This car is No.2 with a bullet

Guessing which Lexus model rules the sales charts might not be too difficult given how long it has been around for and how common a sight it is on our roads.

Being in continuous production since 1998 will do that. And this nameplate certainly has produced a loyal following among North American consumers during its run.

If you guessed the Lexus I’m talking about is the Canadian-built, mid-size RX crossover, give yourself a gold star. The RX is indeed the bestselling Lexus in both Canada and the U.S., and not by a little either. In 2019, its sales almost doubled the second-best selling Lexus stateside and finished almost 1,500 units ahead of the runner-up in Canada.

Like the RX, the number two Lexus in both countries is the same vehicle and is the focus of this review: the compact NX crossover. If you didn’t guess it was runner-up don’t worry, you can keep the gold star. 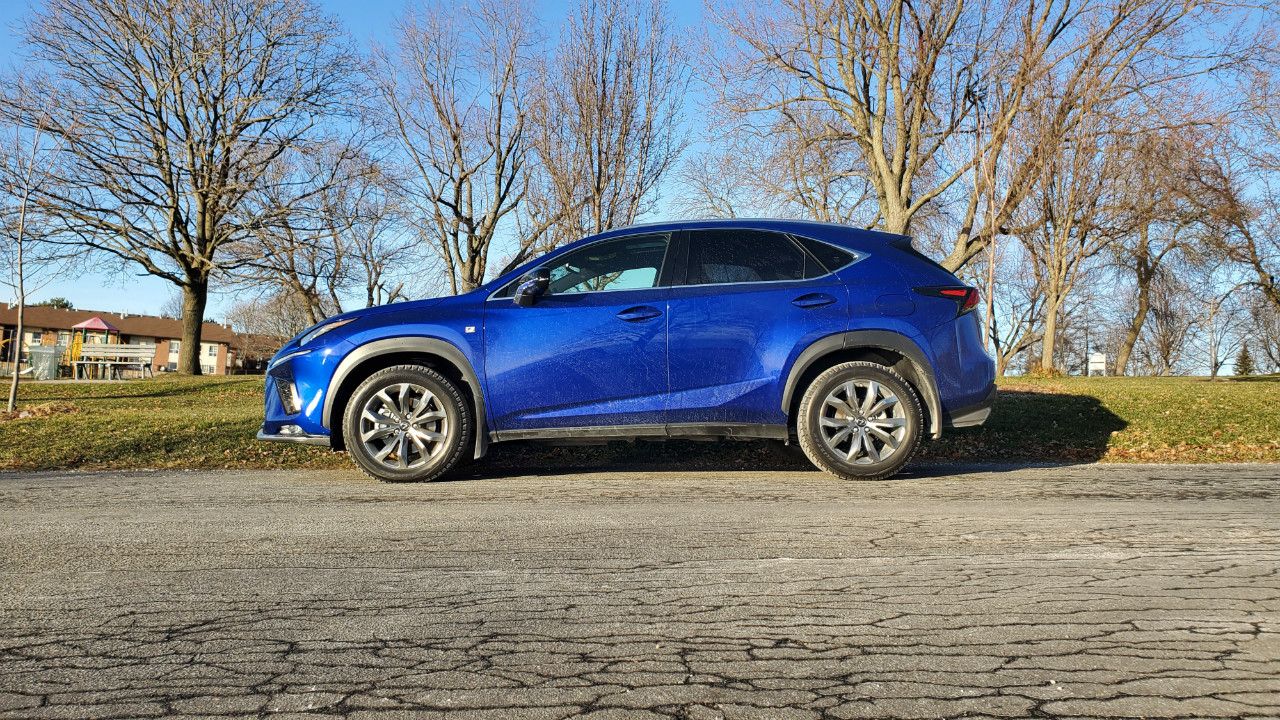 What’s impressive about the NX’s standing as a reliable seller in the Lexus lineup is that it has only been around for a fraction of the time of the RX. The NX is still in its first generation, hitting the market in late 2014 as a 2015 model with a facelift in 2018.

Built on the same platform as the Toyota RAV4, the NX comes in two basic forms, gas (300) and gas hybrid (300h). The focus of this review is the former, which is powered by a 2.0-litre turbocharged four-cylinder engine (235 hp / 258 lb-ft) that’s paired with a six-speed automatic transmission and standard all-wheel drive.

Despite existing in just two basic forms, the NX is available with a slew of option packages. I count six on the Lexus Canada website, including the one installed on my Ultrasonic Blue Mica 2.0 tester: F Sport Series 3, which for an extra $15,150 adds a long list of optional goodies. 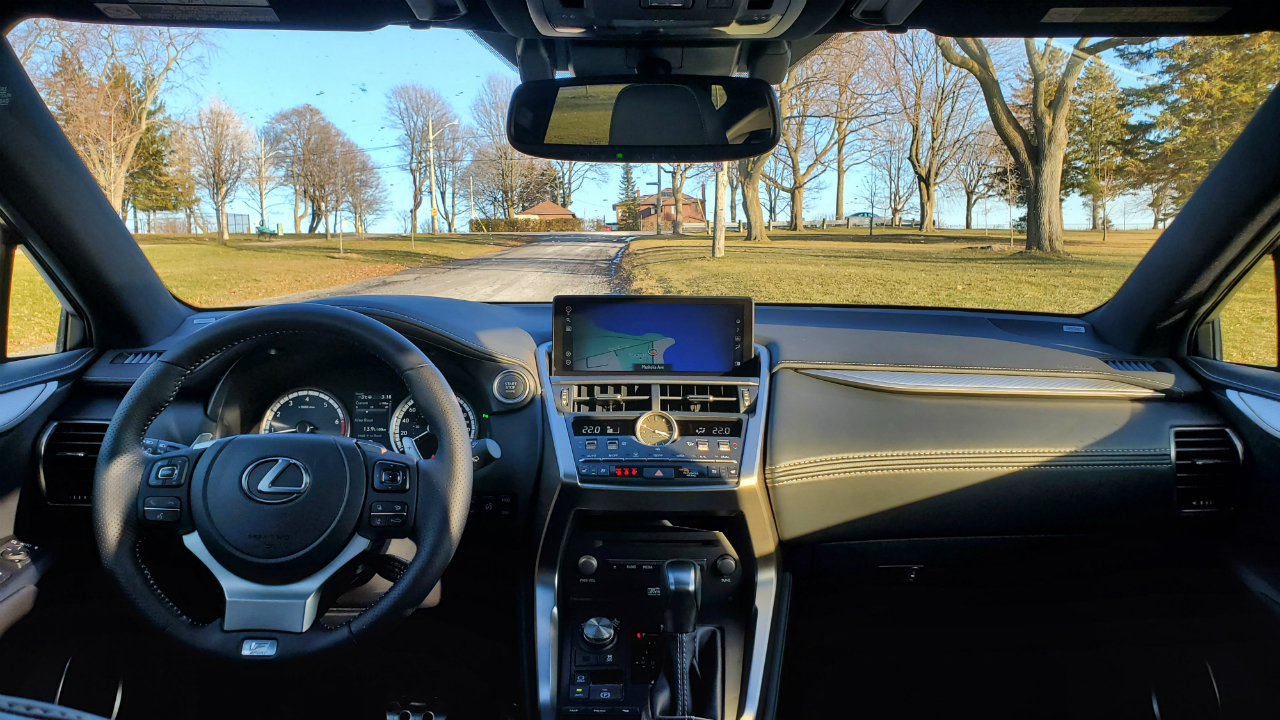 As one might imagine, all this stuff turns the NX into quite a luxurious and sumptuous ride, but it does bring the MSRP perilously close to $60,000 before taxes, which is well into the territory of the bigger, more powerful and roomier RX. As I often say, piling on loads of extras can really upend the value proposition, so my suggestion is to exercise some restraint when ordering.

With that said, the NX is a compelling option. It’s contemporarily handsome in a way that doesn’t feel over-styled or gussied up with too many unnecessary flourishes, something that cannot be said of all Lexus products. To these eyes it looks good without trying too hard.

On the inside, the NX has aged well. The leather touch points in the seats, steering wheel, dashboard and door trims look and feel good to the touch, and the exposed stitching provides an air of sophistication and attention to detail.

Some of the switches and knobs are starting to show their age, but everything is well placed, clearly marked and easy to use. The climate control button icons are a bit small and difficult to read, but they’re on mechanical switches so I can’t complain too much. 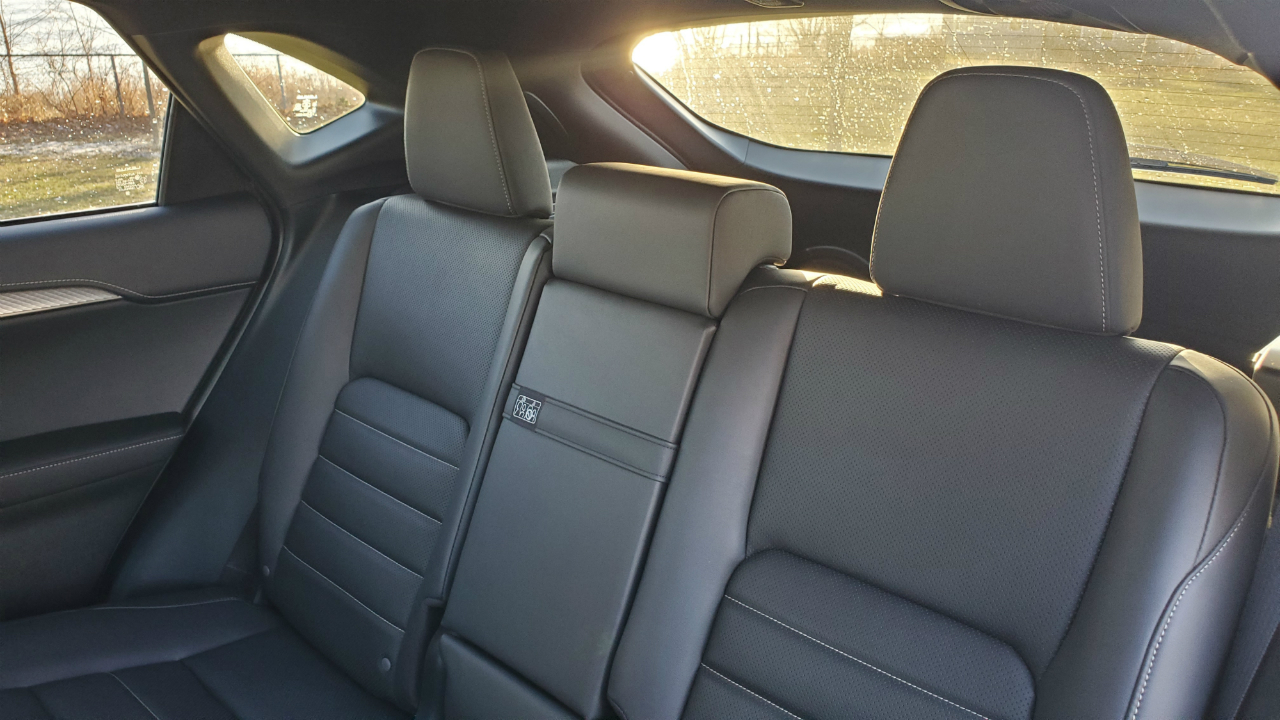 The 10.3-inch multimedia screen offers pin-sharp resolution and is fast responding to inputs, which is greatly appreciated. I’m not the biggest fan of the touchpad controller, because it can be distracting and fussy to use, but it’s preferable to the mouse-like device Lexus used for years with its multimedia systems.

As for the drive, the NX isn’t going to knock your socks off. If that’s what you’re looking for, you’ll be disappointed. Despite loads of F Sport kit, performance really isn’t the NX’s bag. The 2.0-litre turbo four provides decent acceleration off the line and gets zoomier the more one mashes the throttle. But be warned, it gets noisy when leaned on.

More restrained throttle application will scoot the NX along reasonably quickly, with handling that feels nimble (which is what NX stands for, by the way: nimble crossover), along with a planted ride and a relatively hushed cabin.

In the end, I think the NX is a near ideal premium crossover. It has enough real-world performance for most buyers along with loads of advanced safety tech, plenty of space for passengers and their stuff, with lots of available creature comforts that comes wrapped in handsome packaging. Personally, I’d opt for the F Sport Series 1 package which delivers many of the same features, but for less than half ($7,300) of the cost of the Series 3. 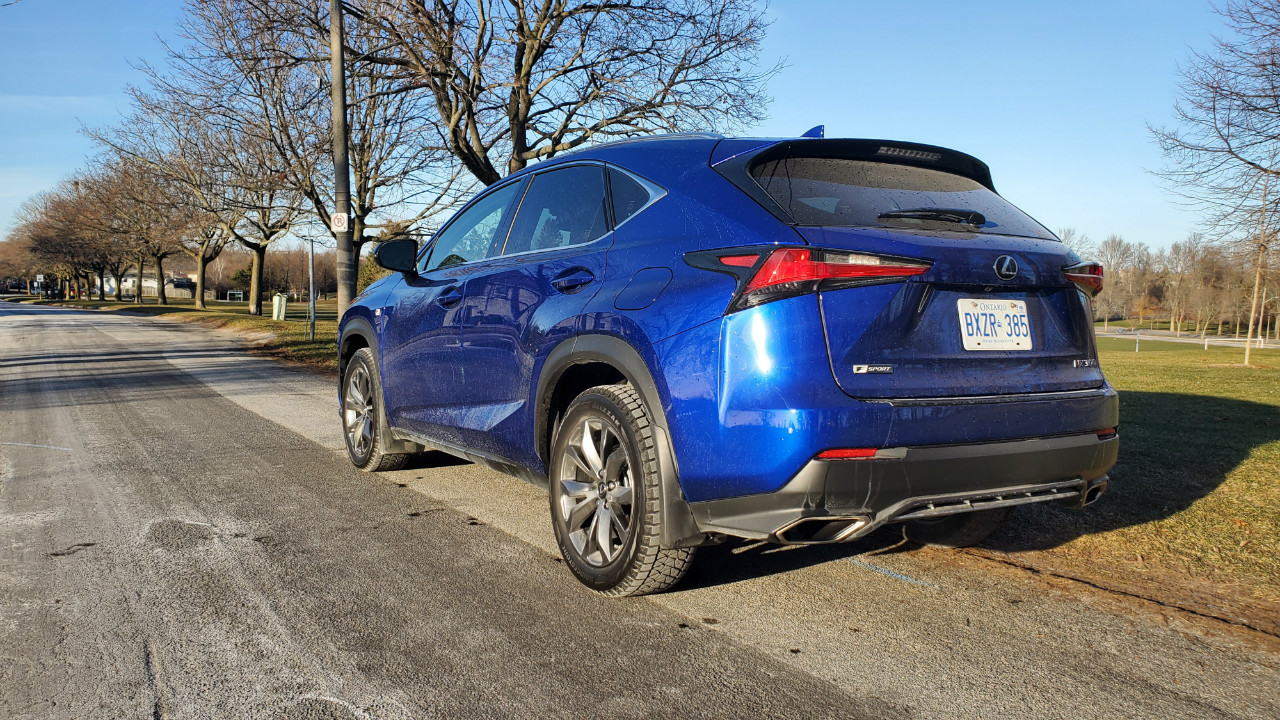 It will be interesting to watch the NX evolve moving forward. Last year Toyota confirmed it will be built at the company’s plant in Cambridge, Ontario beginning in 2022 which will likely coincide with a next gen model. Given its many positive attributes, by then it may have closed the gap to number one considerably. Heads up, RX. 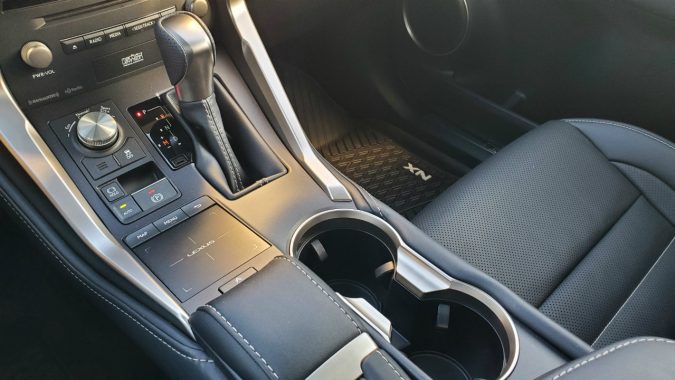 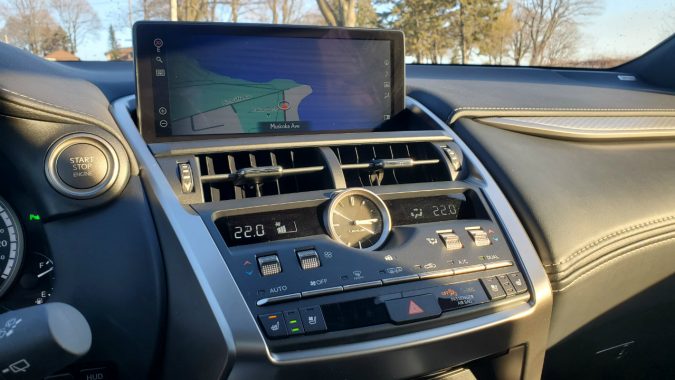 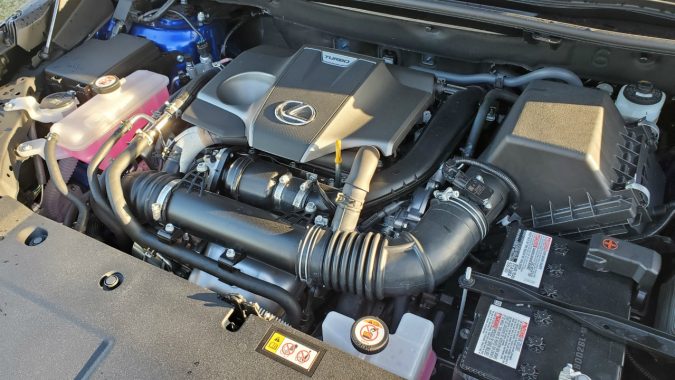