A mix of all the best bits of Mustang in one track-ready package.

When Ford announced that the Mustang logo would be slapped onto an electric crossover, automotive enthusiasts from all over the world ran into the streets with flaming pitch forks, complaining that Ford had given up on performance in favour of more lucrative, zero-emission machines. And as if that wasn’t enough, Ford then announced that three versions of the Mustang would be discontinued: the GT with the Performance Package 2 (PP2), the Shelby GT350 and the Bullitt.

Indeed, it was a sad day for people who prefer the sound of a thumping V8 over the whirl of an electric motor, shifting gears themselves instead of relying on some form of artificial intelligence, and performing massive drag strip burnouts. 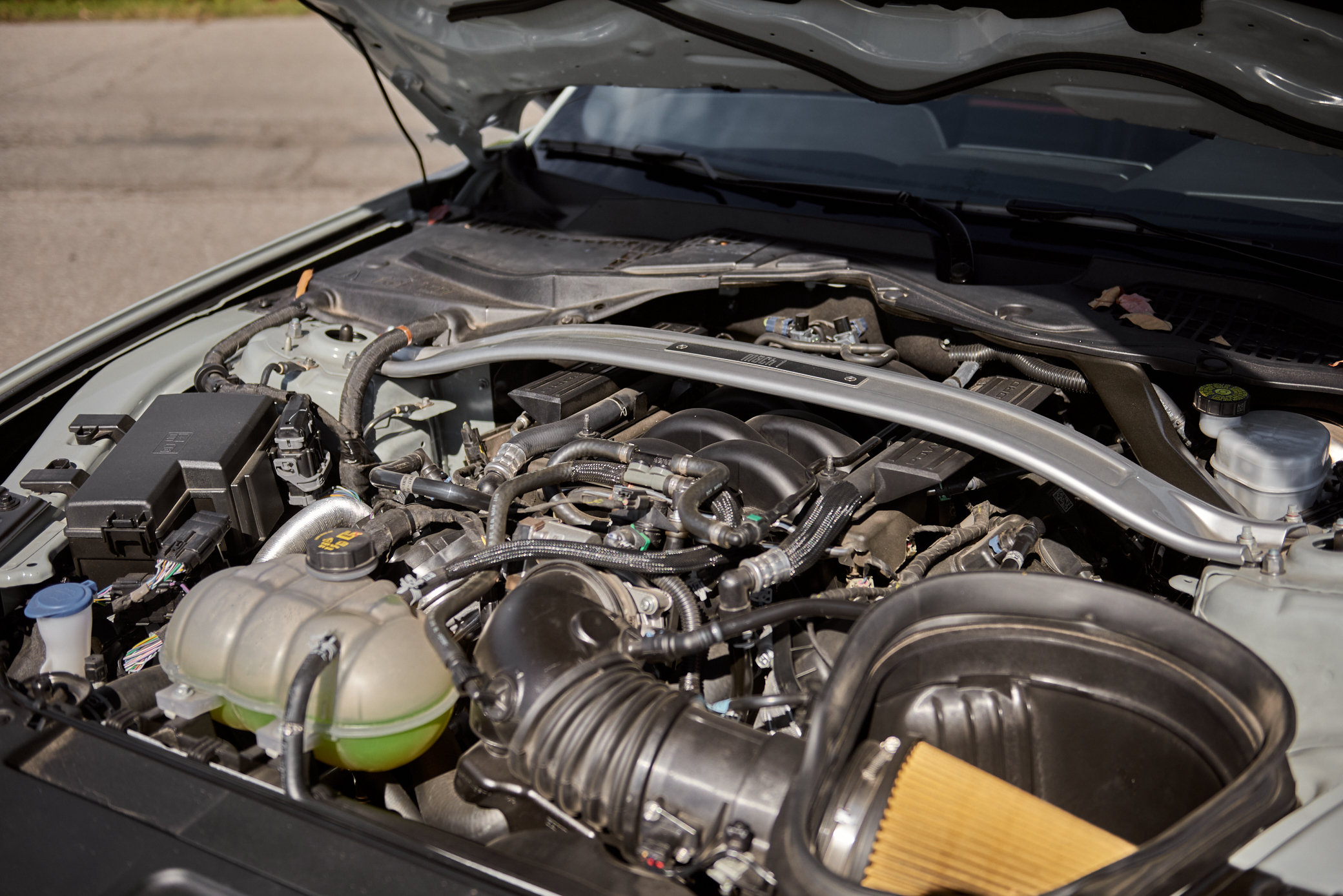 But then, Ford gave these people their redemption in the form of the 2021 Mustang Mach 1, and, well, it’s exactly what the blue-blooded automotive enthusiasts have been asking for.

A mix of all the good stuff

Like other special edition Machs of the past, the 2021 Mach 1 is first and foremost a track-dedicated Mustang. See it as the model that fills the gap between a Mustang GT and the 760-horsepower Shelby GT500.

It’s also a mashup of all the great parts that made the Bullitt and the GT350 such adorable machines. The result is a surprisingly appealing package.

Essentially a heavily modified Mustang GT, the Mach 1 gets its power from Ford’s ubiquitous 5.0-litre V8. But instead of being sourced out of a GT, it’s taken straight out of the old Bullitt, which means it gets a healthy 480 horsepower (instead of 460 in the GT). Torque stays unchanged at 420 lb-ft.

Being powered by the Bullit engine also means the Mach 1 inherits its trick exhaust system, which was carefully massaged to provide a unique soundtrack. And boy does the Mach 1 sound epic.

And it doesn’t end there. The Mach 1’s default transmission is a six-speed manual, but not the GT’s usual Getrag-built unit. Instead, it borrows the beefier Tremec TR-3160 gearbox taken straight out of the Shelby GT350. In case you care, the Mach 1 can also be paired to a 10-speed automatic transmission, a feature that wasn’t offered on the Bullit. 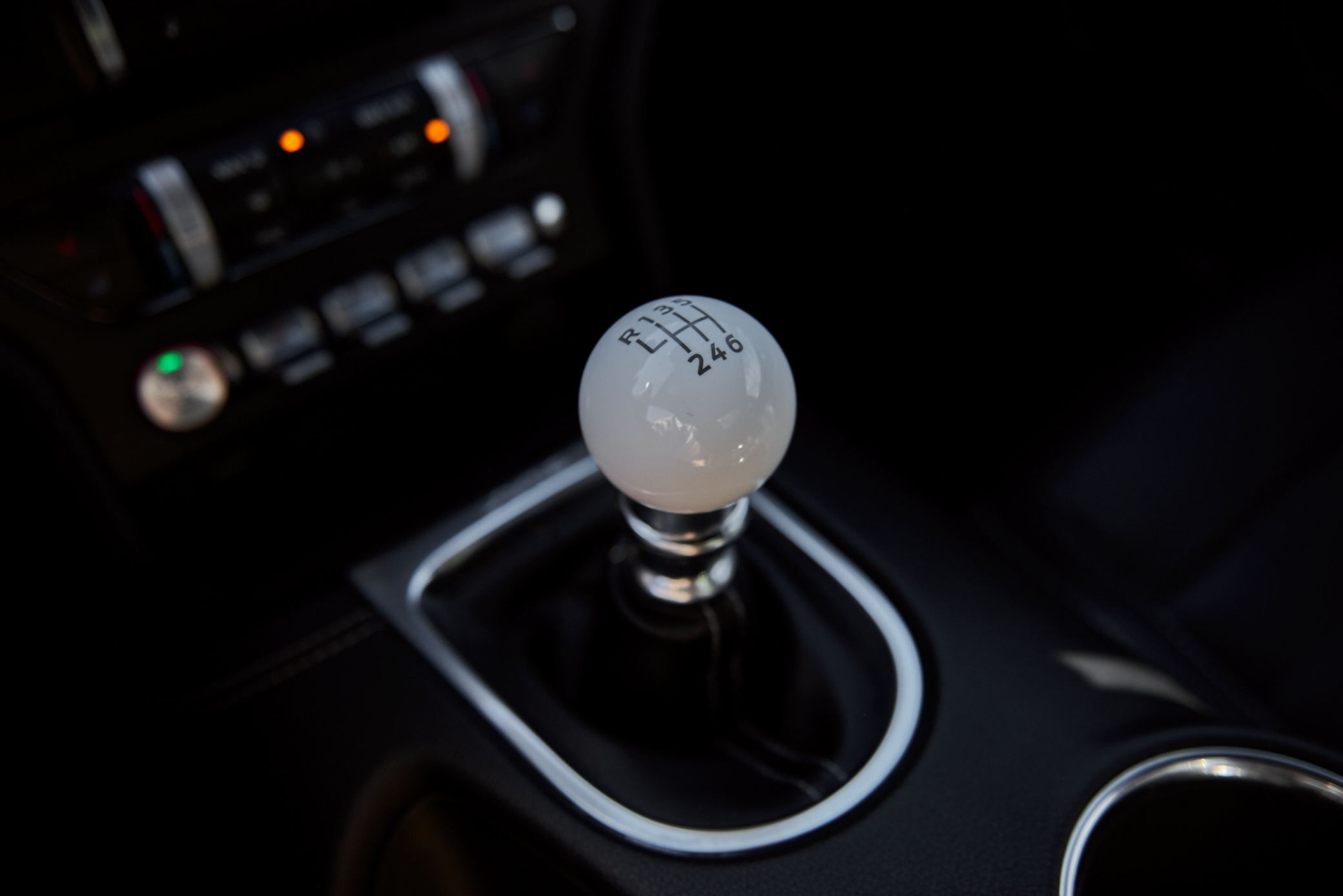 There are more, geeky Shelby components as well. The flywheel and the clutch (in manual cars) were also sourced from the GT350, and the Mach 1’s suspension is bolted onto the Shelby’s front and rear subframes. That suspension comes standard with Ford’s magnetorheological adaptive dampers which change their stiffness according to the available drive modes. Our tester had the optional, must have, Handling Package ($4,500) which adds a slew of cool bits, things like a set of unique 19-inch wheels wrapped around Michelin Pilot Sport Cup 2 tires and a rear decklid spoiler complete with a Gurney flap.

A handful to drive

Driving the Mustang Mach 1 on public roads requires you to be attentive and ready for a bit of a brawl. Those massive front tires, which by the way, are spec’d at 305 mm wide, will quickly get the car tramlining the moment you drive it on uneven tarmac. Don’t let go of the wheel, because doing so could have the car suddenly end up in the other lane without notice. 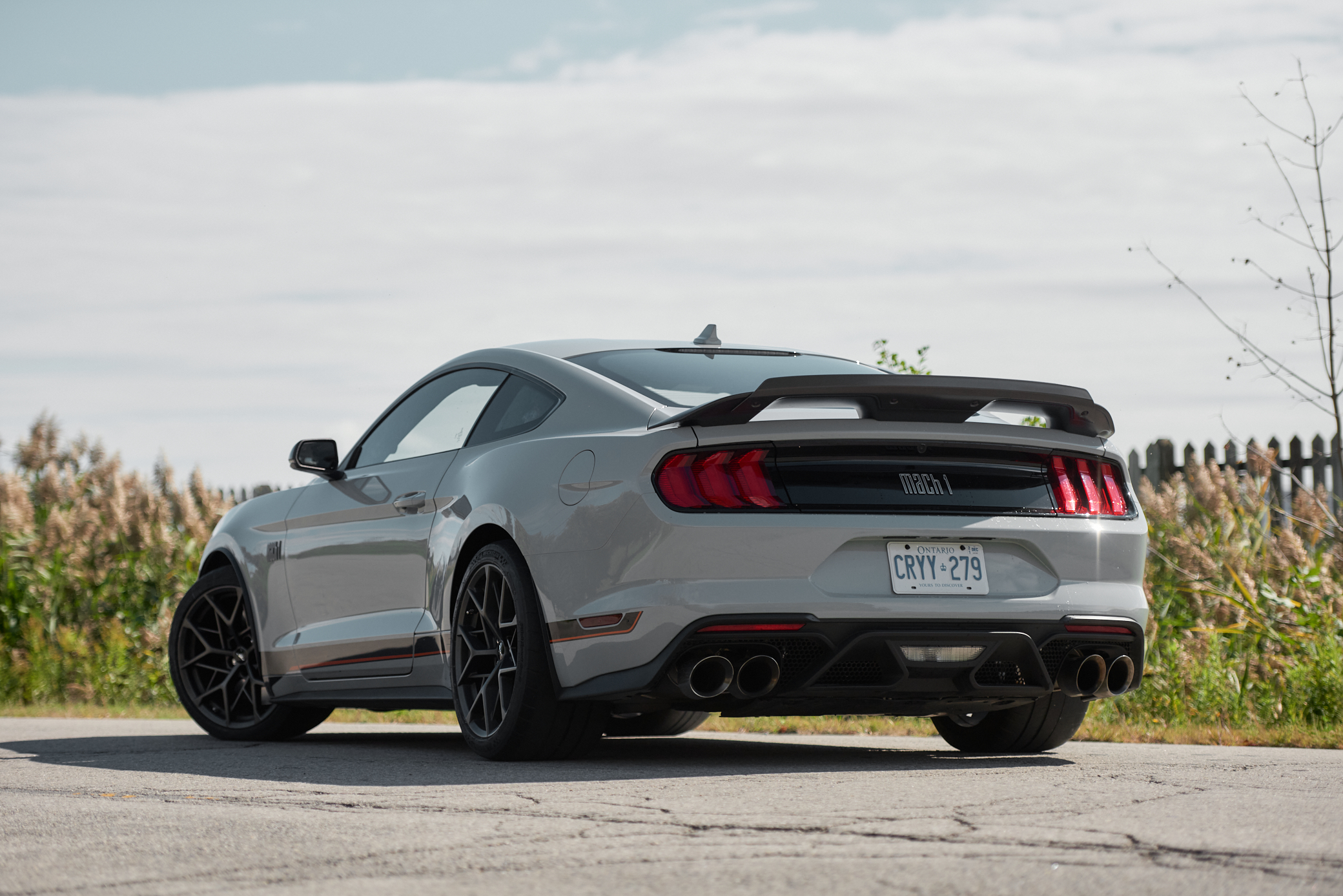 And the hustle doesn’t end there. Managing the available power, which is sent towards the rear wheels via the manual gearbox is an art only experienced drivers will know how to master. It’s a handful of a car this one, one that constantly keeps your five senses on high alert.

In a world of semi-automated machines that attempt to do everything for you, the Mach 1 feels a bit like an old-school hooligan. For the automotive enthusiast, however, it could be regarded as a highly addictive hard drug that’ll have them coming back for more, even if the darn thing tries to kill them each time.

Approach this American legend of a sports coupe with the right frame of mind, however, and it’ll deliver one of the most satisfying driving experiences this side of a Porsche 911 GT3 RS. The Mach 1’s massive rear tires (315 mm wide) stick aggressively to the tarmac the moment you dump the clutch. Sure, it will burnout and let the rear kick out if you don’t pay attention, but the level of grip remains astonishing, allowing you to properly get the old girl out of the hole without fear of squatting down and obliterating the rear tires.

The Five-point-oh’s power delivery remains unmatched in this segment, and with the upgraded flywheel and exhaust, it shuffles from gear to gear with enormous enthusiasm, almost feeling as though it wants to exit the engine bay. Ford does give you the ability to change the intensity of the exhaust’s decibels through an unbelievably complicated menu located in the instrument cluster. There’s even a “Quiet” mode to remain polite with your neighbors in the morning.

But even Quiet mode is amusingly loud in a Mach 1. Set this overfed Mustang to Track mode, and the exhaust note becomes intoxicating, ensuring that you’ll be heard several kilometers down the road, sounding like a Nascar running on full boil during a Daytona 500 event. 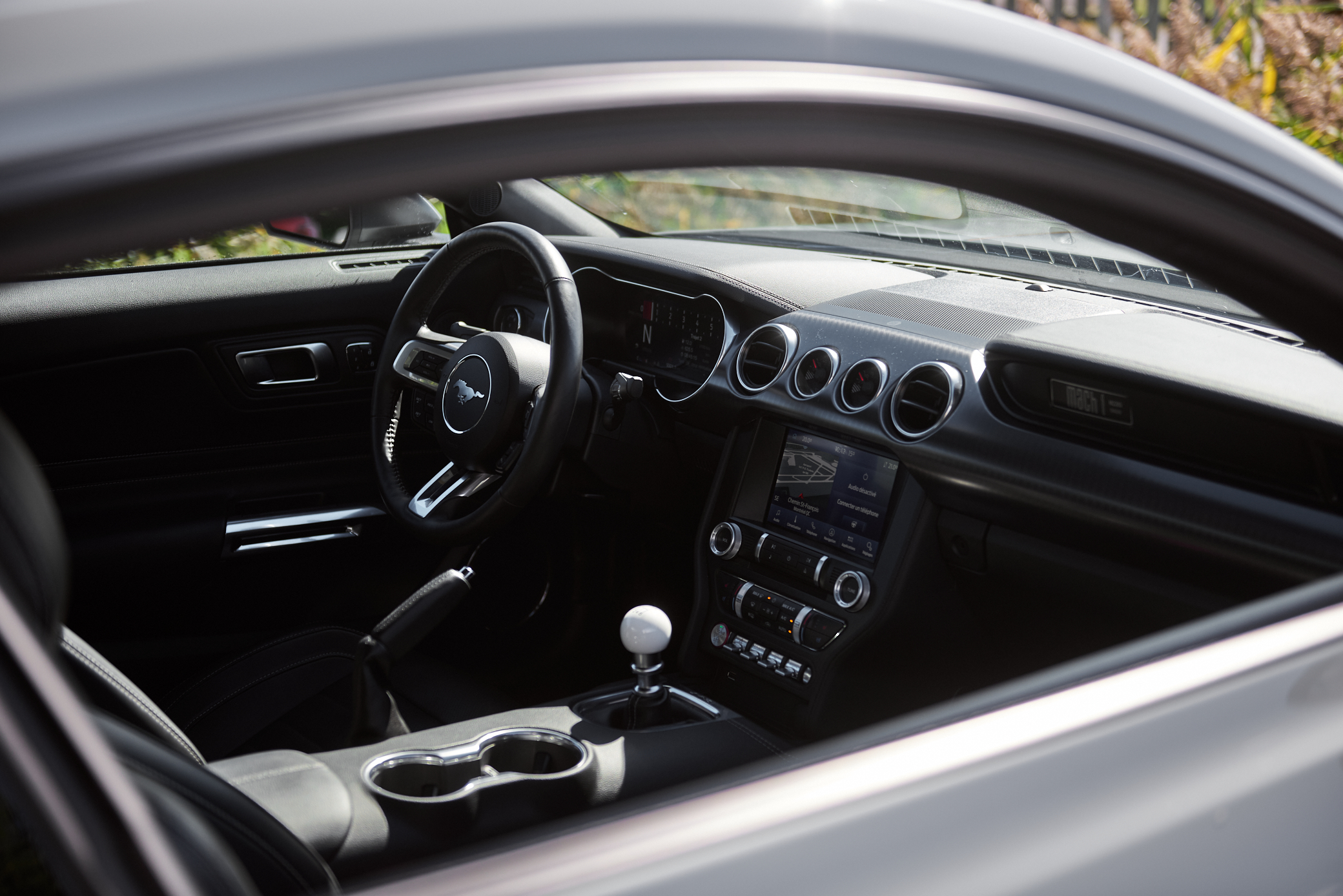 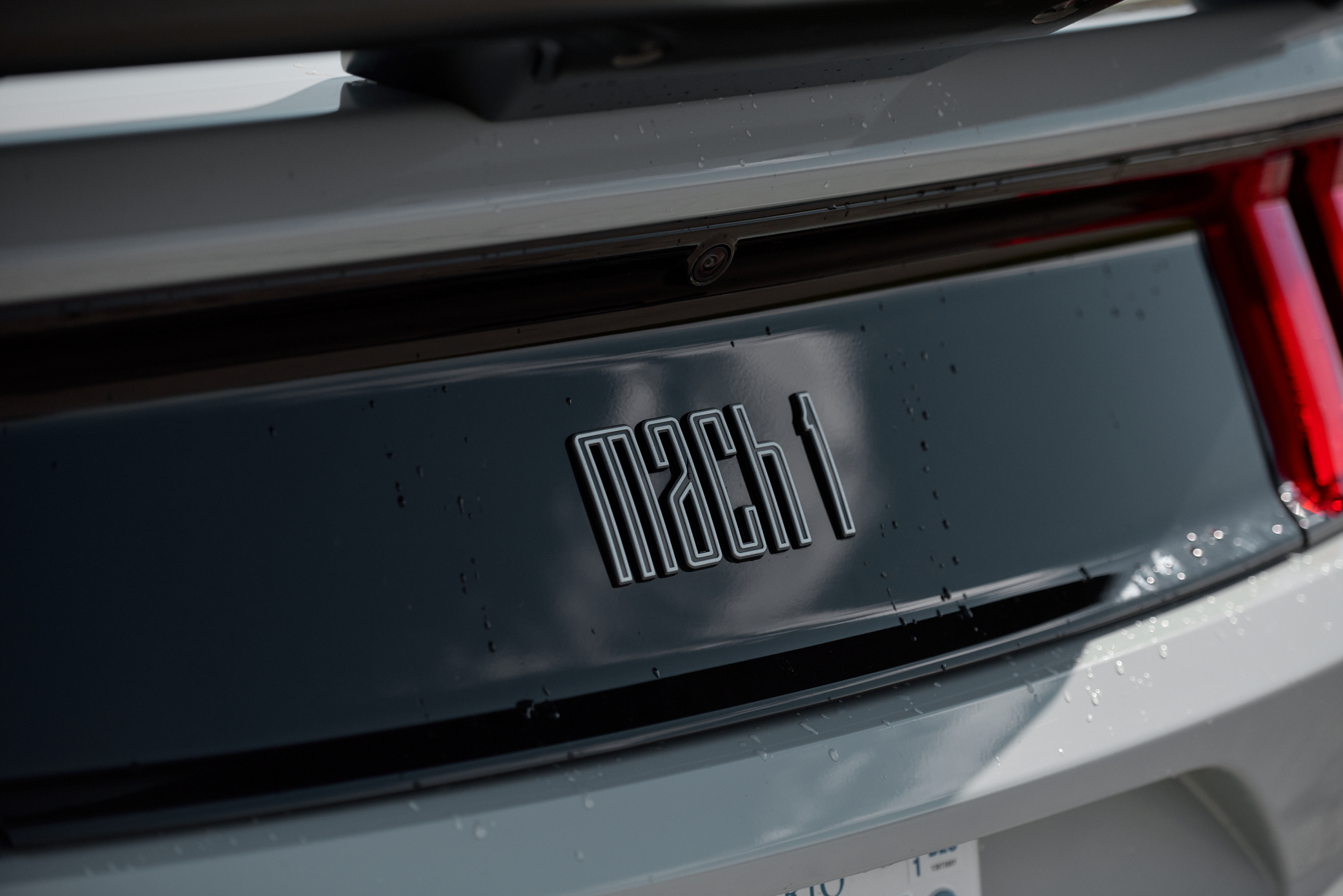 The manual gearbox, complete with a Q-ball shift knob, is utterly satisfying to row, with precise cog action and short throws that have you wanting to repeat the experience each time. The Mustang feels large due to its low cowl, long roof and pulled back cabin, but once you explore its limits of adhesion, it quickly shrinks underneath you and becomes highly precise and controllable. It’s one of those machines that commands you to drive it hard, and rewards you for being a good driver, but also forgives you for not driving her the way she should be driven. In other words, the Mach 1 is a race car for the road, but also a Mustang that’s easily approachable for any driver, no matter their skill level.

Perhaps, more importantly, is the fact that even with Ford’s serious push towards electrification, the carmaker has not forgotten what automotive enthusiasts actually want. As far as stirring the soul and making you yearn for an evening drive in the countryside, this Mach 1 pushes all the right buttons and you’ll savour every moment with it. After all, this is precisely the kind of stuff we auto enthusiasts like to rant about in internet comments. So please, be grateful a machine like this still exists. 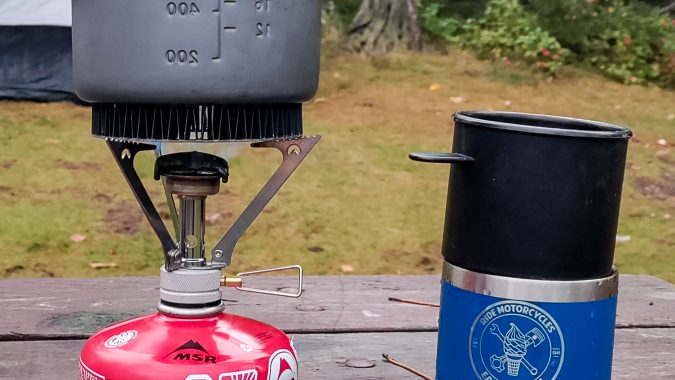 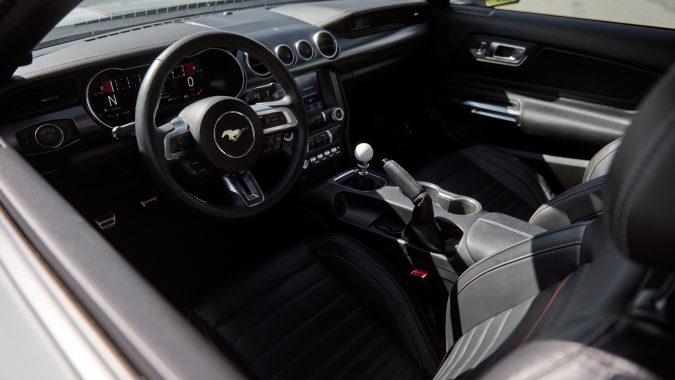 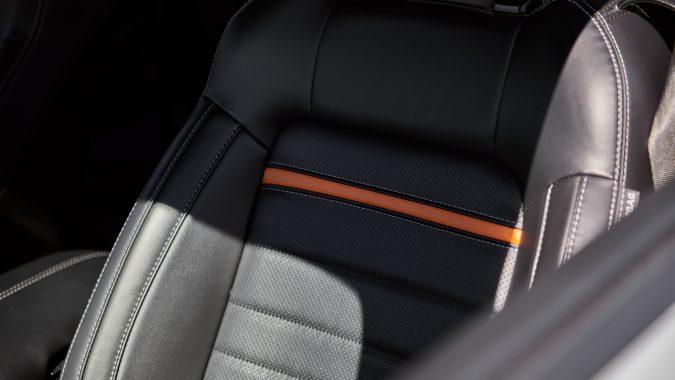 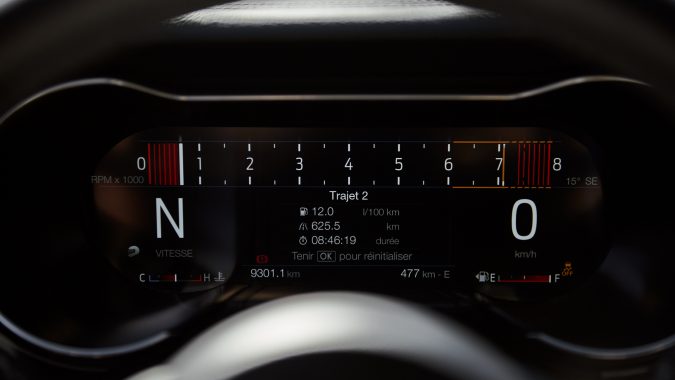 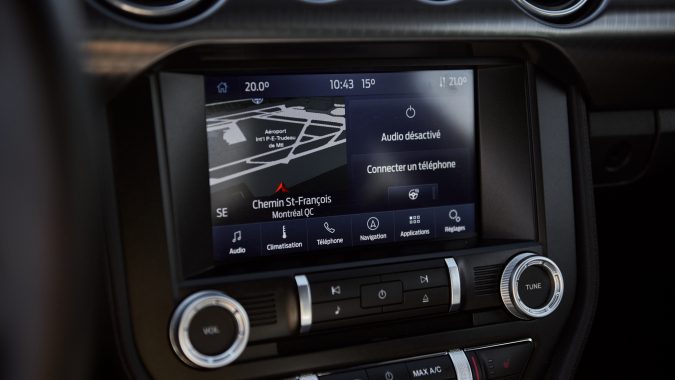 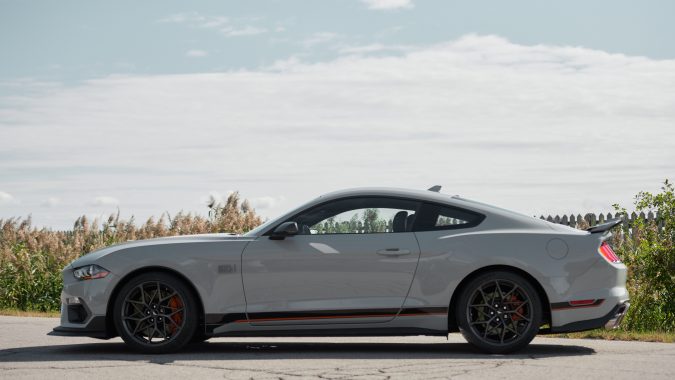 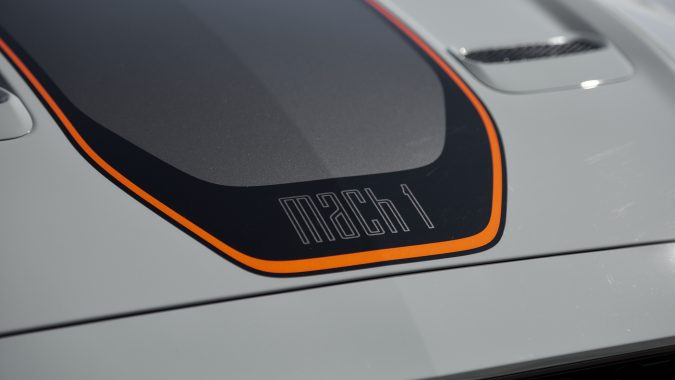 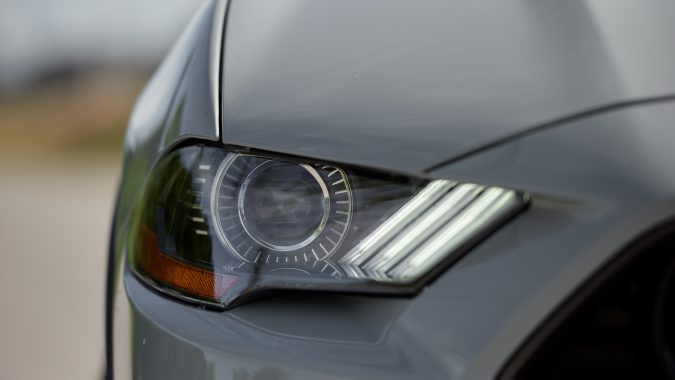 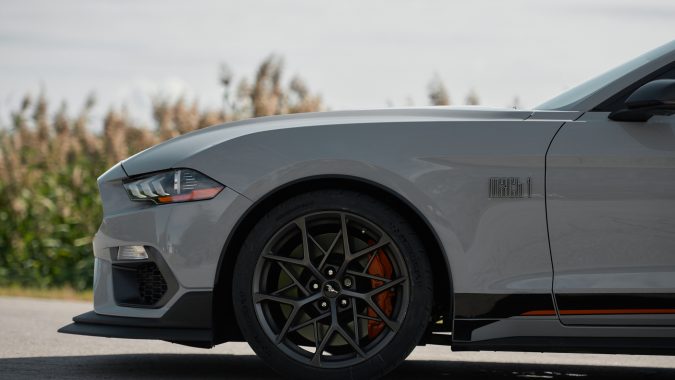