The Corolla is what it has always been. A reliable transportation module.

Like a lot of Canadian families, we’ve owned Toyota Corollas. Two of them.

They’ve given us good service. Simple, tough, cheap to own – just what you want from an economy car. Toyota was also a pioneer in hybrid technology, with vehicles like Prius. Now that technology has trickled down into lower market echelons with the Corolla Hybrid.

The days of hybrids costing way more than conventional powertrains are over, at least chez Toyota.

An exact model-by-model comparison is tricky because each trim level has different equipment.

My 2020 model totalled $26,790, including the $2,000 Premium Package, adding such niceties as 8-way power driver’s seat with adjustable lumbar support, wireless cell phone charging, heated rear seats, and a heated leather-wrapped steering wheel which in six months will make these the best two grands you ever spent.

Obviously, the main deal here is the hybrid powertrain. 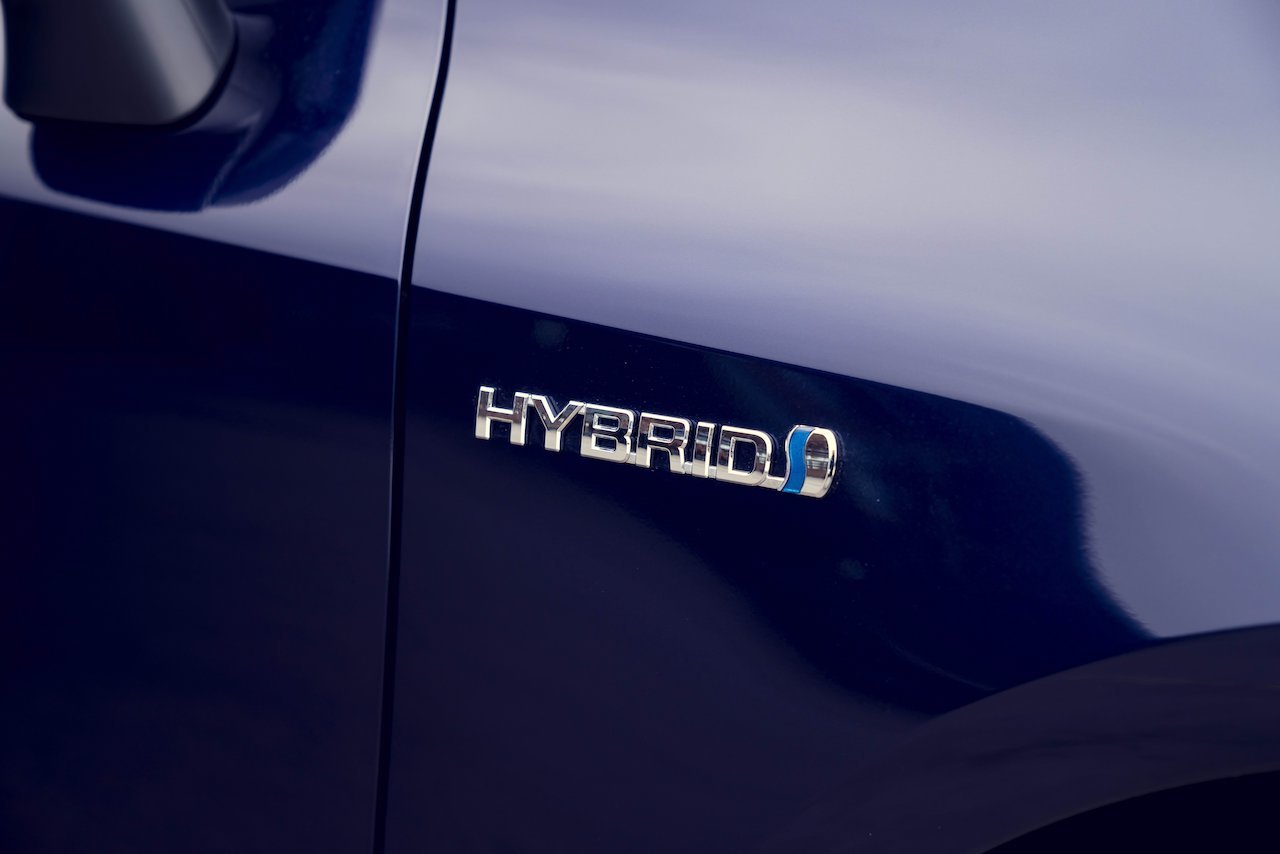 I drove the car for a week, and the fuel gauge barely moved. A single tankful isn’t statistically significant, but it’s all I have, and it worked out to 4 litres/100 km. Impressive.

Performance is modest, but acceptable for what it is. Launch feels brisk, making it ideal for in-town work. There’s sufficient power for passing, presuming you plan well in advance.

When I picked the car up, the electricity “fuel gauge” showed three of seven bars of juice available. Should be good for a while. It started in EV mode, running on the battery. The projected range was 851 km. That’s almost as good as my Rudolph Diesel VW.

But I hadn’t gone 200 metres, not even out of Toyota Canada’s parking lot, before a message flashed on the screen: “EV mode range exceeded”, and the engine switched back on. Only 200 metres of electric range? Not an auspicious start.

Later, it seemed the engine would pretty much run all the time when started from “cold”, a relative term in my mid-summer test. But once up to temperature, the car could run on battery power to about 70 km/h before the engine would kick in. That was on flat surfaces. A slight incline and it would fire up again. All seamless.

At one point, I was stuck in heavy traffic, often at a standstill. Zero distance, so if the engine were shut off, consumption would be zero, yes? Instead, it was idling at around 1,300 r.p.m., so litres per 100 km were infinite – dividing by zero (zero kilometres) will do that. Then I realized that on a hot summer’s day, the air conditioning was working hard, and the engine had to run to supply power to the A/C. At least, that’s my guess. Still, I found it odd that it would idle at such high revs. 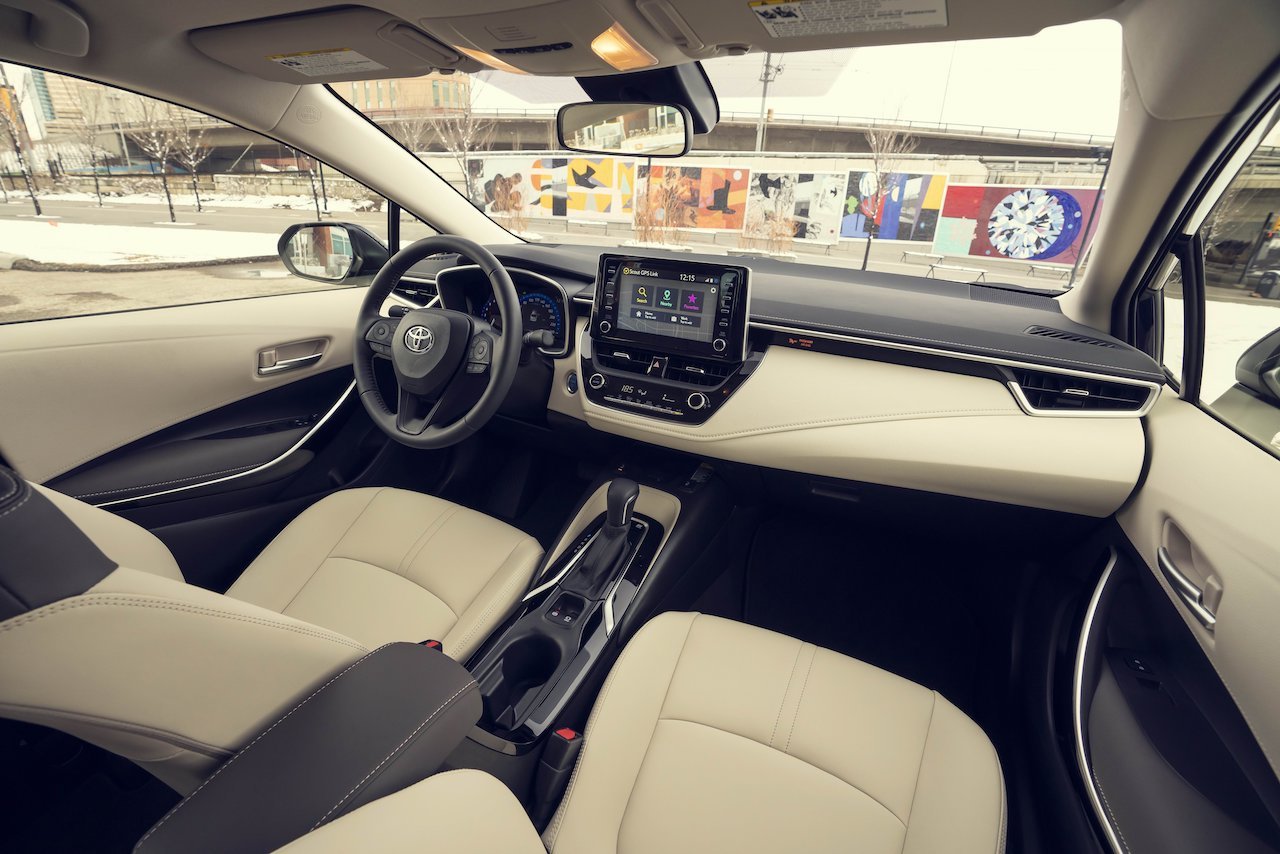 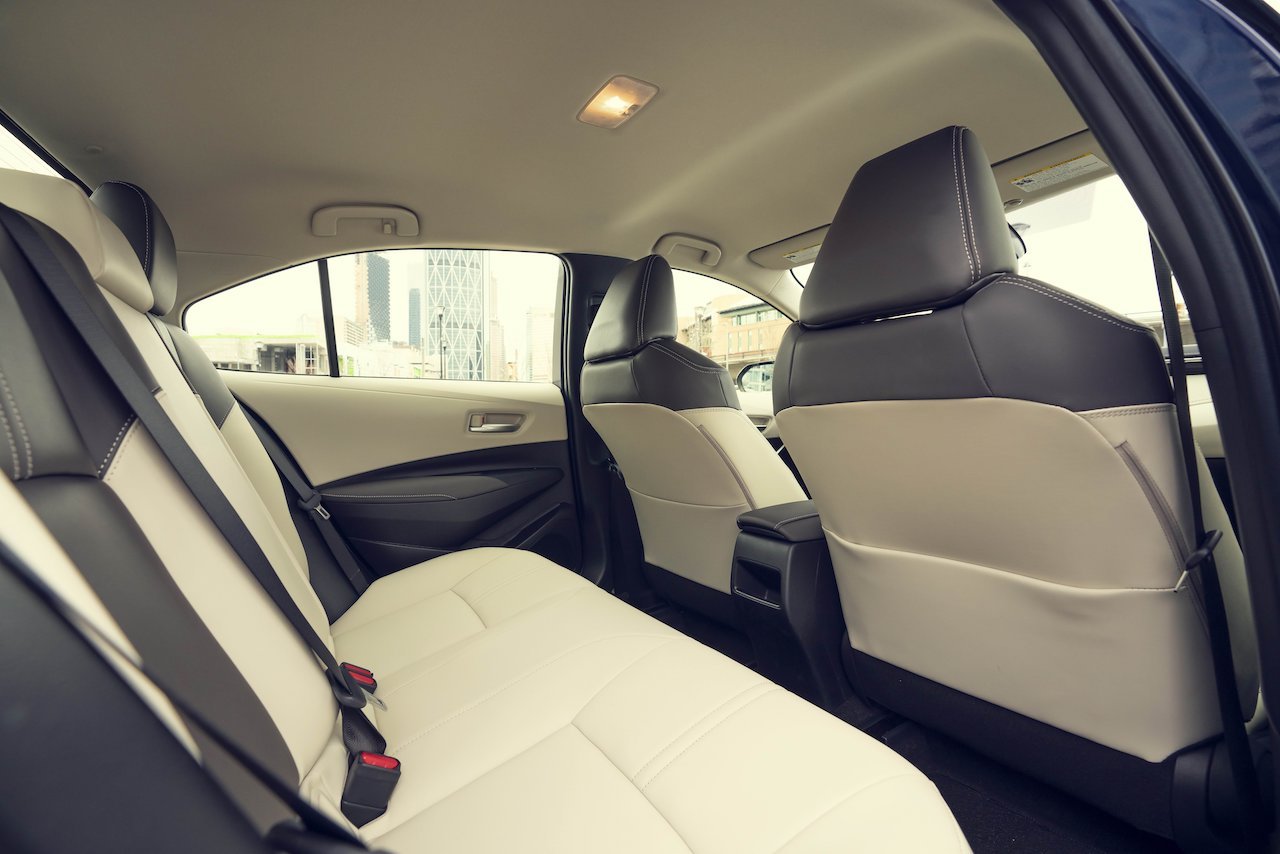 Once moving, fuel consumption dropped back into the high-threes. All this information is available on the screen which sticks up from the dash, not as nicely integrated as some. There are a dozen different displays to choose from; it will take you a while to figure them all out.

I initially found brake modulation tricky, as often happens when electrical and friction braking try to work together. A bit of practice made this better. The Continuously Variable Automatic Transmission (CVT) as usual tends to have a mind of its own, with engine revs not running in lock step with road speed which takes some getting used to.

But apart from some whirring and occasional other weird noises, it was a pleasant companion.

Now, about the rest of the car.

The Hybrid is offered only as a sedan. You’d think the most logical powertrain would be offered in the most logical body style, which is obviously the four-door hatchback. Nope. I guess we have to blame you the customer for that – if you wanted it, they’d offer it. Come on people, smarten up! It looks bigger than you’d think, certainly bigger than ours were. Hey: people get bigger; cars have to get bigger.

This leaves decent room for four, five in a pinch, with a good-sized trunk. The interior trim quality didn’t appear to be up to former Corolla standards. Not awful, but previous models’ interiors wouldn’t have looked out of place in a car costing twice as much. I’m not sure the colour scheme helped. White hard and soft plastics everywhere, and you know time and use aren’t going to make them look any better. 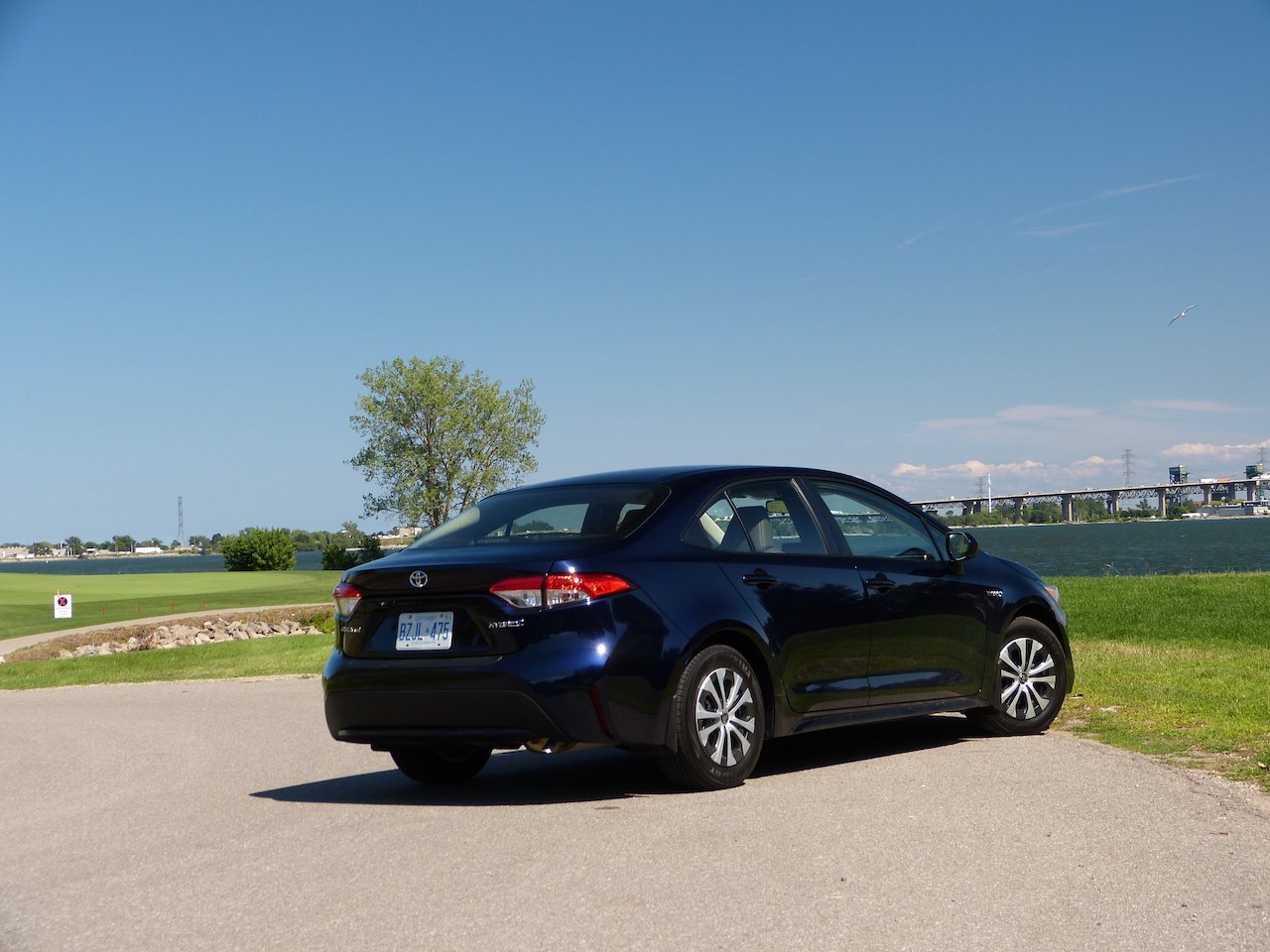 As always, I shut of all the nanny systems. It took some time to figure out how to shut off the damnable and dangerous automatic headlights which will leave you invisible from behind in low-light conditions.

All lights on, all the time – it’s the only safe way to drive.

The only downside to the car’s dynamics was an overly stiff ride. Not sure if this might be affected by the car’s extra weight – batteries are heavy. There was also noticeable road noise, presumably from the tires.

In sum however, the Toyota Corolla is what it has always been. A reliable transportation module.

With a Hybrid powertrain, it’s more fuel efficient than ever. Using the NRCan fuel economy charts, you’ll save about $700 a year over a conventional Corolla. Put this powertrain into the hatch body style, swap out those tires, and I can’t see why anybody looking at a Corolla wouldn’t choose the Hybrid option.

Even if you have to settle for the sedan, it’s still your best Corolla choice.