Why Would You Get This Over Everything Else Out There?

We ask the question because, let’s all be honest with ourselves here, when shopping for a sub-compact SUV, the last thing that comes to most people’s minds is a Mitsubishi RVR.

Yet, Mitsubishi has updated it for 2020, hoping it can get back on the shopping list of consumers. The RVR faces serious competition. Think Hyundai Kona, Mazda CX-3, Honda HR-V, Toyota C-HR, Ford EcoSport, Chevrolet Trax, Subaru Crosstrek, Nissan Qashqai and Jeep Renegade. That’s a tough crowd to take on.

While yes, Mitsubishi is currently lagging behind in overall refinement and, well, new models, it makes up for it by offering consumers three important qualities: affordability, a stellar reliability record and one of the best warranties in the business. These are crucial elements that could help the RVR steal some sales from the competition.

While this its first real update in some time, the reality is that we’re dealing with the same RVR we’ve had here since the 2011 model year. It rides on the same platform, and it’s powered by the same engines. 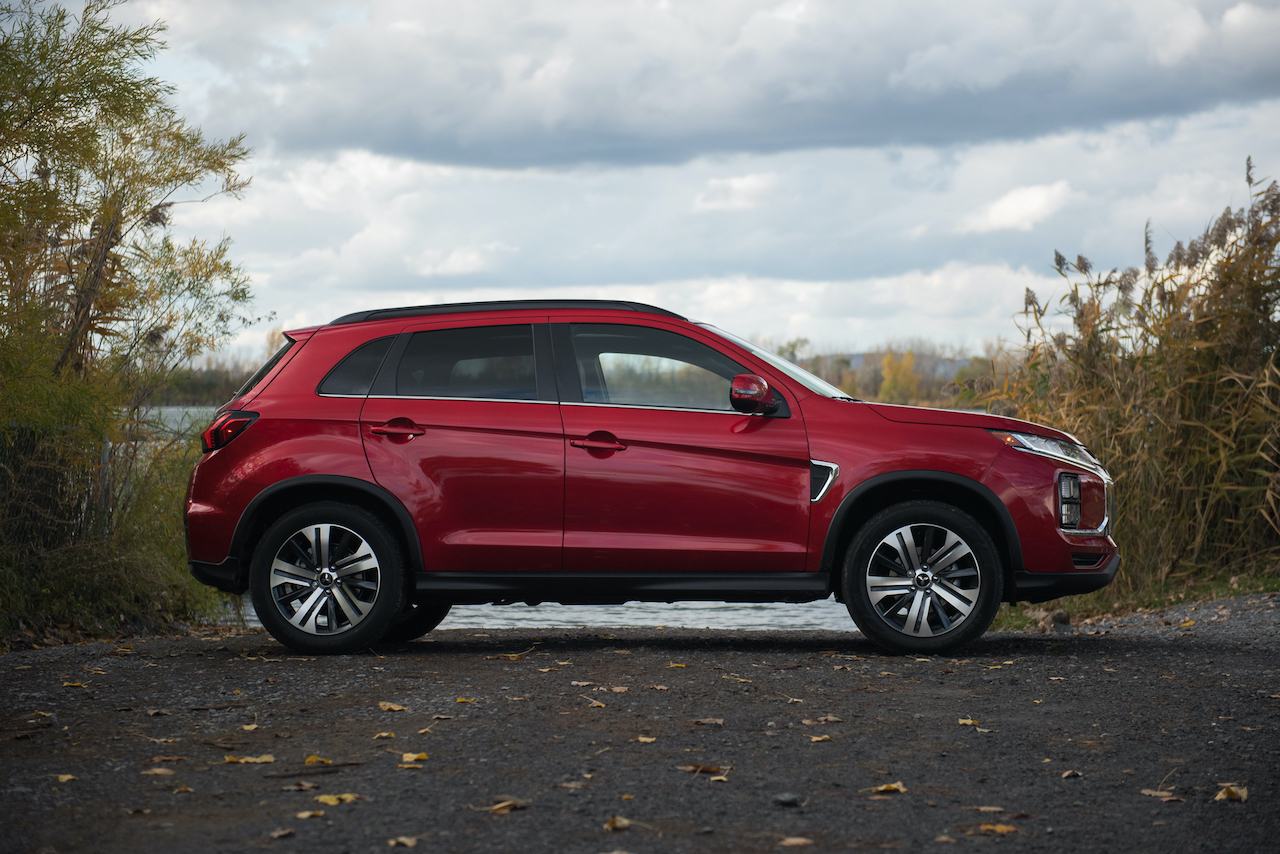 That said, Mitsubishi did shuffle around with the RVR’s trim levels to improve its value proposition. With an entry price of $22,998 for a front-wheel-drive model, and $25,000 for an ES AWC with all-wheel-drive, it’s honestly hard to argue against this thing.

The facelift also deletes the manual gearbox for front-wheel-drive RVRs in favor of a continuously variable automatic (CVT) across the board. An all-new fascia with LED lighting and the brand’s corporate grille ensure a more upscale appearance, while the reworked rear end actually gives the RVR a rugged look from some angles.

Our tester was the top of the line GT AWC powered by the larger engine, which stickers for a not so cheap $33,998. While, yes, it’s loaded to the gills with fancy tech, leather seats and a panoramic roof that doesn’t open anyway, we don’t recommend opting for it. It’s way too expensive for what it offers. 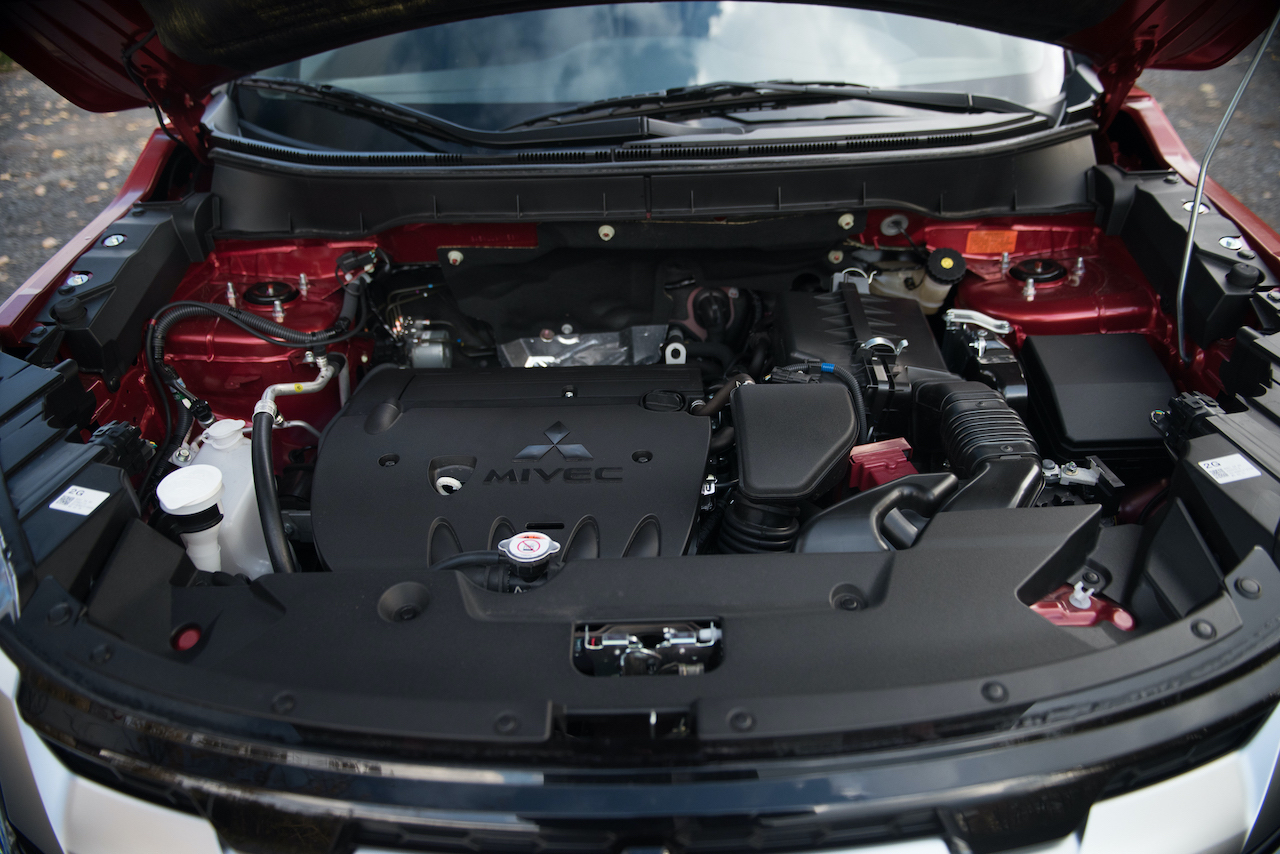 Inside, it’s, well, the same old RVR, but with new materials and color combinations that actually work at allowing this thing to remain competitive. The most important change is an all-new infotainment system by way of a standard eight-inch screen and Android Auto / Apple CarPlay connectivity.

While simple in execution, the RVR’s interior build quality is actually superb, with easy to access controls and impeccable ergonomics. As a matter of fact, the RVR’s no-frills philosophy in the name of keeping pricing low is actually what allows it to shine bright in a world where everything is overdone.

For instance; its infotainment system may not feature the latest tech toys in the book, but its clear, large icons are easy to grasp and react quickly to your commands. It’s the kind of simplicity we like. 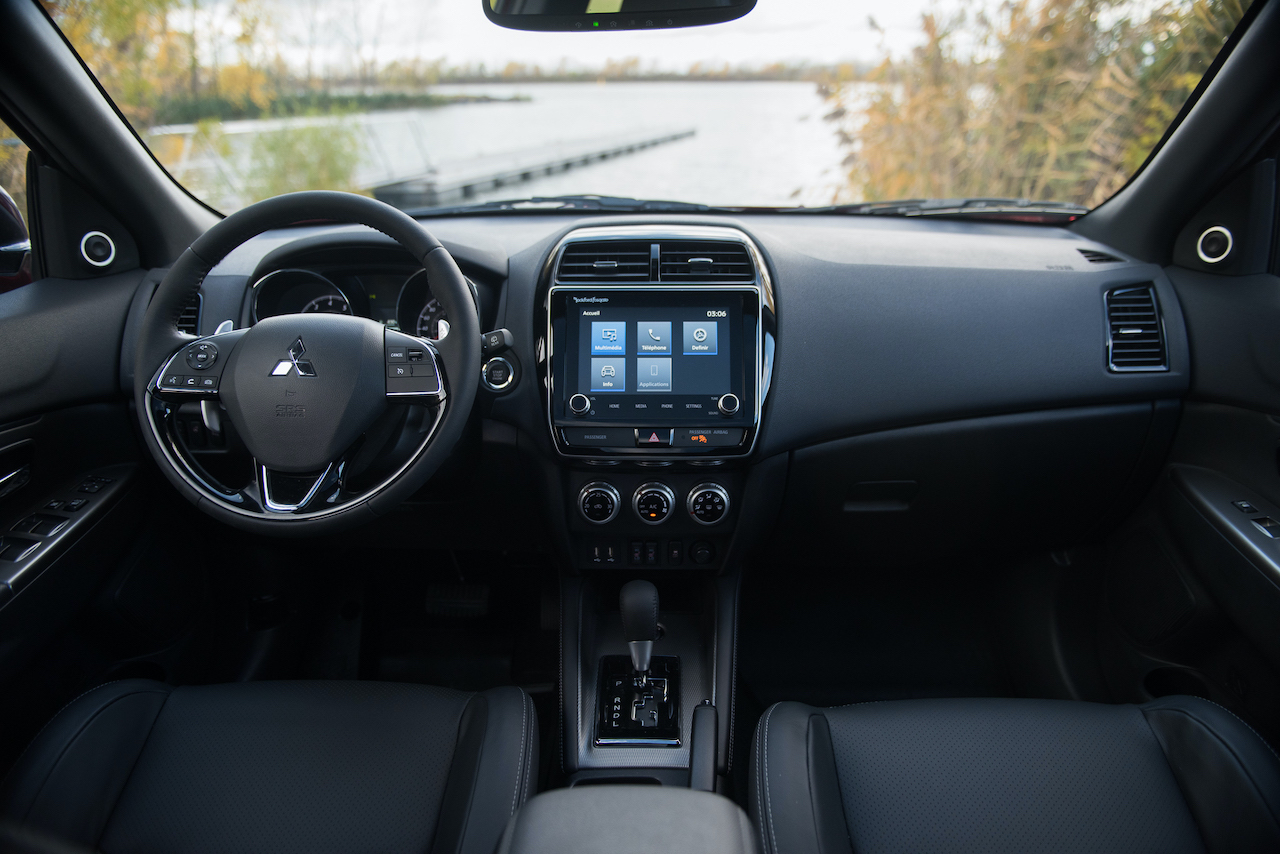 Seating position is upright in an RVR, both front and rear, but overall visibility is excellent, and rear legroom is ample for this segment. However, we would recommend using this vehicle as a four-seater and not five as Mitsubishi suggests. It is tiny after all.

On the road, we were impressed by the RVR’s dynamic charm. Not that it’s a sports car or anything, far from that. But the chassis is good enough here to have a bit of fun on a highway on-ramp. As a matter of fact, even the 2.4-liter engine provided a good amount of thrust to get the RVR up and going in a jiffy. We also appreciated the engine’s smooth and linear power delivery.

And while we continue to hate CVT transmissions for their irritating elastic effect and lamentable drone, this one does an acceptable job of maximizing the engine’s powerband all while returning decent fuel economy. We recorded consumption averages that stayed below the 10L/100 km mark. For an all-wheel-drive vehicle, that’s not bad at all.

Where the RVR let us down, however, was in overall cabin NVH. Tire and wind noise were way too apparent to be ignored, revealing an ageing platform. Also, the RVR’s hatchback configuration may give way to a substantial cargo area when the rear seats are folded flat (1,402 liters), the sad reality is that the RVR gets eaten alive by pretty much all its competitors.

Even the miniature Mazda CX-3 does a better job at hauling your gear (1,528 liters). 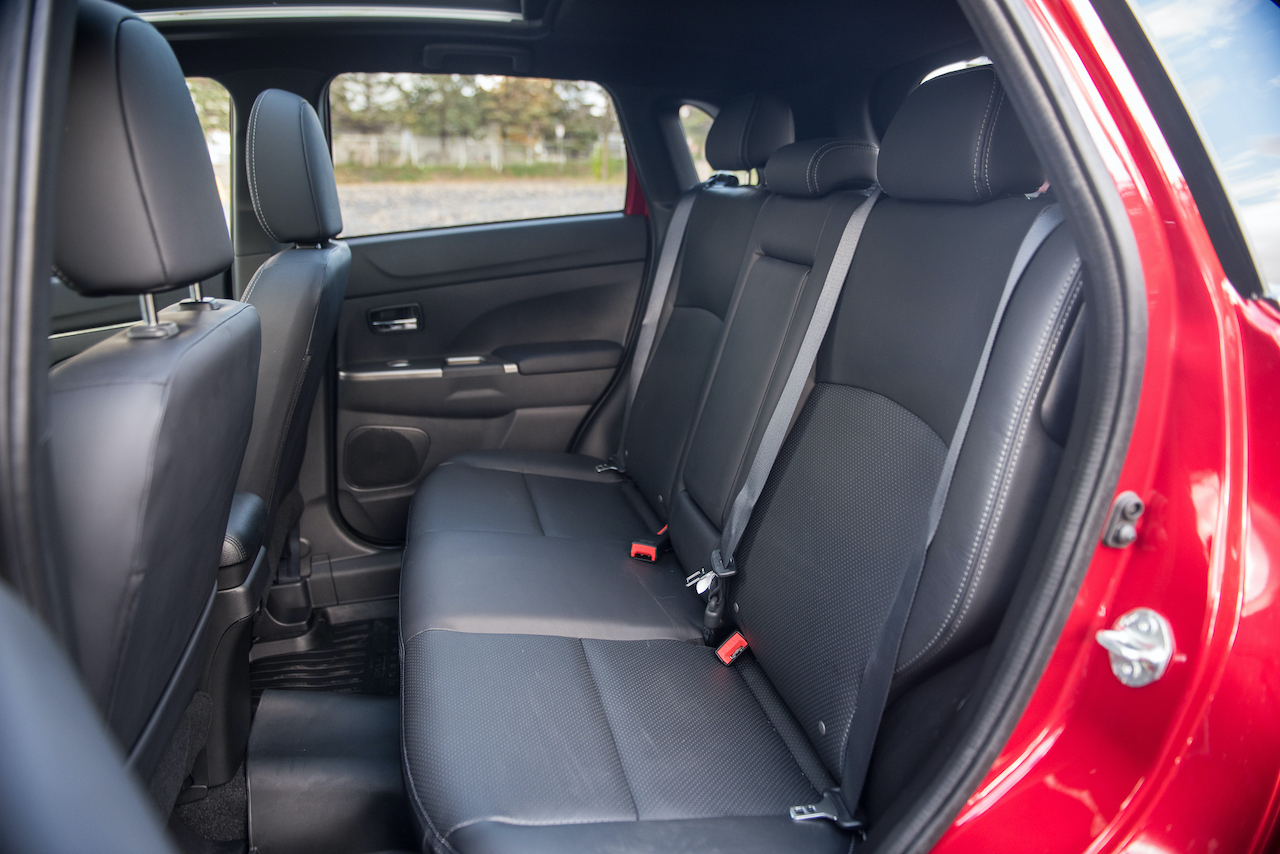 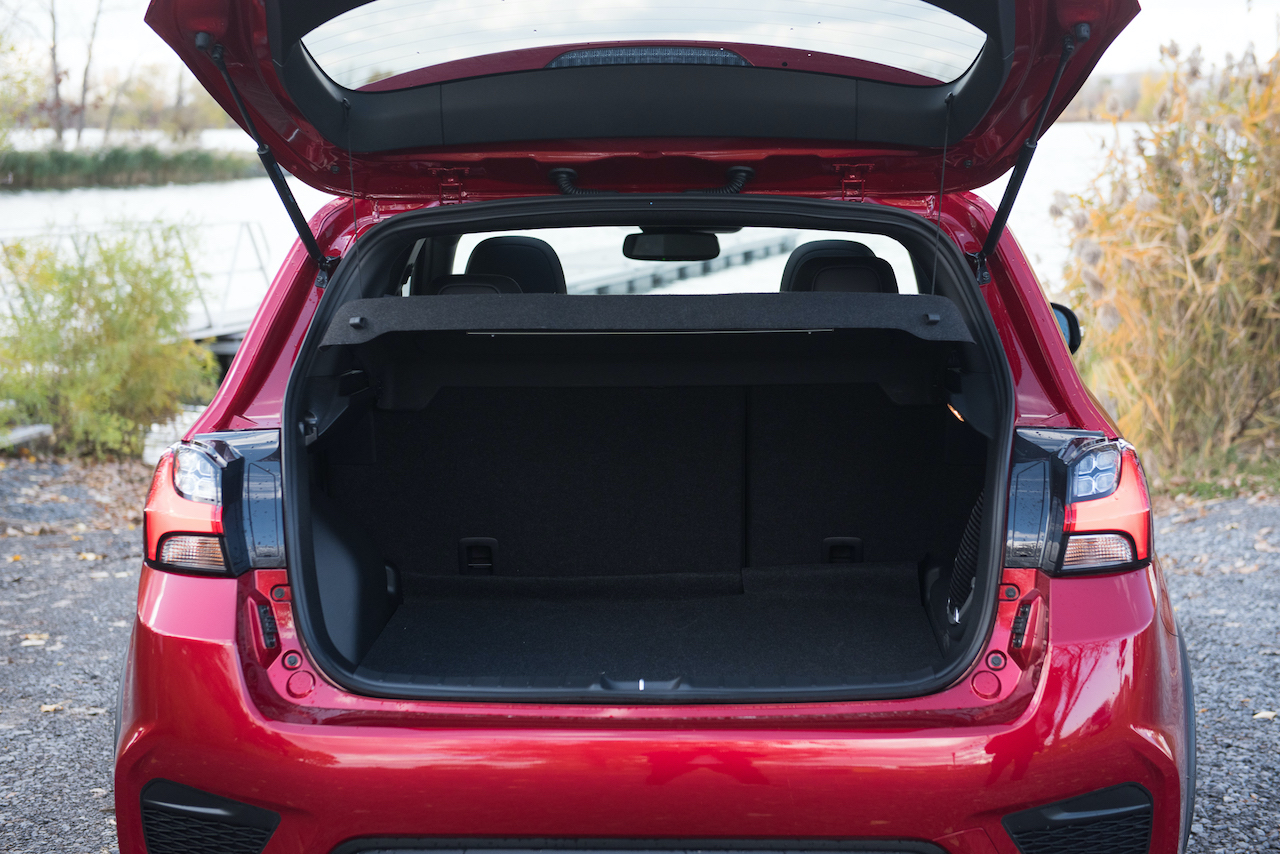 But that’s not to say the RVR doesn’t have a few tricks up its sleeve. Its all-wheel-drive system, or what Mitsubishi calls All-Wheel-Control, is hands down superior to anything in this class. Its standout feature is that it can switch from a conventional front-bias reactive system where the vehicle is first and foremost front-wheel-drive, and engages the rear wheels when slip is detected, ultimately improving fuel economy. At the push of a button, AWC locks all four wheels for preventive all-wheel-drive, similar to what you get in a Subaru.

As we write this, only the Mitsubishi RVR and the Jeep Renegade offer such features within this segment.

Sure, the 2020 Mitsubishi RVR is an old vehicle that was recycled to spruce up sales for the brand. There’s nothing really new about this thing, but that doesn’t prevent it but being a sensible purchase. After all, it’s hard to argue against something that’s cheap, well equipped and built like a rock. 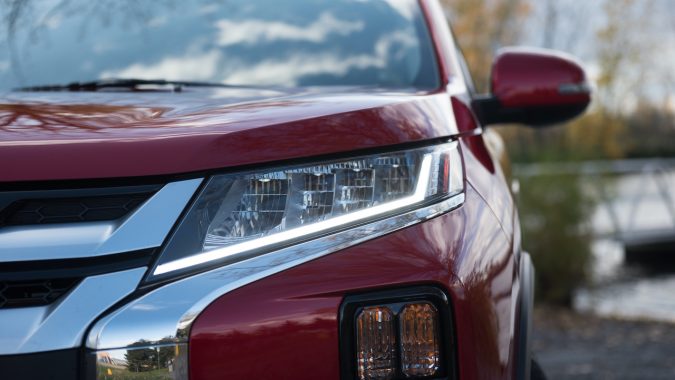 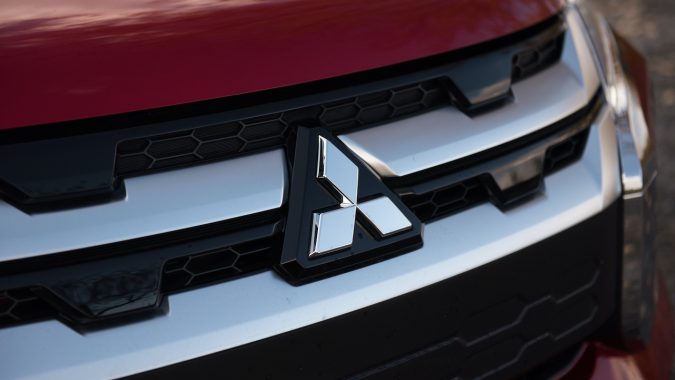 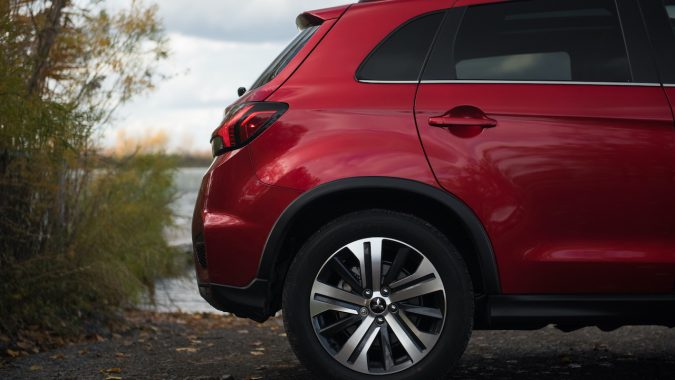 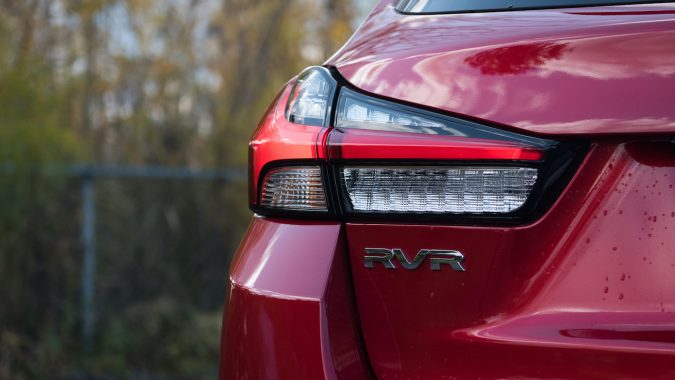 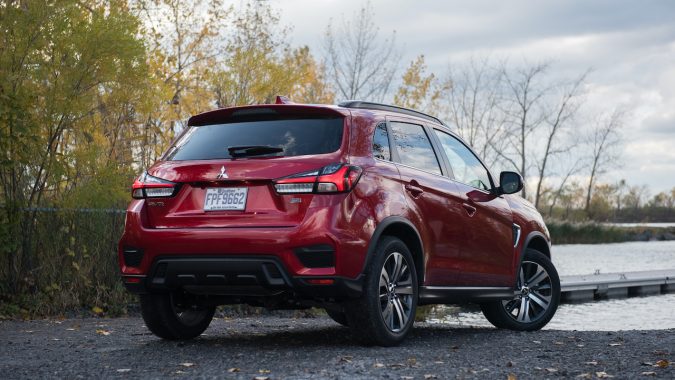 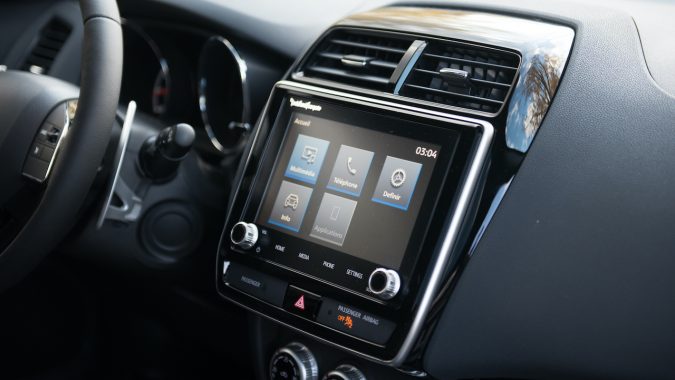 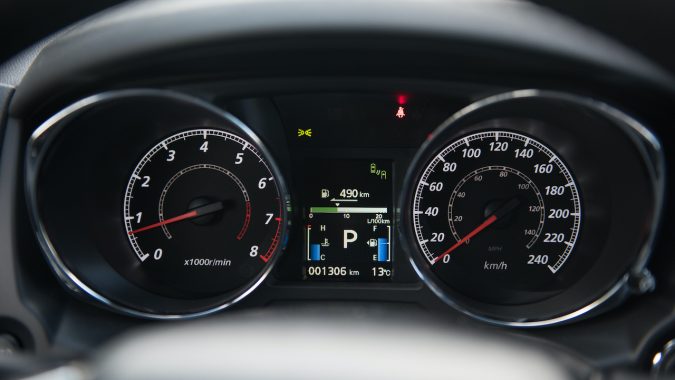 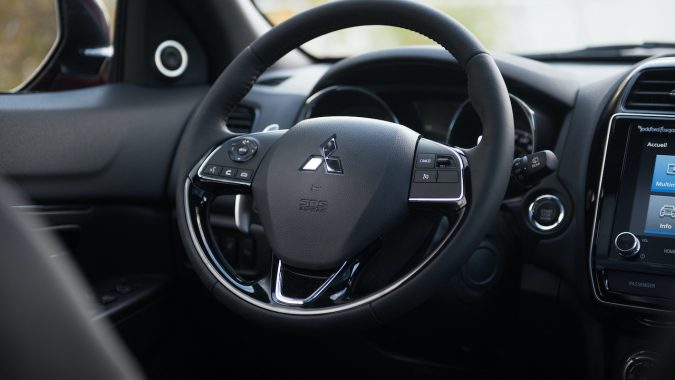 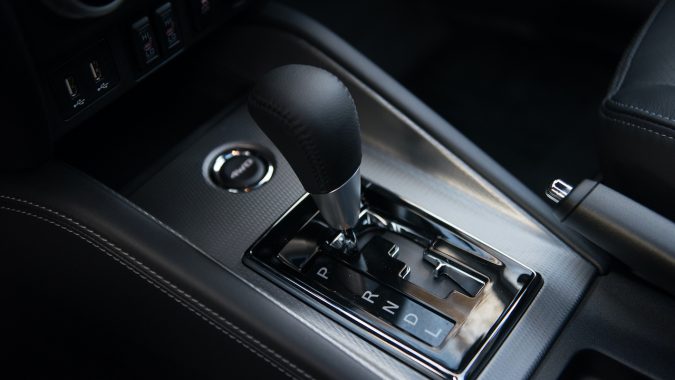 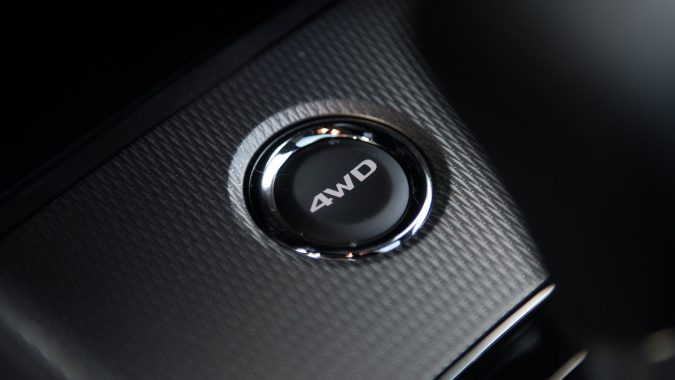