A more practical alternative to the GLC.

I think the first question I had when I first considered testing the Mercedes-Benz GLB was, essentially “what the heck is it?”

Well, considering its size, the GLB is very close to the GLC-Class, which has been serving duty in both wagon and coupe form since the 2016 model year. Then, there’s the GLA-Class, which pointed to yet more overcrowding in the subcompact/compact crossover segment over at Mercedes-Benz.

Which isn’t really a problem because it seems that lately, we’re hearing about yet another compact sedan or hatch getting the axe in favour of more SUVs and CUVs every day. Still, though: where does the GLB fit in?

Well, according to Mercedes, it’s a more practical alternative to the GLC. You can kind of tell from its looks; where the GLC is all swoopy rooflines (especially in coupe form) and curved lines, the GLB has a similar footprint but is all high-roofed and somewhat boxy. It looks very much like a shrunken GLS-Class, which does speak to its being more about hauling the family that hauling you-know-what on your favourite backroad. 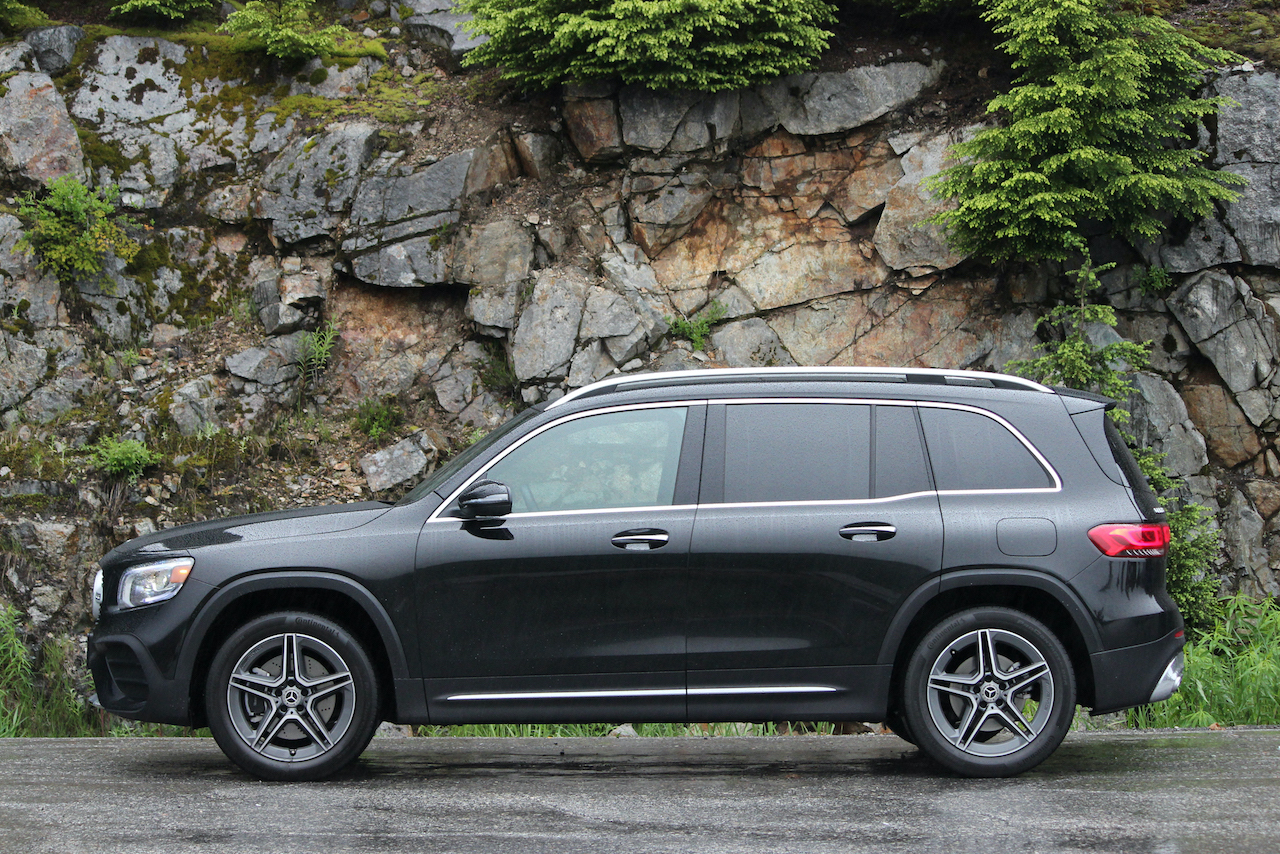 Indeed, as soon as you step into the GLB, it’s easy to see that that high-roofed look is not just for show. It provides a tonne of headroom to the point where, by compact CUV standards, “cavernous” is an appropriate adjective. Which is a good thing because the high roof does make for an awkward silhouette and you want to ensure that there was some added practicality to go with it.

The rear seats can also recline and fold flat in a 40/20/40 split, easily accomplished by flipping the same lever used to recline the seat. The thing is that one of the reasons the seats fold so flat is that the bottom seat cushions are quite flat and not the most supportive. It reminds of the third-row seating you’ll find in SUVs and CUVs – which is interesting, because in a testament to the GLB’s practicality factor, you can actually get a third row in this thing. I can only imagine what that must be like. In the GLB, the second row makes for a slidey experience for rear seat passengers. At least it makes a child’s seat easier to fit, which is nice.

Back up front, the upright windshield and high roof is matched by a properly vertical dash that recalls the G-Class more than it does the GLS. It’s made up mainly of twin digital displays: one for your gauge cluster (which is modifiable to three styles), the other for your infotainment display. Apple CarPlay and Android Auto are standard and that great, but the real party trick found here is the augmented reality navigation system.

Included in the $1,000 navigation package, what the MBUX’s augmented reality navi does is drop animated arrows and street signs on a forward-facing video as you come to your next instruction. This way, there’s no need to crane your neck to search for a street sign in order to make sure you don’t miss your turn. If you see a landmark on the infotainment display, you can look up and see it through the windscreen and know exactly when to make your move. Looking forward to when they start displaying this kind of stuff on a heads-up display, which I’ll bet we’ll start seeing very soon in a production vehicle. 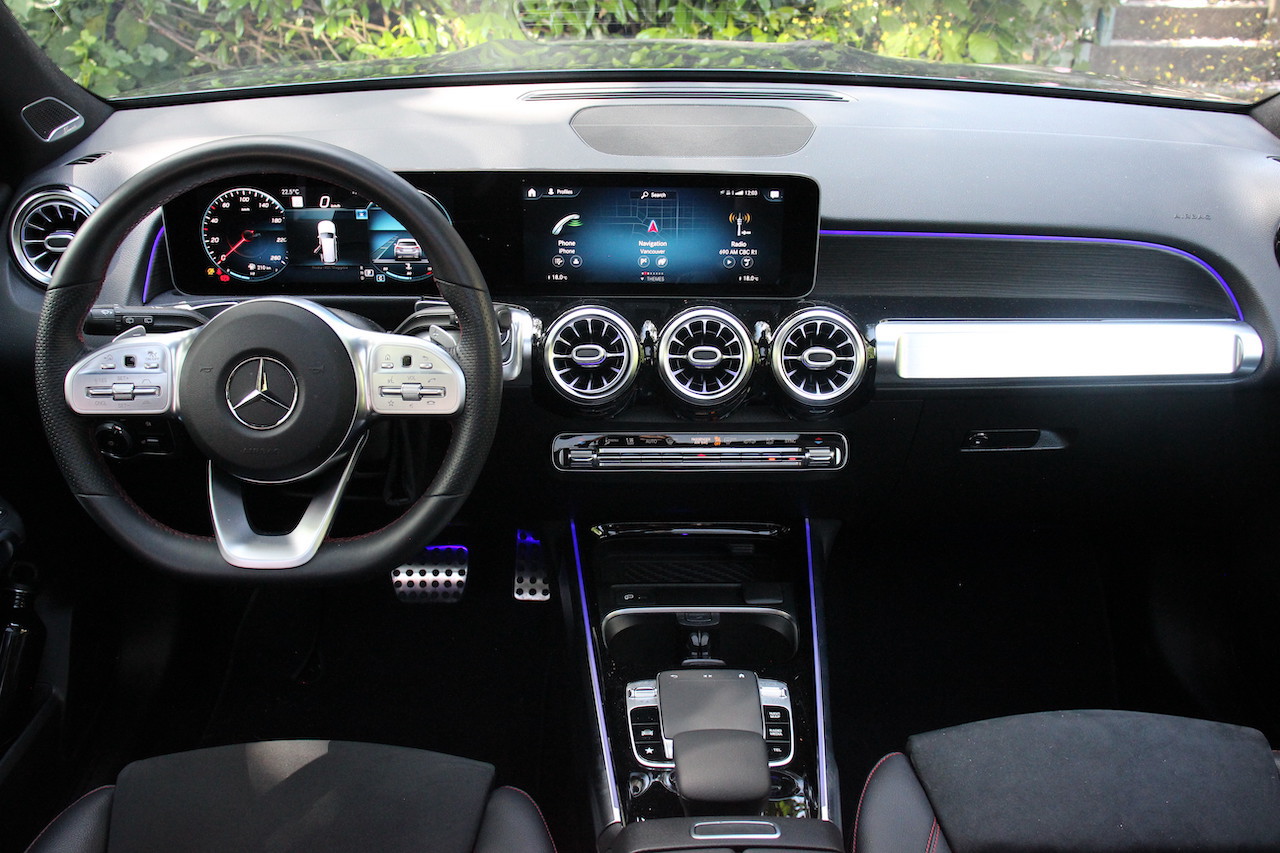 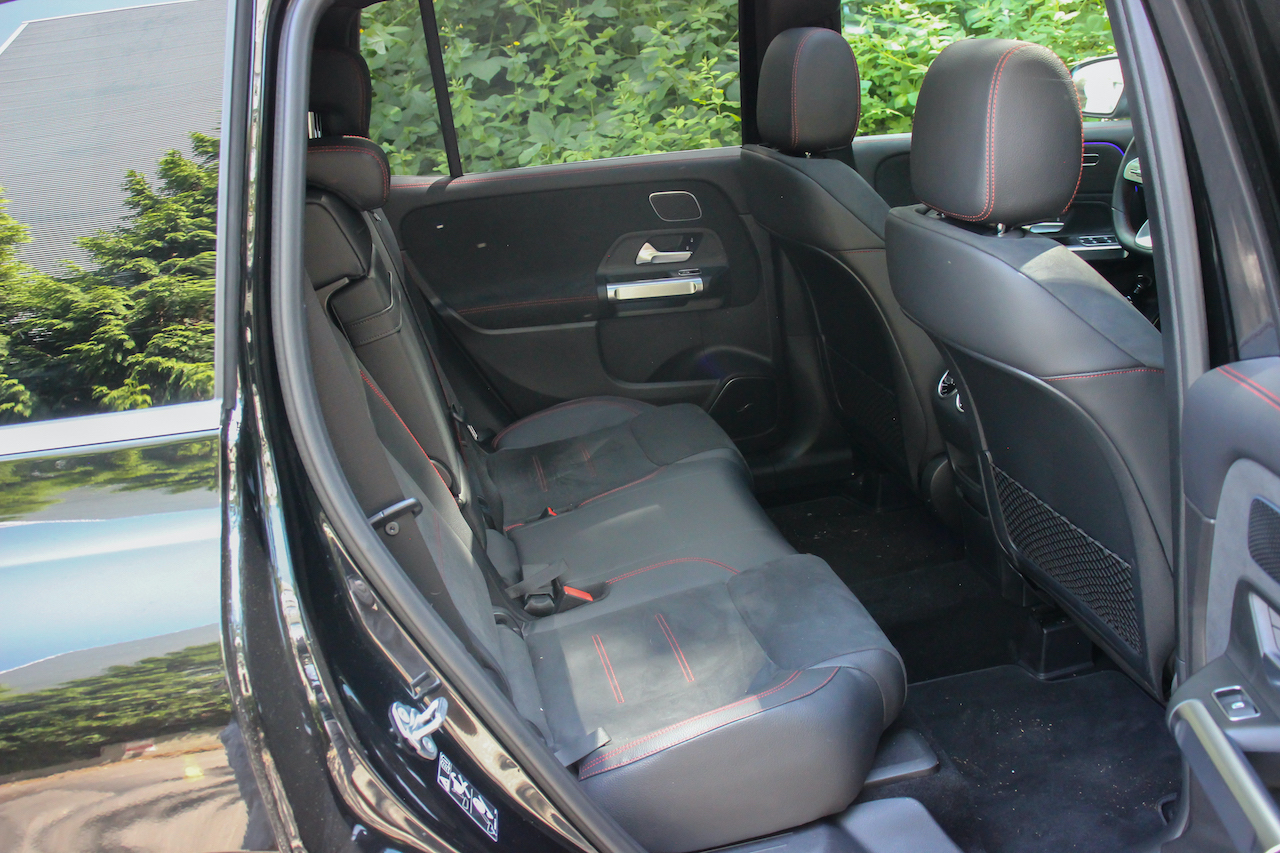 Power from the two-litre turbocharged four-cylinder is rated at 221 horsepower and 258 pound-feet of torque, fed to all four wheels via an eight-speed dual-clutch transmission (this is the only way to spec a GLB in Canada) to make for darn quick car, especially at highway speeds. Just when you think you won’t have the juice to make that pass or that highway entry, that eight-speeder just kicks down a cog or two and that semi is a speck in your rearview. Especially if you keep your powertrain in Sport mode, which sharpens the throttle response and allows for some higher revs.

Speaking of higher revs: it also makes itself heard while it’s at it and while I like a nice growl from my engine as much as the next guy or gal, I actually think this may be a little much for your average user when you really get on it. The exhaust note does reverberate throughout that (cavernous, right?) cabin and I really do wonder what the AMG GLB 35 – yes, this exists in some markets – must sound like if this sounds like this. Or maybe since we don’t have the AMG here right now, the 250 has to walk that walk a little. After all, the Sport Package my car had does provide an enhanced engine sound, so there you go. 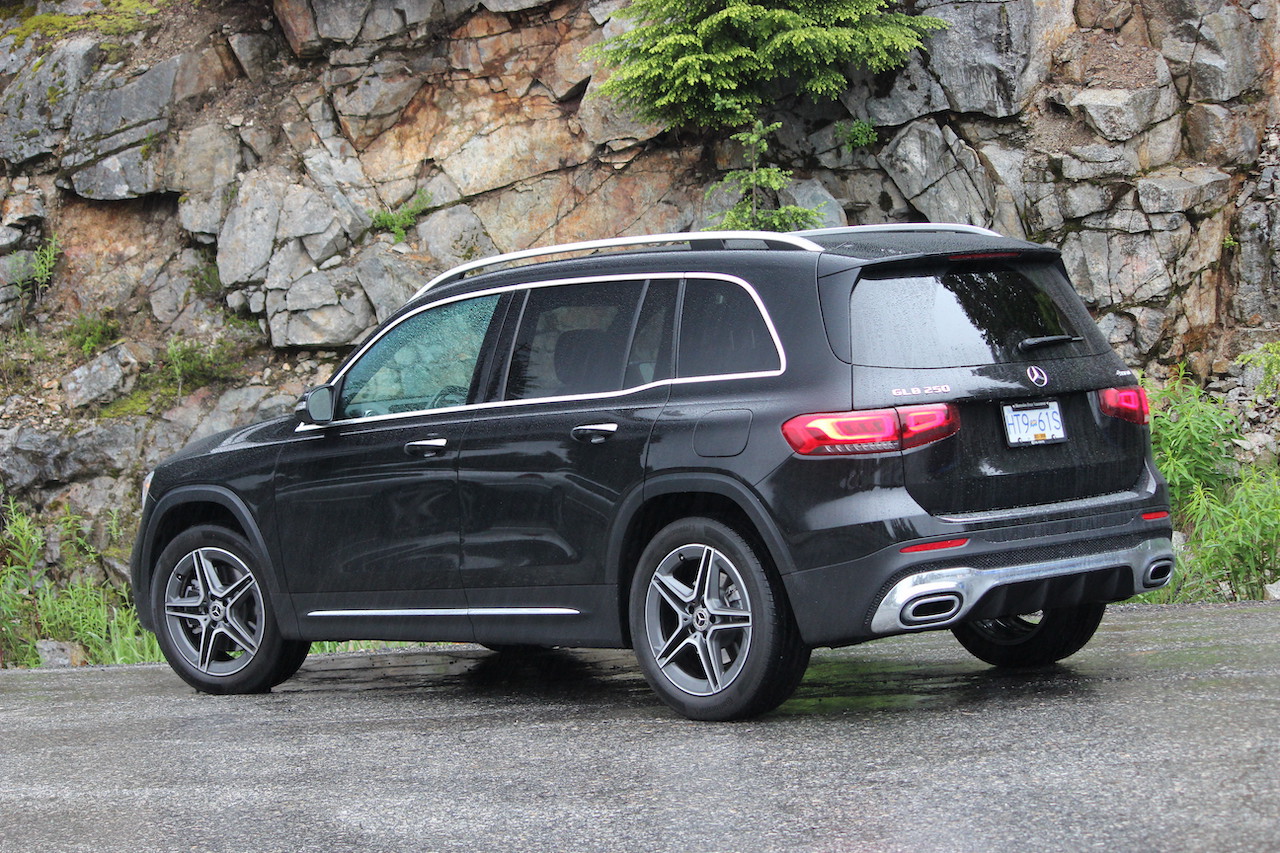 Happily for Mercedes and the GLB, that noise is not an indicative of the overall feel of the GLB. While it is tall and has a short wheelbase, it rides just fine with minimal body roll and minimal dive and squat on braking and acceleration. Which is good, because as we said before: those rear seats really don’t offer that much support.

So yes; it may be a little awkward looking, maybe a little well, loud, and the option packages do push the price up to the $50,000 level, which is a big chunk of change for what is a fairly entry-level vehicle. I get all that, but there is a whole lot to like about the GLB. Plus, you can always get creative with your option packs; do you really need the Sport Package and the big wheels, loud noise and special seats it comes with? What about the technology package and its multi-beam LED headlamps? Choose well, and you can get the cost of your GLB 250 closer to the 40 grand mark. Now we’re talking. 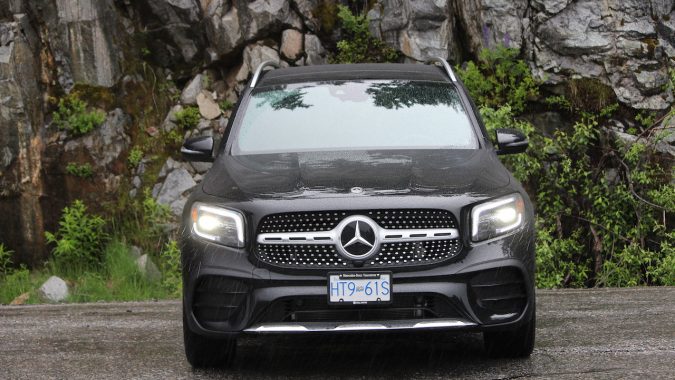 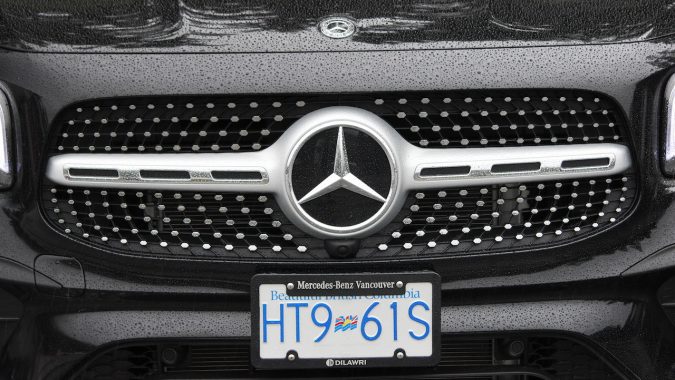 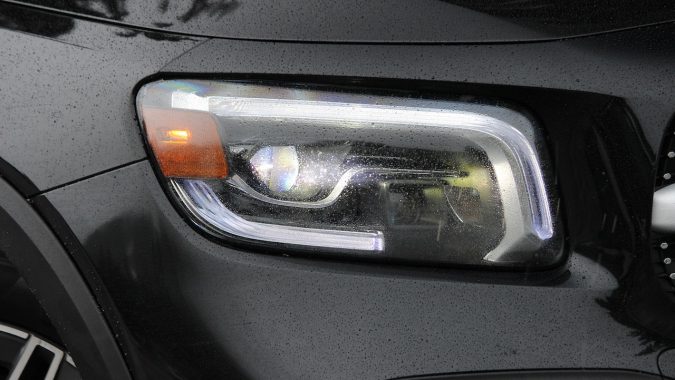 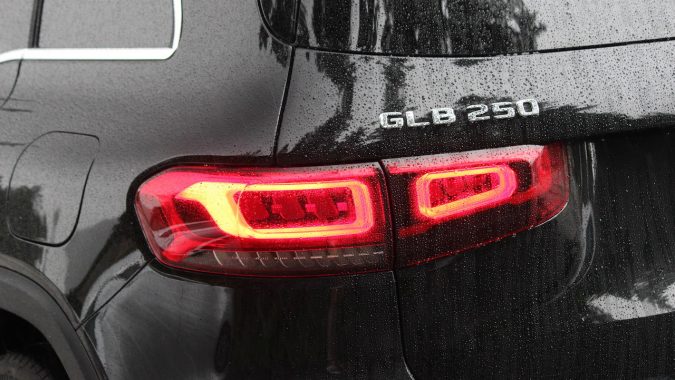 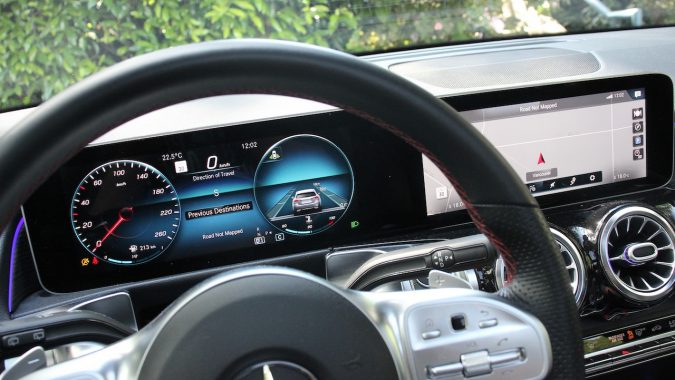 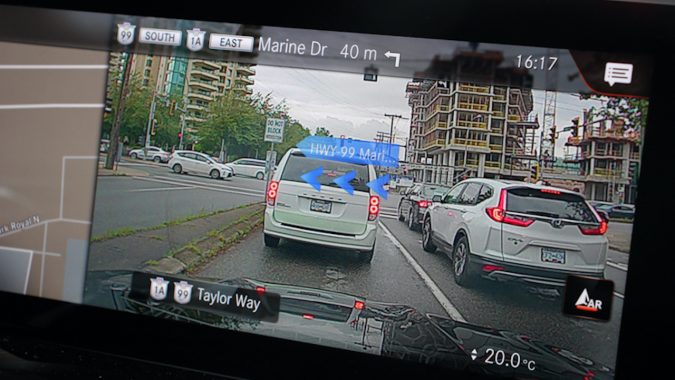 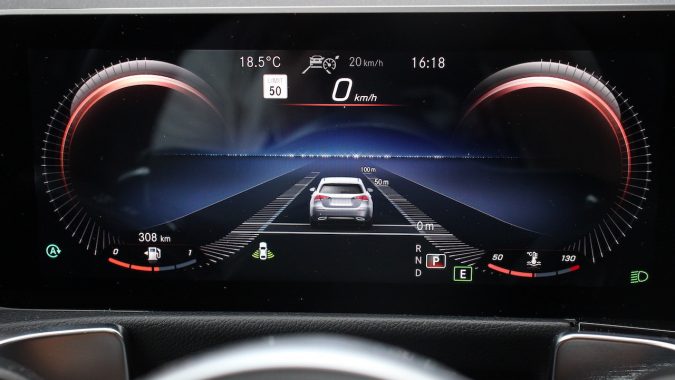 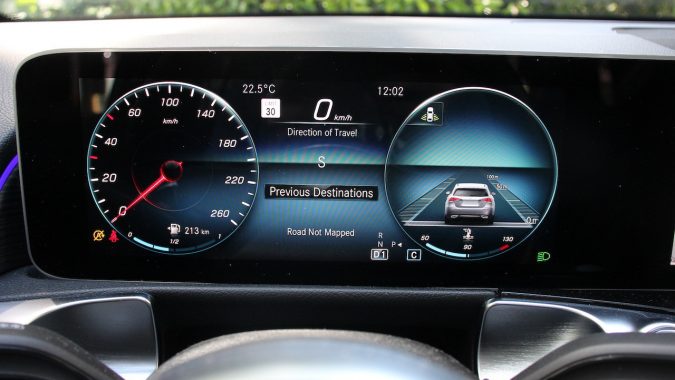 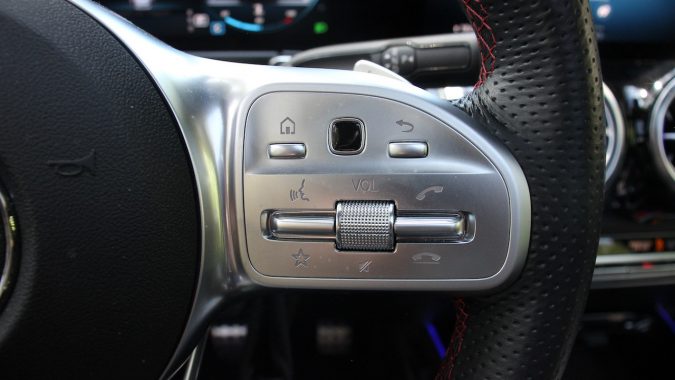 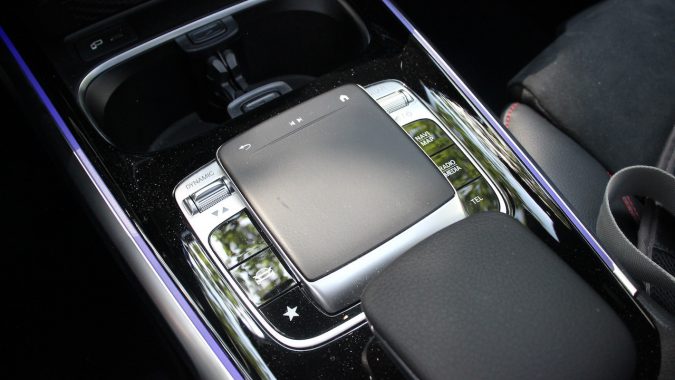 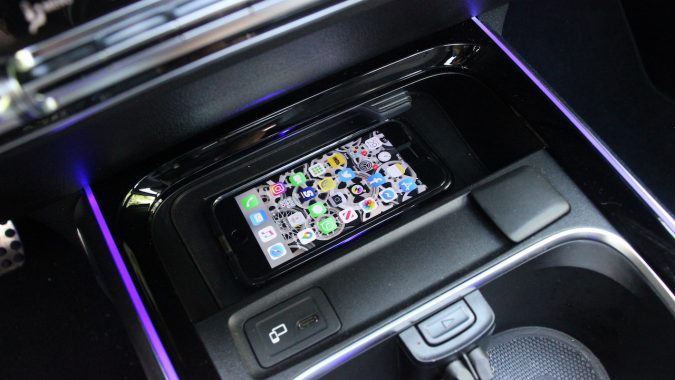 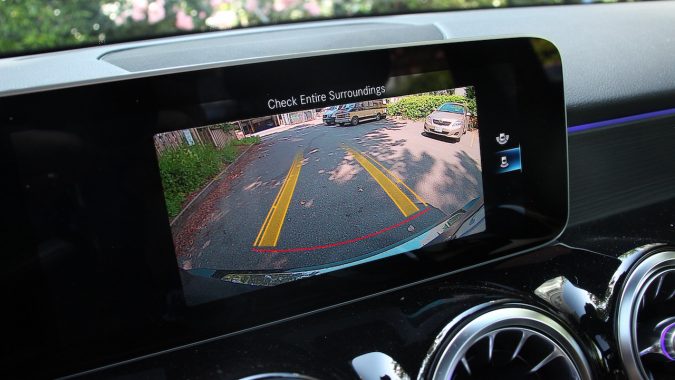 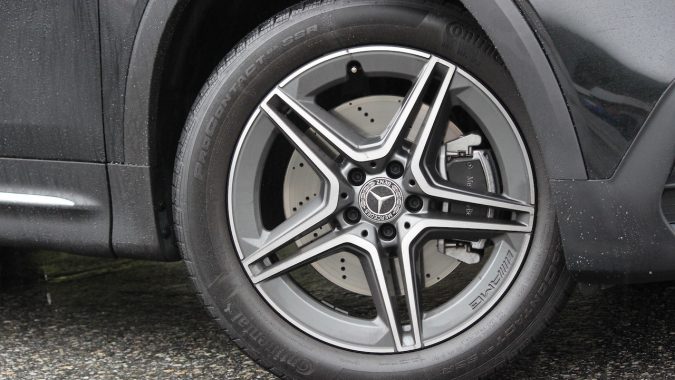