No longer the king of the lineup

With the all-new Telluride toping Kia’s SUV lineup, it’s totally fair to assume that the Sorento has become obsolete. After all, why would any carmaker keep two midsize sport utility vehicles in its lineup? Are we witnessing the death of the Sorento after nearly a 20-year run?

Not exactly. Turns out the Sorento is scheduled to remain within Kia’s lineup for a while still. As a matter of fact, an all-new Sorento is expected to hit our market some time in 2021, built on an all-new platform and hosting a variety of all-new powerplants, one of which will be a plug-in hybrid.

So what gives? You see, midsize two-row SUVs are the next big thing, with fresh contenders like the Chevrolet Blazer, Honda Passport, Volkswagen Atlas Cross Sport and upcoming Toyota Venza quickly filling up the space. The Sorento will therefore be reconfigured, restyled, and repackaged to better take them on.

Until then, the current run-of-the-mill Sorento is still among us, but with some substantial updates that help it remain somewhat relevant within the ever-so-popular SUV space. We took Kia’s long-running SUV out for one last spin before it gets overhauled.

Next to the Telluride, the Sorento appears significantly more mainstream, harvesting a body style that was once the norm in this category, and an interior that simply works. The Sorento therefore seems content at completing one precise task: carrying up to seven passengers to the cottage while perhaps towing a boat.

Yes, you read that right. Seven. While the Sorento technically boasts a two-row layout, it’s possible to fit it with an extra row of seats, giving it a practicality edge over its main rivals. 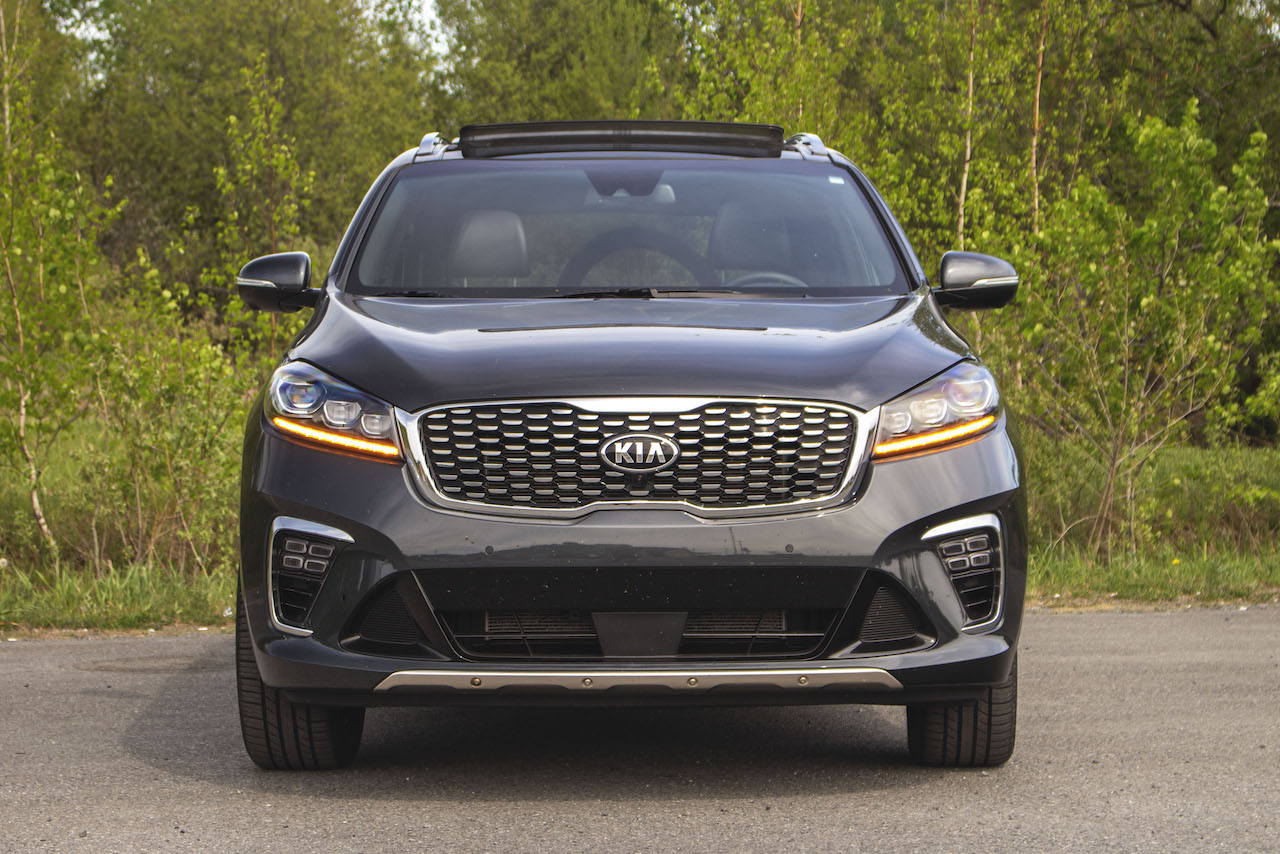 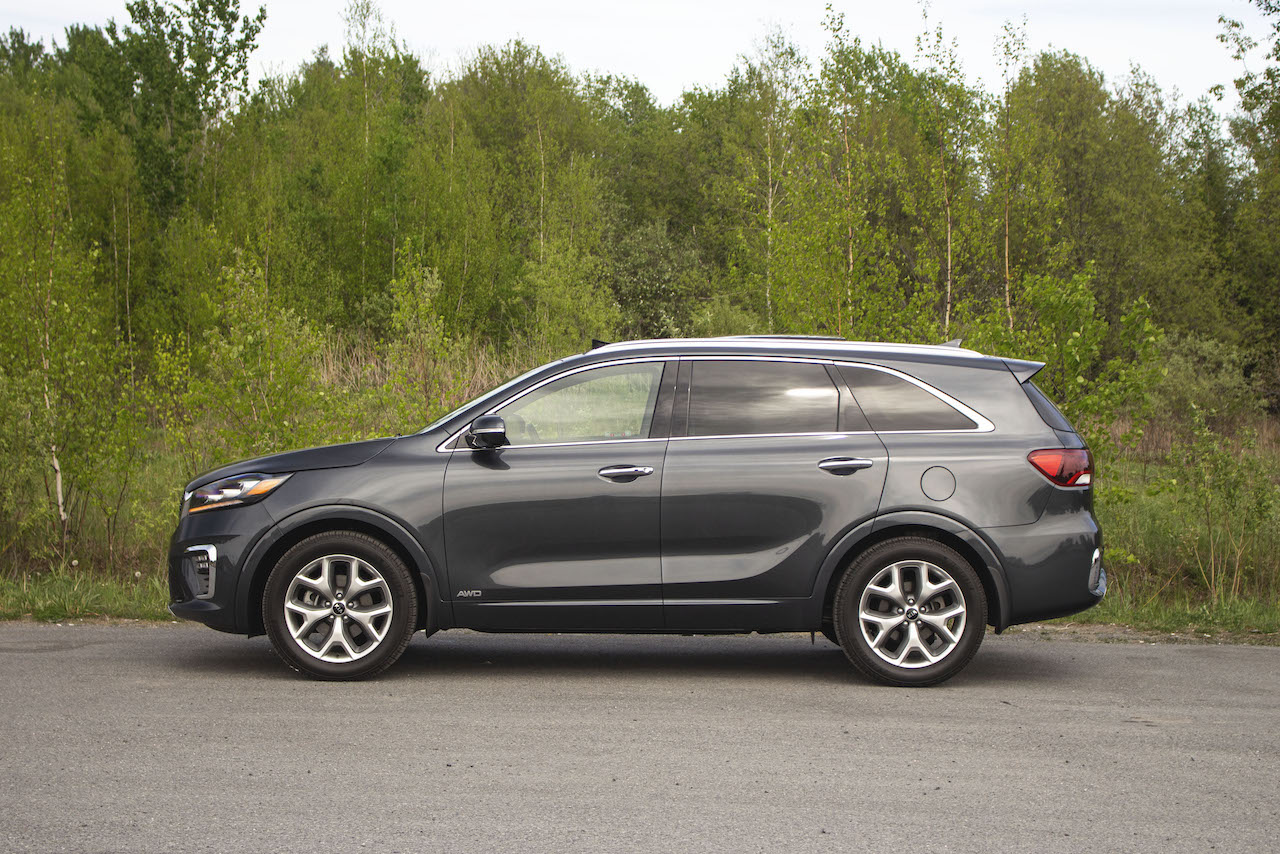 Inevitably, access to that last row is tight, as is typically the case with vehicles that have attempted a similar strategy (think Mitsubishi Outlander, Volkswagen Tiguan, and Lexux RX-L). But we were nevertheless impressed by the amount of room there is back there considering the vehicle’s intended function. We, however, recommend using these seats for children or short trips, as overall legroom remains cramped.

That said, we have nothing bad to say about the level of head and legroom provided by the adjustable second row.

With us since 2016, the current-generation model got slightly revised styling front and rear and some interior appearance tweaks in 2019 as part of a mid-cycle refresh.

Engines and transmissions were also slightly changed. The base 2.4-liter four-cylinder remains, but its six-speed automatic gearbox received new calibration. Meanwhile, the 3.3-liter V6 (as tested) remains technically unchanged with 290 horsepower and 252 lb-ft of torque on tap, but it inherits the same eight-speed automatic transmission as in the Telluride. The turbocharged 2.0-liter four is now long gone.

All Sorentos come standard with all-wheel-drive, with the base price for a five-seater variant kicking off at $32,905. The model you see here is a top-of-the line Sorento SX with the V6 engine and available third row seating. It stickers for $48,255. In this configuration, the Sorento will tow up to 5,000 pounds (2,267 kg).

Let’s get back to this vehicle’s simplicity of execution. There’s absolutely nothing about the Sorento that allows it stand out from its rivals, but we got to say, it’s a heck of an enjoyable vehicle to spend some time in. 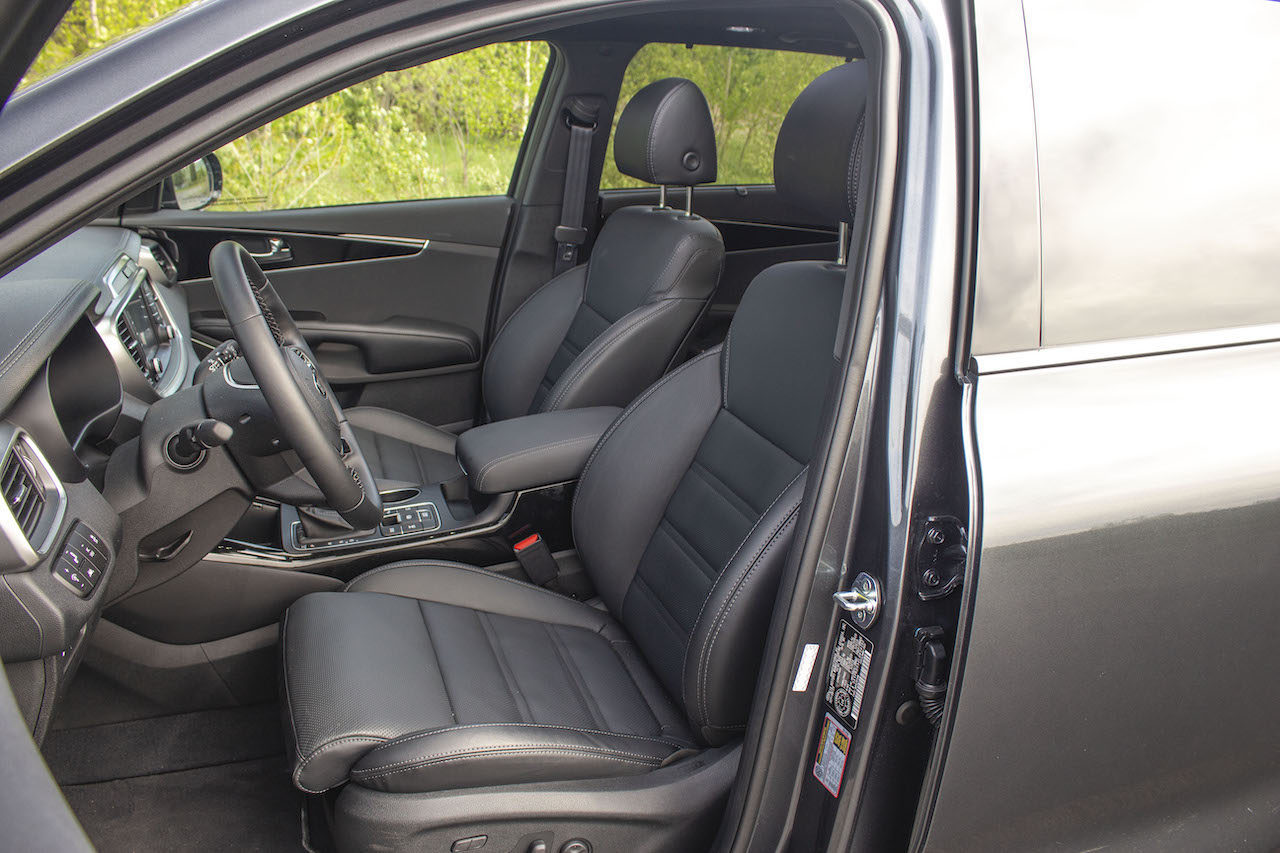 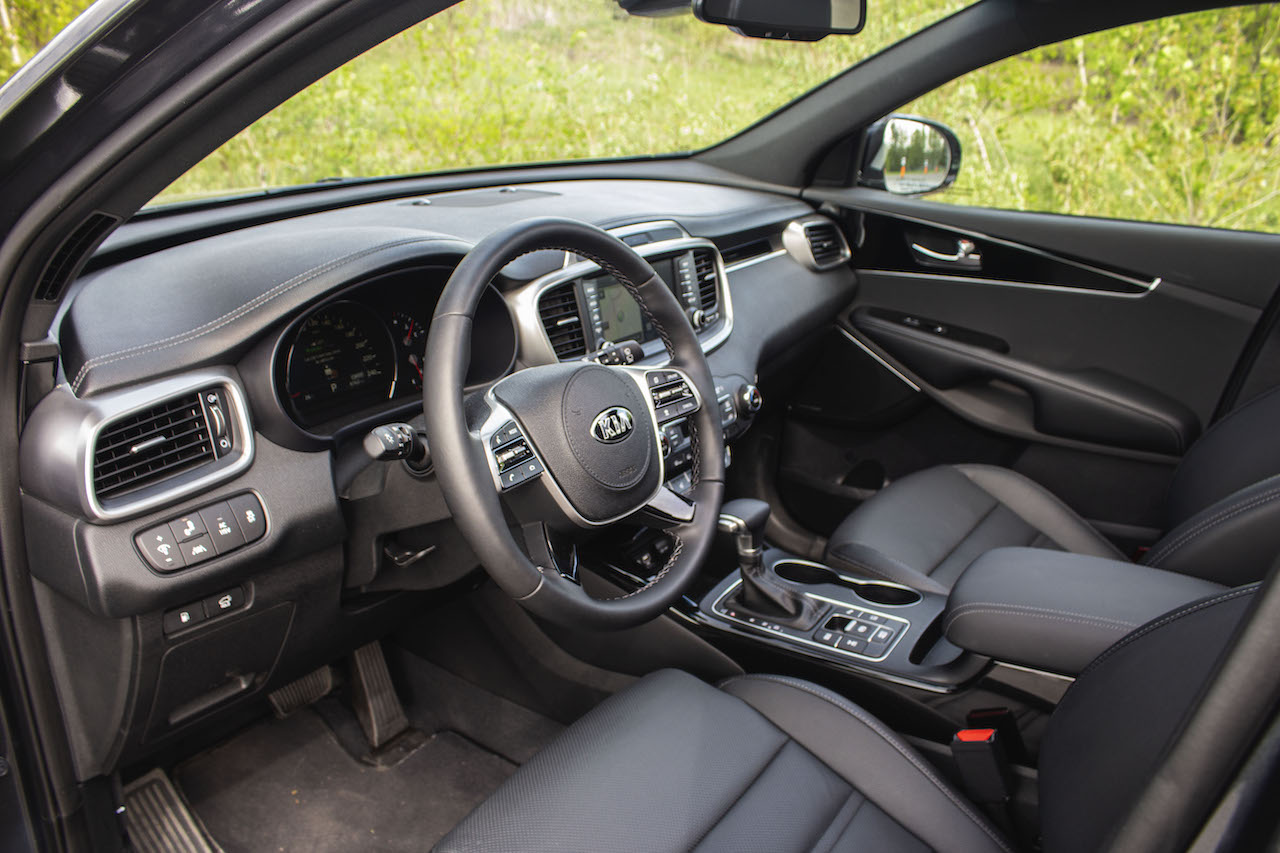 Lately, Kia has been delivering to consumers exactly what they want. While the Sorento is an ageing vehicle, the facelift updates do a lot at keeping it fresh and capable.

The immediate standout feature are the front seats. Supportive, comfortable, and impeccably well-bolstered, they make you want to remain strapped in for those long road trips. Then there’s the straightforward instrumentation. Everything is well laid-out, controls are easy to reach, comprehend and operate. Kia’s infotainment interface remains a leader in user friendliness thanks to its large colourful icons, quick-responding commands, and downright common sense.

The Sorento’s V6 engine is smooth, provides ample thrust and even emits a satisfying intake snarl as it climbs through the rev range. But it’s never as eager or urgent as Honda’s, Toyota’s or even GM’s V6s. Instead, the Sorento’s powerplant exhibits a mature, refined and butter-smooth power delivery.

The new transmission also ups the refinement quotient. While reacting slower than the defunct six-speed, the added gears considerably improve fuel economy. We had no issues keeping our Sorento below the 9.5L/100 km mark, a number that hangs in the same ballpark as the industry’s best.

Like the engine, what the transmission lacks in immediacy, it makes up for by an impeccable software calibration and a smoothness of operation that further amplifies the Sorento’s value proposition. While never intended to be a luxury brand, Kia’s latest vehicles exhibit an appreciable premium feel. The Sorento V6 carries over that ethos with impeccable build quality, a smooth and quiet ride and a more than adequate drivetrain.

Our only real complaint is with Kia’s inherently intrusive safety technology. Proximity sensors are quick to beep at the nearest obstacles and the adaptive cruise control furiously slams on the brakes if another vehicle even dares position itself too close to your front bumper at freeway speeds. 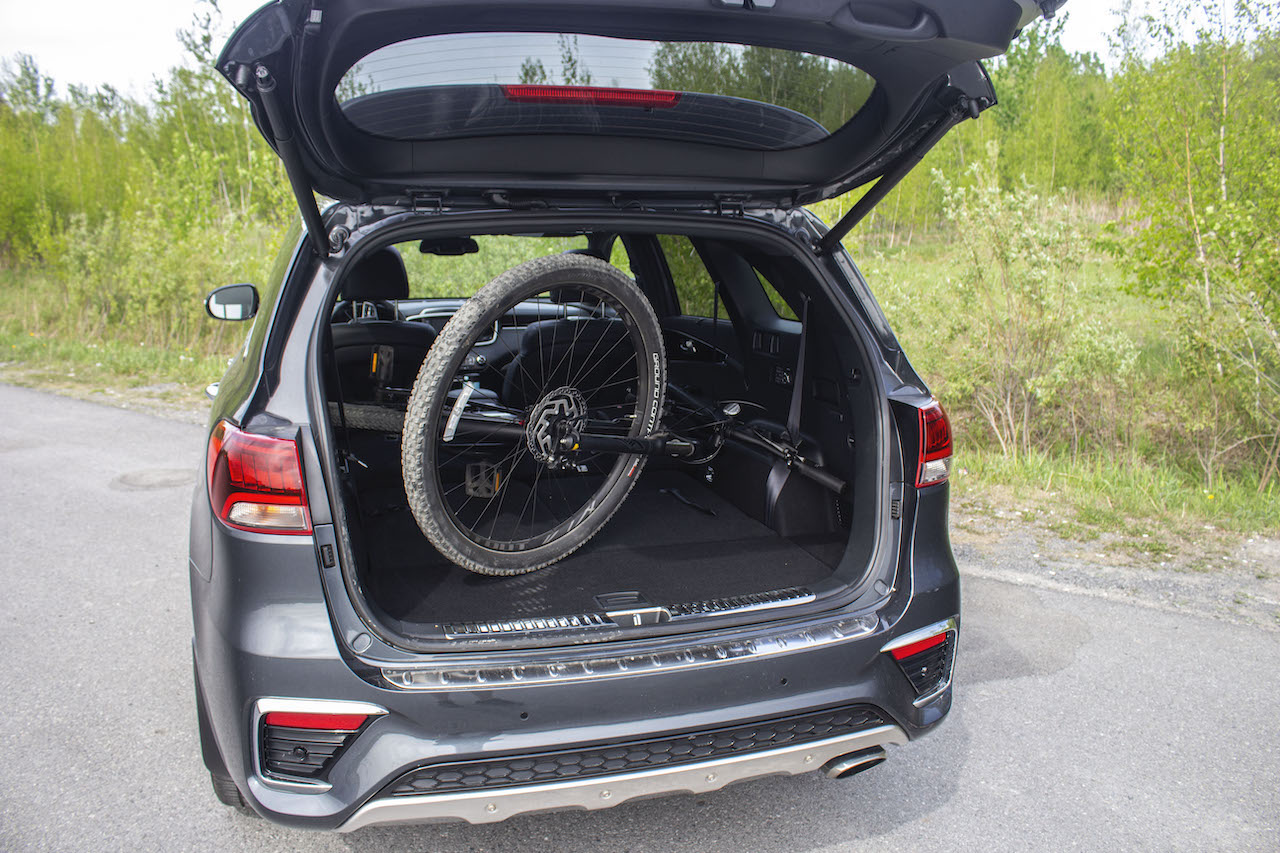 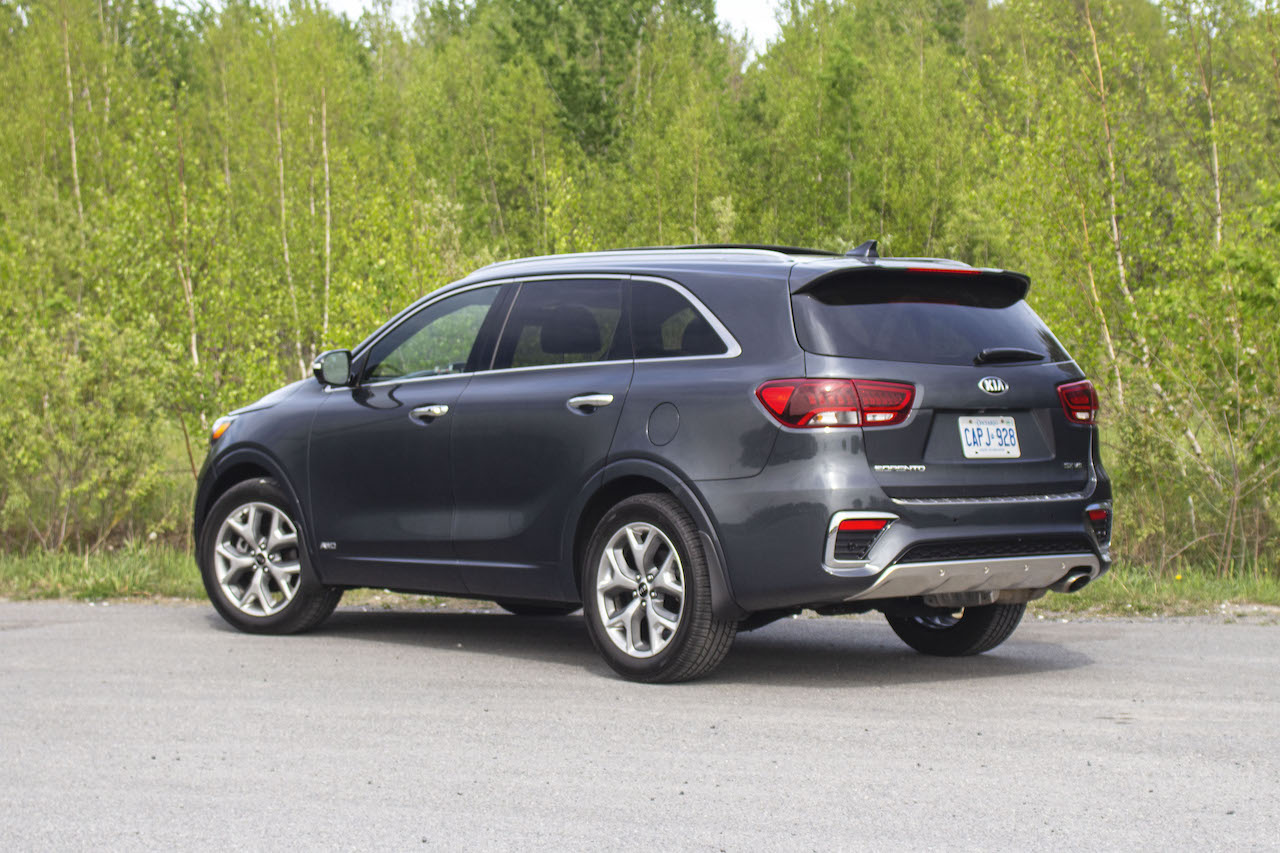 Perhaps the most obvious question is should you wait for the all-new Sorento to hit showrooms before committing to this one? It’ll undoubtedly be even more value packed, highly refined and frugal thanks to its hybrid powertrain. So in everyway, we expect the next-generation model to be even better than it already is. But we still need to wait a full year before it hits our shores.

In the meantime, we say the good-old Sorento still fits the bill. Thanks to solid packaging, a wide spectre of available trim levels, constantly improving reliability records and Kia’s current offer of paying – not delaying – your first six monthly payments as an effort to stimulate post-COVID-19 sales, the big Kia remains a tempting choice. 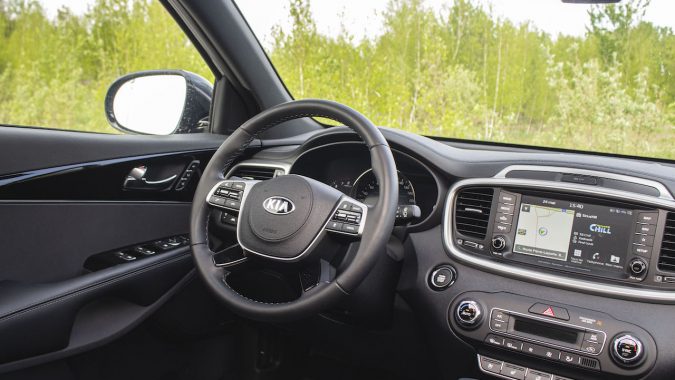 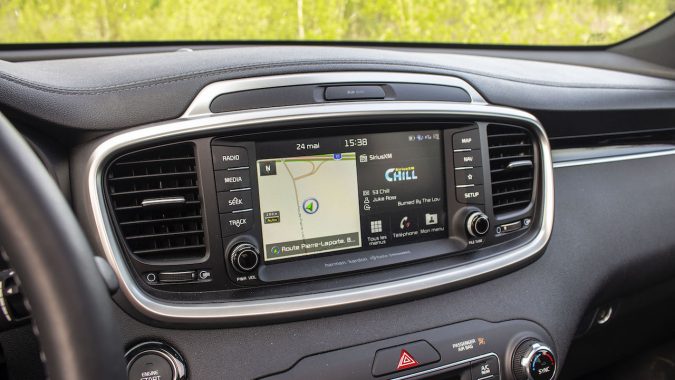 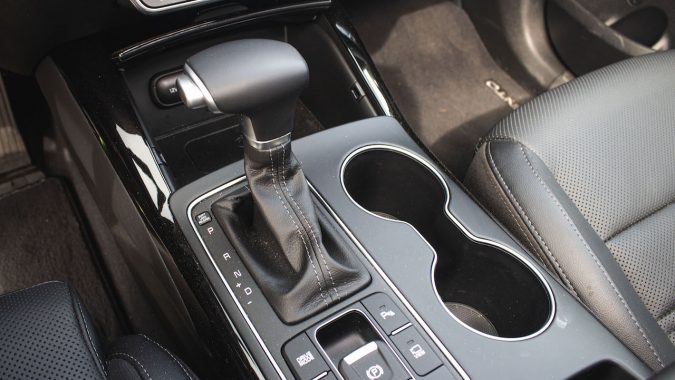 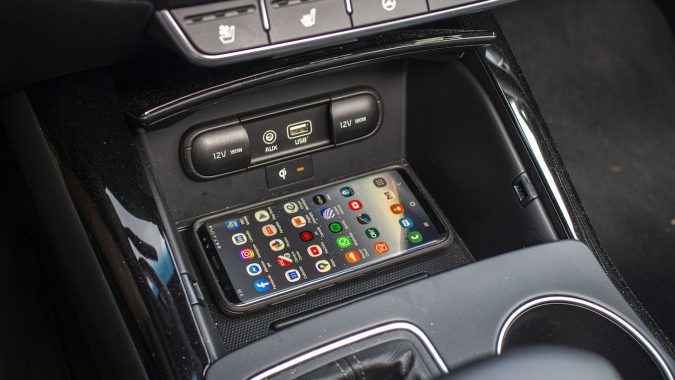 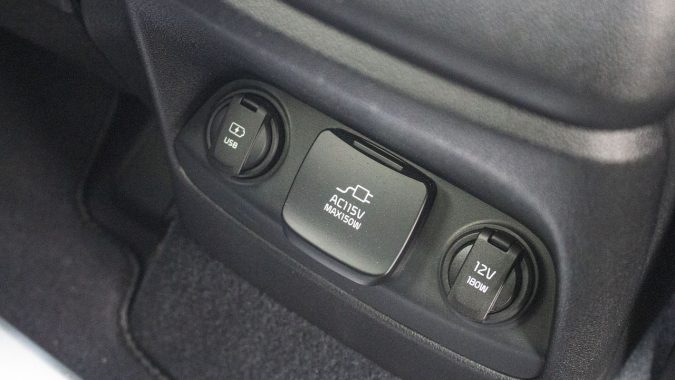 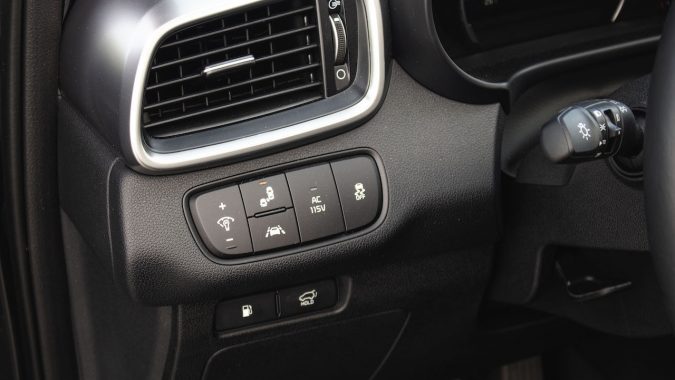 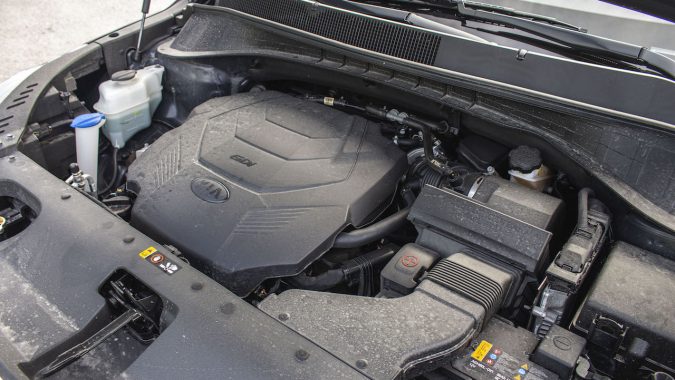 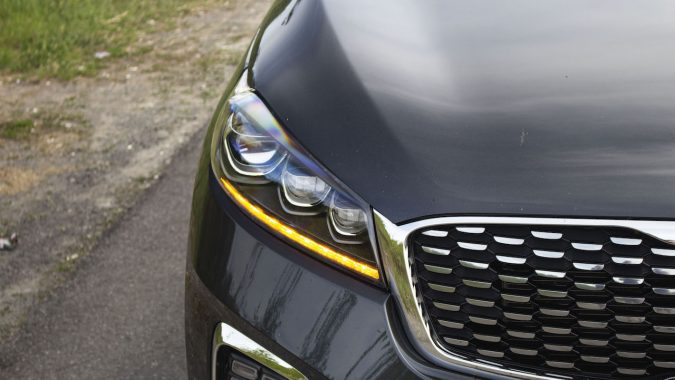 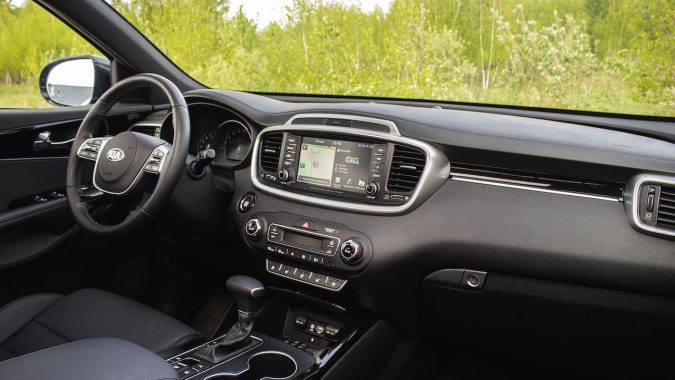 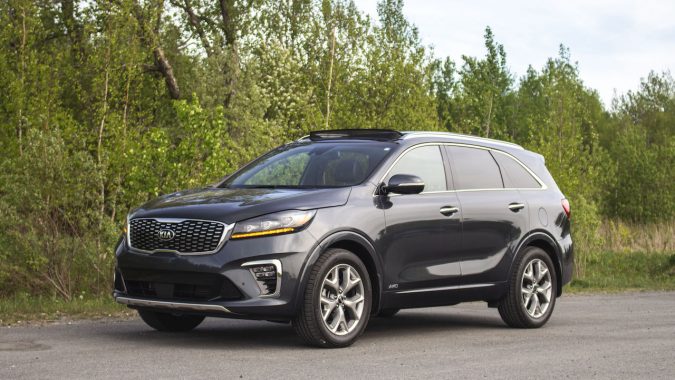 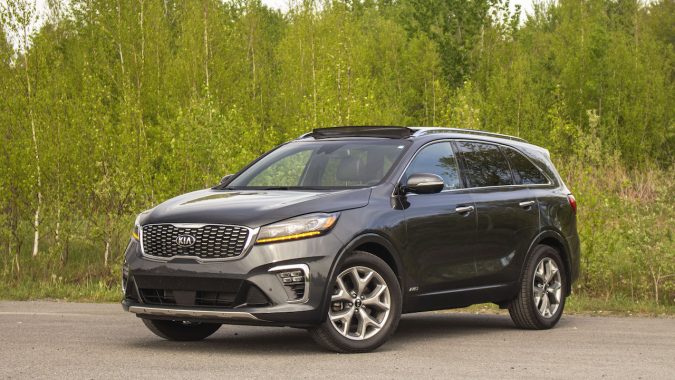 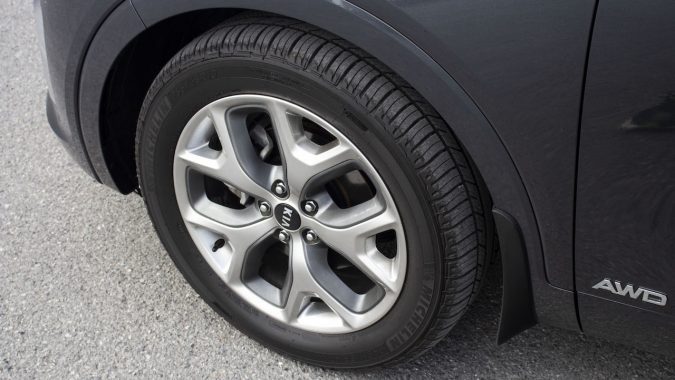