In reliability and safety, the 2019 Toyota Corolla is tops.

The automotive industry, as ever, lives and dies by cycles.

And as far as that fact is concerned, these are exciting times over at Toyota Canada. The company’s most important vehicle, the RAV4, just underwent a complete redesign, and the 2019 model on sale now kicks off a new generation. Hot on its heels will be a similarly in-depth overhaul of the sedan version of this country’s second-most important Toyota model, the Corolla, due for 2020. With its move to the latest Toyota New Global Architecture platform and added XLE and XSE premium grades in the offing, the 2020 Corolla holds a great deal of promise.

But there’s still one more year left in the current cycle, that being the 2019 Corolla under examination here. As I drove it around, two things came to mind:

The 2020 redesign will bring some welcome improvements. And…

Is there any cliché more ubiquitous in the car world than the beige Corolla?

Buy the Car Your Neighbour Built

First and foremost, this auto worker’s daughter feels this is an important detail to point out: the 2019 Corolla will be the last built in Southern Ontario. This, actually, is good news. From 2020, Corolla production will shift to Mexico to make room for us to build more RAV4s here in Canada. Given how heavily automotive sales are leaning toward SUVs these days, Ontario’s Toyota facilities are landing a more future-secure product. Still, if buying the Corolla your neighbour built is a high priority for you, now’s the time.

If that’s what you choose, you’ll be getting a 1.8-litre four-cylinder engine with either a six-speed manual or, as with this tester, a continuously variable transmission. The naturally aspirated block is good for 132 hp and 128 lb-ft of torque at 4,000 rpm. There’s no getting around it: these figures are below average for the segment, and that comes across in how it drives. Nothing in this segment at this price point is going to knock your socks off, but the Corolla is particularly, well, beige in its lack of throttle response and get-up-and-go. The CVT is a little bit characteristically buzzy, too, though the cabin is quiet enough that the sound doesn’t become obtrusive very often.

This would all be worthwhile if it equated to class-leading fuel economy, but it doesn’t. In fact, for the 2019 model year, its 7.5 L/100 km combined as rated by NRCan is beaten by the Honda Civic Sedan (7.1 with either the naturally aspirated or turbocharged engine and an automatic transmission), Hyundai Elantra (7.4 with an AT), and new-generation Volkswagen Jetta (7.0 with an AT). My average with it over a week was 7.4 L/100 km and I tend to be a little lead-footed, which leads me to conclude that one potential positive of choosing a Corolla is that it’s probably too much work to push it so very hard as to break the budget at the pumps on a regular basis.

XLE is a Package, Not a Grade

For 2020 this will change, but in a 2019 Corolla, those looking for a car equipped to the hilt need to go through a two-stage process: select either the LE or SE grade, then add on the XLE or XSE package.

By starting with the LE, with its base MSRP of $21,210 before fees, you’re getting the Corolla’s most affordable access to heated front seats. To change its 16-inch steel wheels to alloys and add the moonroof and the heated steering wheel, you’ll need to drop $1,500 on the upgrade package. If you also want navigation, SiriusXM, an auto-dimming rear view mirror, faux leather seats, and tire pressure monitoring among other features, you’ll have to skip past the upgrade package to the XLE package at a cost of $4,690. On this tester, that equates to an after-fees MSRP of $27,672.50. And Apple CarPlay and Android Auto aren’t available, period. (By the time you’ve spent this much on a Hyundai Elantra, you’ve got heated front seats and steering wheel, smartphone integration, leather upholstery, and 17-inch alloy wheels. Just saying.)

That said, there’s a lot that’s fundamentally practical about the Corolla. It does have an unusually pleasant interior for the price, and people with kids will appreciate that there are cupholders everywhere, including on the cleverly designed rear doors. This is a quality, well-considered interior that inspires confidence.

When this Corolla started its life cycle, finding safety features at an affordable price point wasn’t a Toyota hallmark. Now, in its final model year before a new generation begins, it’s a highlight. Toyota Safety Sense P is a suite of safety technologies that’s available right from the base model and includes adaptive cruise control, lane departure alert with steering assist, pre-collision braking with pedestrian detection, and automatic high beams. Most of its competitors get to this combination eventually, but at a significantly higher spend than what the Corolla requires.

In reliability and safety, the 2019 Toyota Corolla is tops. But as soon as you start to dig into things like power, handling, fuel economy, and infotainment – and, frankly, value for money – there’s more to be found elsewhere. There are people who will choose to buy it because their parents bought it, or their parents built it, and that’s an understandable decision. But the 2020 Corolla promises so much more, which means that open-minded shoppers who need to buy now are well-advised to cast their nets wider, and devoted Toyota buyers should wait a year or so if they possibly can. 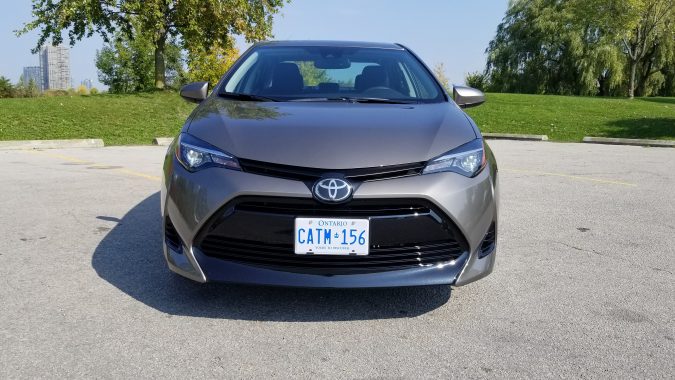 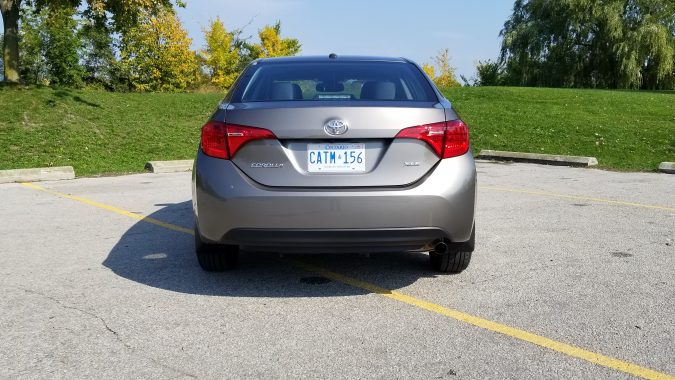 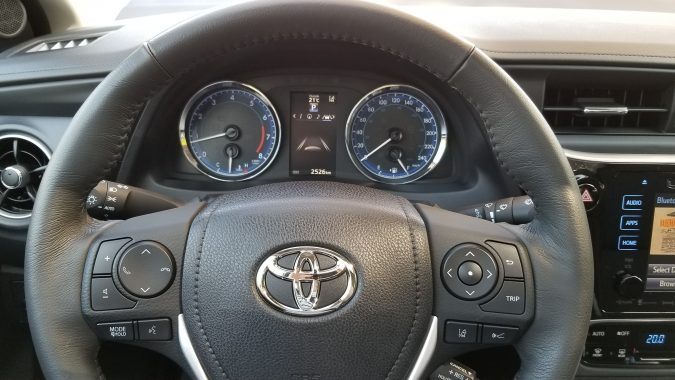 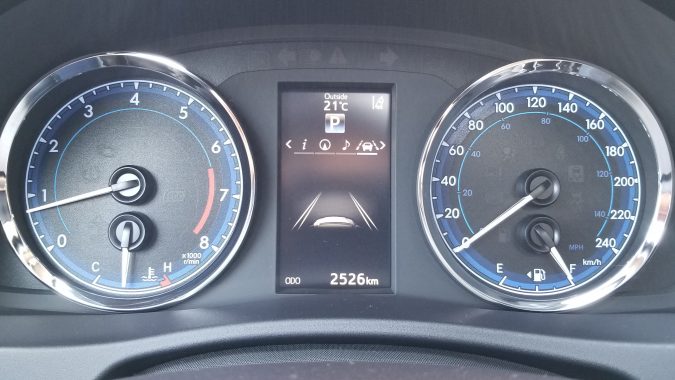 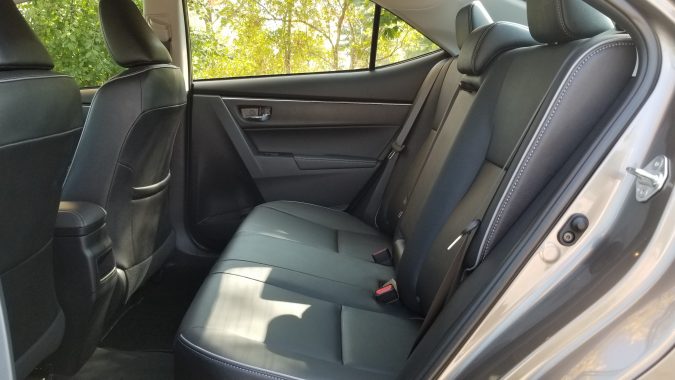 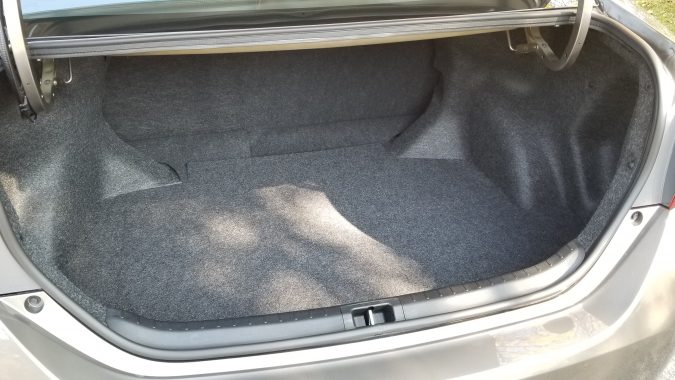 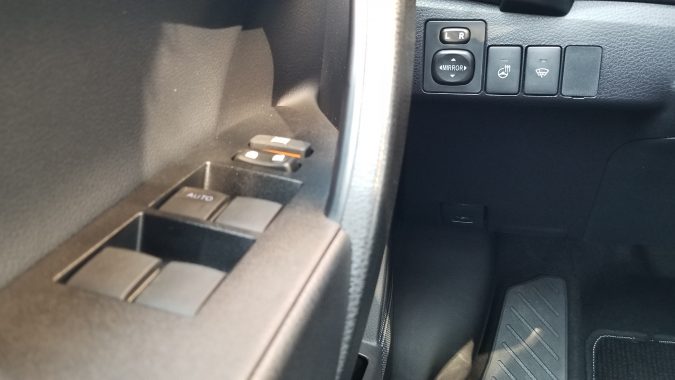 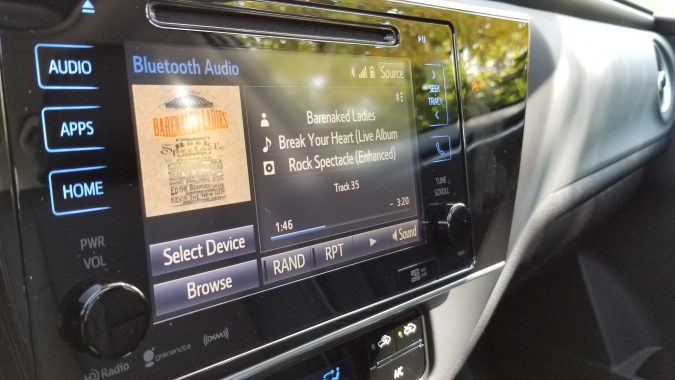 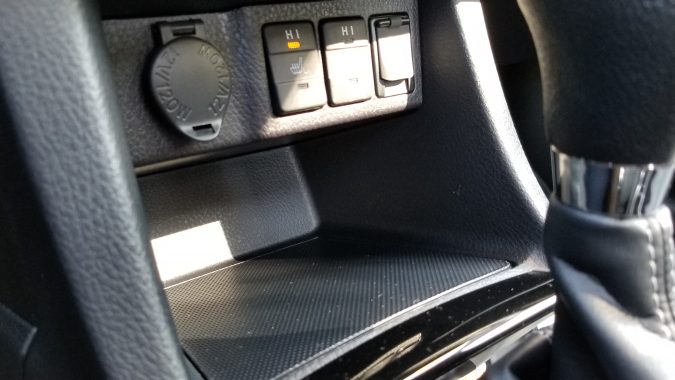 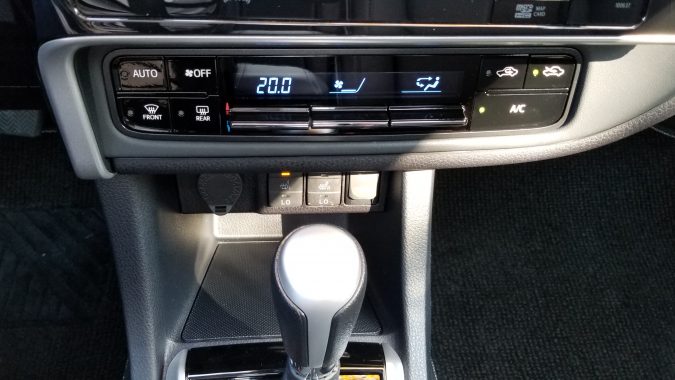 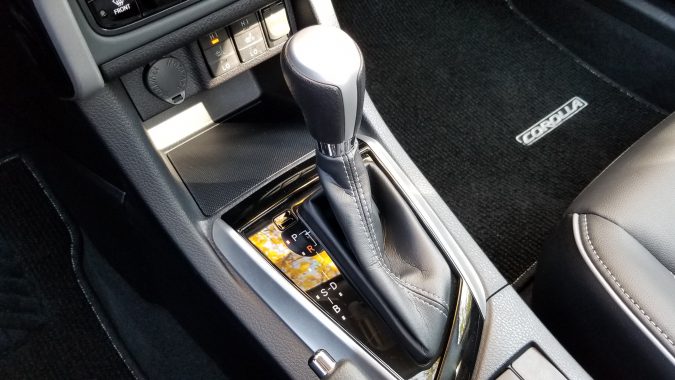 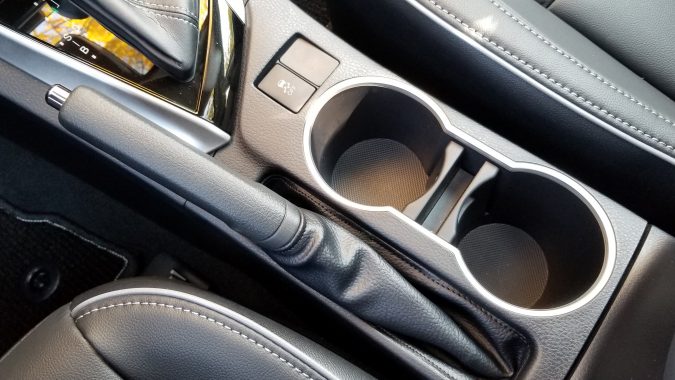 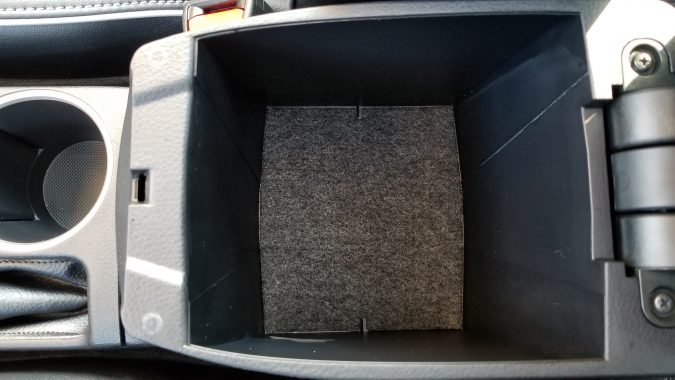 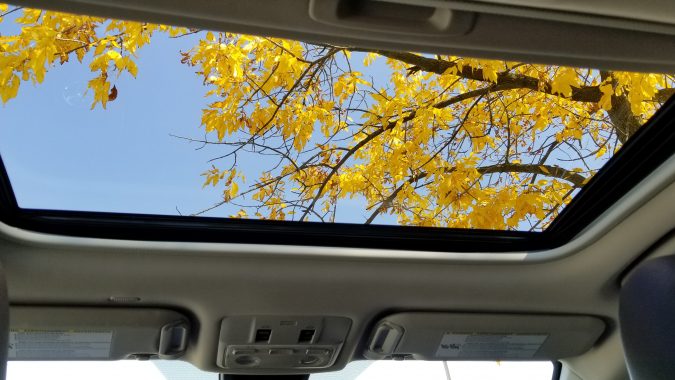 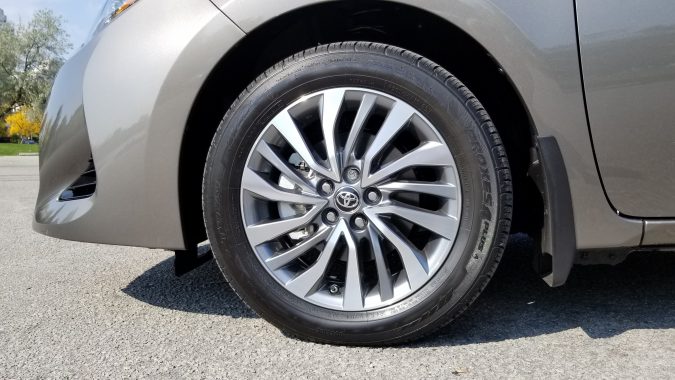