An Italian that speaks Japanese

If there’s a car whose purchase is driven almost exclusively by emotion, it is the roadster.

They’re low to the ground with convertible roofs, rear-wheel drive (usually) and can be had with a manual transmission (also usually), and they look great. Rare is the roadster that isn’t sexy. It’s practically woven into their DNA.

There are drawbacks of course. Most of these cars have cramped interiors, small trunks and don’t make a great deal of sense outside of summer, especially in Canada.

But when you’re putting your money down on one, you’re not usually doing so in January. It’s usually summer, say July for instance. And in our nation’s warmest month, when summer driving is a cherished activity, it feels like a slam-dunk purchase.

Recently, I drove such a car: a 2019 Fiat 124 Spider. It’s an interesting car of mixed DNA, a product of a technical partnership between Fiat Chrysler Automobiles (FCA) and Mazda, but I’ll get to that. First, a bit of background on the Spider nameplate.

The first Fiat Spider was designed by Italian coachbuilder Pininfarina and introduced in 1966 as the 124 Sport Spider. A coupe and sedan were also available in Europe, but only the coupe and roadster were sold in North America. 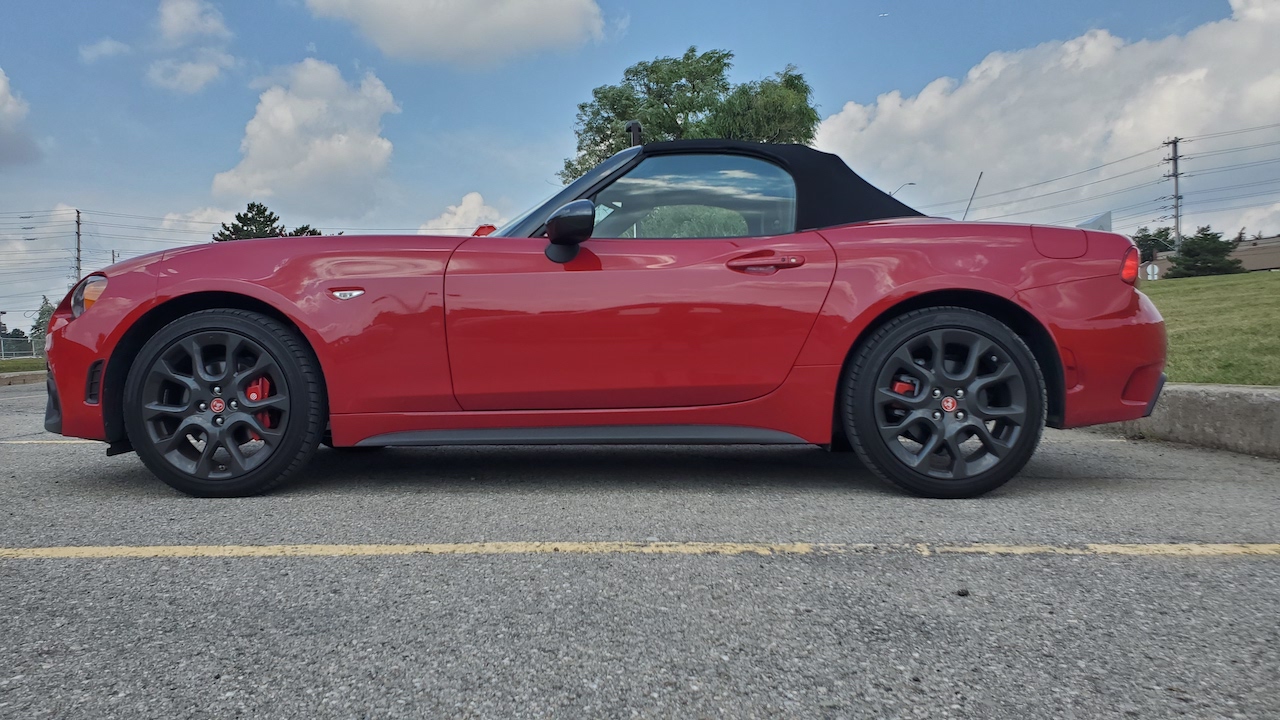 Peak output from Spiders of this vintage hit 102 hp in 1981. North American-spec models came with a standard 5-speed manual, with a GM-sourced 3-speed automatic available as an option.

Fiat production of the Spider 2000 ended in 1981, and Pininfarina took over for the 1982 model year. From 1983 to 1985, the Spider Azzura (Spidereuropa in Europe) was imported to North America before Pininfarina retired it at the end of the ’85 model year.

After lying dormant for 30 years, the Spider name was resurrected at the 2015 Los Angeles Auto Show with the reveal of the all-new Fiat 124 Spider, which went on sale as a 2016 model. Unlike its ancestor, the new car is based on a shared platform. 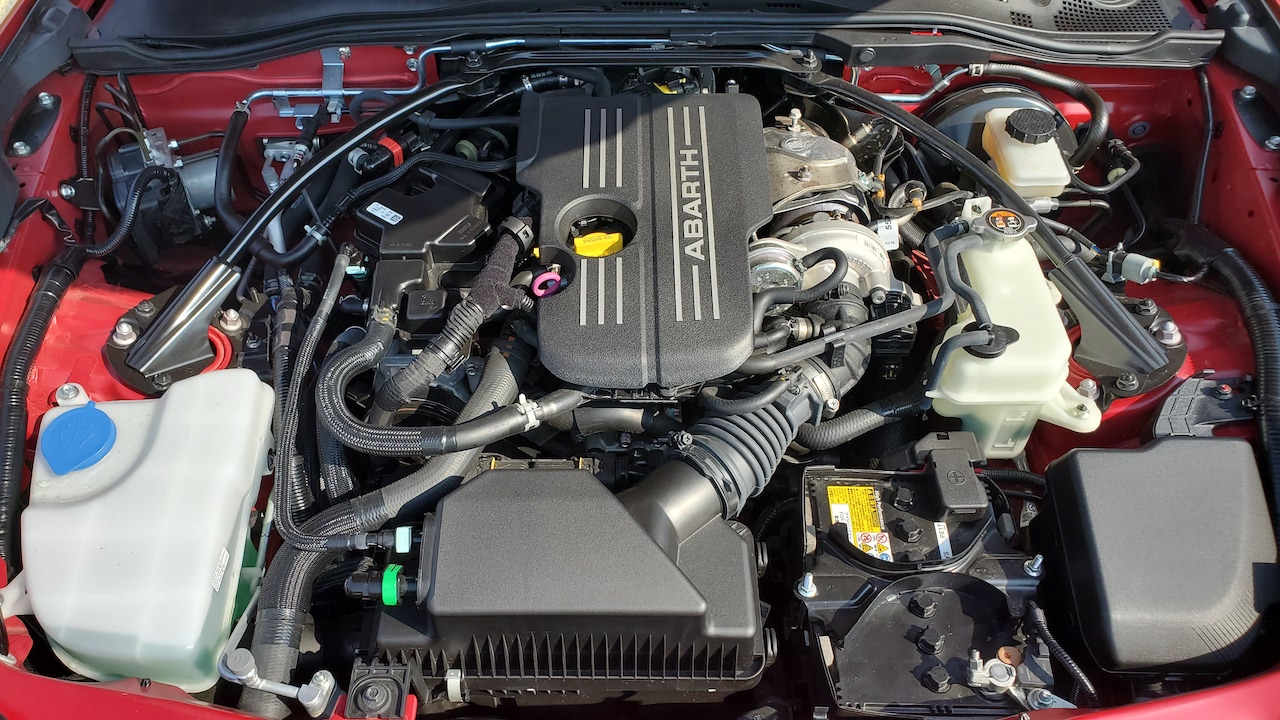 The 124 Spider and fourth-generation Mazda MX-5 are built on the same basic architecture, but Fiat supplies its own engine (see below), bodywork and some interior details, such as seats. Its 6-speed manual transmission is supplied by Mazda, however, as is the roof, centre stack and other interior trim pieces. Put it this way, if you’ve driven a late-model MX-5, the 124 Spider’s interior will look familiar. The 124 Spider is also built alongside the MX-5 at Mazda’s Hiroshima plant in Japan.

In terms of the models, there are three: Classica, Lusso and Abarth. Power is derived from a 1.4 MultiAir turbocharged 4-cylinder (160 hp / 184-lb-ft.) that’s paired with either a 6-speed manual or 6-speed automatic that drives the rear wheels. Power output is slightly greater in the performance oriented Abarth (164 hp), and comes with 17-inch wheels, more aggressive Bridgestone Potenza rubber, Bilstein performance suspension and can be optioned with Brembo brakes.

For the purposes of this review, FCA Canada loaned me a Hypnotique Red Abarth tester that comes outfitted with a load of extras. Among these are leather-faced seats with the word Abarth stitched into them ($1,295), Brembo brakes ($1,995), and a hand-painted black heritage racing stripe ($2,995). 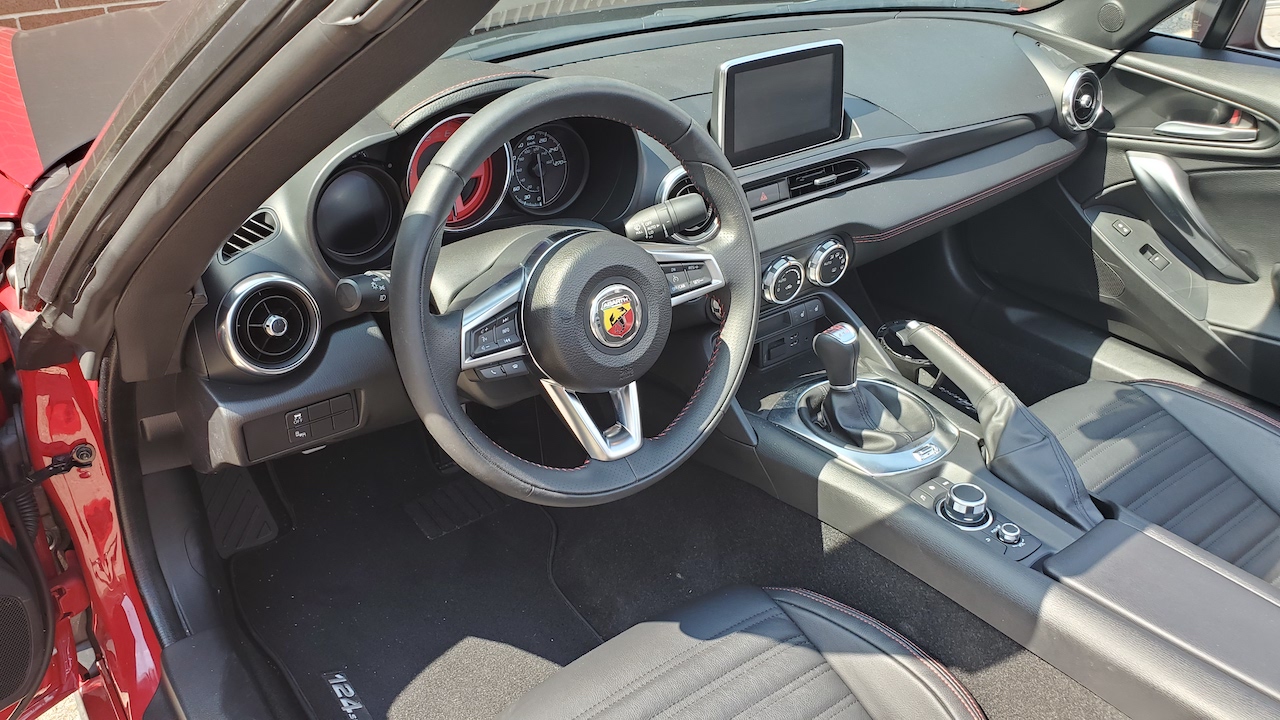 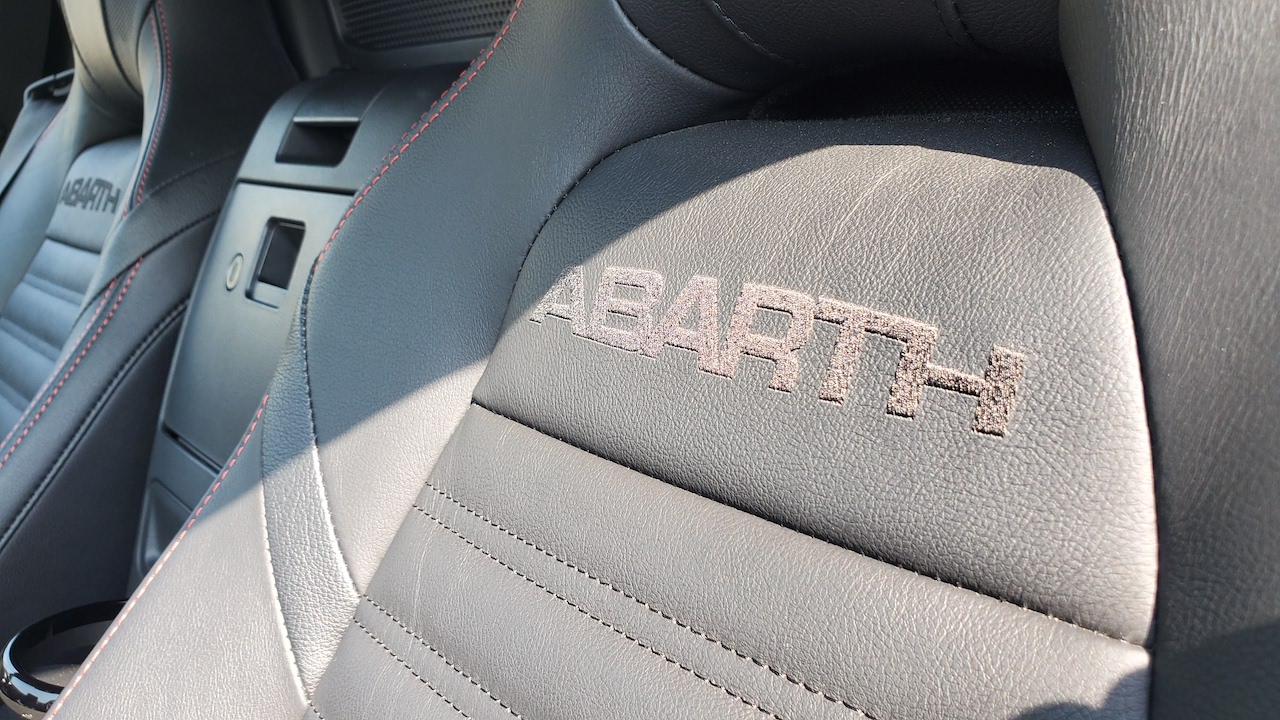 If it seems like a lot, you’re not wrong in thinking so as this stuff adds almost $11,000 to the Abarth’s near $40K starting MSRP. I have some thoughts on the wisdom of outfitting the car with so much optional equipment, but I’ll get to that in a bit.

Like most roadsters, the Fiat 124 Spider Abarth is a handsome car. I’d venture to say that every convertible ever made looks better with its roof down and it’s true in this case. Fiat designers have done a nice job of infusing the car’s looks with contemporary roadster sexiness that also honours its forebears. It’s more aggressive looking, to these eyes, than the MX-5 with its large grille and headlights, deep hood creases and four-barreled exhaust tips. 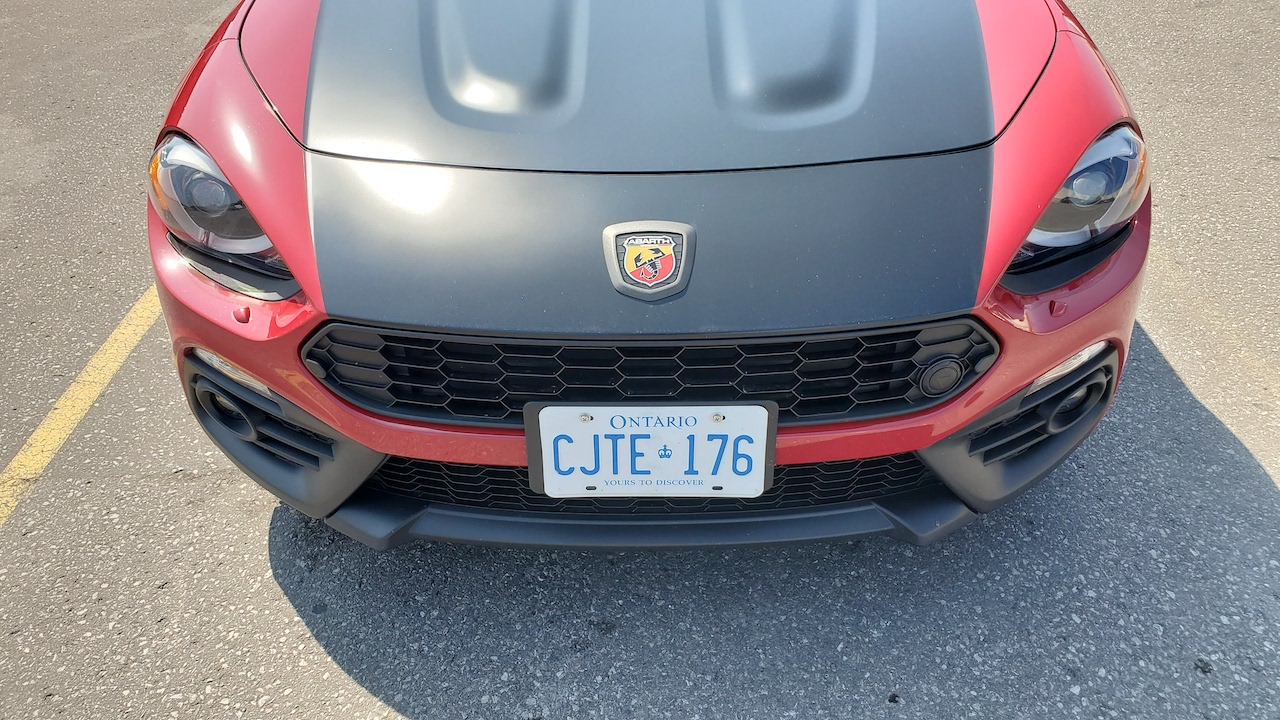 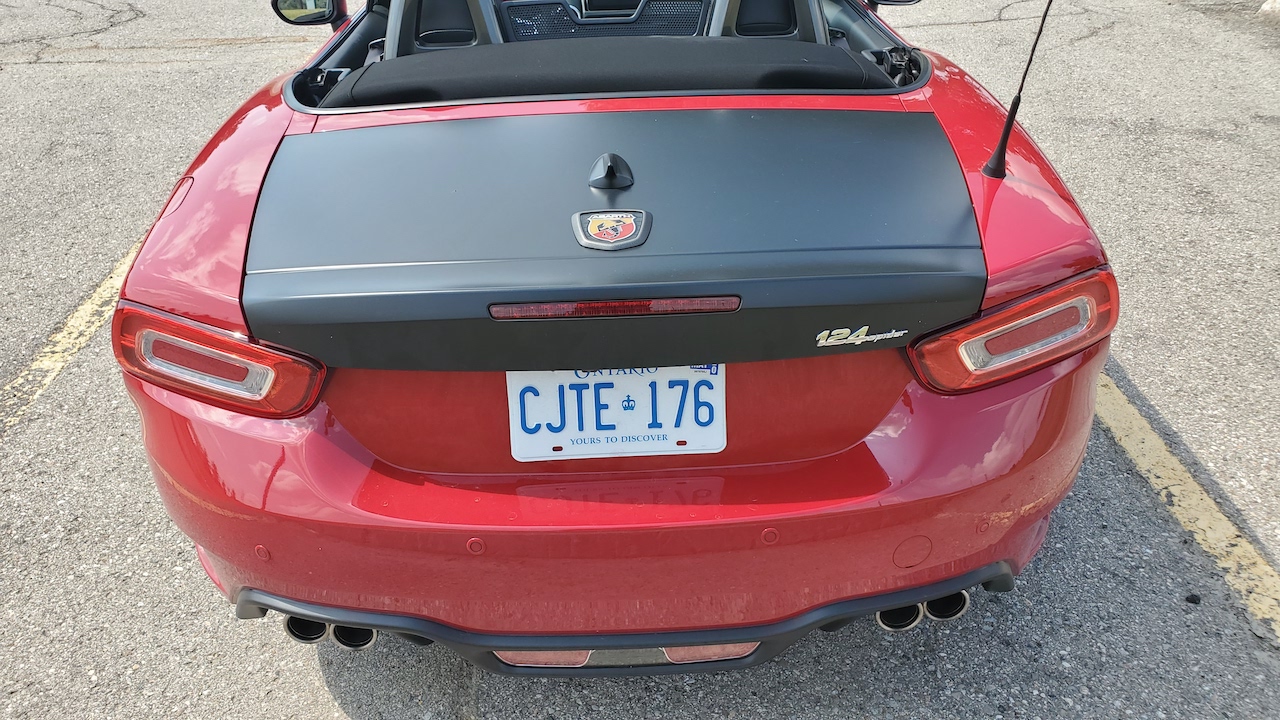 Inside, the confines are quite tight and there’s a lot of MX-5, which is both good and bad. Good in the sense that Mazda’s no-nonsense interiors are smartly designed and blessedly straightforward to use, but also bad because the 124 Spider has been robbed of some of its originality. I get it – using common suppliers keeps cost in line. But doing so also sacrifices some unique character.

Driving cars like the 124 Spider and the MX-5 are best done with the top and the windows down. Yeah, it can get a bit loud and windy, especially on busy highways, but roadsters are designed with open-top motoring in mind, and I am only too happy to oblige.

I drove my tester during a particularly hot stretch in late July and, except on the hottest days and during brief rain showers, the top was down. Fortunately, the 124 Spider and MX-5 share Mazda’s easy-up-and-down soft top, which can be put up and down with one hand in mere seconds while seated in the car. It’s one of my favourite things in cars these days. 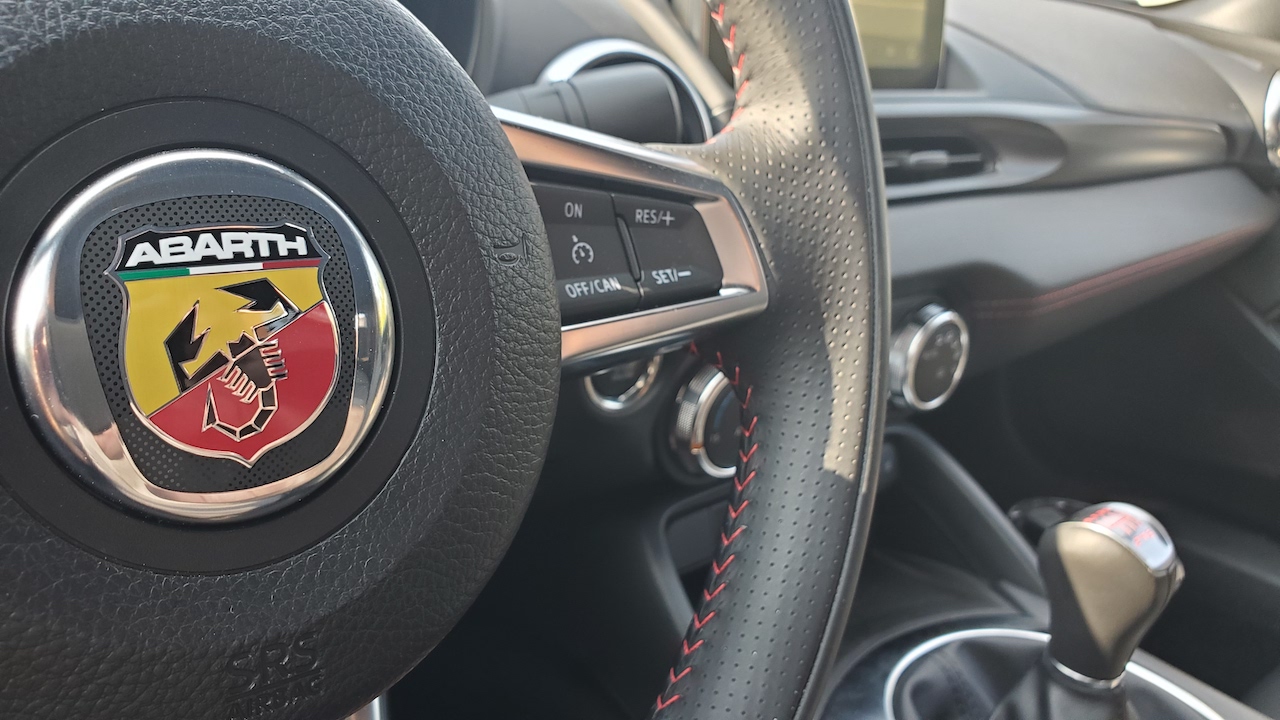 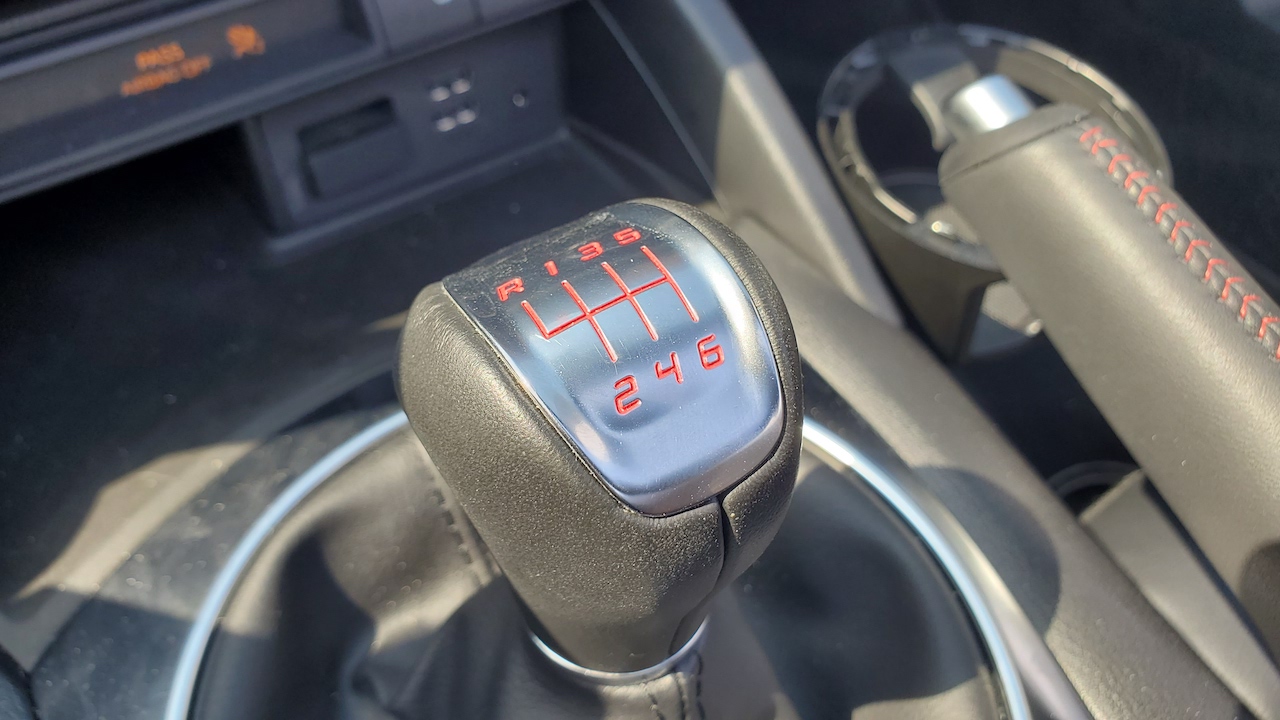 As for the drive itself, the 124 Spider Abarth is what you’d imagine a turbo-four, rear-drive roadster with a 6-speed manual to be: a heck of a lot of fun. The 1.4L turbo is responsive, likes to be revved hard and offers good acceleration both off the line and at speed. A sport mode toggle on the console bumps the revs and sharpens throttle response for even quicker getaways.

The 6-speed manual features light clutch engagement and a short throw shifter with gears that don’t feel like they’re spaced too close together which makes spirited driving considerably more enjoyable. Ride quality from the Bridgestone Potenzas and Bilstein performance suspension is firm, but not backbreakingly so. I didn’t track or autocross my tester but turn-in felt responsive with minimal body roll and neutral steering in normal driving situations.

Overall, the Fiat 124 Spider Abarth presents as a fun little roadster that offers decent performance and droptop good looks for a reasonable price if one can show some self-restraint while ordering. At nearly $50K, the value proposition is less compelling, although value really is in the eye of the beholder. 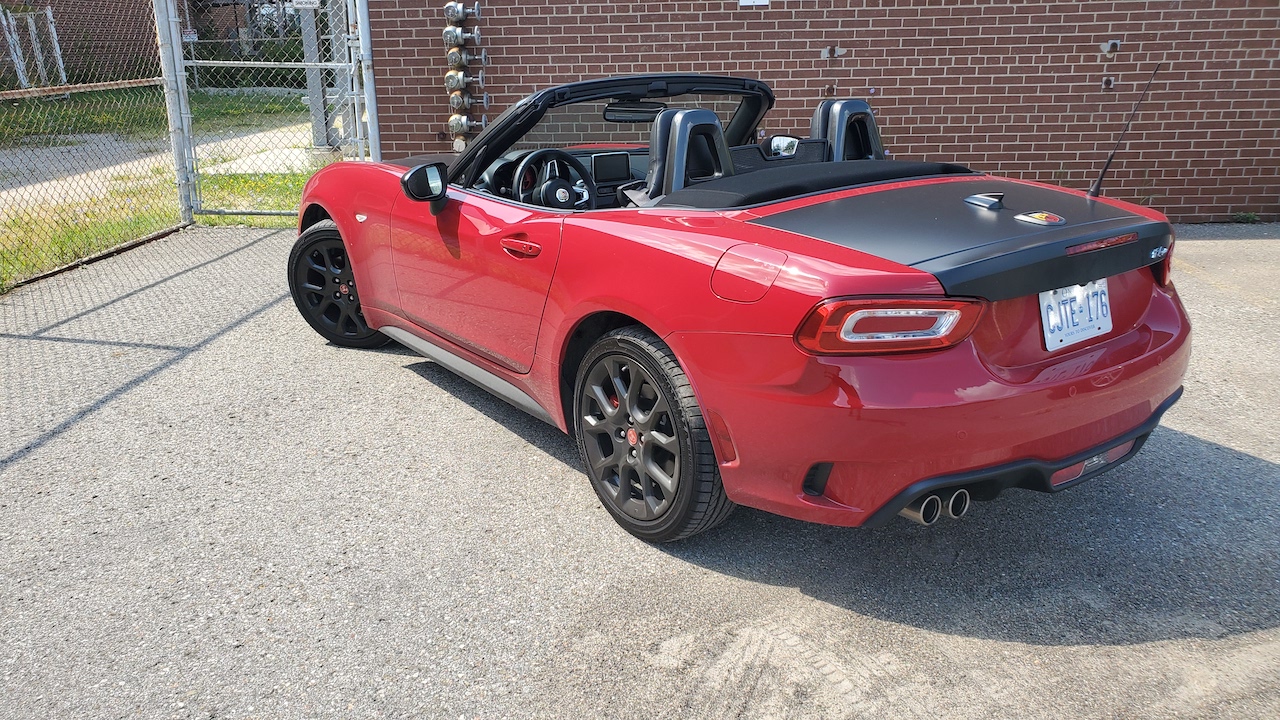 I’d say the 124 Spider Abarth makes sense if you’re looking for a fun summer vehicle, are prepared to live with its trade-offs (lack of interior space, small trunk, tricky entry and exit), and plan to use it as a second or third vehicle. It’s not an ideal daily driver, although I’m sure there are some out there that serve that purpose.

Ideally, those mundane duties are left for a family sedan or mid-size SUV so the 124 Spider Abarth can be saved for only the most fun driving. Like a summer weekend getaway that involves nothing but blue skies and open roads. 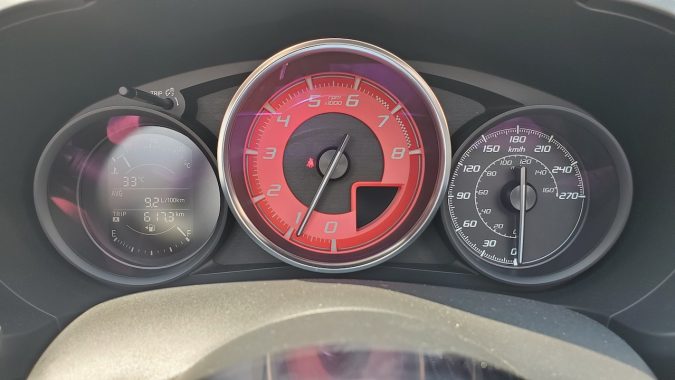 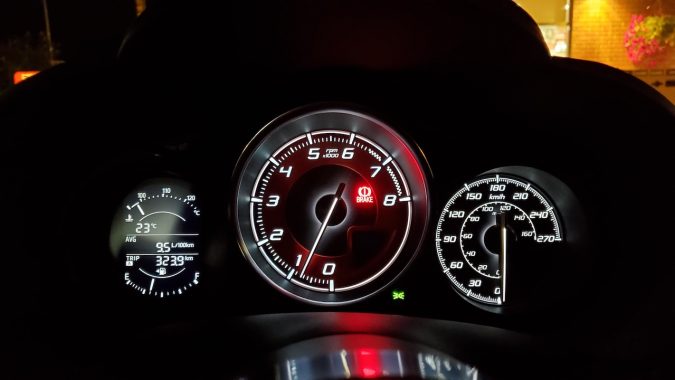 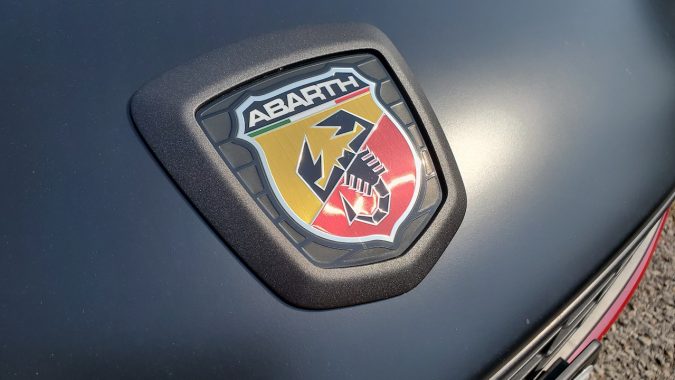 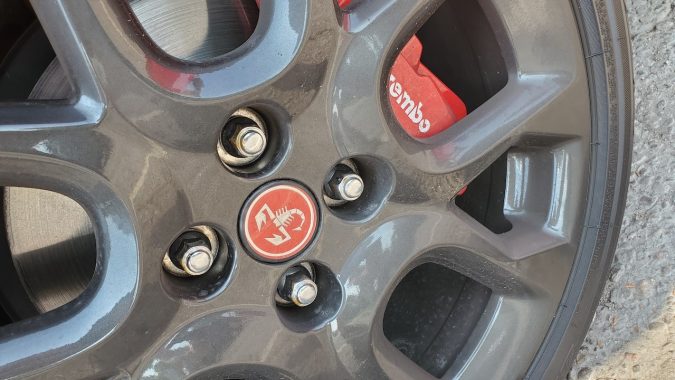 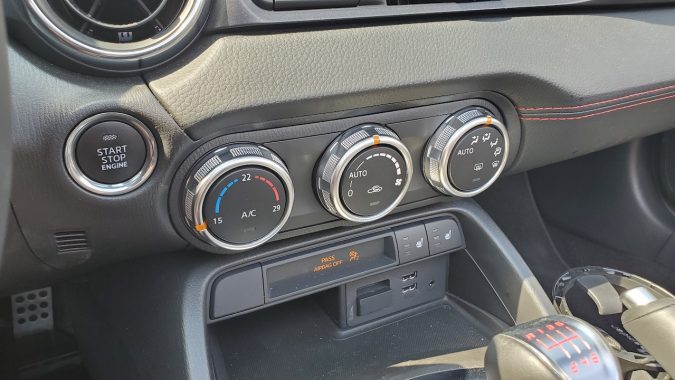 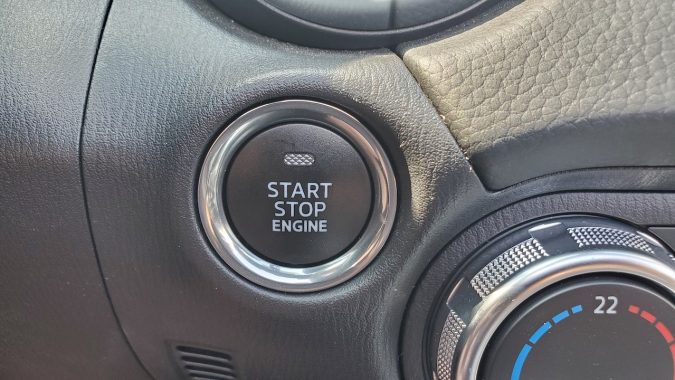 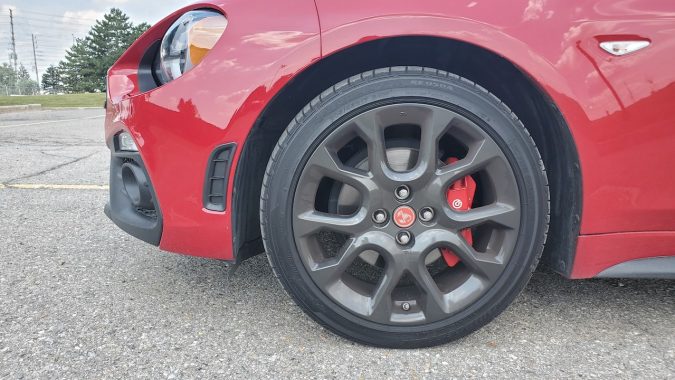 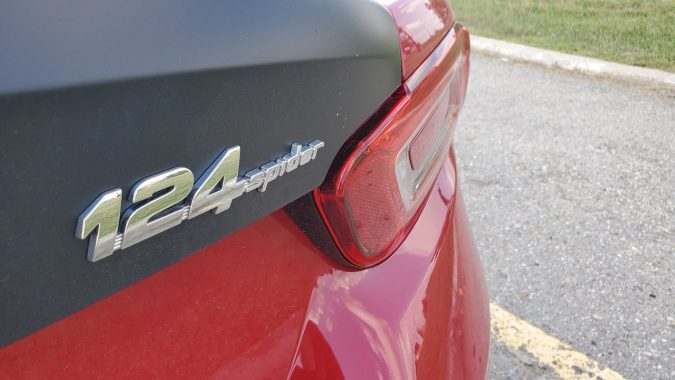