Two becomes one – that’s essentially the genesis of the current Jeep Compass compact SUV which remerged all-new about a year ago out of the ashes of the previous gen Compass and the former Jeep Patriot.

Lest you think the new Compass is just a reskin of the old – spoiler: it’s not – a little history is in order.

Perhaps the best way to delineate between the old Compass / Patriot and the new Compass is to view them along the lines of old North America-centric Chrysler and globally-oriented Fiat Chrysler Automobiles (FCA).

For example, the old Compass and Patriot were built on a dated platform that underpinned the Chrysler / Dodge Neon. They were also built in the same Illinois plant that produced the Neon (and the Dodge Caliber, which is also related) and were conceived primarily for the North American market.

Conversely, the new Compass is the polar opposite of its predecessors. It’s built on a platform shared with the Jeep Renegade, Fiat 500X compact SUVs and the Fiat Toro, a compact pick-up built in Brazil for sale in emerging markets.

And, unlike the old cars, the new Compass is more global. It’s being built in four plants (Brazil, China, India and Mexico) and will eventually be sold in more than 100 world markets. 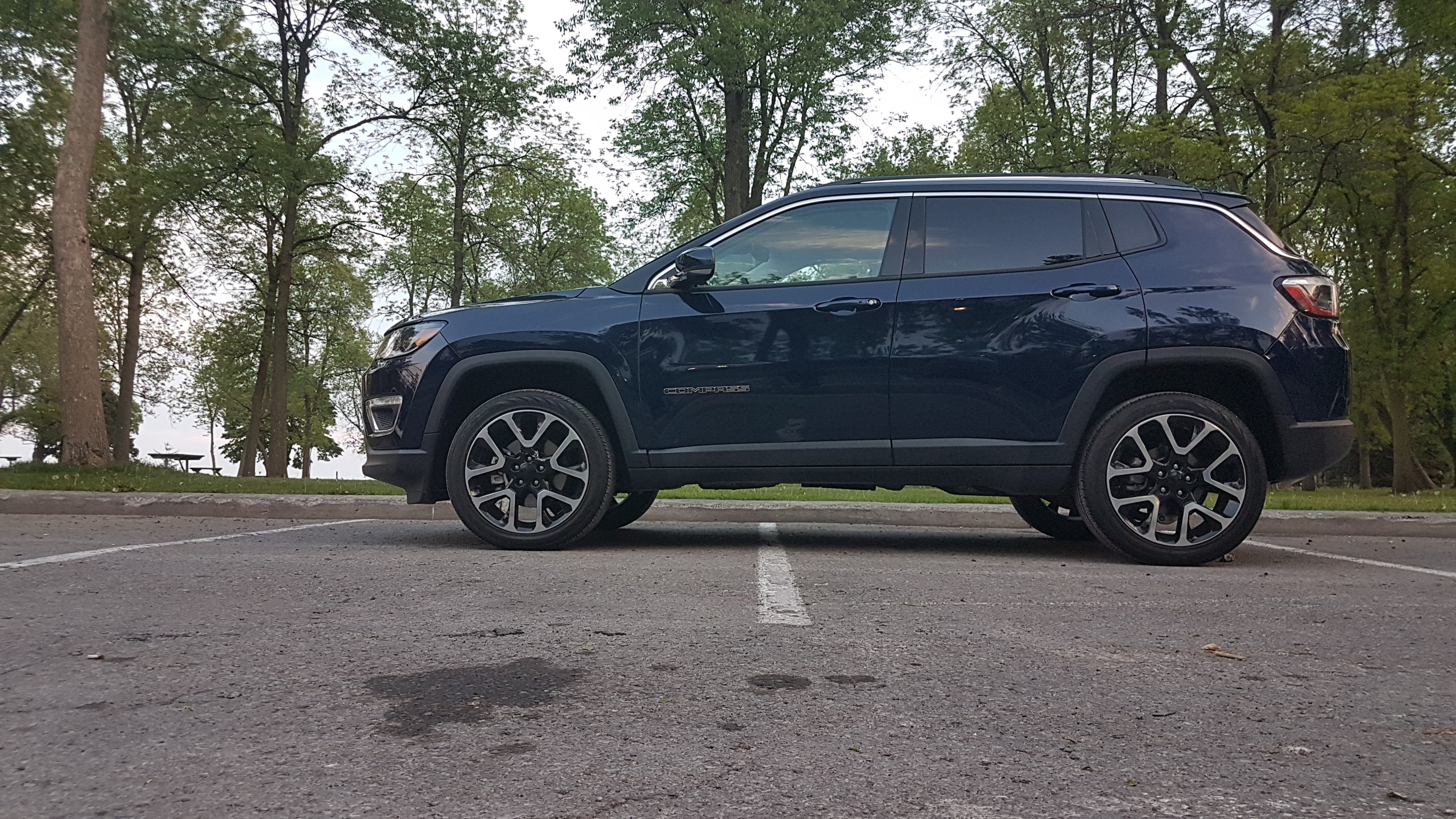 The global nature of the Compass really hit home when I was told by FCA Canada that I had to return the test vehicle I had booked a few days early so the company could accommodate a journalist from Austria who was scheduled to drive the vehicle during their jaunt to Canada.

Who ever thought the Compass would start speaking a slew of new languages? Certainly not me, although I can appreciate the desire to pollinate it around the world given the enormous profitability of the Jeep brand within FCA.

As far as Canada is concerned, the Compass is available in five trims, three of which come in either 4×2 or 4×4. All models are powered by a naturally aspirated 2.4-litre Tigershark engine that produces 180 horsepower and 175 lb-ft. of torque. Three transmissions are available: 6-speed manual, 6-speed automatic and 9-speed automatic (standard on 4×4 models).

My tester is a jazz blue pearl Limited 4×4 which sits at the top of the model range. As is often the case with press vehicles, this Compass Limited is loaded with a slew of optional kit ($7,200 to be precise).

From a design perspective, the Compass has a more modern look that bears a resemblance to its predecessor but has an overall aesthetic that’s very much in keeping with the Jeep brand. 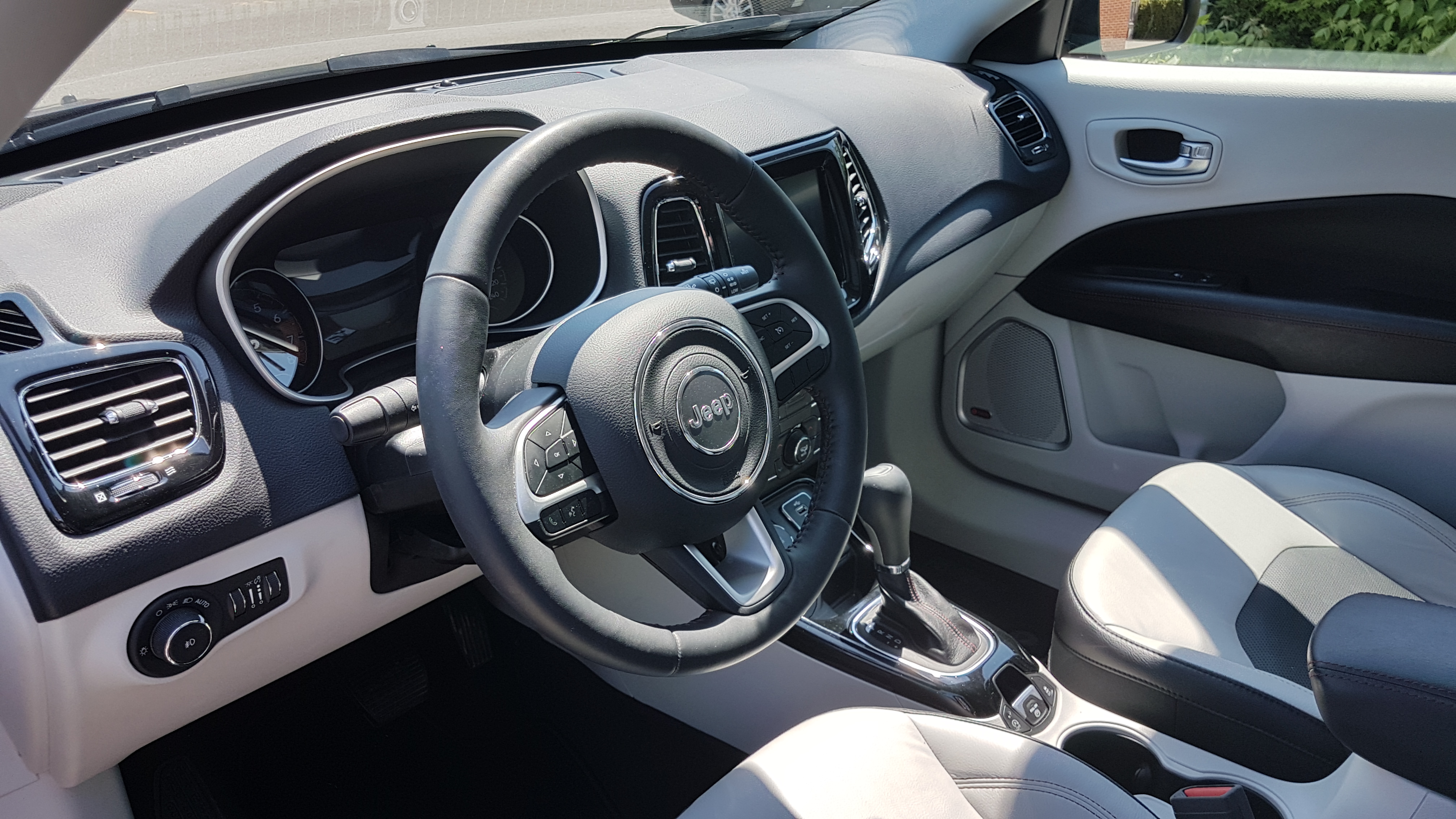 In short, it looks like a (non-Wrangler) Jeep SUV – handsome, capable and with the unmistakable seven-slot front grille.

Of note, the Trailhawk has the highest degree of off-road capability across the Compass range, so if hitting the trails is important, that’s the model you should consider. I didn’t take the Compass Limited off-road, but I drove the Trailhawk version on rough terrain last year and I found its capability to be quite impressive.

On the inside, the Compass Limited is pretty luxe with a long list of standard equipment that includes heated leather seats and steering wheel, 8.4-inch Uconnect navigation / multimedia touchscreen, Apple CarPlay / Android Auto and dual-zone automatic climate controls among other features.

Generally, I found the interior of the Compass Limited to be quite inviting and comfortable. Most surfaces are pleasing to the touch with a mix of soft touch materials (perforated leather, exposed stitching, etc.) and harder, textured plastics. I think the two-tone black and ski grey colour scheme also adds to the up-market aesthetic, a shift that is becoming more notable across the Jeep brand.

One other thing worth mentioning is the multimedia system. The big 8.4-inch Uconnect touchscreen is fast-operating, easy to use and looks good. The updated graphical fidelity and new icons, along with a simple and straightforward user interface is something I’m hoping other manufacturers take note of. It’s not the biggest screen and it doesn’t have the best graphics, but they’re still quite good, more importantly, it operates intuitively. Well done, FCA.

On the road, the Compass Limited offers a reasonably quiet and comfortable ride. The 2.4-litre Tigershark can get a little noisy under hard acceleration but doesn’t make too much racket at cruising speeds. The 9-speed automatic is a smooth shifting gearbox and the additional cogs do help return decent fuel economy (9.9L / 100 km combined average observed).

In terms of performance, well… let’s just say the Compass isn’t really designed for that. It’s a compact SUV conceived with comfort, versatility and off-road capability in mind so I’m not going to judge its lack of performance too harshly.

With that said, what I encountered in my tester wasn’t great. Despite its aggressive-sounding name, the 2.4-litre Tigershark really doesn’t want to be pushed hard. Or pushed at all really. Anything beyond modest throttle application makes it feel sluggish and plodding. Sure, it’ll snap to attention (eventually) when the throttle is mashed, but it gets quite noisy. Not the best way to enjoy the Compass, in other words.

However, in normal everyday driving situations, the Compass has several things going for it. While the Tigershark engine doesn’t deliver much performance, it returns decent fuel economy and has recreational towing capacity (2,000 lb.).

And value is what should make the Compass resonate with prospective buyers around the world. 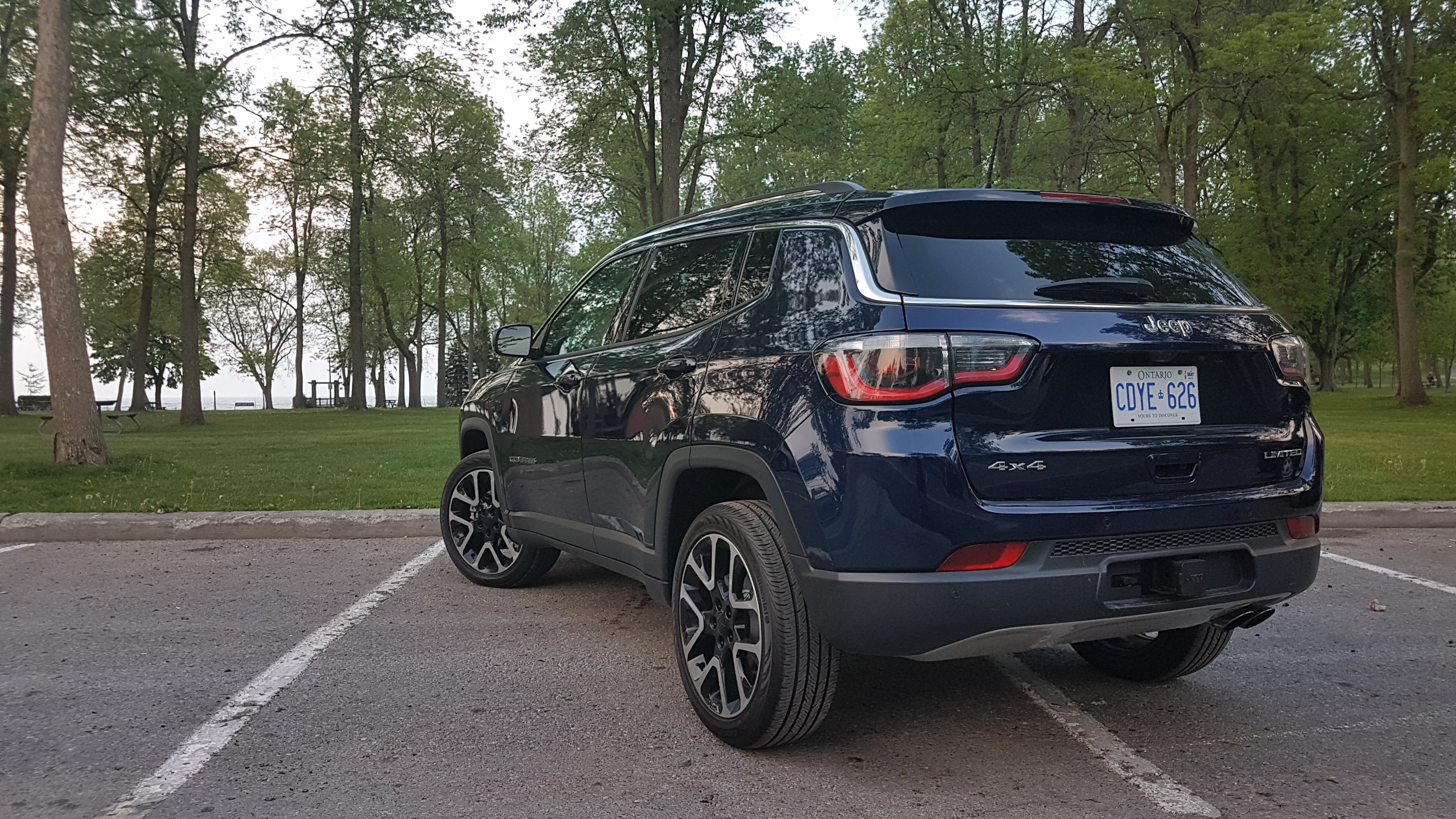 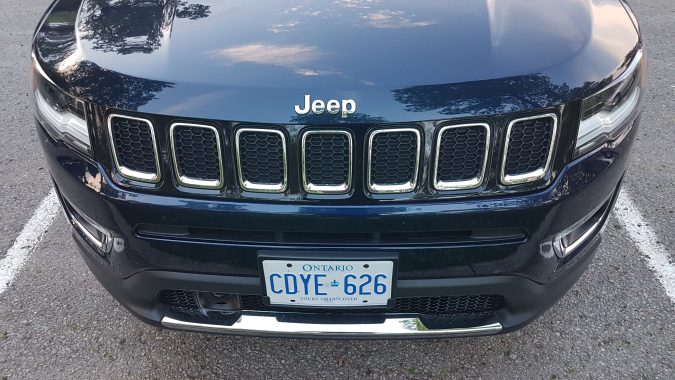 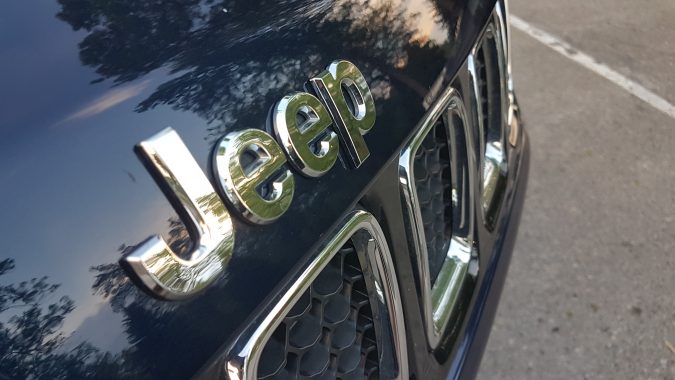 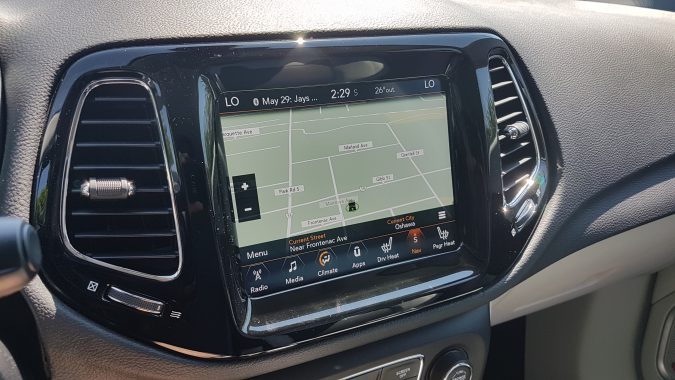 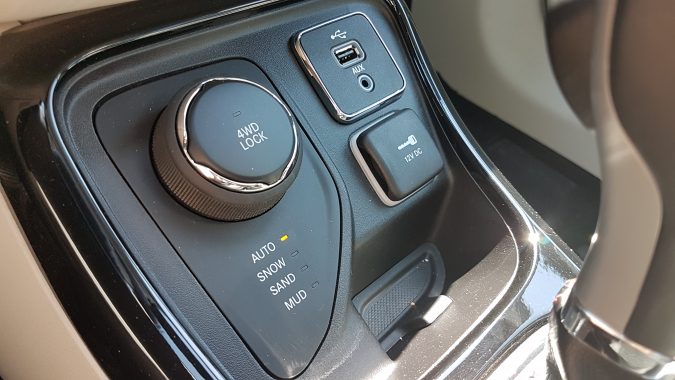 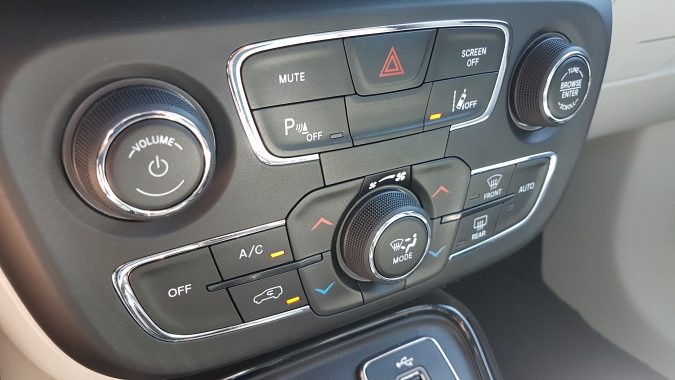 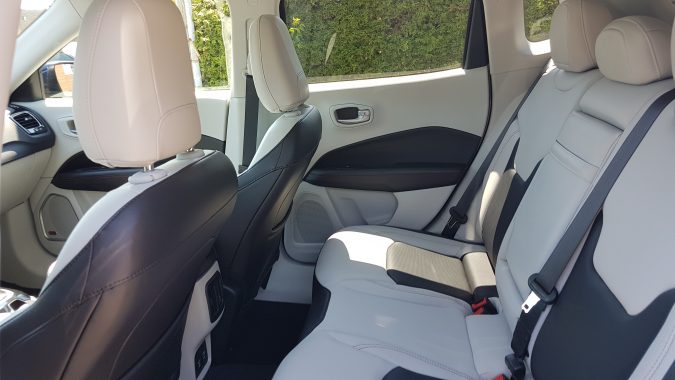 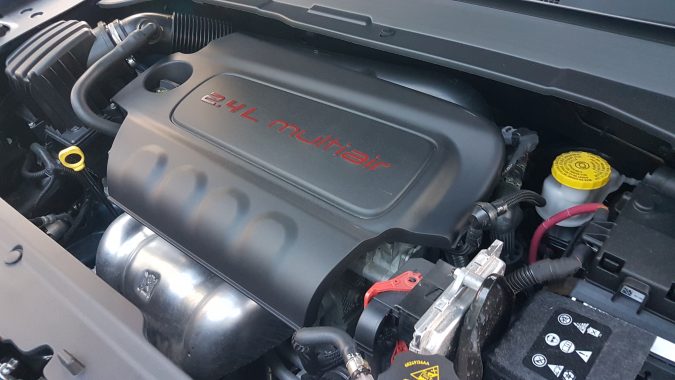 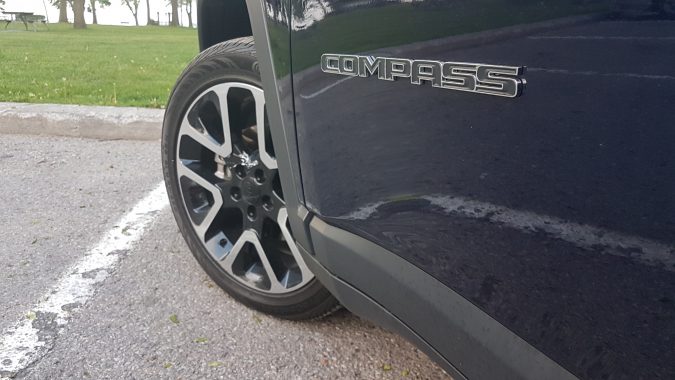 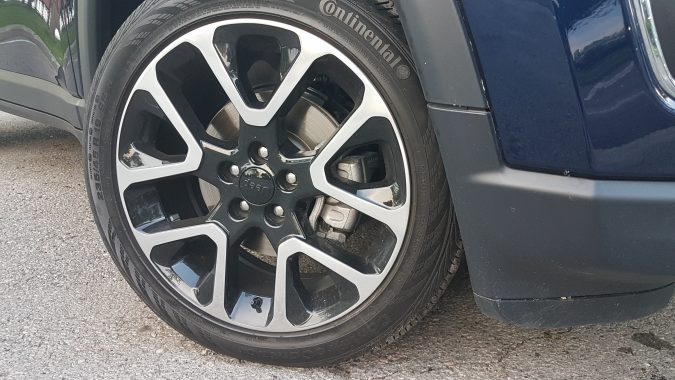