Last year when I attended the press introduction of the fourth generation Honda CR-V, a Honda official privately told me the brand’s aim was to climb to the top of the compact crossover segment. 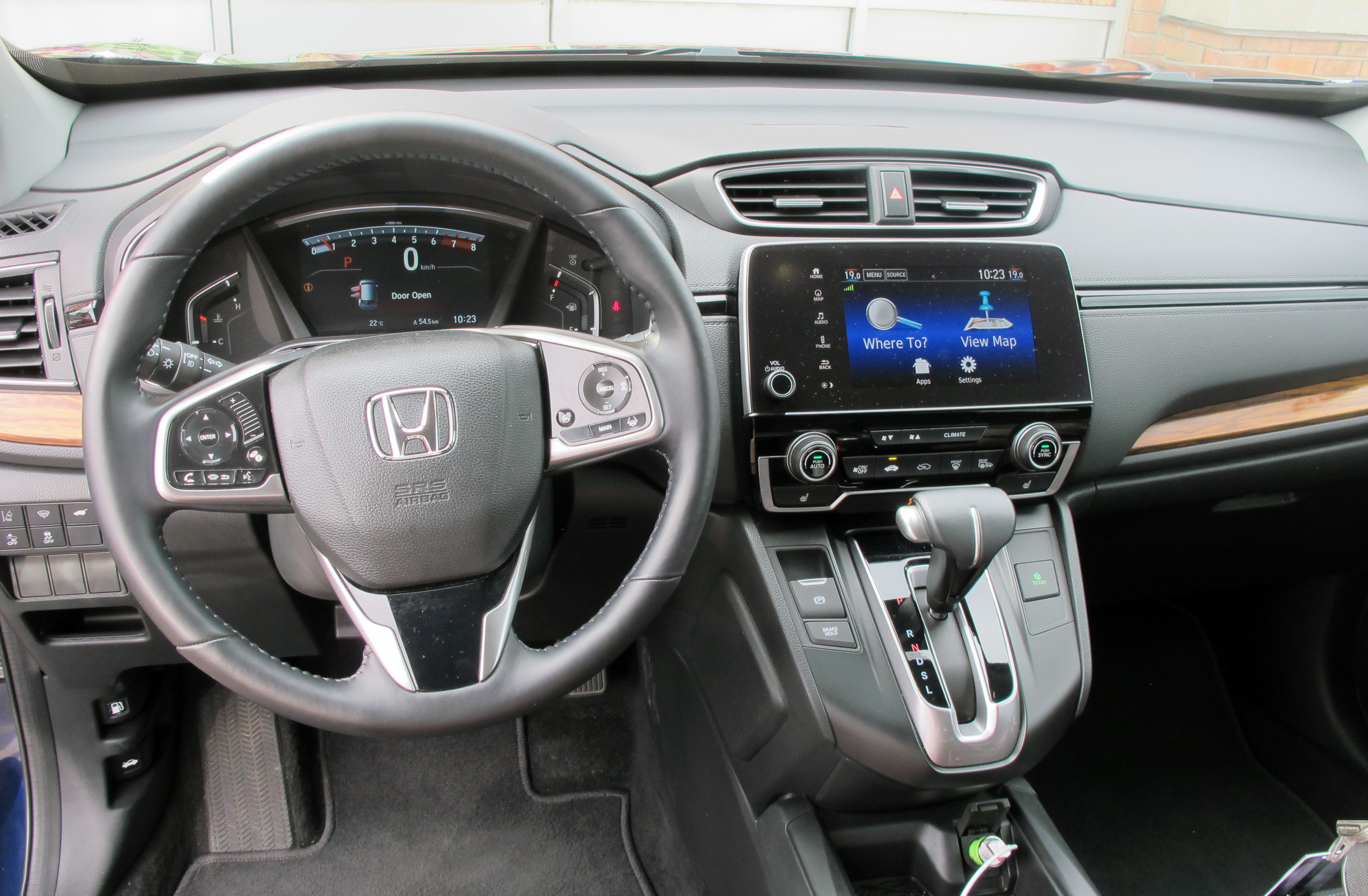 And it was at the same media launch last year when Honda, who had seen the CR-V trail the Toyota RAV4 and Ford Escape, identified four problem areas they said were lacking in the last generation – conservative styling, basic performance, plain cabin experience and moderate value. 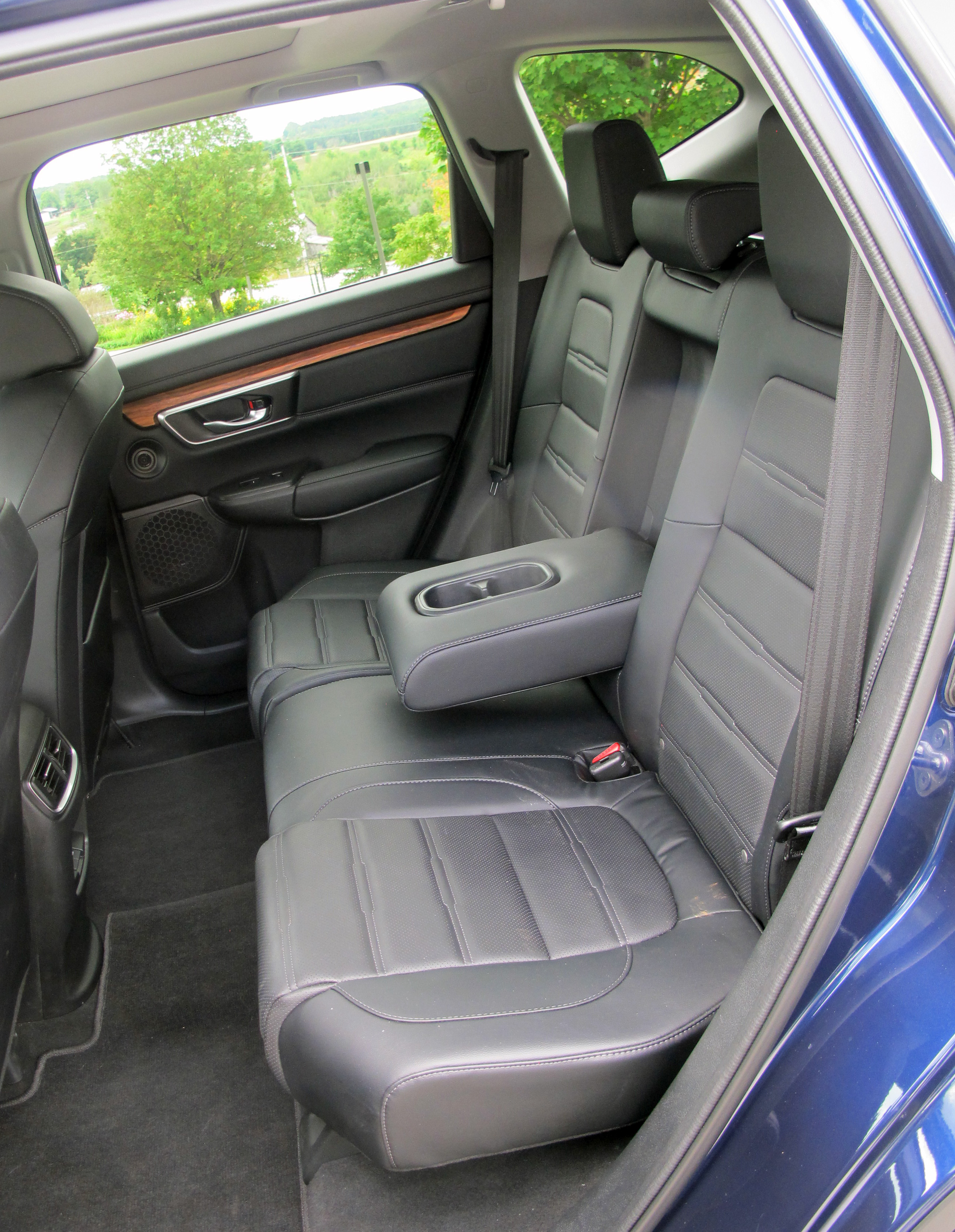 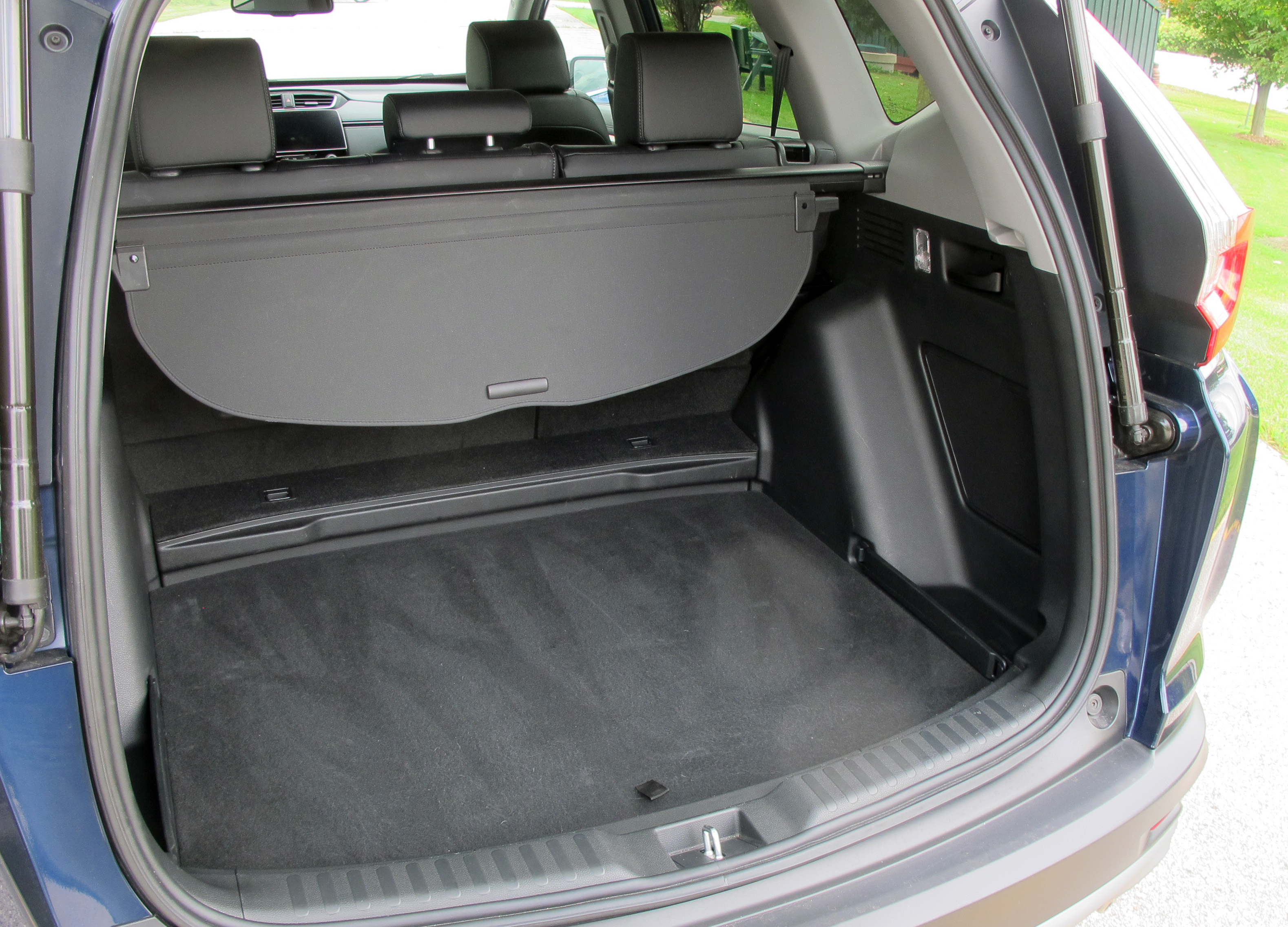 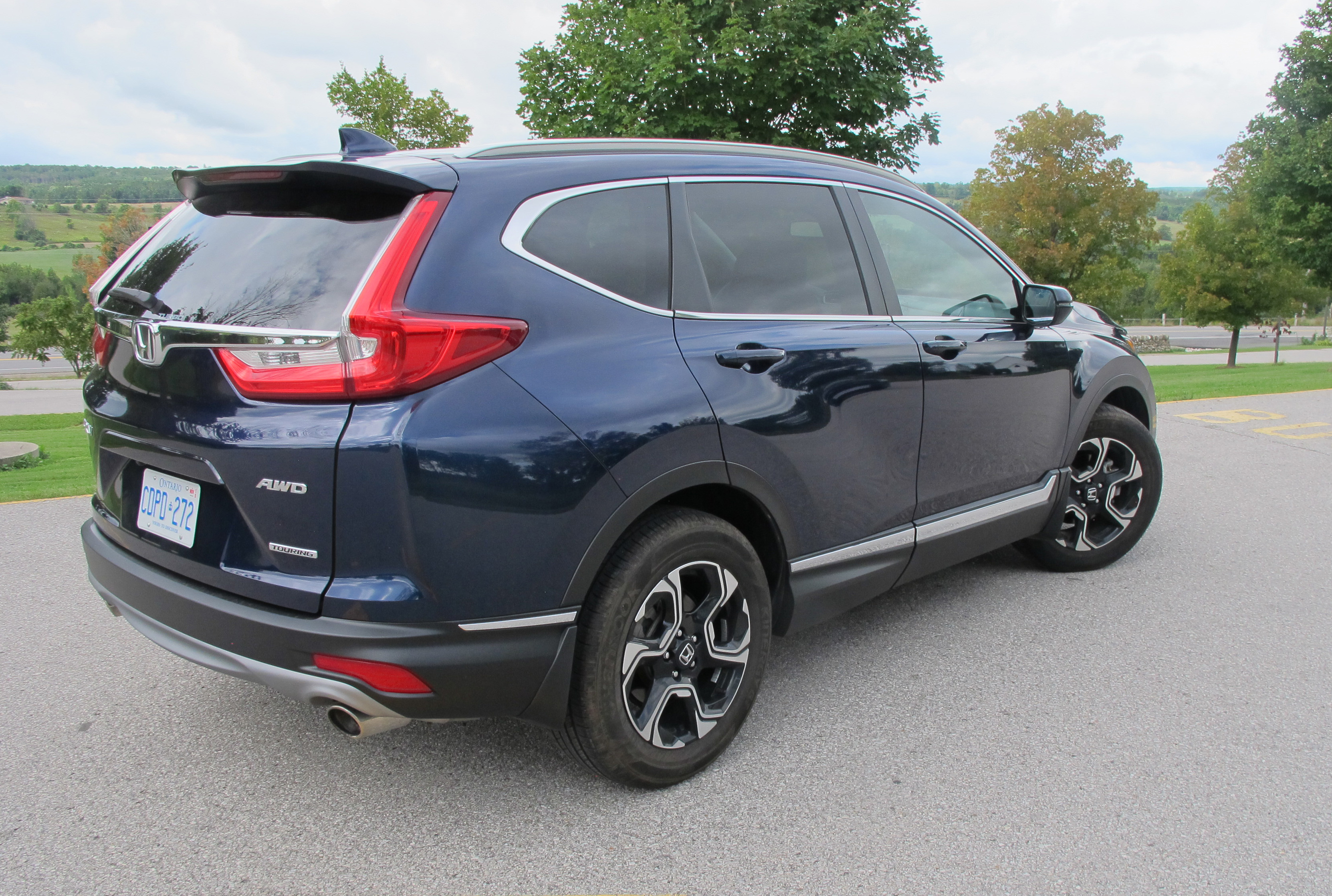 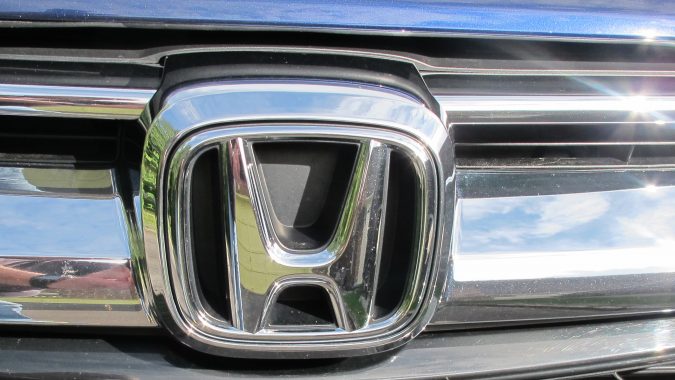 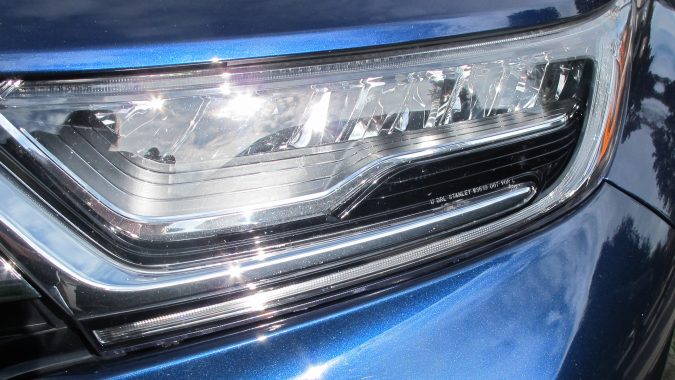 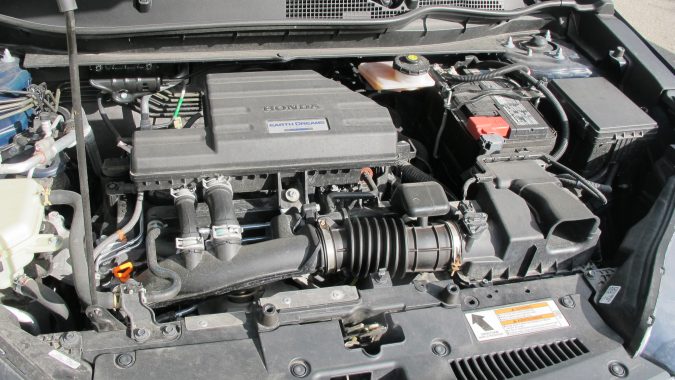 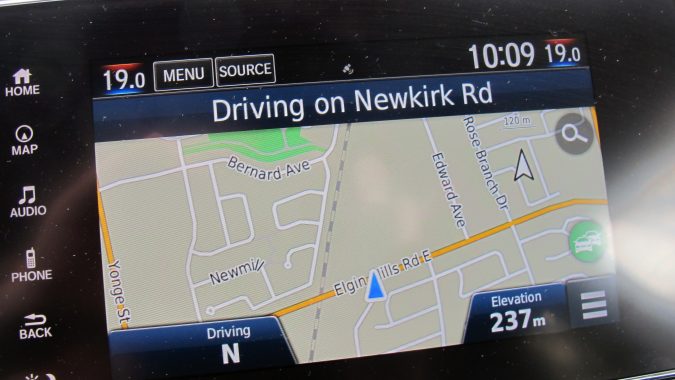 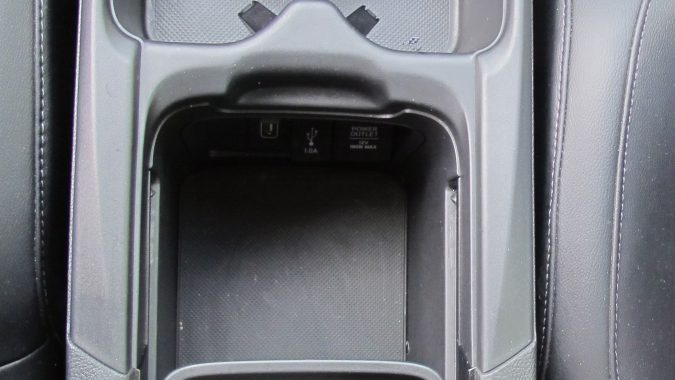 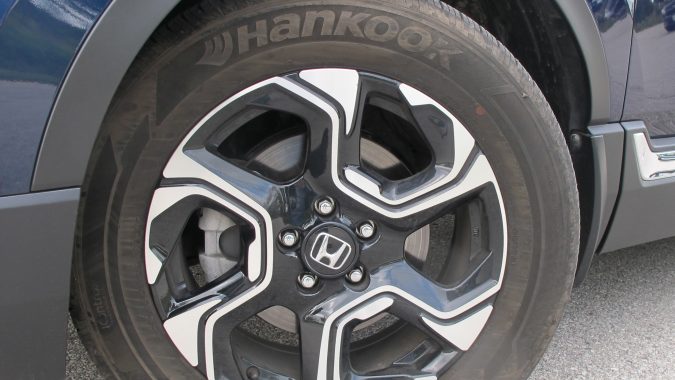