CHELSEA, MI: Ram is updating and expanding its ProMaster and ProMaster City commercial vans for 2019.

The Class 2 full-size ProMaster is now available in 18 configurations with the addition of three new 136-inch wheelbase models.

The new ProMaster and smaller ProMaster City were exhibited recently at Fiat Chrysler Automobiles (FCA) “What’s New” event at its Chelsea, MI, proving grounds before a mix of autojournalists from across North America.

Towing capacity has been increased by 30 per cent up to 6,800 lb and now offers a Class IV receiver hitch with four-/seven-pin wiring harness to handle the increased loads.

Ram says the reason for the extra interior volume is the ProMaster doesn’t need a drive tunnel because it is front-drive resulting in a lower floor.

The updated 2019 ProMaster City is Ram’s entry in the Class 1 commercial van and is available in a two-seat cargo van or five-seat passenger van in two trim levels, Tradesman or SLT. 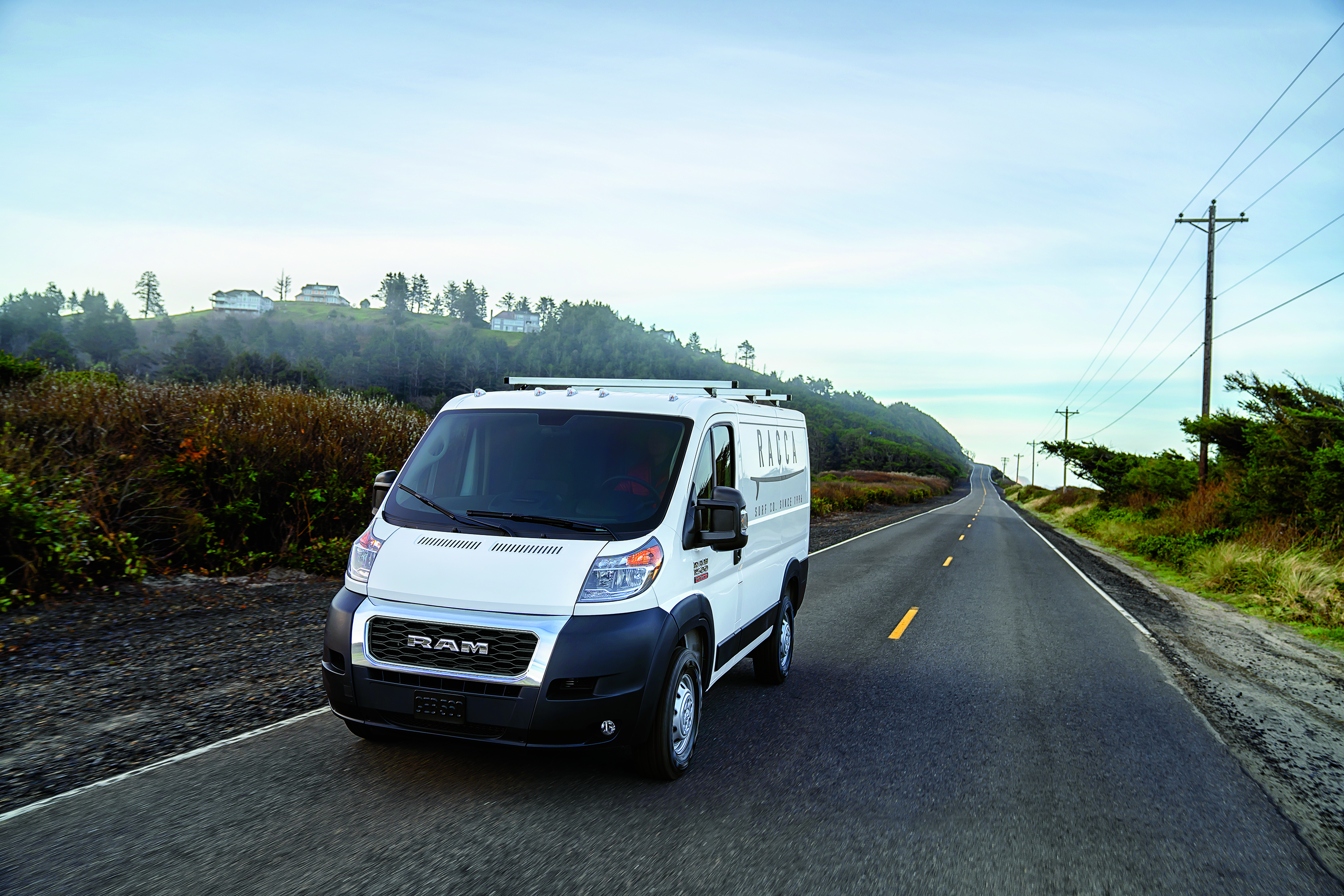 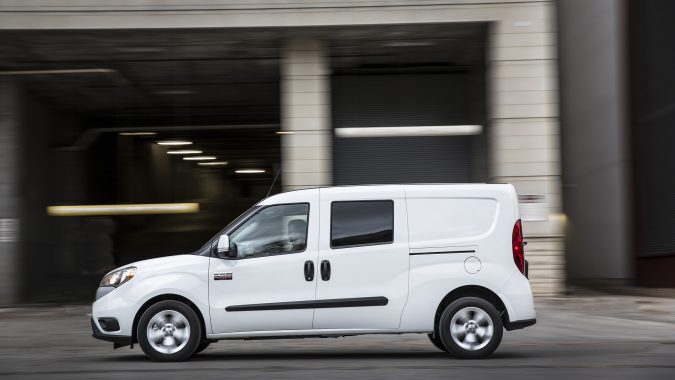 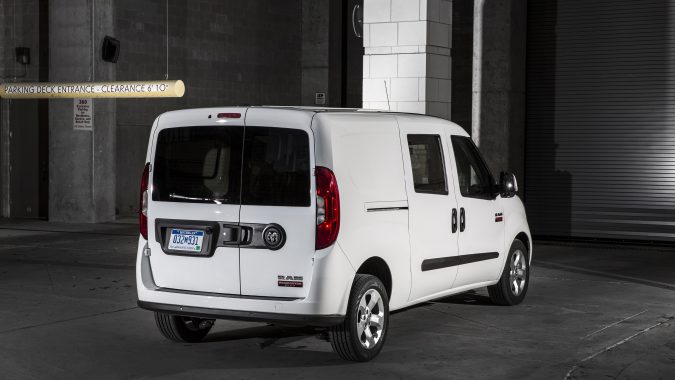