It's a handsome thing, with decent room for four

In a previous lifetime, I worked in IT. One of my jobs was to test new computer programs to ensure they worked perfectly before putting them into production. If I couldn’t break them, they couldn’t be broken.

It’s not far off what I still do, except now I test new cars. If I can’t find anything wrong with them, they’re good to go.

Unlike my days in IT however, I can’t stop them from going into production. But the car makers can’t say I didn’t warn them. This came to mind when I was testing the Polestar 2 electric car from Volvo as part of the North American Car and Truck of the Year (NACTOY) program.

First, let me tell you a bit about the car. Then I’ll recount my adventures with it.

Polestar 2 is a four-door compact hatchback. Two electric motors, one at each end, provide a total of 408 horsepower and 487 lb-ft of torque and full-time four-wheel drive. It is expected to arrive in select Volvo dealerships next February, starting at $69,900.

It’s a handsome thing, with decent room for four; a fifth rider gets a better deal than in most cars this size thanks to a flatter floor. The seats, as you would expect from Volvo, are excellent. 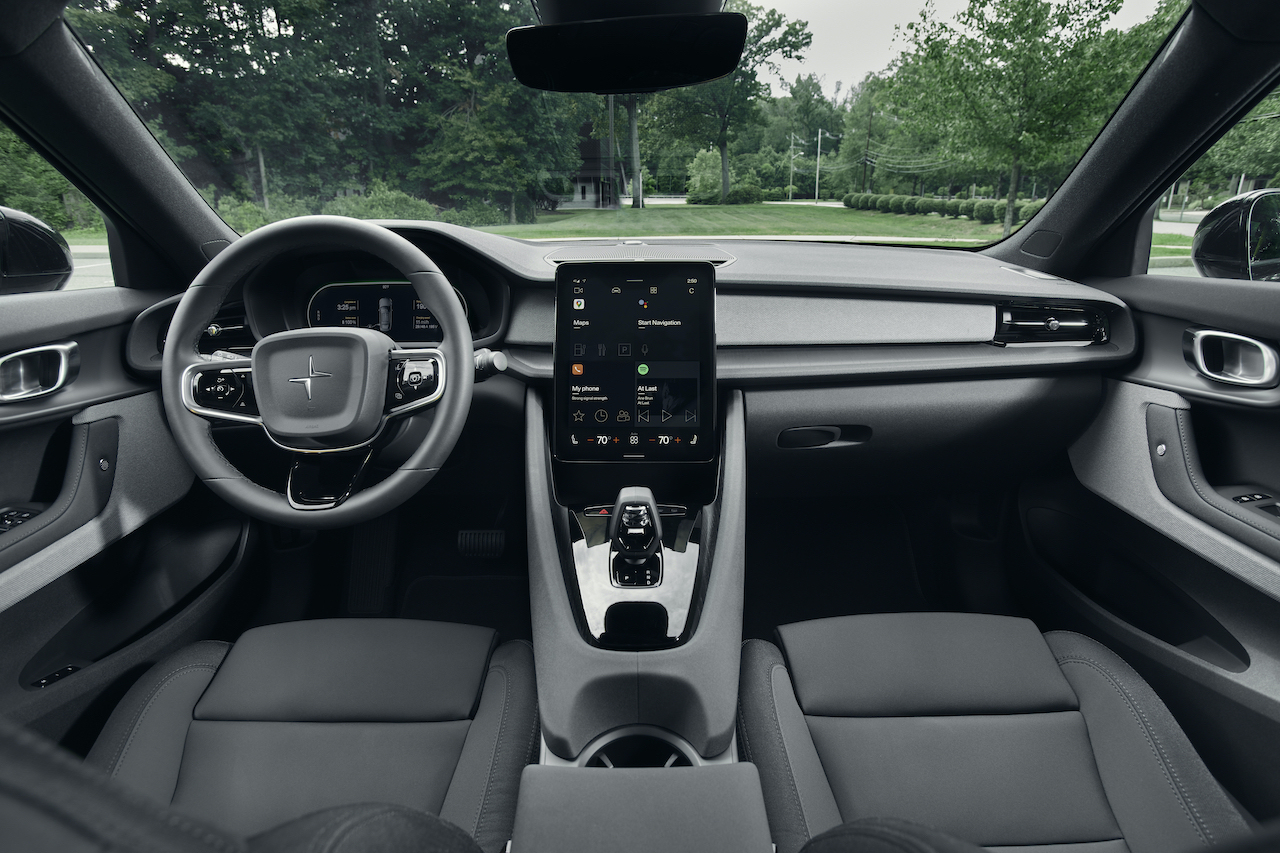 It’s nicely if somewhat somberly finished, all grey and matte black, which does help reduce reflections in the windshield. All vegan fabrics and reclaimed wood inside.

There’s no head-up display, which makes it even better. No sunroof either – good thing – although the roof itself is translucent, making the interior look and feel brighter and more spacious. The shift lever is a ring-shaped thing on the centre console, with Reverse, Neutral and Drive. Park is a separate push button. I’ve said it before, I’ll say it again – that’s just stupid. It should be the next push of the lever forward like the other 99 per cent of the cars on the road.

A manually adjustable steering wheel seems a bit stingy in a seventy-grand car. So did the single cup holder behind the shift lever, until I lifted the armrest and discovered a second one beneath it.

Like most modern Volvos, the minor controls are stuffed into a massive “portrait” (i.e., vertically-oriented) multi-function touch screen. As usual, you have to take your eyes off the road to do anything at all with this thing. I’ll spare you my usual rant, but how a company with Volvo’s well-earned reputation for safety can have these in their cars remains a mystery. I did manage to eventually connect my phone.

No need for an ignition key or even a push button here. If you have the fob on your person, you’re ready to go. So I went. Up the DVP, then east on the 401 highway. Acceleration is very brisk. 0 – 100 km/h is given as under five seconds. Don’t try that too often or it’ll kill your range.

Like most electrics, Polestar 2 offers several drive modes. “Off” gives you no electrical braking; “Low” gives you some; in “Standard”, when you lift off the pedal, it brakes by itself. It’s called “one-pedal drive”. It takes some getting used to, but it’s very relaxing in heavy traffic. There is also the oddly-named “creep” function – presumably not a reflection on the driver’s character – which makes the car crawl along at “idle” like a gasoline car. Why anyone would want to replicate this behaviour in an electric car escapes me.

The car is firmly sprung – there’s a fair whack of battery weight under the floor – but ride and handling feel fine. There is even a “Sport” mode which sharpen its reactions if you’re in the mood.

The fair amount of tire noise is probably partly due to the lack of any engine noise to mask it, and possibly partly due to hard-compound tires which electric cars often have to maximize range. 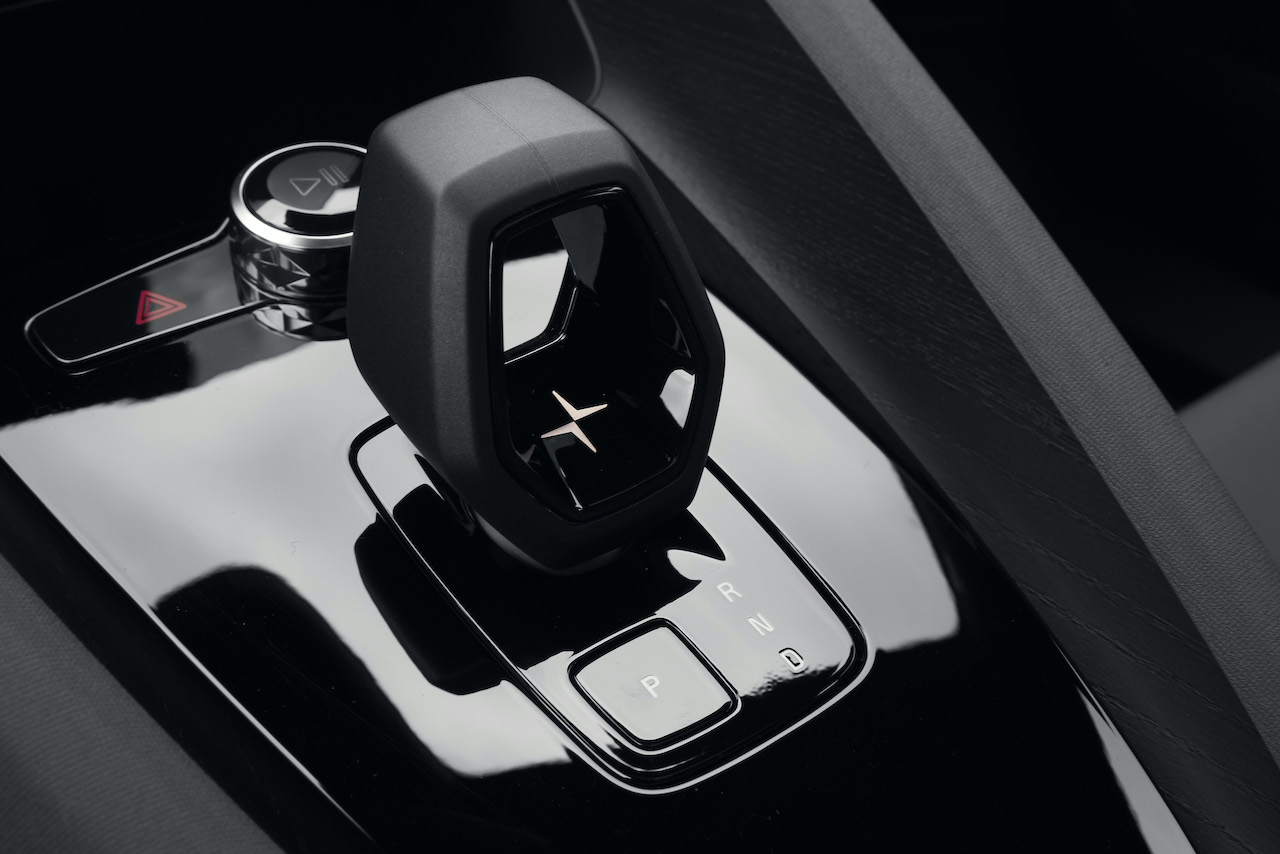 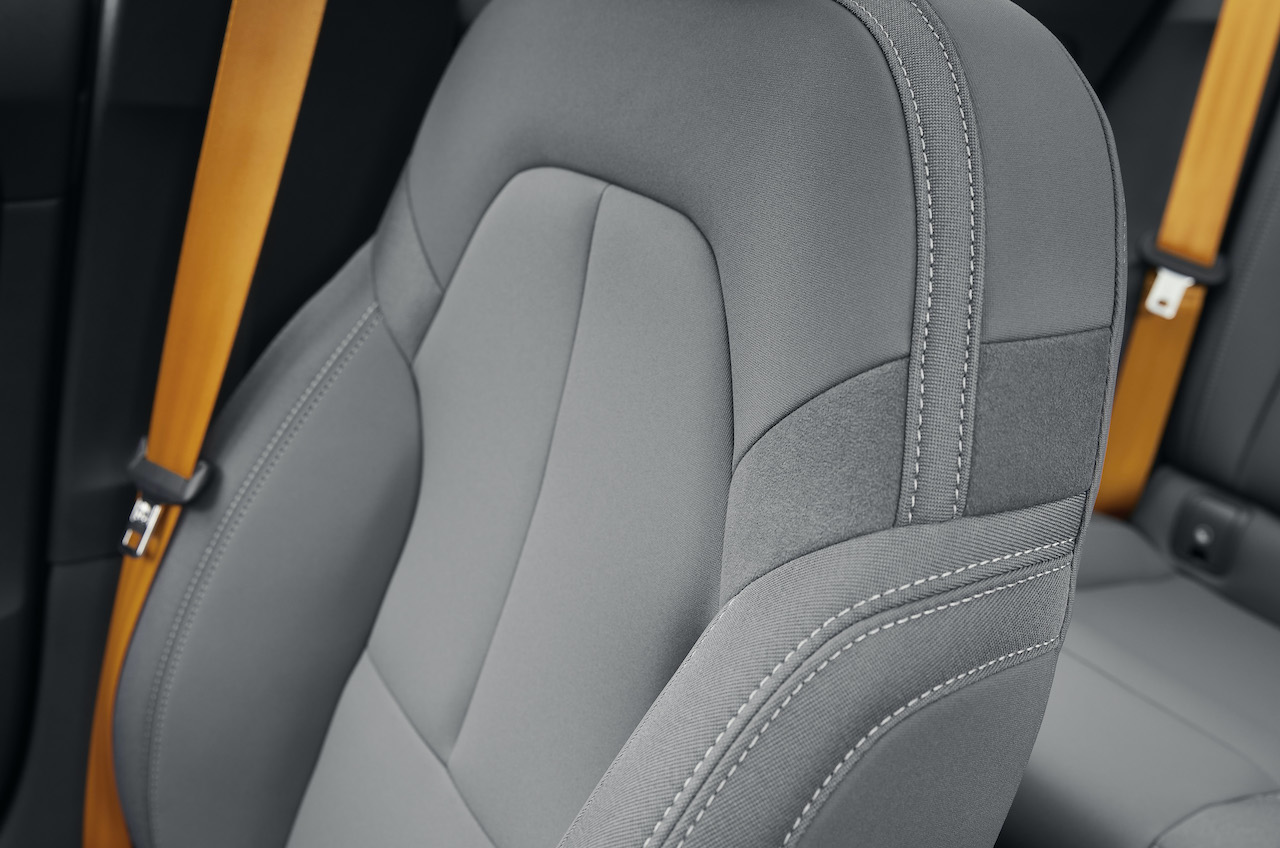 But remember my IT background…

I picked the car up a week ago Saturday at 9 a.m. Turns out there had been some issue with the charging system at the dealership, and they couldn’t get the car fully charged. According to the Polestar website, the car has “up to” 375 km of range. The key words appear to be “up to”. My car was showing 70 per cent charge, and 220 km of range.

Doing the math, that would put the fully charged range to 314 km. I guess 314 is “up to” 375. Just not all the way “up to” 375. Also, it was a lovely warm fall day. It does get cold in Canada, which materially affects battery performance.

Undaunted, I drove to the Darlington Nuclear Generating station for some photos. Maybe I’d pick up a few stray volts. Onward to Rice Lake, one of my usual photo ops.

Then I noticed the range was getting a bit low. Surely a city the size of Peterborough would have recharging capability. It was about 30 klicks away, so north I went.

By now, I was well out of reach of Toronto unless I found some juice. I used the Internet and the car’s SatNav to locate charging points. Found one in Lansdowne Place with seven outlets.

Sadly, they only work with Tesla cars. It seems oddly counterproductive to have brand-specific charging points if the objective is to increase electric car acceptance. They were all empty, by the way. The nearby gas station was busy.

A couple of other charging points were available to “members” of some “green” organization, but for whatever reason, I couldn’t seem to join this club using my phone. There was an outlet at a Mitsubishi dealership, but it felt a bit off taking a Volvo into a Mitsubishi store. That would have been my last resort; beats a flat bed. 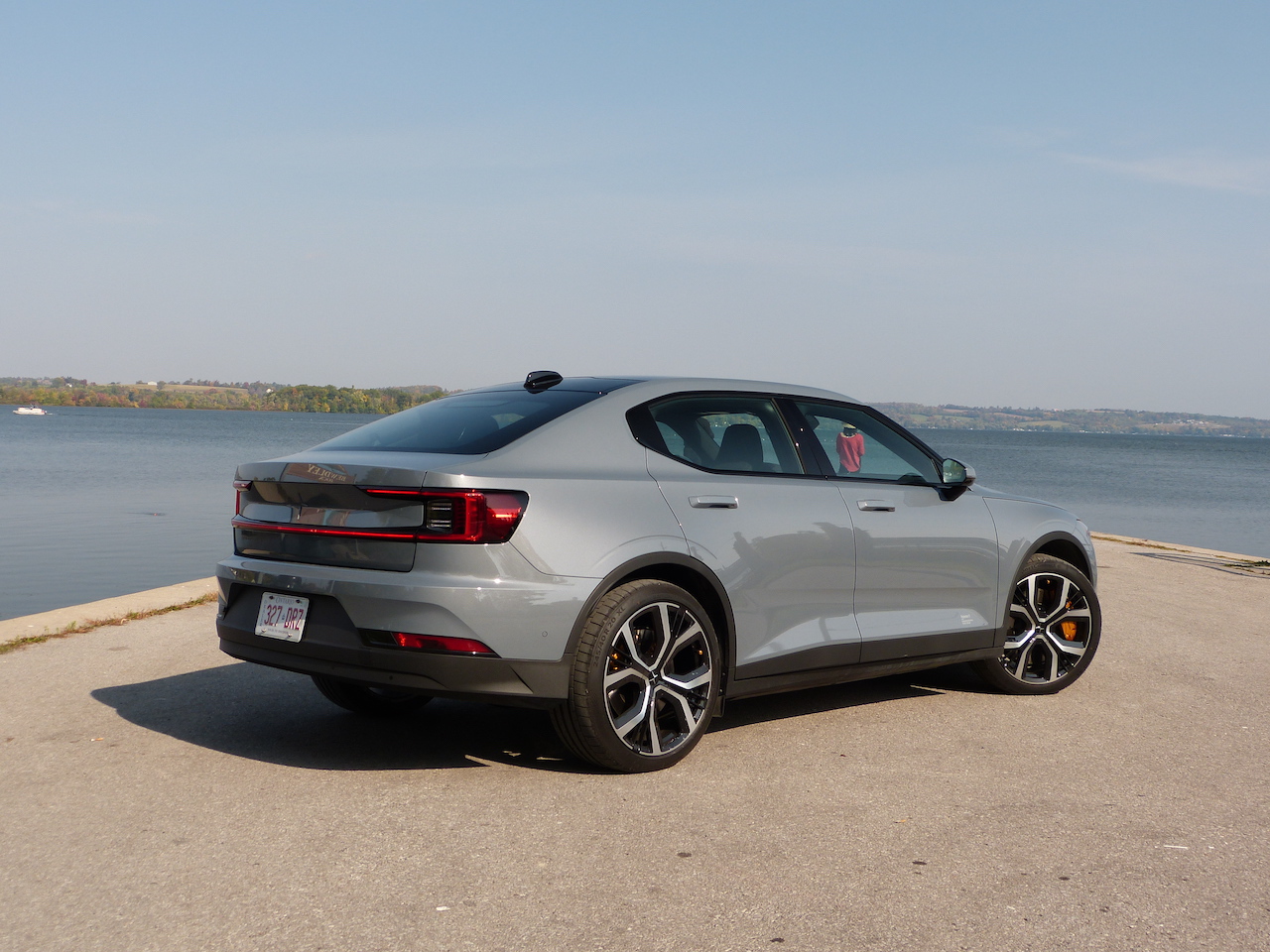 I found eight other options. Seven of them were in Rochester New York, a seven hour drive. Not going to be of much help. The last hope was at “Berq’s Steakhouse”, a couple klicks away. I drove there, and saw the charge point with a minivan parked in front of it. Its charging cable was just long enough to reach my car, so I went in to ask about how to pay for it.

I went back out, and a very dim green light was glowing, so I guess it was working. How long would it take? The car said it would be fully charged by 11:31 p.m. It was now 3:30 and the car was supposed to be back in Toronto by 5:00. Ironically or presciently, this is also when the battery on my phone died, so the rest of my notes are scrawled in my notepad.

The available range was showing as 65 km. After about 20 minutes it was up to 70. This was gonna take a while.

About an hour later, the gauge read 100 km. The SatNav said I was 132 km away from the dealership. Figured I’d take the chance. At least the flat bed wouldn’t have to go all the way to Peterborough.

I toddled along 115/401/DVP at about 85 km/h. I made no new friends in the big pickups, all in a huge hurry as they roared past me. Thanks in part to a crash on the DVP that slowed traffic to a crawl (and used less power), I snuck into the dealership with 15 km of range showing on the meter.