MONTEBELLO, QUE.?If you want to test a car in nasty conditions, this trip has it all: snow that falls on a bed of ice, and then a day of heavy rain that forms lakes on top of the slush.

It?s a slog along the road, but it?s also what many Canadians face for much of the winter, and it really shows off the ability of the all-wheel-drive system that GM has now added to the Buick Regal lineup for 2014.

The all-wheel setup, combined with a good set of winter tires?the other important element for coping with bad weather?had no problem getting through the on-road stuff, as well as some track testing on ice.

Wisely, the company is offering the system on every Regal Turbo, which is essentially every Regal except the eAssist mild hybrid. That means you can get AWD starting at $35,375, and rising to $39,595 for the premium package.

But on this trip, we were exclusively driving the top-of-the-line Regal GS, which Buick has tweaked as a performance model. It starts at $42,925, while my car was optioned to just shy of $50,000.

All Regal Turbo models use a new 2.0-L turbocharged engine. It?s the same displacement as in 2013, but this one makes 259 horsepower. That?s a step up from the 220 horses that the Turbo models had last year.

It?s a step down for the GS, which had its engine bumped up to 270 horsepower for 2013, but I?m definitely not complaining. The important number is torque, and while it remains the same as last year, at 295 lb.-ft., it now peaks at just 1,700 r.p.m., instead of the previous 2,400 r.p.m., which gives the car stronger and smoother acceleration. Premium fuel is recommended but it accepts regular-grade gasoline, and the AWD?s fuel efficiency is better than what the front-wheel models got last year.

The all-wheel system is very good. There?s always some power to all the wheels, and unlike some AWD systems that only move torque around when they detect a wheel that?s slipping, the Regal constantly monitors a variety of signals and responds proactively. Under normal driving conditions, most of the power goes to the front wheels, but it switches to a 50/50 power split on acceleration for a more controlled take-off. If necessary, up to 90 per cent of power can go to the front or rear wheels, while an electronic limited-slip differential further distributes it between the left or right rear tires.

In a nutshell, this seamless distribution kept the car stable during my day?s drive, even when I hit a few deep puddles that would normally have pulled me much farther off course. I can definitely see a lot of the lower-level Regals going out the door with this system under them.

I?m a little less optimistic about the top-line GS. That?s not due to the car, which is a fine driver, but because I think GM is aiming a little too high with it.

While it?s no longer a higher-horsepower version, it?s differentiated by its performance suspension. Along with a ?Sport? button that tightens up the undercarriage, there?s a ?GS? setting that stiffens the suspension even more, increases the steering weight and feedback, gives more rear-wheel bias when cornering, improves throttle response, and holds the shifts longer. Other GS-specific touches include front air intakes, lowered ride height, and front Brembo brakes.

GM says it?s targeting Audi and Acura with this car, but I?m just not seeing it. It?s a very good package for what it is, but Buick hasn?t really had a reputation for higher-end performance for many years. I don?t see sports-sedan buyers cross-shopping this badge against the Germans and Japanese?they might with Cadillac, but not Buick?while the brand?s traditional audience may instead look at the larger, roomier LaCrosse, which comes with AWD and top-line trim for just $730 more than the Regal GS.

Part of my vehicle?s price included $3,400 in ?Driver Confidence? electronic safety packages. The $1,565 Package 1 adds warnings for forward collision, if you?re following someone too closely, if someone?s alongside or coming up behind you, and if there?s cross traffic when you?re backing up. The $1,835 Package 2, available after you?ve bought Package 1, adds adaptive cruise control, automatic collision mitigation braking, and a vibrating seat warning instead of a chime.

Mine was also equipped with an optional sunroof, and in place of the GS?s standard 19-inch wheels, a set of 20-inchers that initially come with summer performance tires.

There?s a lot there, but I find it tough to wrap my head around a $50,000 Regal?especially one that will cost more than other models when those Brembo brakes and performance tires need replacing.

Don?t write the car off for that, though. Instead, look at the other Regal lines. You won?t get all of the GS?s top-line features, but the combination of this car?s nice size, smooth engine, and excellent all-wheel system, for less money, makes it a very enticing vehicle indeed.

What?s interesting: The AWD is also used in the Buick LaCrosse and Cadillac XTS

Mercedes me Charge will offer access to more than 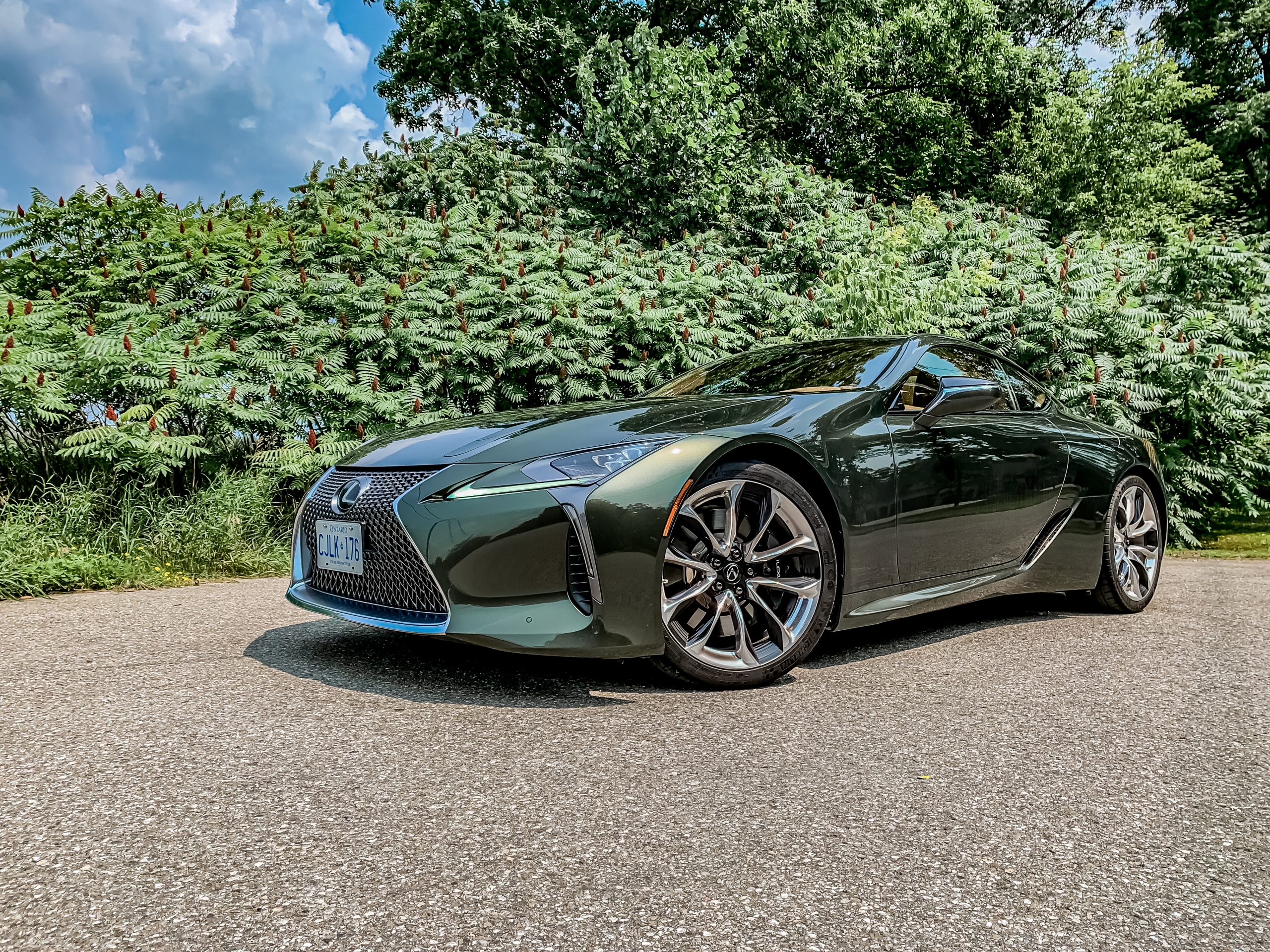