IT is amazing Porsche can combine this much power and civility into one car – the 2017 911 Turbo S.

Words fail to describe the acceleration of this 580 hp “bolide” — especially with the Sport Response button in use.

Over the years I’ve driven just about every road going weapons grade 911 there is, but the Turbo S with its ultra uber premium equipment and materials beats them all.

The Turbo S is the more powerful version of the “base” 911 Turbo. It has a 540 hp twin turbo six-cylinder “boxer” engine with seven-speed twin clutch transmission and Porsche’s own all-wheel-drive.

Porsche’s Sport Chrono package is standard on the Turbo S and brings with it the new GT steering wheel. 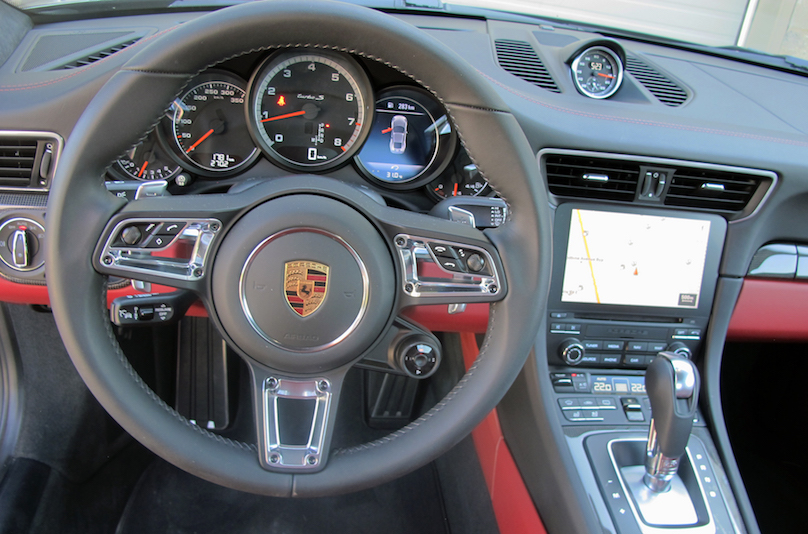 In addition to paddle shifters and audio and cruise controls, there is now something called the mode switch, a chunky stalk on the lower right of the steering wheel that consists of a rotary ring with a button in the centre.

Akin to what racecar drivers do, the Turbo S driver can adjust the ride quality between Normal, Sport, Sport Plus and Individual, the last of which allows response to be tailored to the driver and can be stored.

But then the capper – the Sport Response button.

What it does is set up the engine and gearbox for the best possible acceleration for up to 20 seconds. Once you press the button there is a countdown timer displayed on the instrument panel.

Unlike the true push to pass overboost buttons on IndyCars, the Sport Response can used as many times as desired and in any of the four driving modes.

On a lap of Lake Simcoe I only used it once to pass a line of three gravel trucks.

Setting up with a very long oncoming lane ahead, I hit the gas and the button at the same time. Acceleration was immediate but not with the jolt of Porsche turbos of old, but with a rush that was completely controllable.

I was past those trucks in easily half the time it would have taken in my family car. In fact, I wouldn’t have tried it in my own car.

It would take too long to detail the battery of ride/handling/performance aids such as the Sport Mode button that relaxes the electronic stability control so the driver can approach the limits of the car, but one feature stands out.

An optional feature ($2,960) was a “lift” system for the front axle that increases ground clearance by 40 mm at low speeds to raise the front splitter for going down rutted or cottage roads.

One tends to think the 911 shape is etched in stone which is why it is probably one of the most recognizable cars ever – but not so.

Every time a new 911 comes out, there are some changes to the body and in the case of the 2017 911 Turbos it’s a reworked nose with side “air blades” and very narrow LED headlights that make the car look wider.

Same thing at the rear with three-dimensional brake lights, but the most noticeable is the rear deck grille with three parts to draw air into the engine bay.

On both Turbos, Porsche’s new infotainment system with navigation is standard with Connect Plus that can, believe it not, now process handwritten inputs. 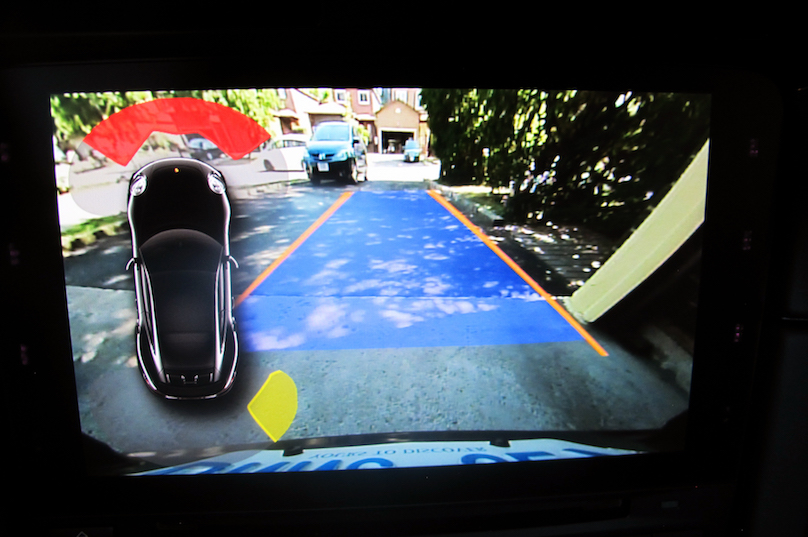 A Bose sound system is standard but fitted to the tester was the optional ($4,230) Burmester audiophile system and I can tell you Plash Phelps never sounded so good. 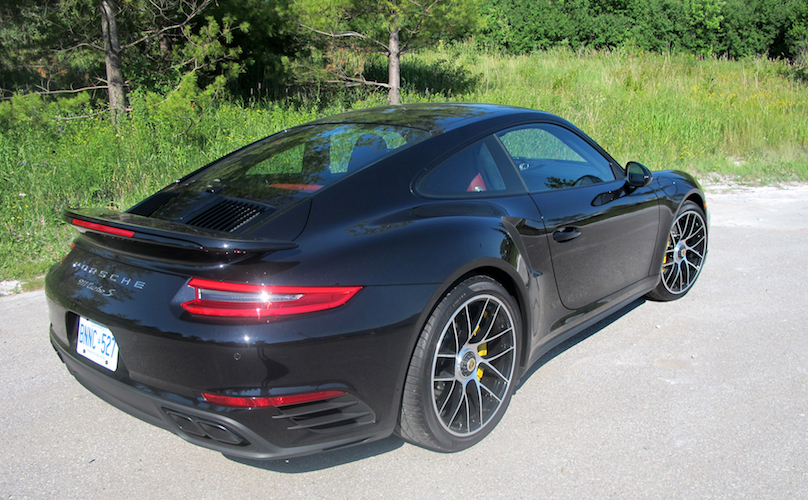 But when you slide into that black and burgundy leather interior and see all the controls right in front of you like they should be in every car, price concerns seem to go out the window.

The thing that stands out with every 911 I have ever driven is that when you think it, the 911 does it.

And with this 911 Turbo S that has not changed, but the temperament has.

The immediacy of the old 993/994 models of the 911 have been replaced by a much more refined feel both to the fingers and to the senses.