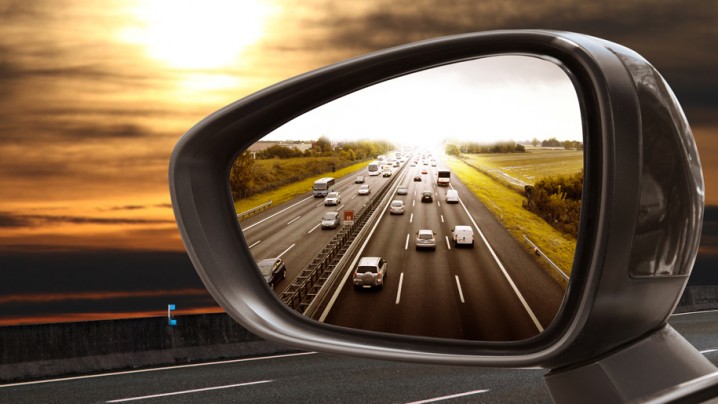 Squirrels, skunks, and chipmunks, be very afraid, for there is now a four-wheel drive vehicle with enough power to track you down and smunch you, no matter where you tread.

Some auto reviews practically write themselves. Others are are exercises in hemming and hawing before the right words spill forth.

It seems that wagons are back in style. Everybody from Ford (whose Focus starts at less than $20,000) to BMW (whose 540I brushes $80,000) is getting into the act with versatile vehicles that trump spo

Ford was the first car company to put its faith in market research. The Edsel resulted.

Volkswagen is a little too conservative in its New Beetle badging for my taste.

In releasing a completely redesigned minivan, Mazda has gone mainstream, abandoning the front engine/rear drive layout it championed in the previous model for the front-wheel drive configuration found

Once upon a time, a working girl looking for a sexy, spirited yet affordable sports coupe had a whack of choices.

So, what's with this near-luxury segment, anyway? Will customers really pay thousands more for a Nissan, Honda or Toyota, just because it has an Infiniti, Acura or Lexus badge on it?

There's nothing wrong with a good marketing concept brought to life. But, in a world awash in attitudes sold as tangible goods, the consumer sometimes gets caught short in the spin.

When it comes down to it, you'll be hard-pressed to find a more competent large sedan for your money.

You know that scene in Titanic when the young star perched on the front of the ship, arms stretched out, yells, I'm king of the world? That's what you feel like behind the wheel of the Merce