Legacy and Outback get Fresh Look for 2018

First Drive: Both the 2018 Subaru Legacy (shown) and Outback get an updated open lower front hexagonal grille that gives it a more aggressive look and stance.

It’s been three years since any major design changes have been made on both the Legacy and Outback.

For 2018 both models have gone through a mid-cycle refresh nothing major – mostly cosmetic on the exterior but with some nice additions on the inside.

Both models get an updated open lower front hexagonal grille that gives it a more aggressive look and stance.

At the back the LED turn lamps now illuminate uniformly increasing visibility (all models except 2.5i), the rear bumper now has a more solid and aggressive look with the 3.6R models getting a two-tone rear bumper with diffuser and integrated dual exhaust for a more sporty appearance.

There have been two new colour changes to the Legacy and three to the Outback, but to be honest it is more of a shade and name change than a dramatic new colour. 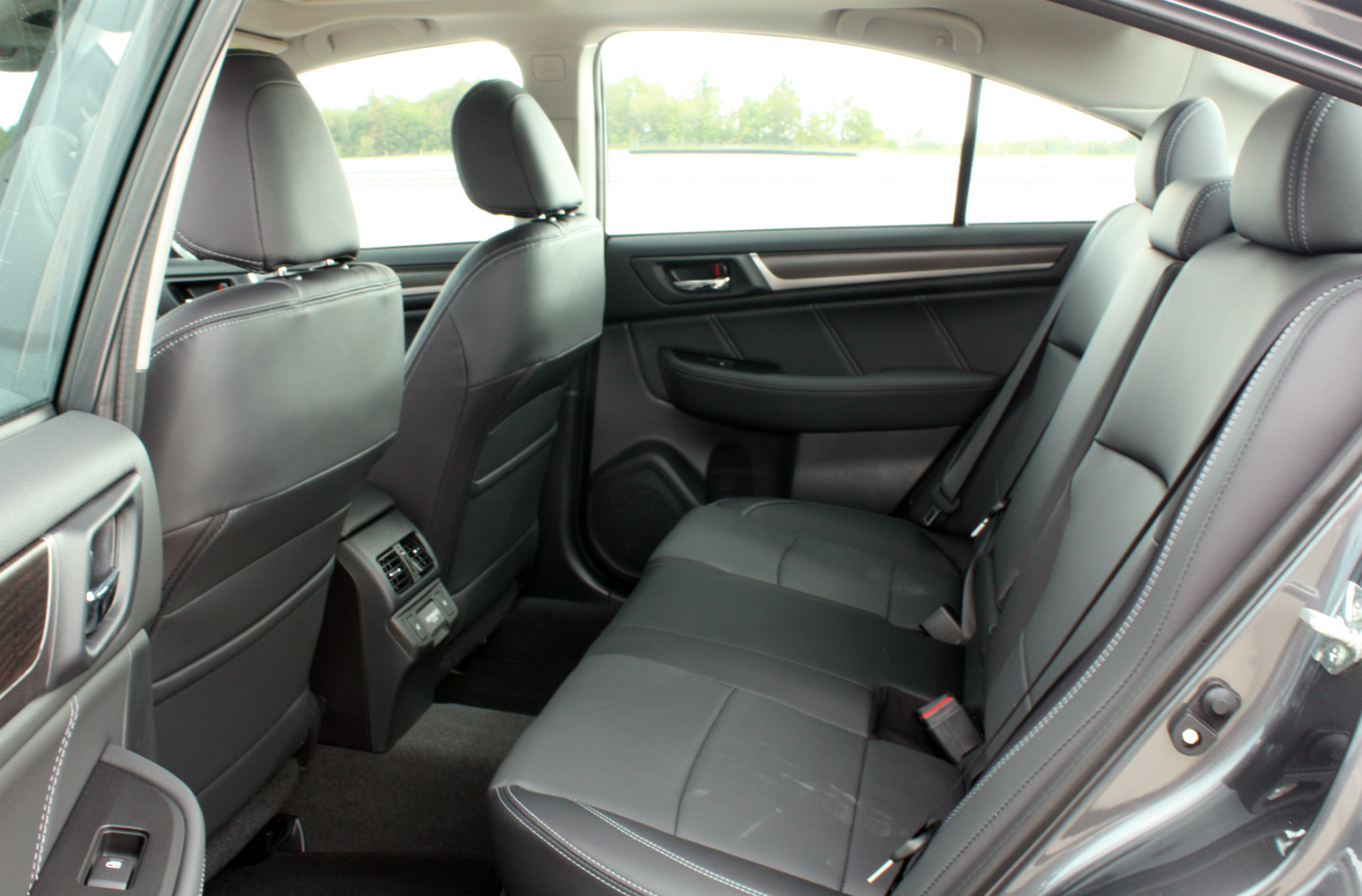 Some of the most noticeable changes have taken place in the inside with a redesigned steering wheel and real stitching being added to the dashboard and door panels on the upper trim levels.

The improved climate controls have now been incorporated into the same module as the infotainment screen in the dash and new USB ports being added to the rear centre console as well.

The infotainment system has had some upgrades as well with Apple CarPlay and Android Auto being added as a standard feature. It now offers better connectivity with updated hardware features and technologies.

It still comes with the choice of a 6.5-in or an 8.5-in screen in the upper trim levels.

Both are matched to a Lineartronic CVT (Continuously Variable Transmission) with the 2.5i now coming with a new seven-speed manual mode. Unfortunately, due to low sales volume, Subaru have discontinued the manual gearbox. This will upset some, but with sales volumes below four per cent it does make economic sense.

I was given the opportunity to drive both models on a road route and track environment as well as being able to take the Outback on an off-road track.

On the road routes both handled nicely the only real difference I could feel between the 2.5i and the 3.6R engines was at the low end where the 3.6R seemed a little more agile in acceleration but both performed admirably when up to speed.

I did notice a big difference in cabin noise – or lack of – Subaru have added dual pane front windows as standard that do make a difference when on rough and bumpy roads. The ride is smooth and comfortable and with the seats adding support without being hard.

On the track the 2.5i does feel heavy and when stomping the pedal and does take some time to get up to speed especially in the Outback.

The 3.6R seemed a bit keener on getting up to pace but neither are pretending to be racecars they leave that to their much sprightlier cousins the BRZ and WRX.

I was surprised at how well both handled, the steering was precise and controlled especially when pushing it hard into corners. Braking is really good for a heavy vehicle especially going at speed. 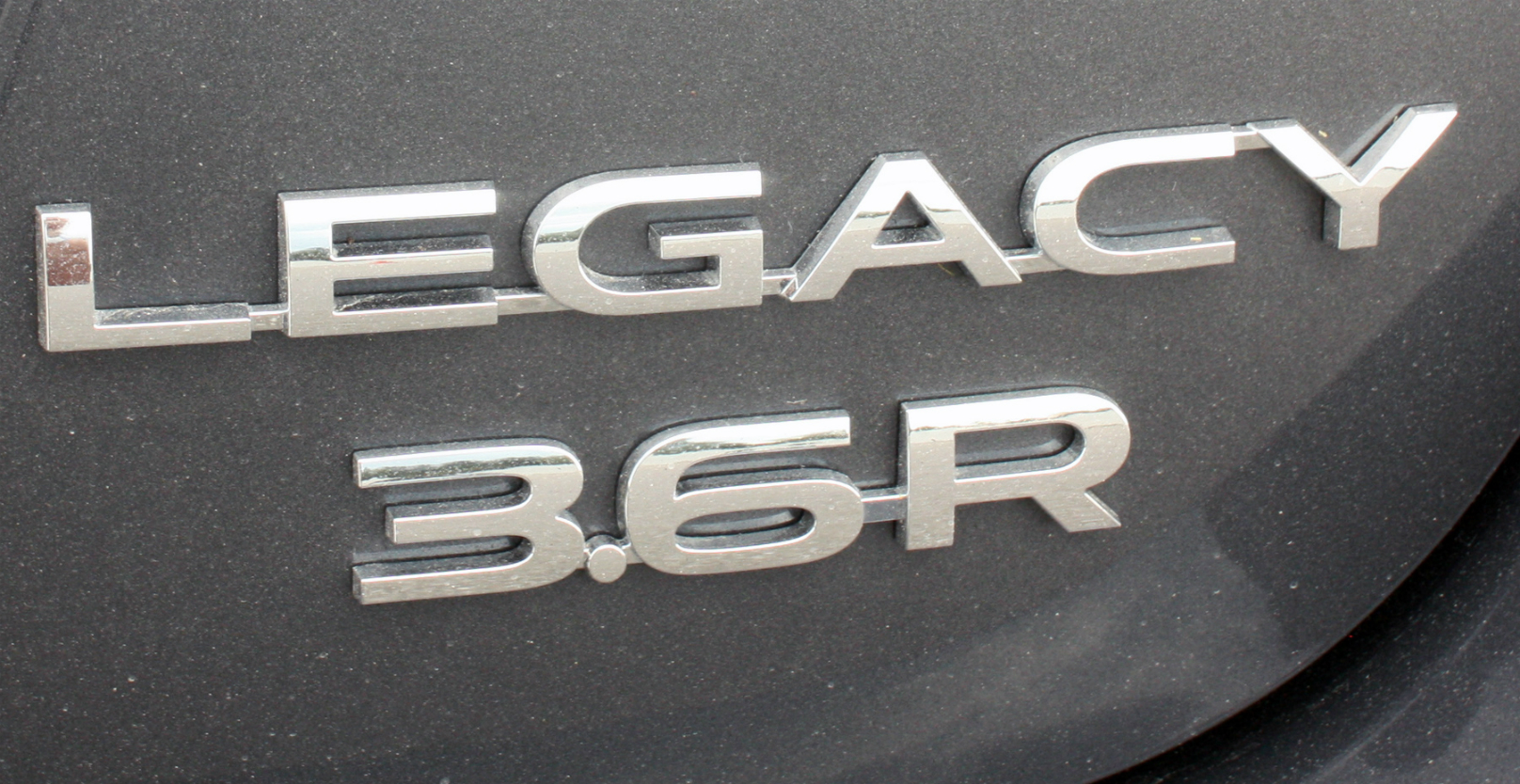 Driving the Outback on the off-road section is where Subaru really shines. The

Symmetrical all-wheel-drive, especially when combined with X-Mode is second to none in this category. The track we were on was a combination of some steep inclines and descents, which really showcased its capabilities.

On a couple of occasions I had one wheel on each axle clearly off of the track at the same time without any twisting of the body work – I proved this by stopping and opening and closing all the doors and hatch without any issues.

The upgrades to the 2018 Subaru Legacy and Outback are not that huge but are enough to keep them viable in an already crowded marketplace.