What GM Performance division engineers have done with this Chevrolet Camaro ZL1 1LE is nothing short of remarkable. Starting with the latest, sixth generation Camaro we all know and love, they’ve turned it into something that’s quicker around a racing circuit than most supercars, the sort of cars that cost three and four times as much as this humble pony car. And they’ve engineered it to be so approachable that you don’t need to be a professional racer to enjoy most of its performance. 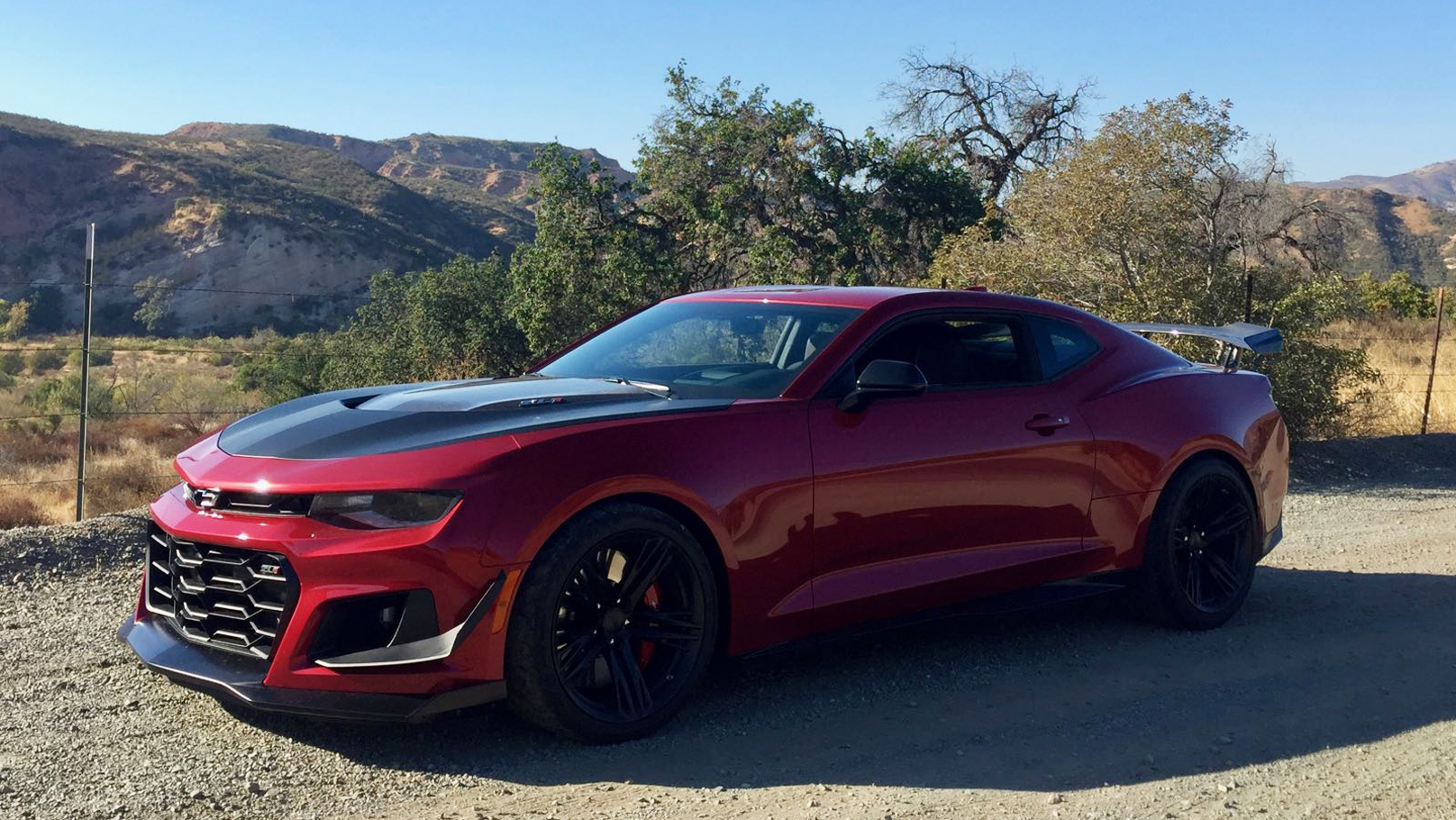 The suspension has been reworked for the 1LE by dropping the ZL1’s standard Magnetic Ride shocks in favour of a set of DSSV spool valve dampers from famed Canadian racing specialist firm, Multimatic. Rather than a conventional shim stack inside the shock controlling fluid flow, Multimatic’s design uses a spool valve that was traditionally found in aerospace applications. Spool valves are much more accurate and repeatable in terms of regulating fluid flow through an automotive damper. In fact, Multimatic’s spool valve dampers have won four Formula 1 World Championships with Red Bull Racing and they’re found around the world in the top levels of sports car racing. 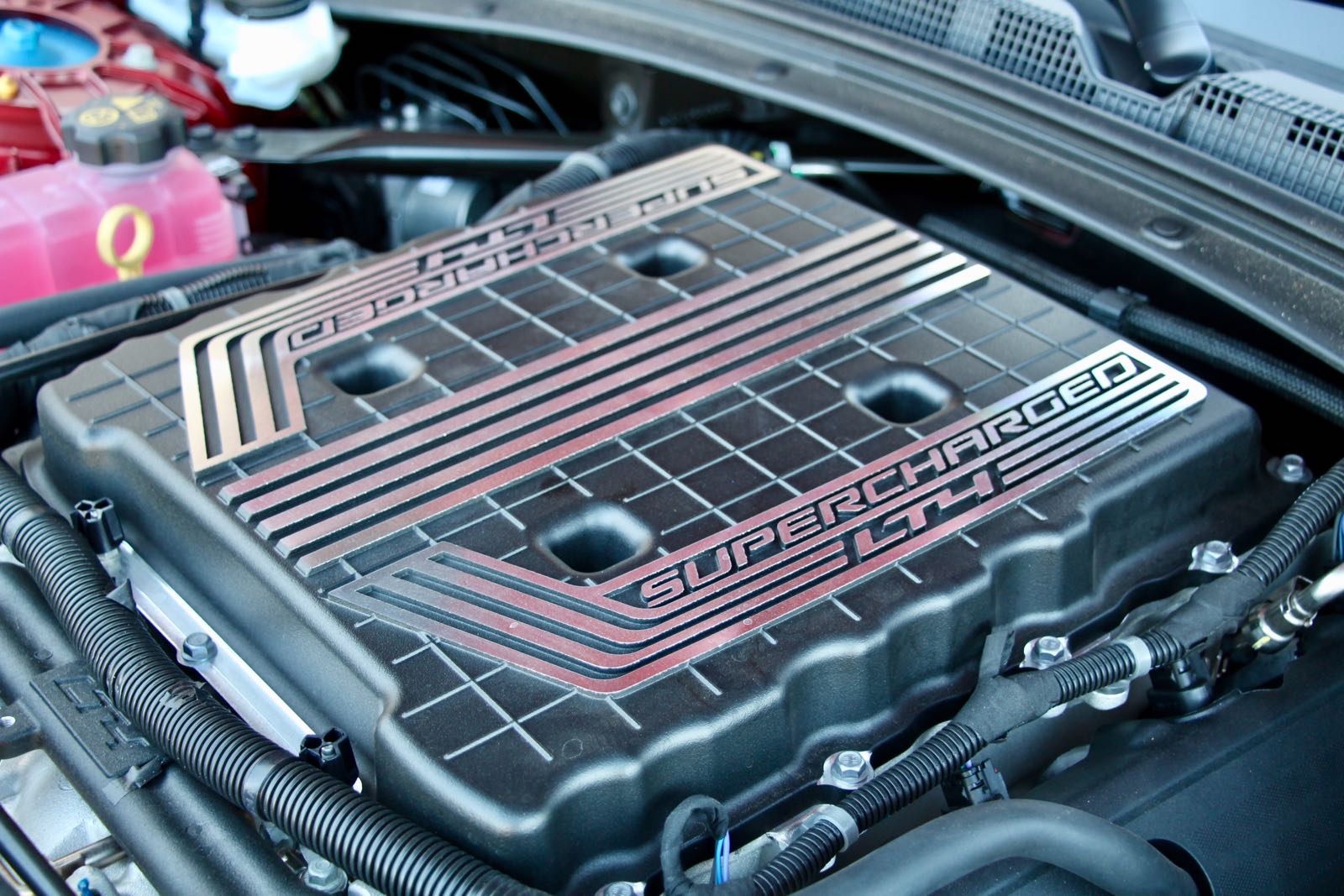 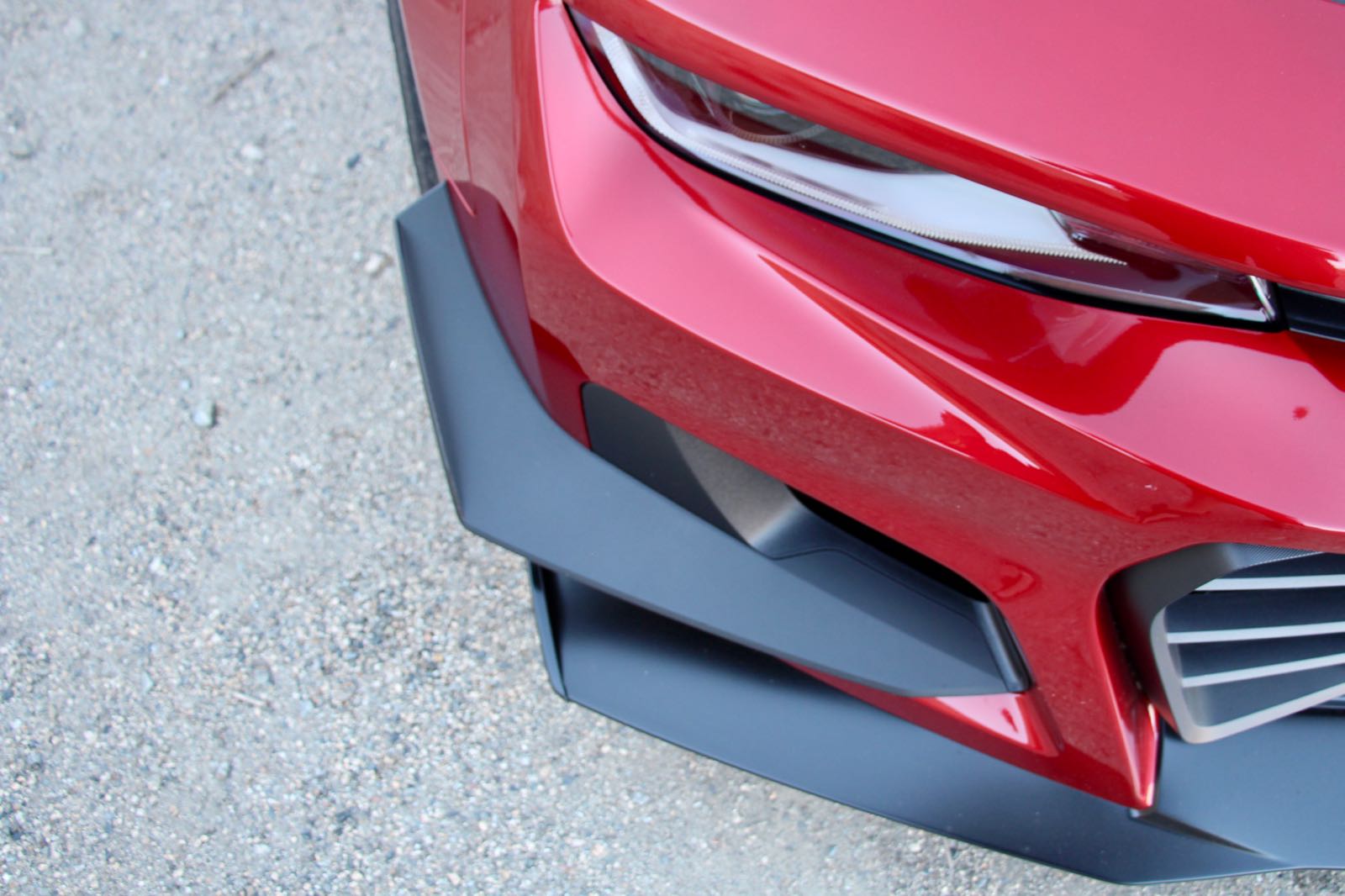 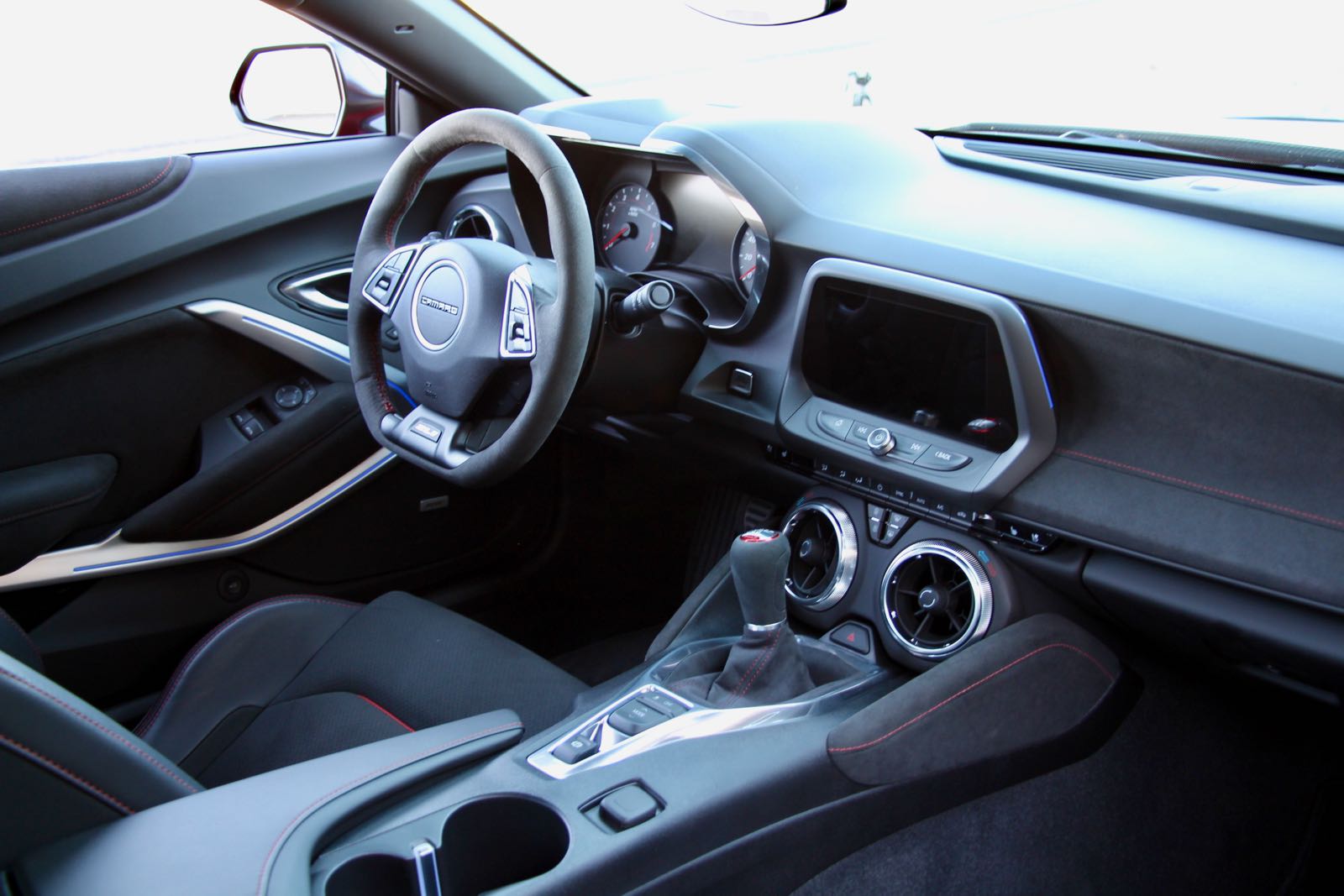 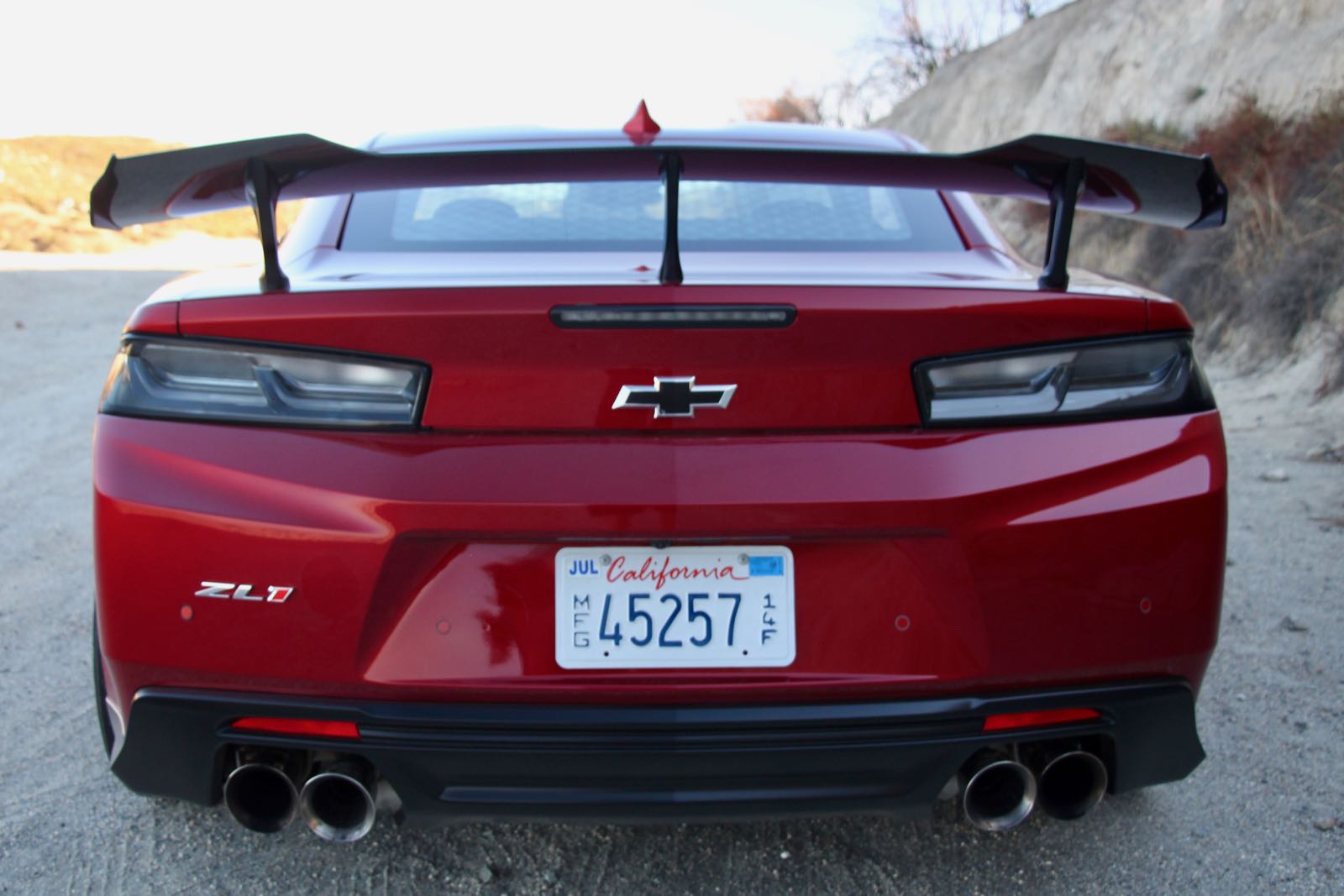 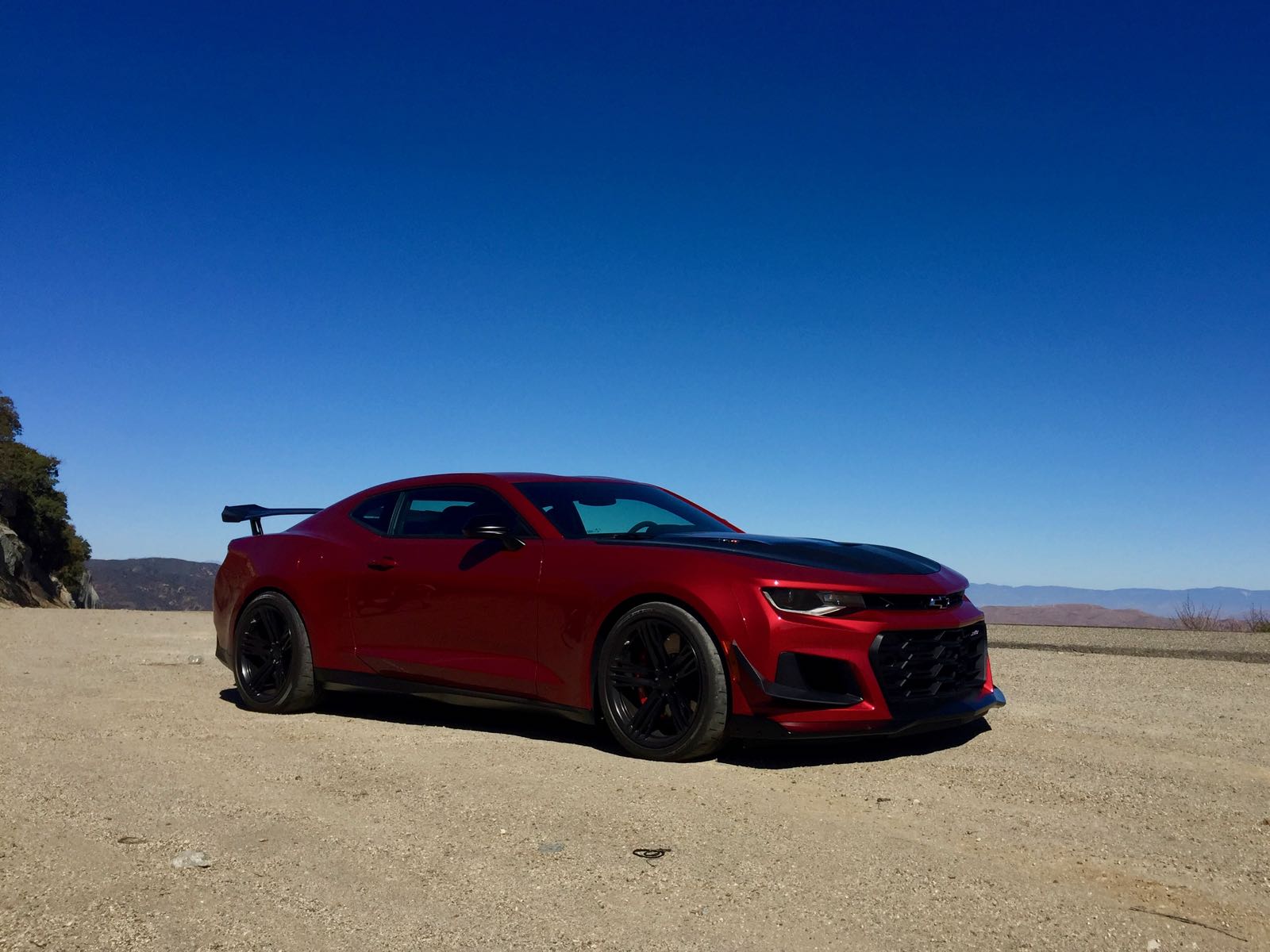 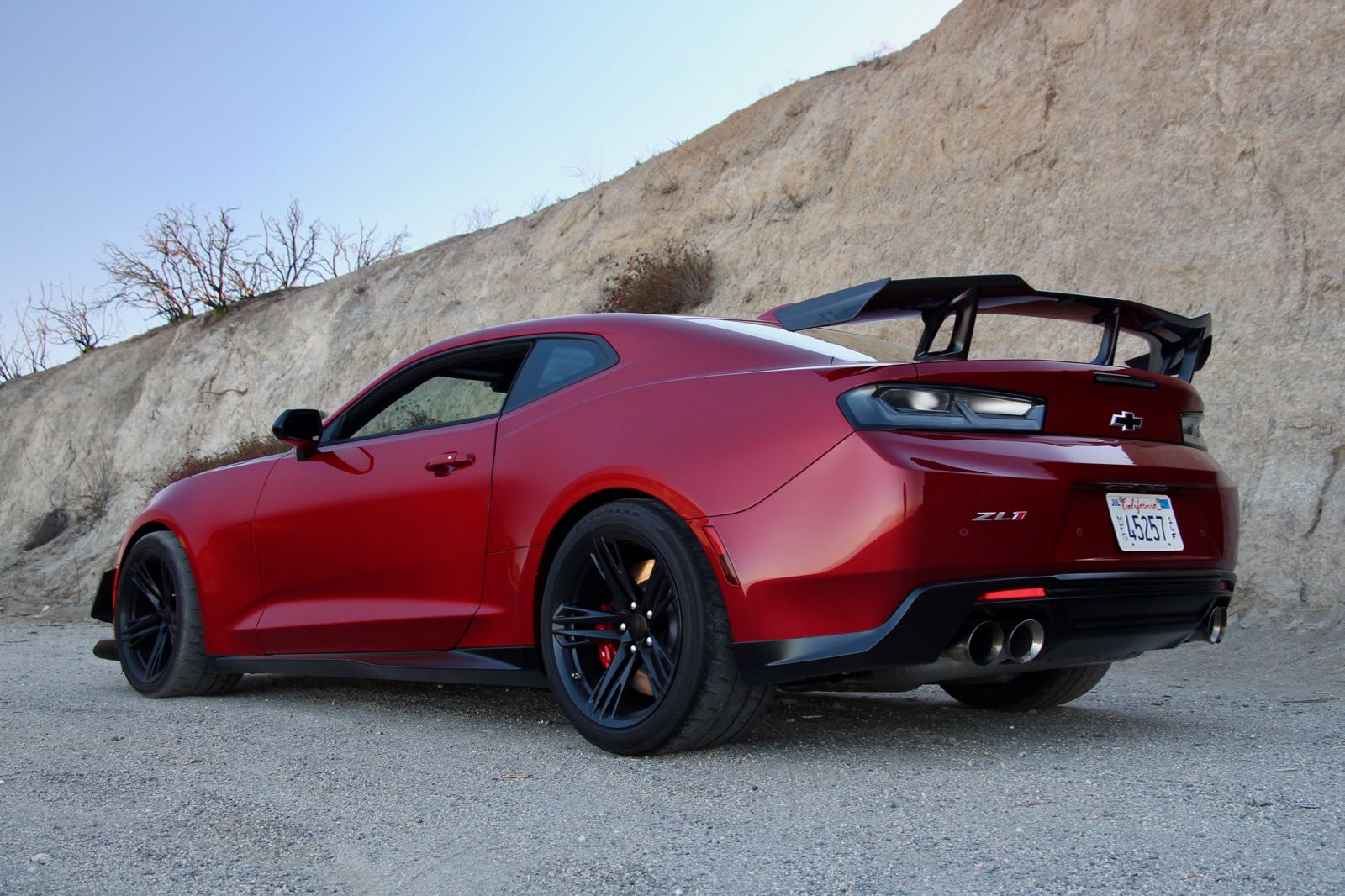 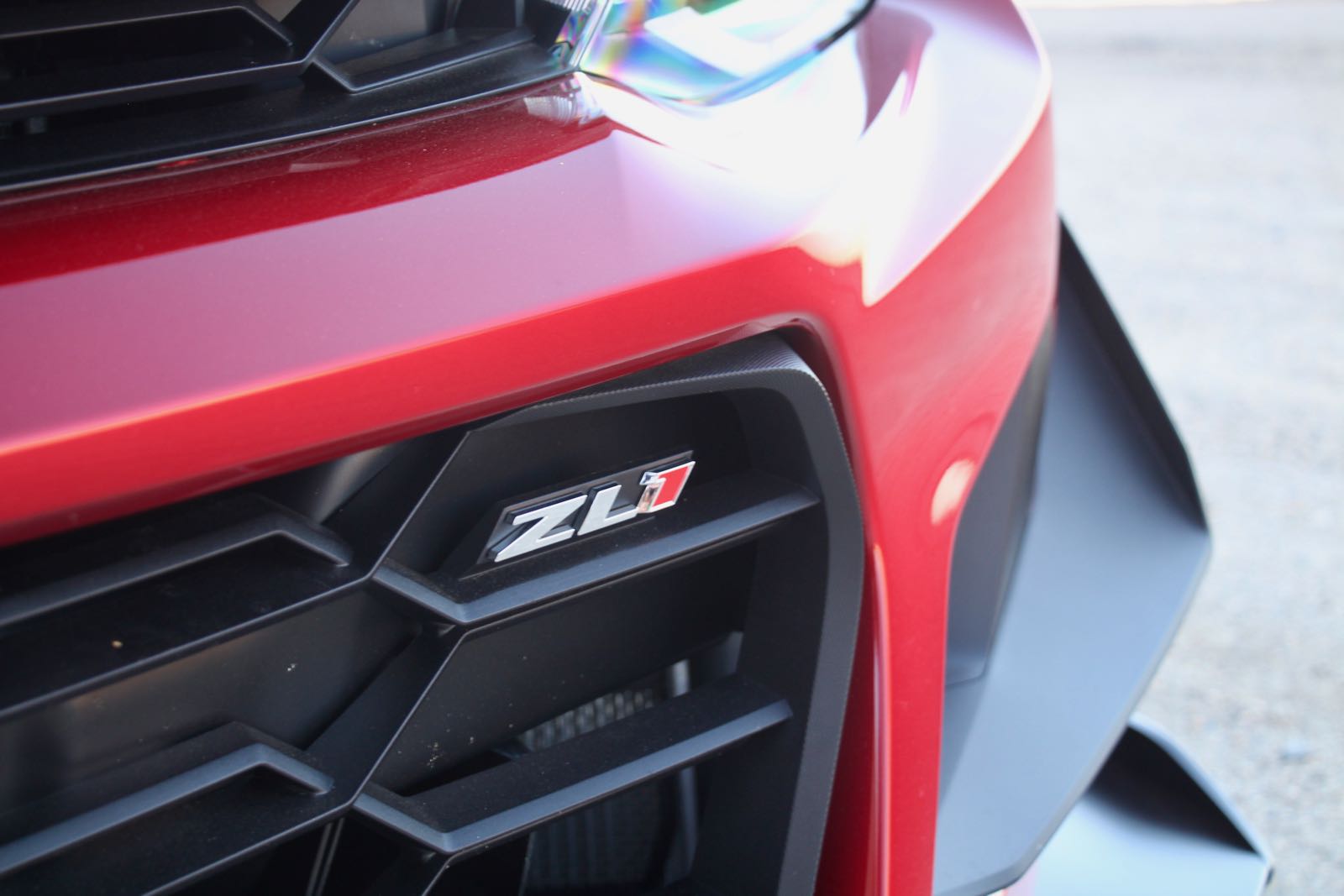 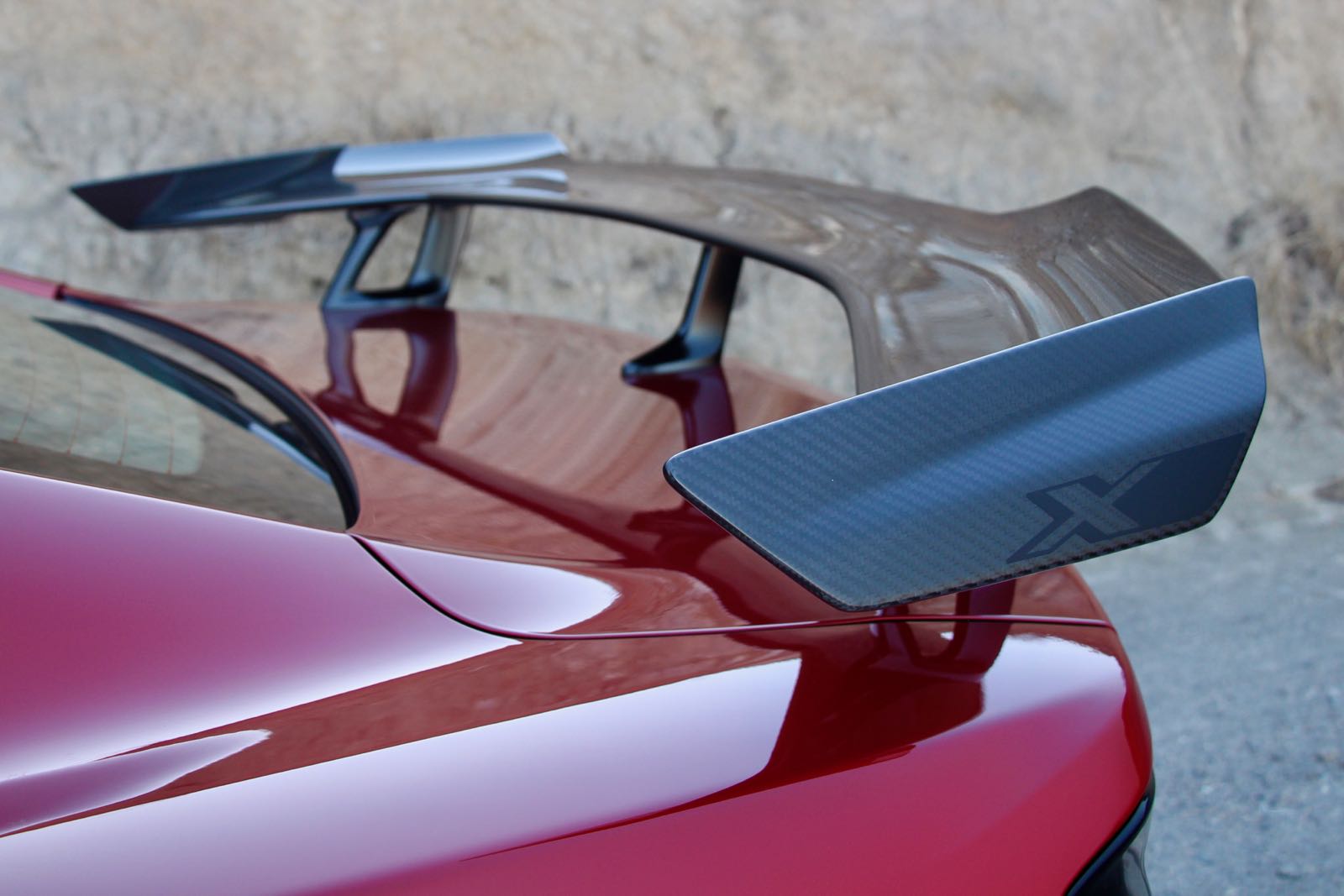 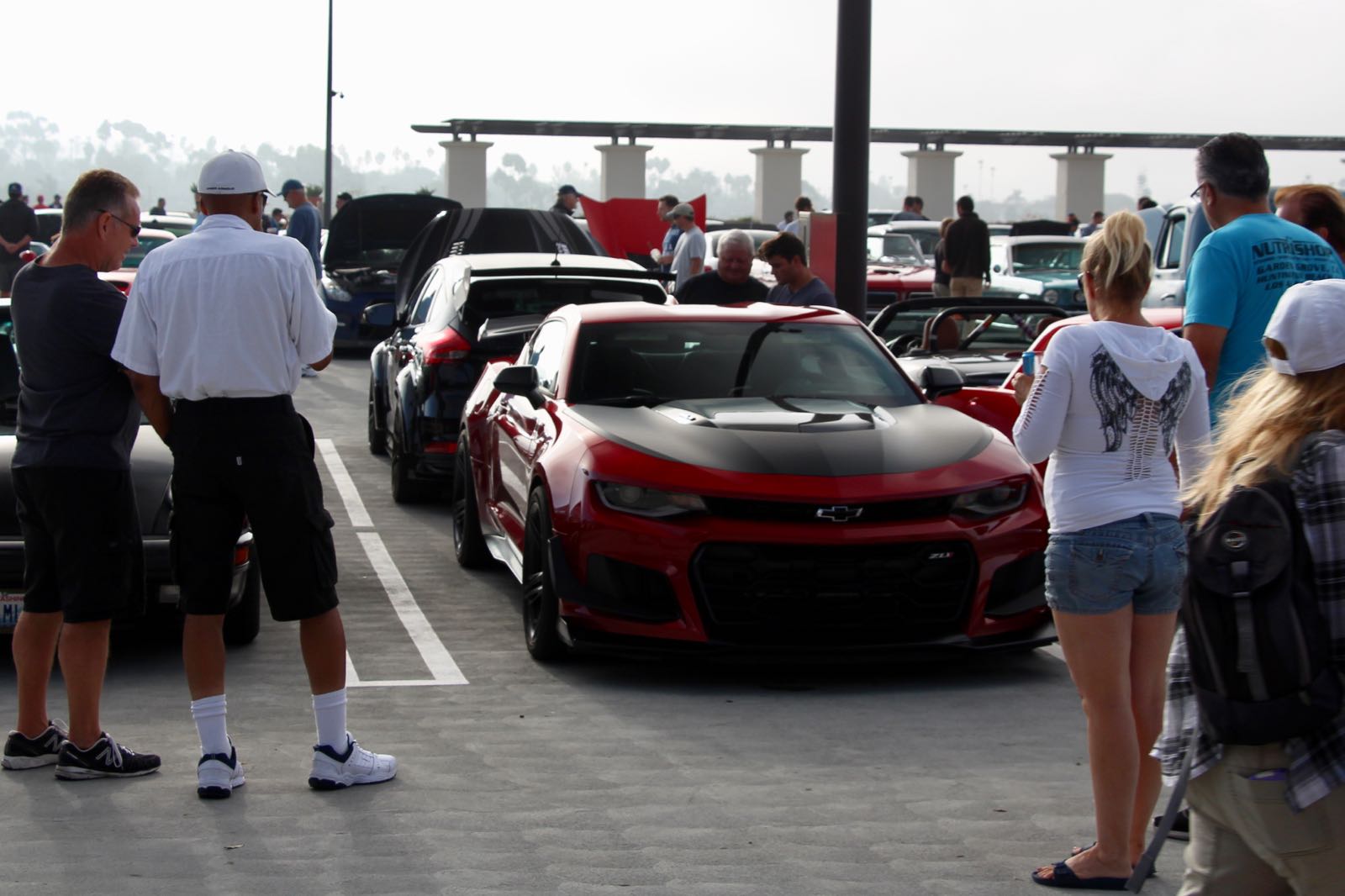 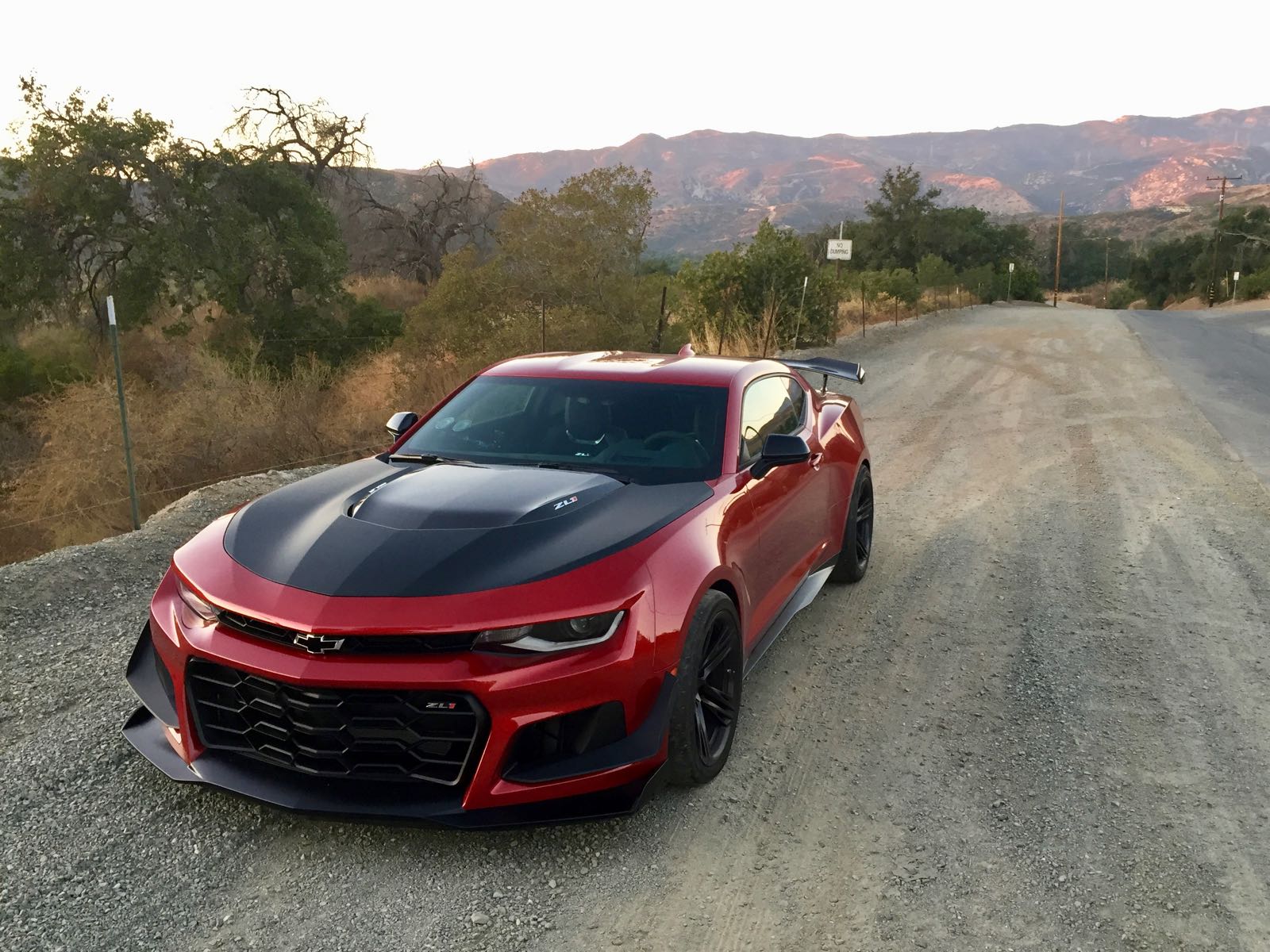