The broader range of gears not only improves acceleration smoothness and towing response, it also bolsters fuel economy, working in conjunction with a start/stop system.

Well, we might add “for now” as a qualifier to that statement, something we’ll explore towards the end of this review.

The breadth of the F-150 series remains as potent as ever, the multitude of configurations starting with Regular Cab, SuperCab and SuperCrew layouts, combining with 5.5-foot, 6.5-foot and 8-foot pickup boxes. There are different engine choices sending power through 4X2 or 4X4 drivetrains with axle ratios to suit almost any GCWR or tow rating need.

There are seven trim levels – XL, XLT, Lariat, King Ranch, Platinum, Raptor and Limited, but it doesn’t end there. Heck, even the trim levels have trim levels.

Our as-tested 2017 F-150 Lariat, for example, is available in Standard, Sport, Chrome and Special Edition packages. And it just goes on from there, with 13 colour choices and 15 different interior combinations encapsulating three different seat layouts. 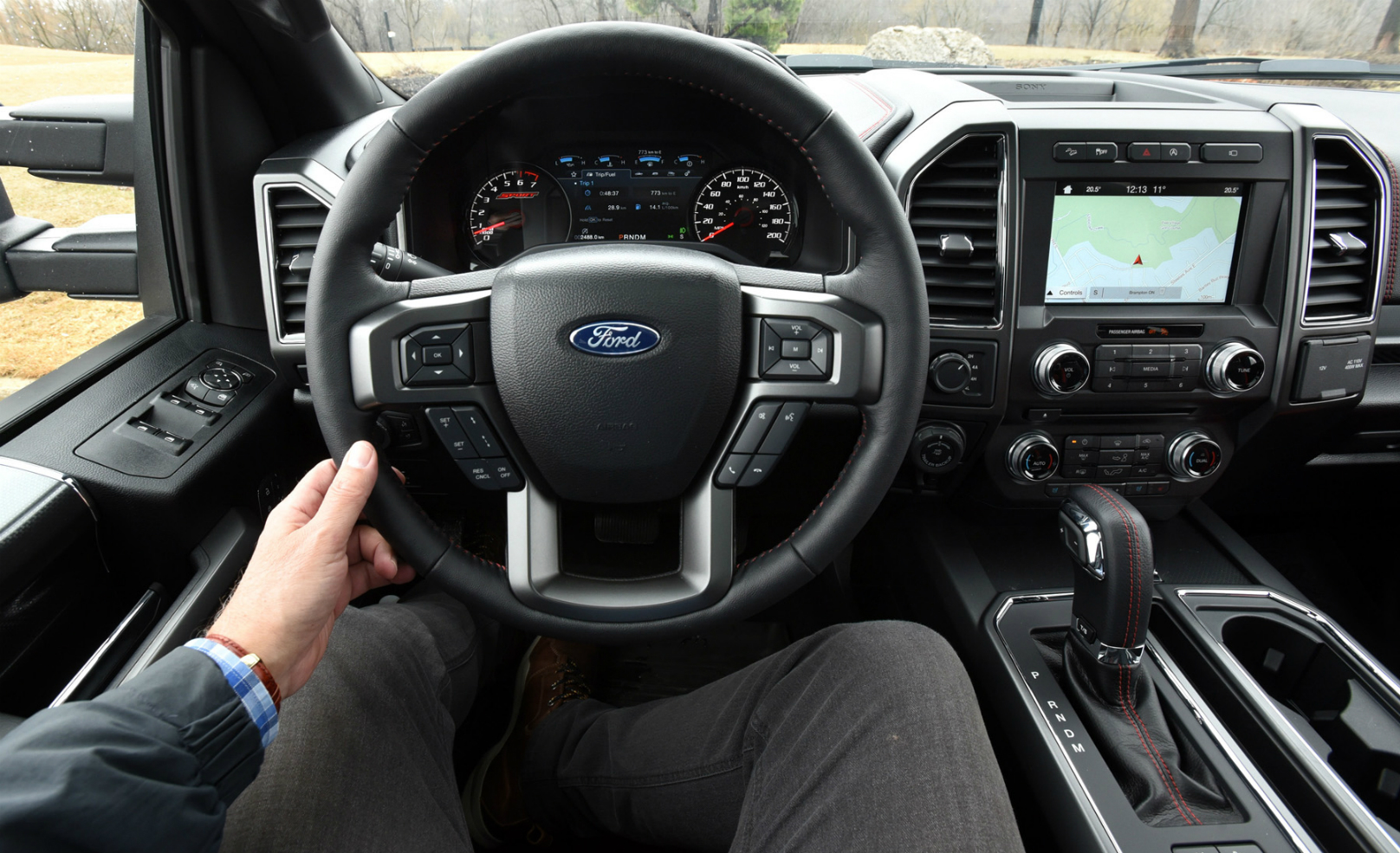 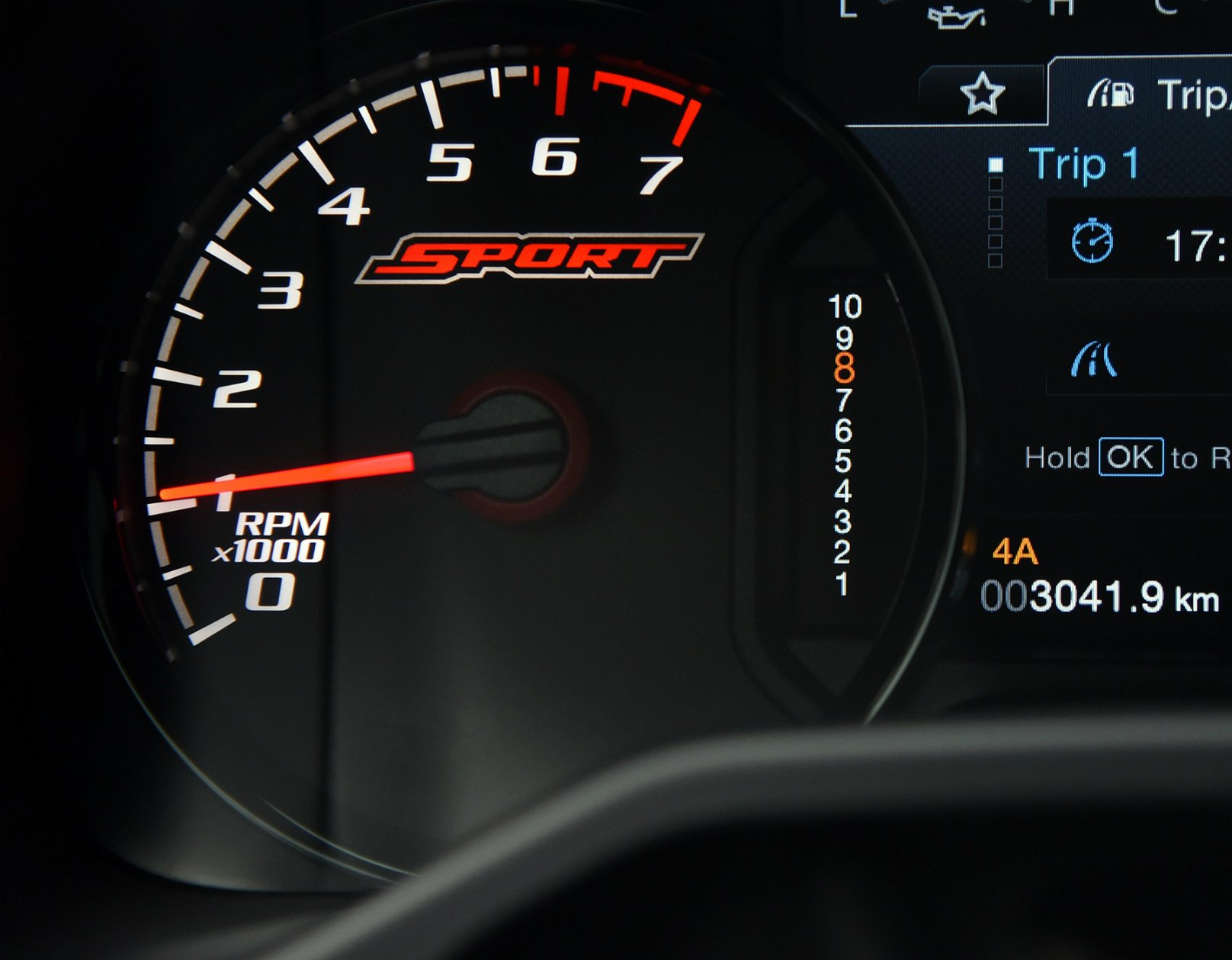 We can’t do justice to the entirety of that lineup, but we can focus on a significant addition for 2017. 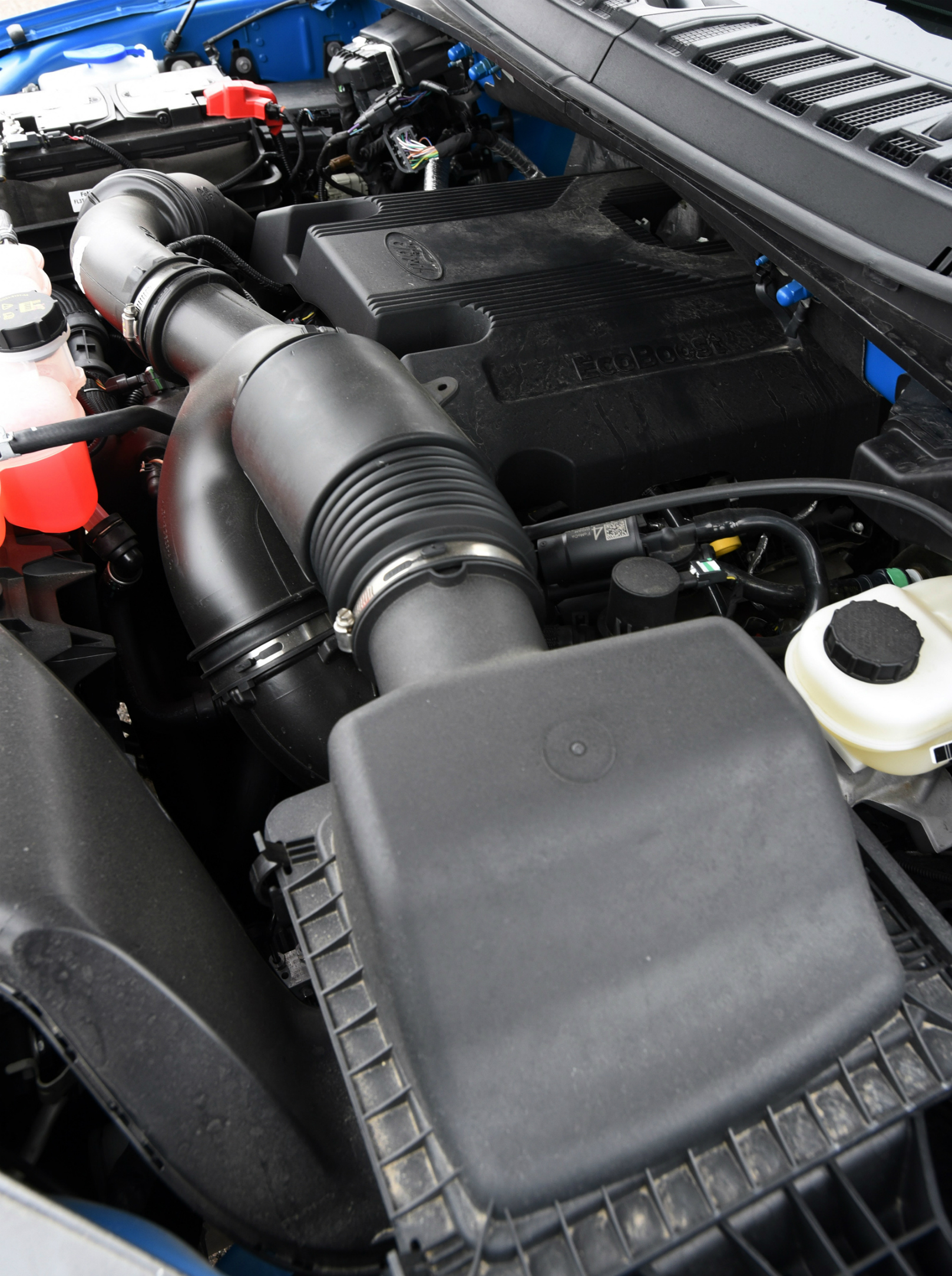 And this new, more powerful 3.5-litre EcoBoost turbocharged V6 optimizes its added oomph through an all-new electronic 10-speed automatic transmission with closer ratio gears developed, believe it or not, in partnership with General Motors.

The new 10R80 10-speed transmission measures only 25 mm longer and weighs in only 2 kg heavier than the 6F55 six-speed it replaces, but its compact dimensions include three overdrive gears, a driver-select trailer/tow mode, sport mode, adaptive-learning technology that improves shift modulation, and a higher-efficiency filtration system to extend the low-viscosity transmission fluid life to impressive 240,000 km intervals.

A gear selection indicator inset in the tach display tells you exactly what gear you are in. The cogs seem to shift seamlessly, sometimes non-sequentially, skipping gears under light load conditions.

The broader range of gears not only improves acceleration smoothness and towing response, it also bolsters fuel economy, working in conjunction with a start/stop system.

The transmission runs through shift points quickly in normal driving situations, the engine barely budging past 1,000 rpm in town and spinning at a low 1,500 rpm or so at highway speed.

This powertrain combination is rated at 13.6/10.3L/100km (city/hwy) although my real world results, with a good percentage of light duty highway runs, usually hauling nothing more than me, averaged out to 13.9L/100km (comb). 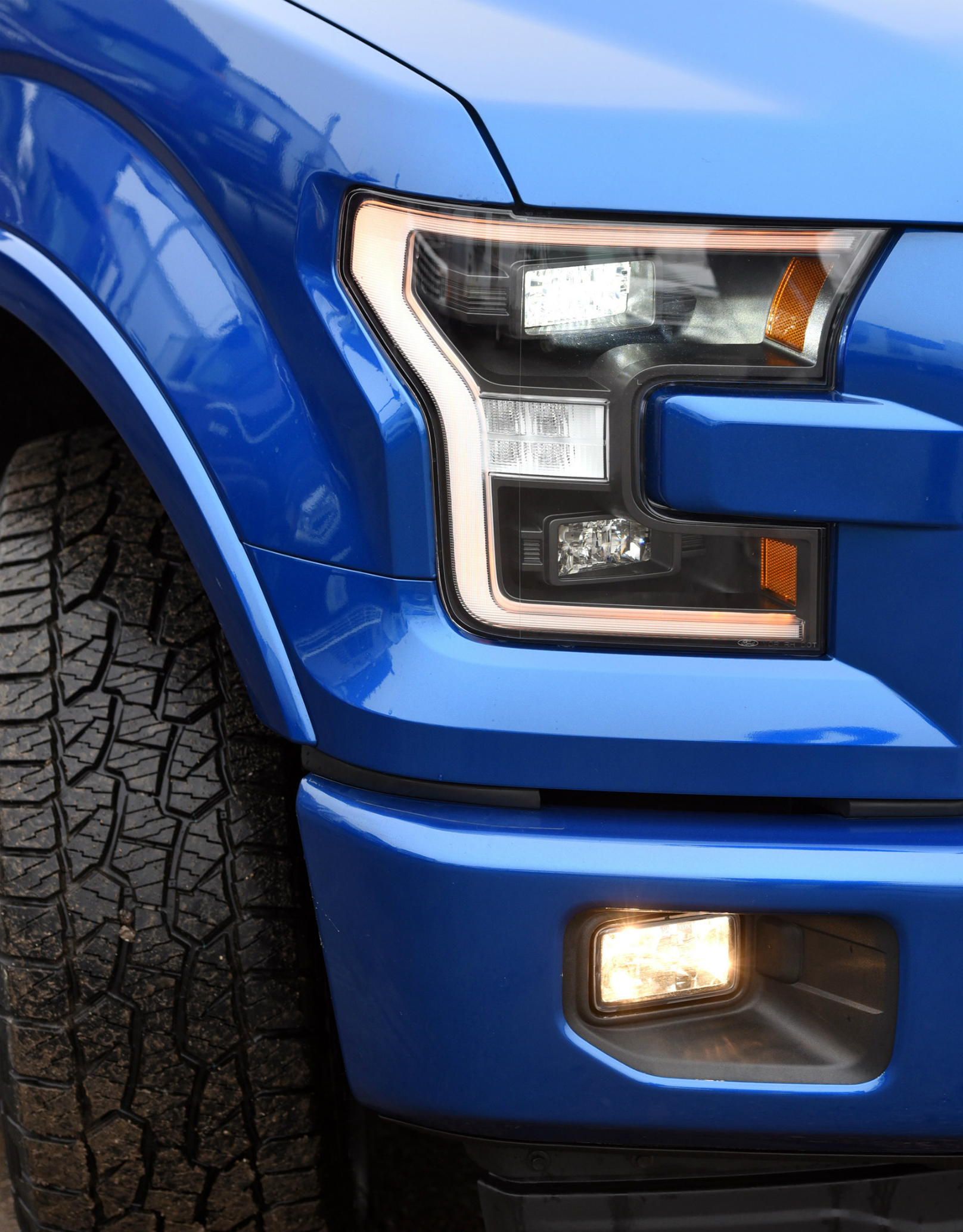 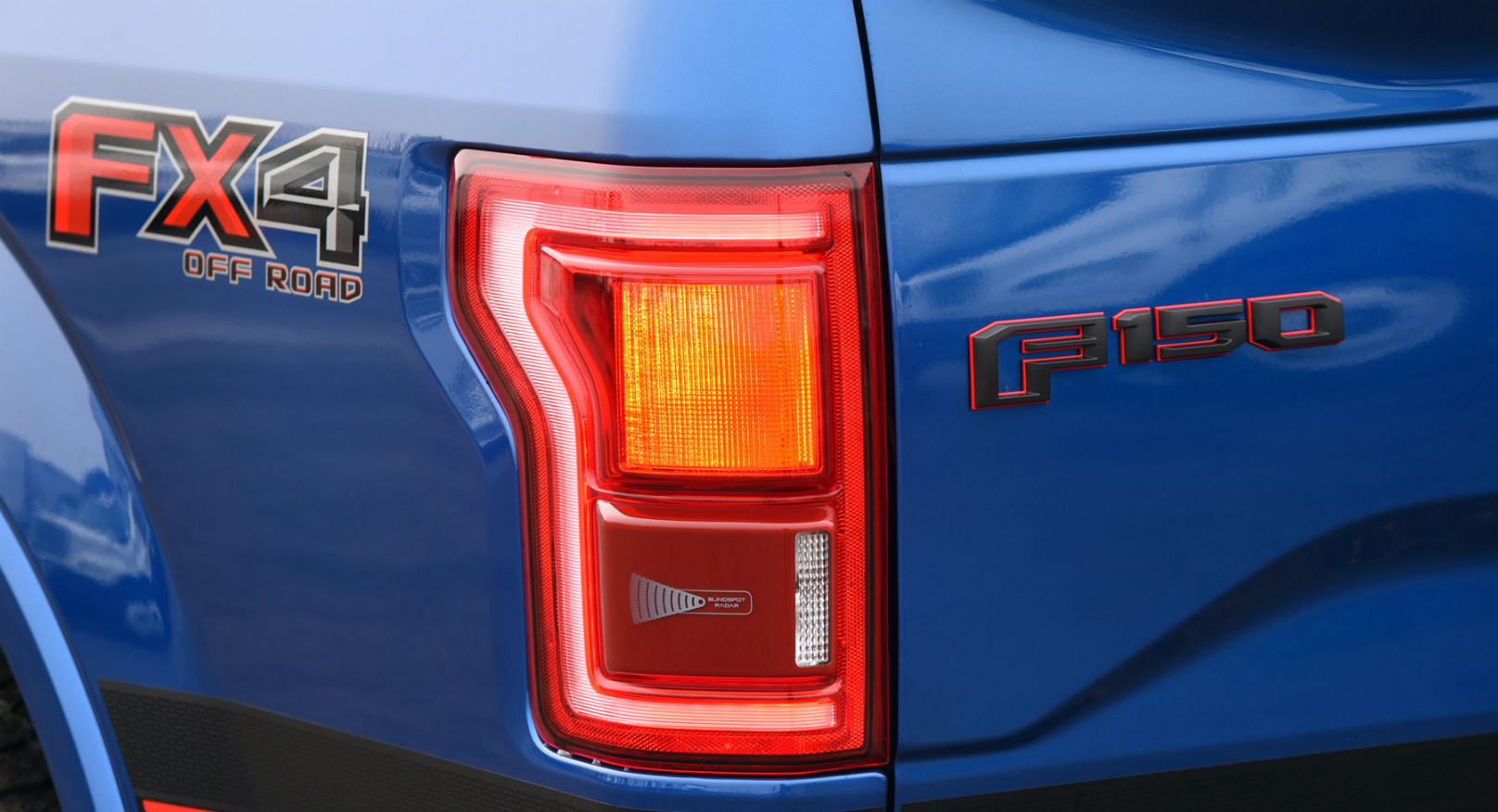 The 3.5-litre 10-speed pairing is a $750 option in our as-tested Lariat, which may be a mid-level trim model, but it has been thoroughly pimped-out with over $17K worth of options, including everything from Special Edition packaging ($2,400) to a Tech package with 360 view camera ($1,250), power telescopic mirrors ($570) and an Equipment Group package with blind-spot monitoring, LED mirror spot lights, navigation, a new Sync Connect system, a heated second row and heated steering wheel, and a long list of other items.

But, as I hinted at the beginning of the story, the new combined addition of the 3.5-litre EcoBoost and 10-speed tranny is merely the first shot in a barrage of changes slated for a 2018 F-150 that will debut a few months from now. 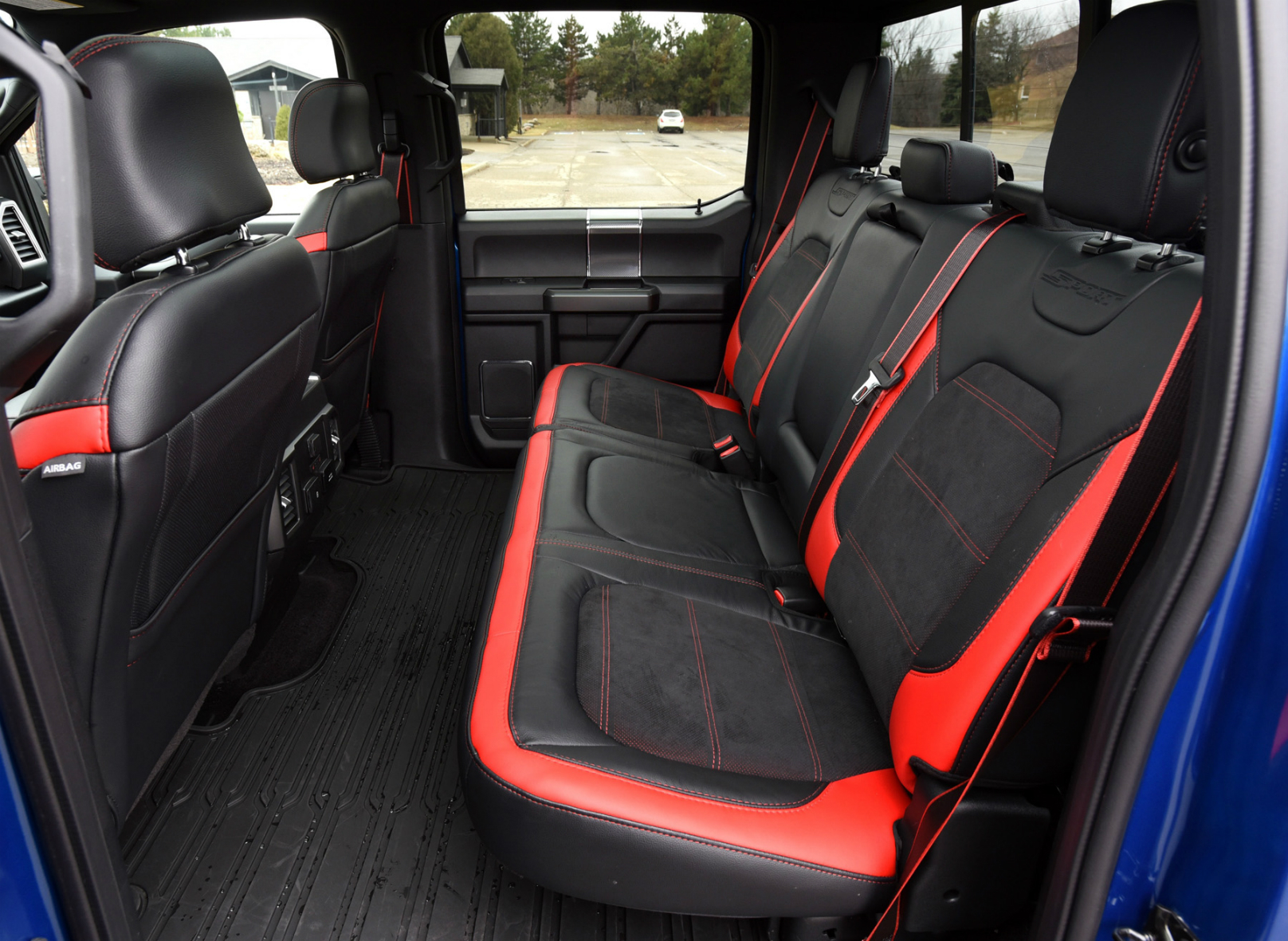 ∙ An all-new 3.0-litre PowerStroke, the F-150’s first diesel ever mated to the 10-speed (later release, probably by next spring)

∙ Automatic start/stop across all models and engines

Which creates a bit of a conundrum for customers.

Yeah, a lot of choices to be made.

But a good problem to have for fans of the Ford F-150, which for all of the above reasons, demonstrates just why it ranks as the best-selling pickup truck and the best-selling vehicle overall in North America. 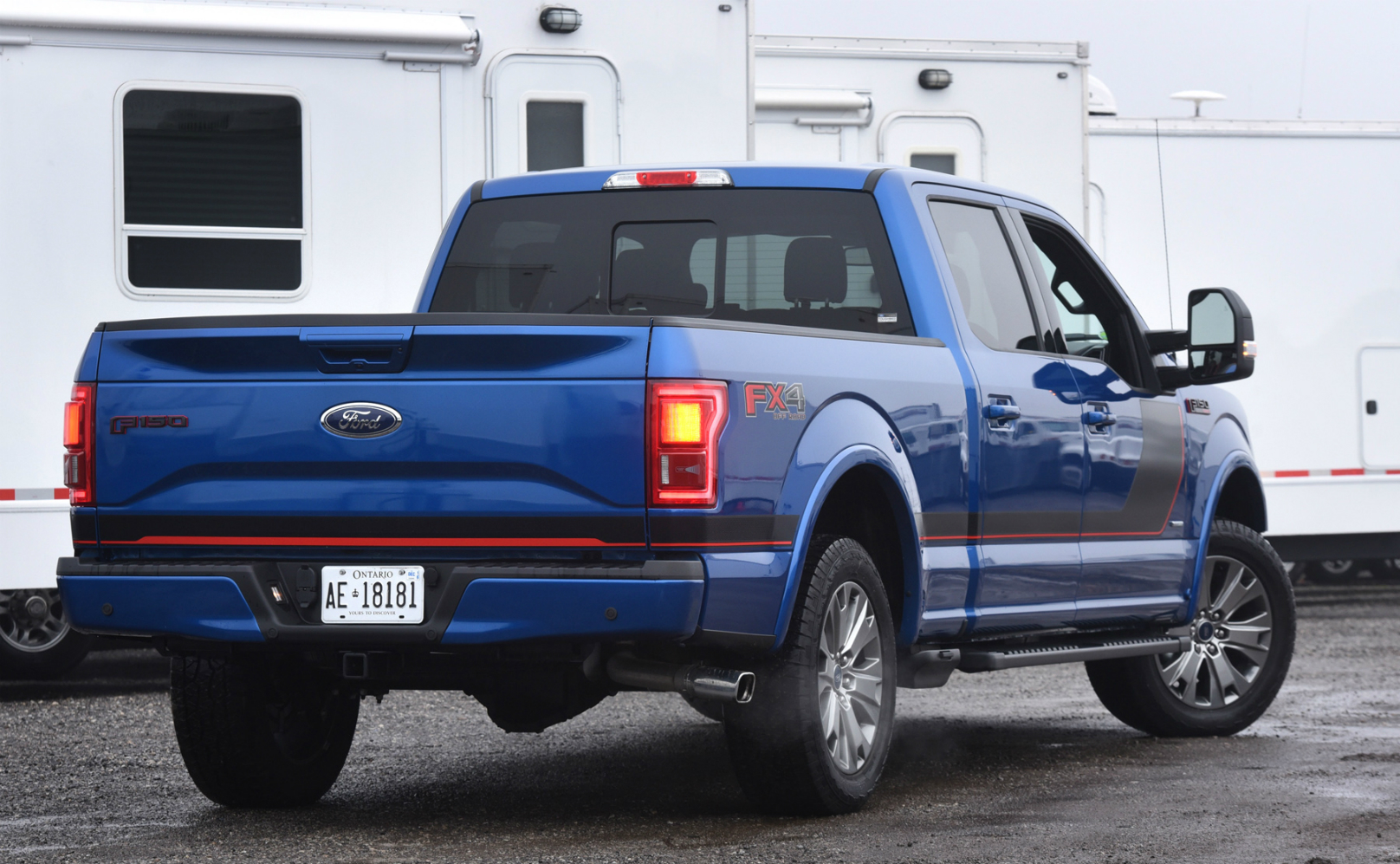