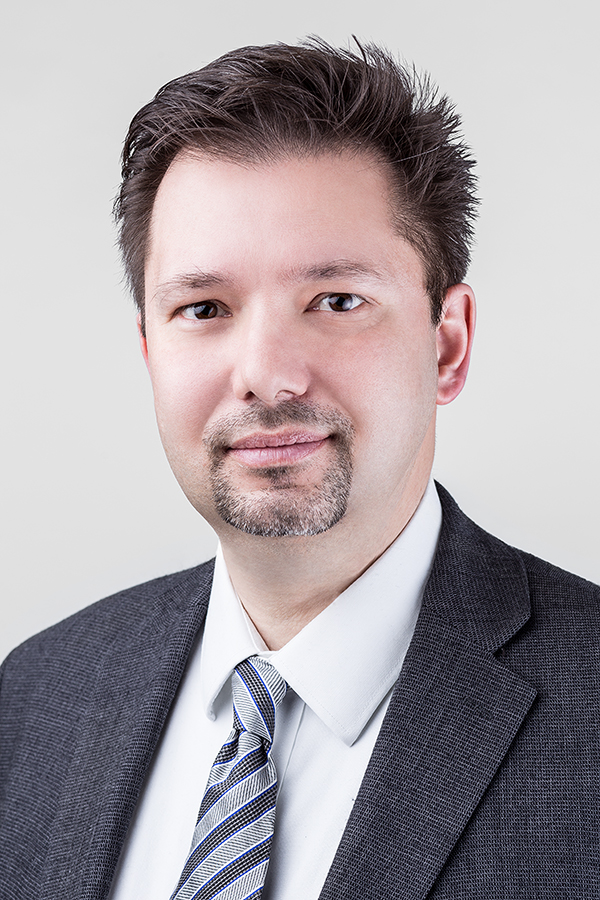 Launching this week across Canada, Nissan’s third-generation Rogue looks to give Canadians a substantial update to one of the company’s best-selling vehicles.

A mainstay in the Nissan lineup since 2007, some 331,000 Rogues have been sold in Canada since its debut and has been a top seller for Nissan since 2012. This 2021 Rogue looks to build on the legacy of its siblings by adding several new features and design improvements.

Journalists were given a chance to drive for a day the 2021 Rogue Platinum about Toronto. So how does this third-generation Rogue stack up to its predecessors? In terms of looks, the 2021 Rogue gets a more sleek but upright stance and a subtle SUV-like appearance, that is also a bit smaller than its siblings. An increased use of high strength steel and aluminum has also helped reduced the weight of the Rogue by 40 kg, and a new platform has increased the rigidity by some 40 per cent.

Under the hood, there is a 2.5-litre DOHC inline 4-cylinder engine putting out some 181 hp, an increase of 11 hp from the previous version, along with an increase in torque by 6 lb-ft to 181 lb-ft. This increase in power was noticeable when taken on the highway. Acceleration was smooth and the engine provided the needed power when having to pass others while at no time giving the impression that it was struggling to do so. Highway handling is also noticeably improved with what Nissan said was a new Rack Electric Power Steering system. It responded well to quick lane changes and was helped with an updated suspension design that kept the Rogue firmly planted to the road

Nissan made it a point to highlight the Vehicle Motion Control System that is supposed to predict what the driver is trying to do and provide greater control. On the highway it is supposed to make those quick lane changes smooth and when taking an on- or off-ramp help maintain proper acceleration and braking.  As it is made to operate in the background it was had to say when it was helping, but I did notice a few times where the Rogue was able to keep centred when taking fast, tight turns without any body roll. 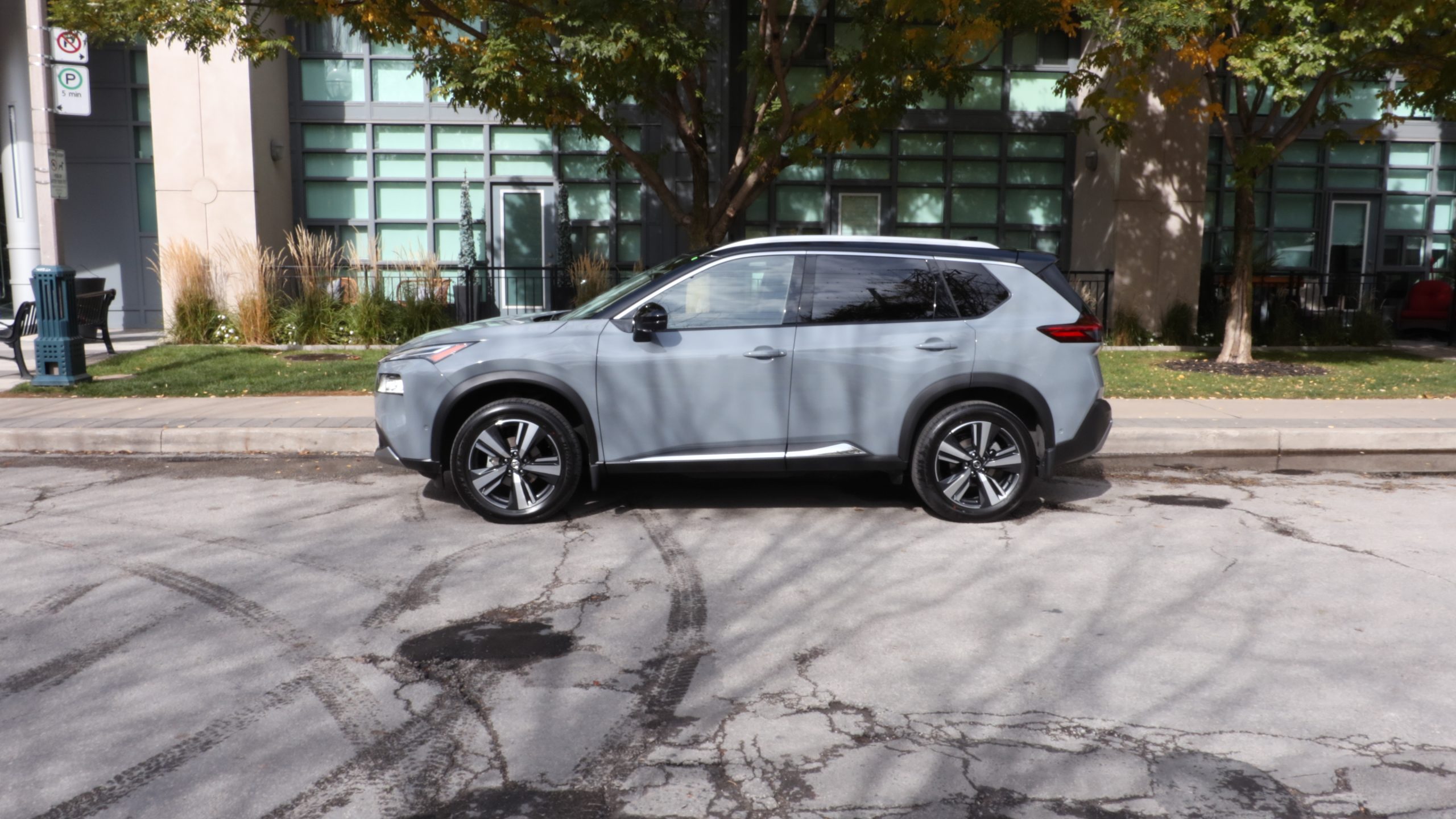 Where the Vehicle Motion Control System should come in handy is when you need to take the Rogue through snow or some off-road driving as it should provide the needed driver support to better handle such conditions. Sadly, I could not put any of that to the test as there is no snow in October in Toronto. Potholes, and plenty of them in some parts of the city, but not a snowflake in sight. A central control wheel allows one to easily change between five driving modes: off-road, snow, standard, eco and sport.

Another thing I will say is that the urban handling of the 2021 Rogue was excellent. I purposely took the vehicle through areas where I knew there would be narrow streets and heavy construction and where one needed to make sharp turns and to keep an eye open for obstacles. No problems there as the Rogue navigated them with ease.

The interior of the 2021 Rogue comes with some nice touches, such as Zero Gravity heated front seats and steering wheel, and plenty of legroom including the back. Because the 2021 Rogue uses an electronic shifter mounted on a floating centre console, there is now a nice bit of storage space beneath, perfect for a small bag or in winter one’s scarf and gloves.

A central arm-rest storage provides even more room for bulkier items. Wireless smart phone charging is available along with USB Type-C and Type-A charging ports. A 9-inch infotainment system supports both Apple CarPlay and Android Auto, along with Google Maps and Waze navigation with voice recognition. And a heads-up display can tell you such things as what the speed limit on the road you are driving, so no excuses for speeding.

To sum it up, this new 2021 Rogue is a worthy successor to its previous siblings and should continue to be a top seller for Nissan.