Mazda’s recently been on a mission of rivaling the premium brands. And the latest examples of its efforts have been rather convincing, with vehicles like its Signature series CX-5 and CX-9, as well as the more recent Mazda3 Turbo compact sedan and hatchback. It was therefore only a matter of time before the CX-30, Mazda’s latest “in-betweener” subcompact crossover, received the same treatment. Say hello then to the inevitable CX-30 Turbo.

If, like me, you feel like the CX-30 was a last-minute rush job to save the entire Mazda lineup, you’re not exactly wrong. Even if it arrived on the market midway into the 2020 model year, Mazda Canada still shipped 9,017 units compared to a full year of selling 14,788 Mazda3s and 8,335 CX-3s.

It’s mainly aimed at taking on the latest crop of small and highly popular crossovers that sit somewhere between the subcompact and compact category – things like the Kia Seltos, Chevrolet Trailblazer or Nissan Qashqai. The CX-30 follows in the Mazda3’s footsteps by riding on the same architecture and offering the same powerplants.

Essentially a heavily reworked version the CX-30 GT’s 2.5-litre SKYACTIV-G four-cylinder engine (186 horsepower and 186 lb-ft of torque) this new forced-induction setup cranks things up to a healthy 250 horsepower and a mountain ripping 320 lb-ft of torque (on 93 octane gas). This, by the way, allows the all-wheel drive CX-30 turbo to be the most powerful subcompact crossover in its class. Its performance also comfortably sits in the same ballpark as offerings from Audi, BMW and Mercedes-Benz. 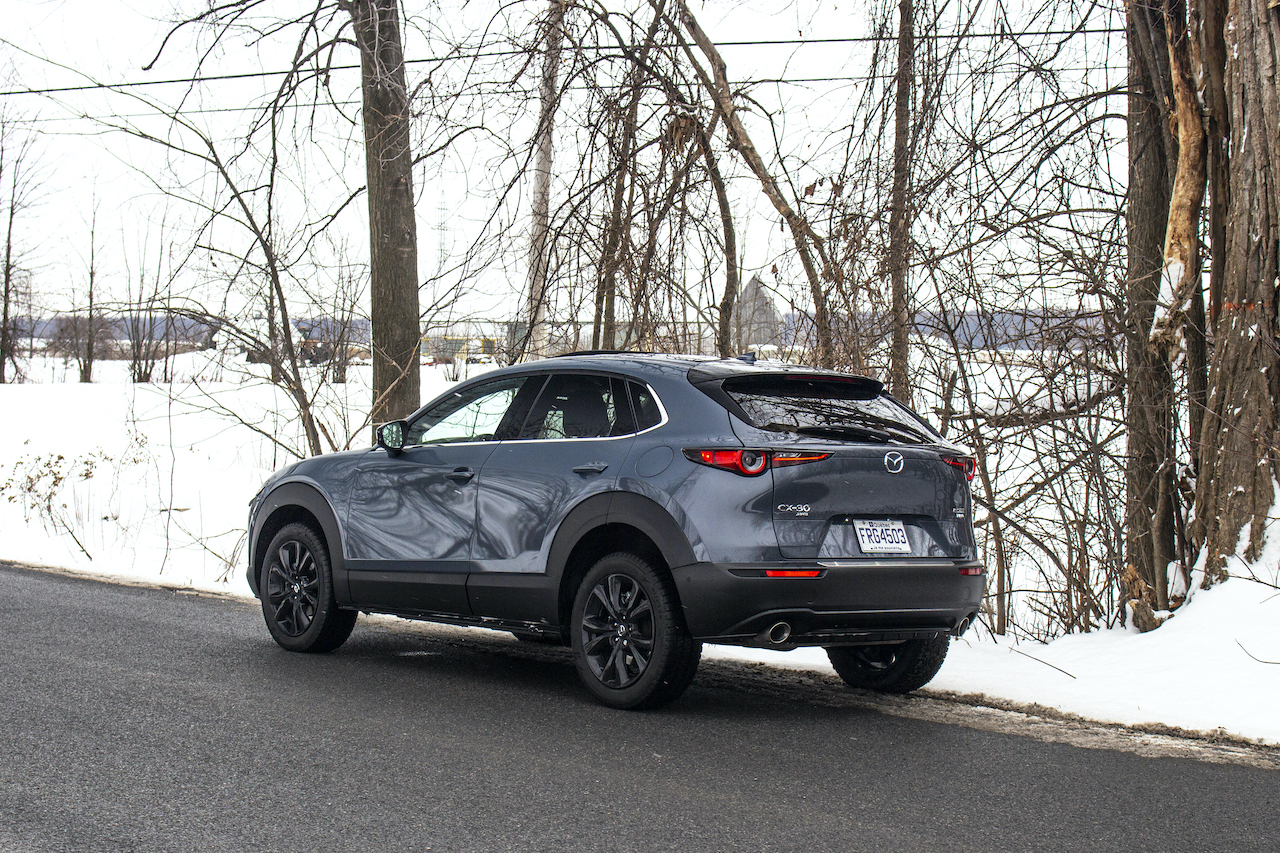 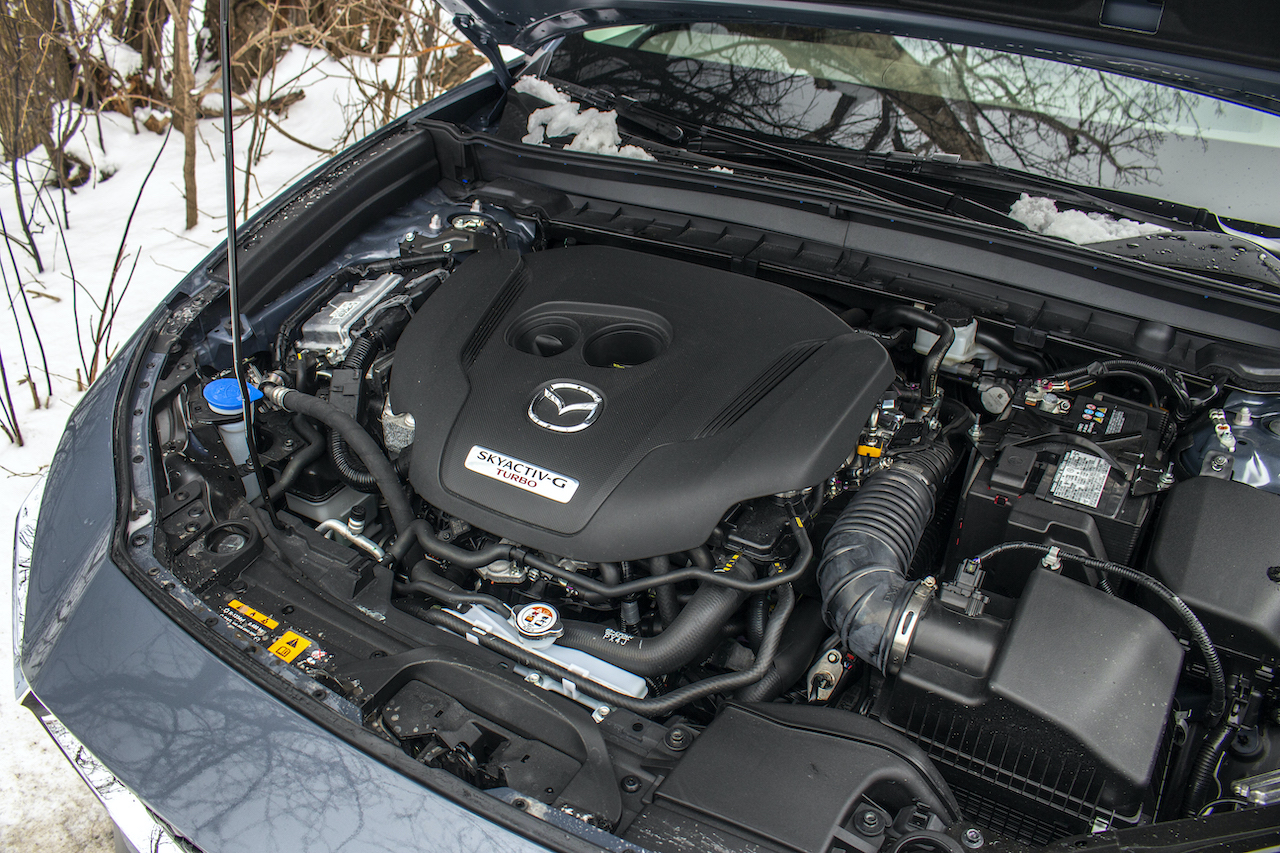 And that’s no coincidence. Mazda only offers the turbo engine in the CX-30’s top-shelf GT trim level, which houses a full battalion of neat creature comforts, technology and fit and finish that’ll have you think twice before signing for that Audi Q3. The CX-30 Turbo’s cabin is rich in high-quality materials, elegant design elements and a sense of craftsmanship that no other mainstream brand manages to replicate.

And it’s the same story for its exterior styling that presents itself through a clean, organic and sensual design language. The CX-30 looks compact, yet purposeful, but also expensive and ready to pounce.

And pounce it will as this little crossover exhibits grown-up road manners that could easily have you mistake it for a budget-minded Mercedes-Benz. The chassis is stiff and composed on rough roads, and the suspension’s damping sits at a sweet spot between sportiness and comfort. It’s just a downright fun little utility vehicle to throw hard into a highway offramp.

The addition of turbo power only adds another arrow to the CX-30’s premium quiver. It’s quick off the line, but its power delivery is effortless and buttoned down. It deploys its 320 lb-ft of twist with utmost efficiency, and that six-speed gearbox, while low on gears, manages it all with little drama. Speed and highway takeovers have rarely felt this painlessly fun. 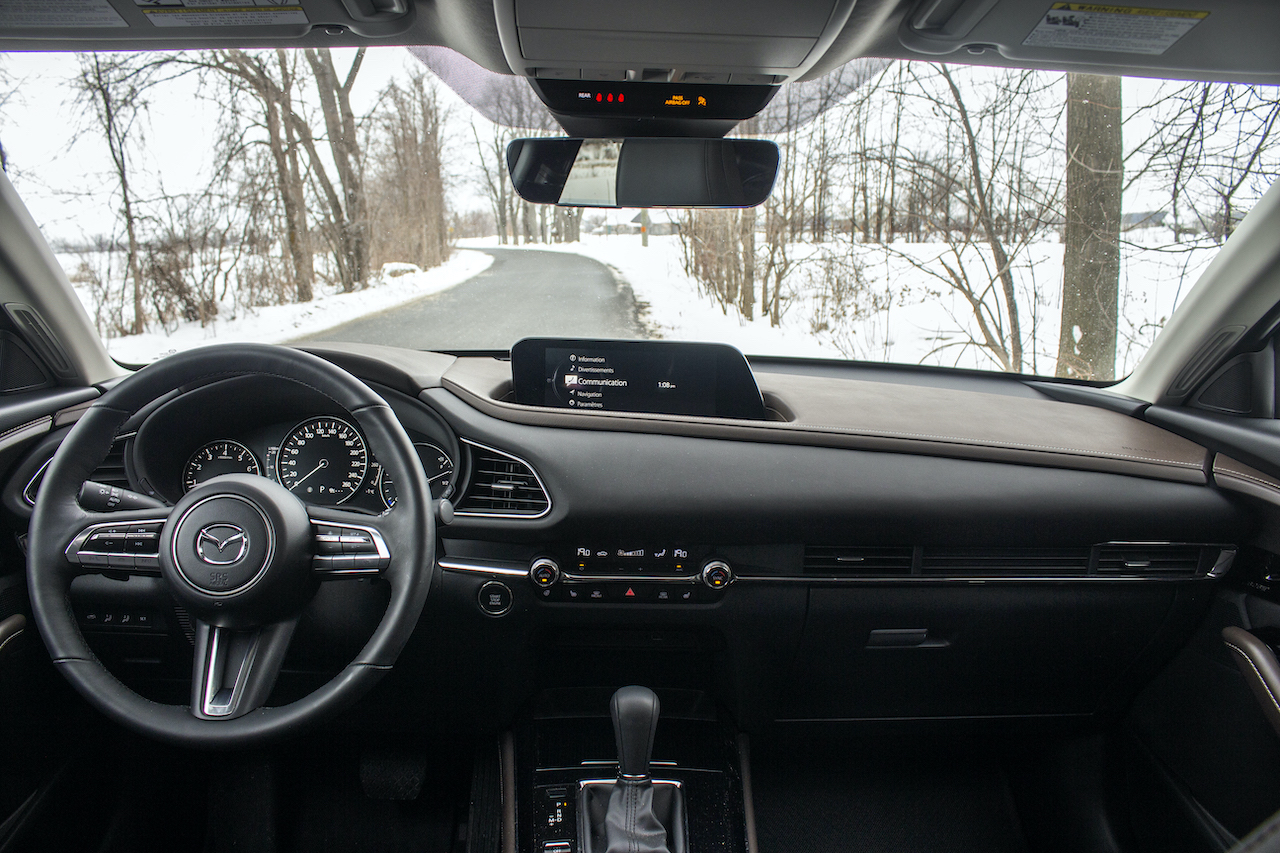 At this point you’re probably thinking that the 2021 Mazda CX-30 is the perfect subcompact crossover. Priced at under $40,000 fully loaded and with this much substance, it certainly feels like a homerun from Mazda. And in many cases, it is. That’s until you realize you won’t be able to sit behind yourself in the back seat if you’re six foot tall, and that its maximum cargo hold is significantly lower than competing models from Nissan and Kia. It also loves to do things for you, like slam on the brakes when it’s on cruise control, or annoyingly tug on the steering wheel if you happen to flirt with the white lines. That said, there is an off switch. At least.

If you’re ready to sacrifice a bit of practicality and rear legroom, then the 2021 Mazda CX-30 is definitely worth putting on your A list. 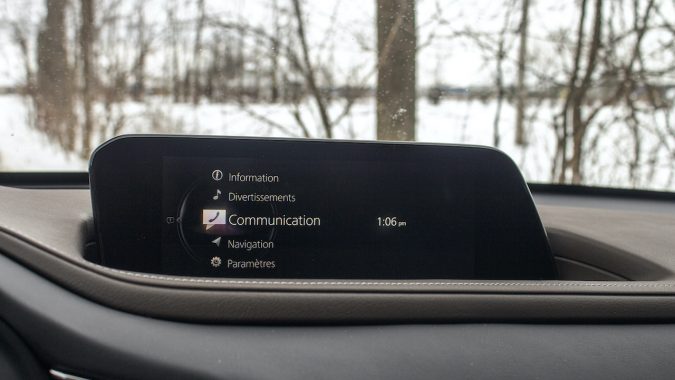 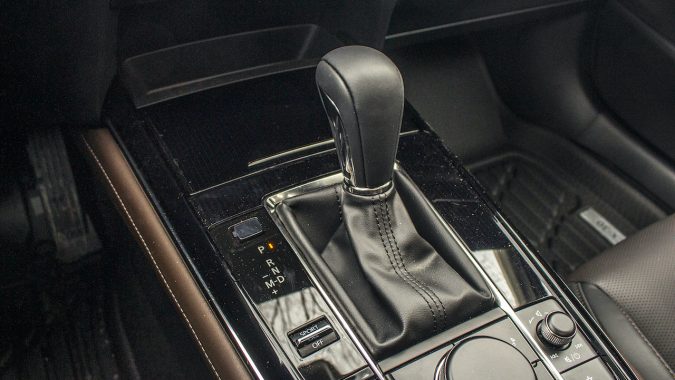