CALGARY, AB: It’s hard to believe it has been 53 years and more than 45 million sales later that we are now welcoming the 12th-generation, 2020 Toyota Corolla to Canada.

I remember well seeing the first one and being amazed at how small it was, with manual everything, from doors to windows to one outside mirror perched on top of the front fender half way between the windshield and the headlight.

Yep, one mirror, as another for the passenger side was a dealer-installed option.

The 2020 model previewed here has standard features that were unimaginable back then, such as electronic stability control, antilock braking and backup camera – items we all take for granted in 2019.

And there is even a hybrid version, which I will be previewing separately in coming weeks, because it is really a different vehicle as we rush headlong into the era of electrification.

The Sedan and Hybrid join the Hatchback reviewed here last year as a triumvirate of models covering the needs of just about every demographic in the economy car search market. 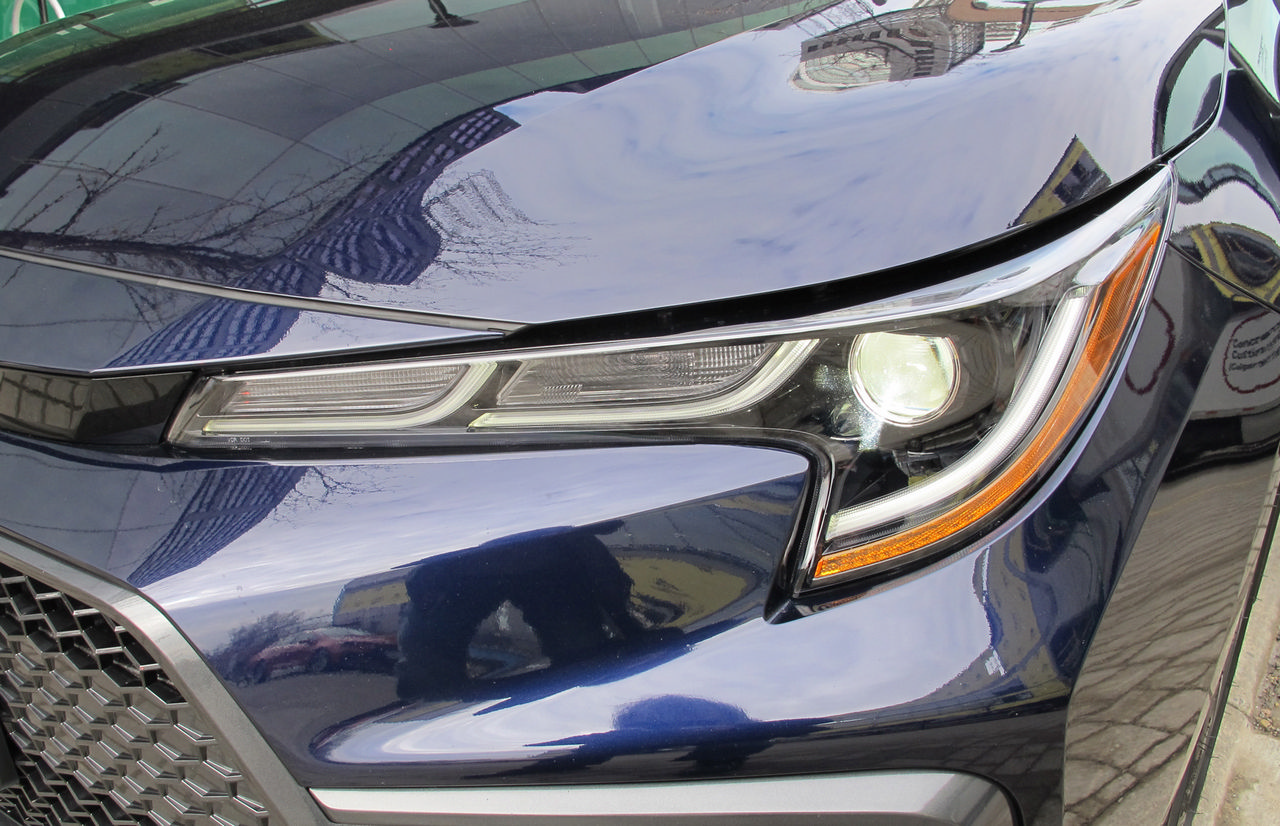 For decades the Corolla was known for offering “cheap and cheerful” basic transport with unassuming styling and usually painted beige so as not to stand out.

Called a compact by Toyota, it’s as big as a Camry of just a decade ago and styling that abounds in character lines and LED lighting.

In fact, beige is no longer offered.

While the LE and LXE trims ride on 16-inch wheels, for the first time on a Corolla, 18-inch wheels are found on the SE and XSE grades. The base L is equipped with 15-inch wheels. 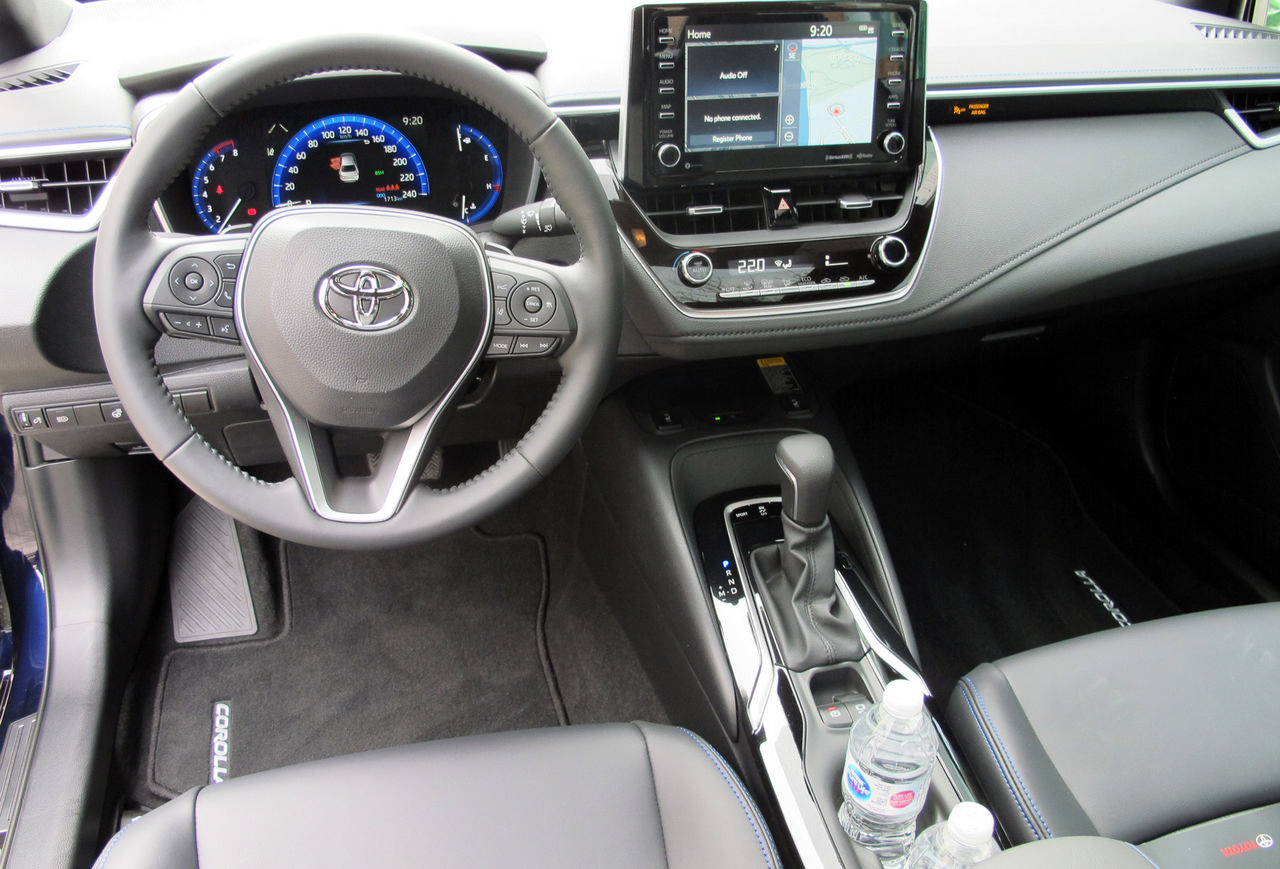 So, you get all that safety for a car starting at under $20K.

Toyota wisely, in my opinion, did not go the turbo route, as other manufacturers have because, again in my option, turbos result in more complexity, increased heat generation under the hood and premium fuel is often recommended.

All Corollas are front-drive, all-wheel-drive not being part of the marketing strategy at this time – but never say never.

Depending on the model, there is a choice of a six-speed manual with rev-matching downshift or CVT transmission with 10-step sequential shift with a “Sport” mode. 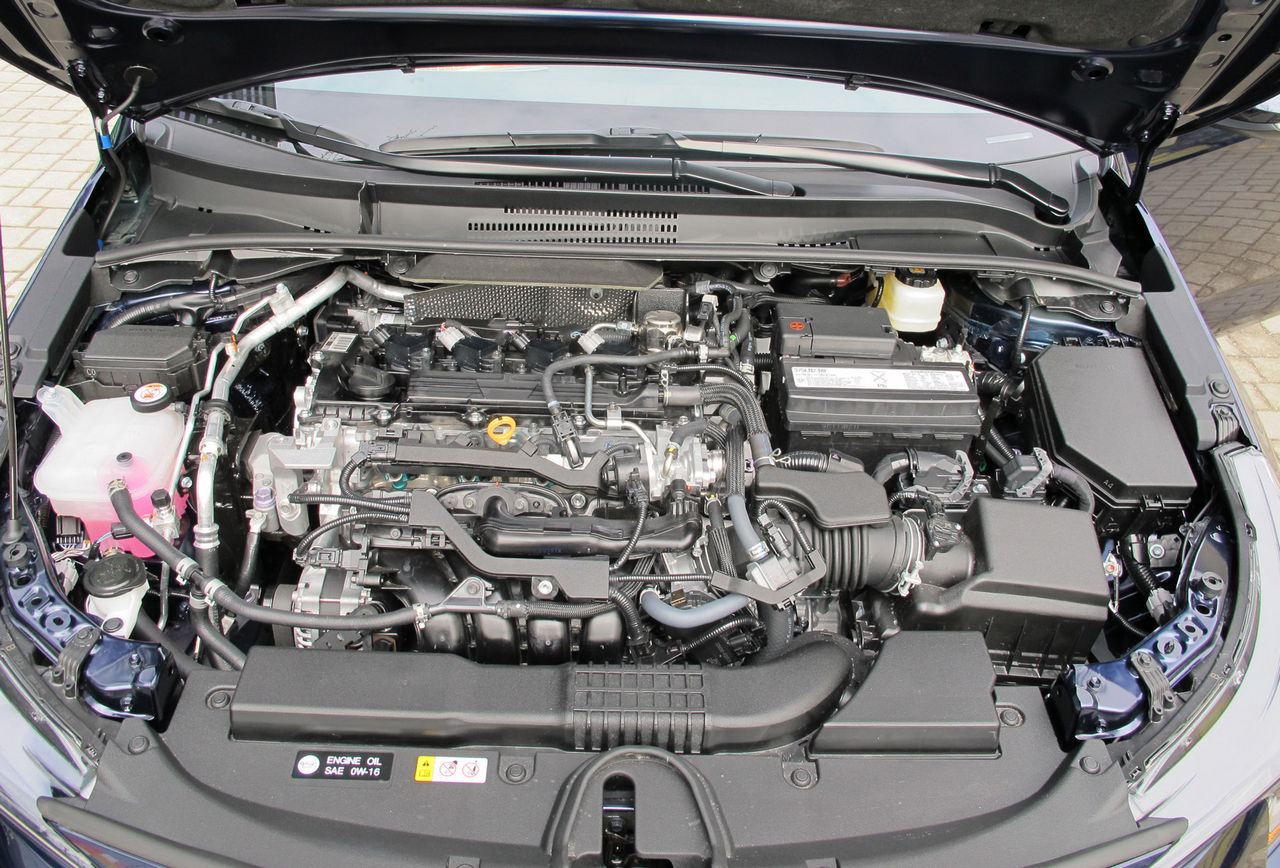 The Corollas are among the first Toyota products to ride on the brand’s new modular world chassis that is one of the most rigid on the planet.

There is an improved MacPherson Strut suspension at the front, while the twist beam rear suspension in the previous generations is replaced with a multi-link system that is more compliant and makes for better handling overall.

Before we started out for Banff from Calgary as part of the media drive event, Toyota made a point about how quelling noise, harshness and vibration (NVH) was a core goal with the 2020 models.

This includes Thinsulate sealants, foams, extra seals on the doors and body panels and a one-piece floor silencer pad.

Funny thing was, the XSE toptrim model I drove in the morning had a lot of noise intrusion into the cabin, while the Hybrid I drove in the afternoon was as hushed as being in a Lexus.

The only reason I can think of was the bigger, thin-wall 18-inch tires on the XSE, versus the 15-inch low rolling resistance tires on the Hybrid.
Ergo, I’ll be booking an XSE in the summer and put some serious mileage on it to see if anything has changed. 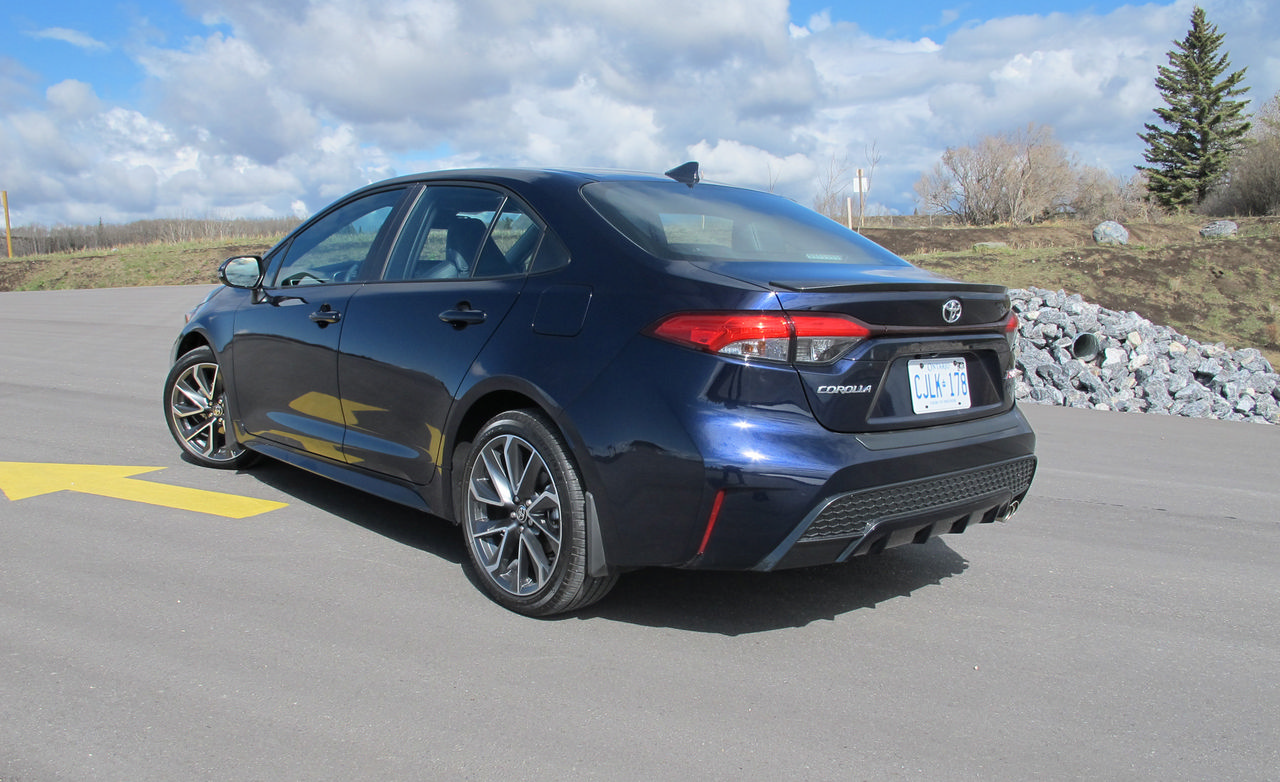 The 2.0-litre engine was super responsive to a prod of the gas pedal, but the CVT’s pulley system sometimes, but not often, was rushing to keep up during hard acceleration.

But that’s the nature of CVTs with the trade-off being consistently better fuel economy than an automatic.

Get into the higher trim levels like the XSE and they look and feel inside like an entry-level luxury car.

As you can see by this, cars are still a core segment of Toyota’s business plan, with Corolla very much being the foundation upon which the company is built. 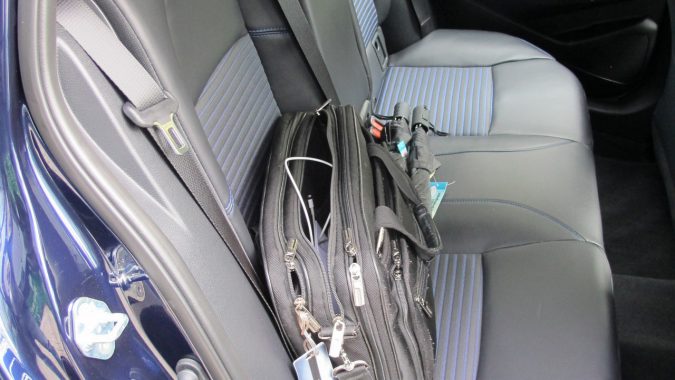 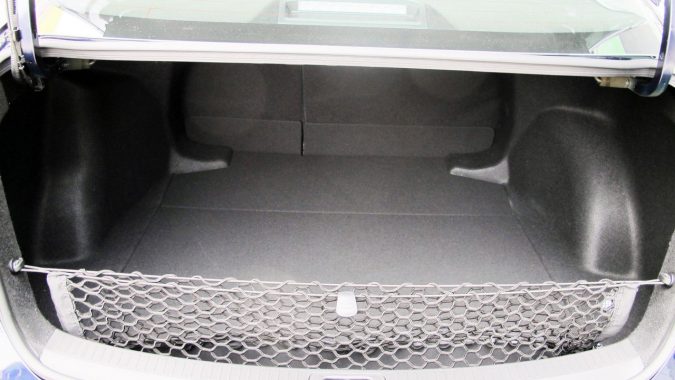 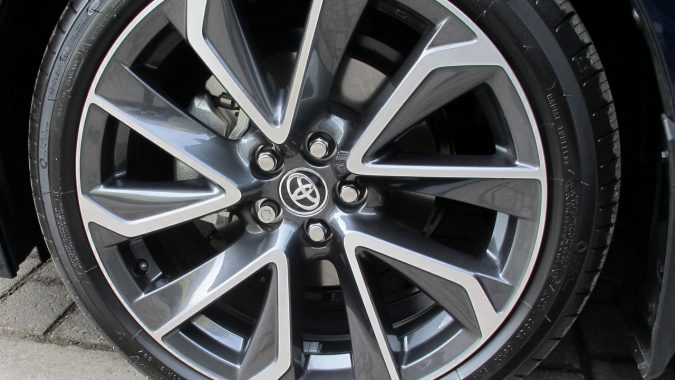