Ram is not be the first to offer a “mild hybrid” pickup, that honour going to the 2009 Chevrolet Silverado and GMC Sierra “2-Mode” reviewed here a decade ago.

Ram’s aim with its hybrid is to offer primarily extra launch boost instead of a reserve of accelerative power available across the torque band.

Instead of a 12-volt system, Ram has gone with a 48-volt installation centred on a 430 kWh battery about the size of a briefcase located behind the back seat and connected to a motor/generator on the engine.

The Ram eTorque, in 4X4 or 4X2 configurations, is being sold is two engine/motor versions.

There is no additional cost for e-Torque, with prices starting at $42,595 for the 4X2 Tradesman Quad Cab.

The V8 system will be initially available on Ram’s two highest Canadian trim models, the Longhorn and Limited (4X4 or 4X2) with the Longhorn Crew Cab 4X2 starting at $66,795, including a $500 premium for eTorque. Interestingly in the United States, eTorque adds (US)$1,450 to the purchase price.

Both versions are available in Quad Cab and Crew Cab with no Regular Cab currently available, and in my opinion, there probably never will be, because Ram-buying Canadians are overwhelmingly opting for the four-door models.

Fuel consumption numbers were still being calculated at this writing with no data on the V6 available, but a preliminary 10.3L/100 km for the V8.

With the V8 comes cylinder deactivation that shuts down four cylinders when cruising to save fuel. And there is also stop/start technology, which shuts off the engine at rest.

An interesting demonstration at the press launch was a glass filled with 1.75-ounces of fuel – the amount saved during a 90-second stop/start for a traffic light.

Equipped with a beefed up eight-speed automatic transmission, the eTorque models are otherwise identical to everyday Ram pickups with the same spread of features, options and amenities that have helped Ram account for about 40 per cent of all FCA Canada sales.

The Canadian media launch for the eTorque was held in Lexington, KY, and included a stop at the world famous WinStar Farms, home of many legendary horses including Justify, the most recent Triple Crown winner who was brought out of his stable to be admired and photographed by the Canadian press.

One of our group was so into horse racing that she knew the names and track times of every horse in the barn – stunning.

But back to eTorque and my day with a Tradesman V6 4X2 Crew Cab with no options and, later, a Longhorn V8 4X4 Crew Cab.

A 12-volt battery is still used to start the engine before the 48-volt motor/generator takes over and you’re in stop/start mode.

Punch the gas and there is a split-second hesitation as the extra shove from the eTorque increases launch power with a force you can feel.

At a job site with a full payload or towing a max-weight trailer, it’s obvious why Ram went with this kind of hybrid assistance.

Of course, my driving partner and I had nothing to haul or tow, so there was more than enough kick to sprint away from traffic lights.

There is no “power gauge” as seen in most hybrids that tracks energy flow, just a small one with a red needle attached to the tach. As long as you keep the needle in the centre, it means both batteries are at full charge. 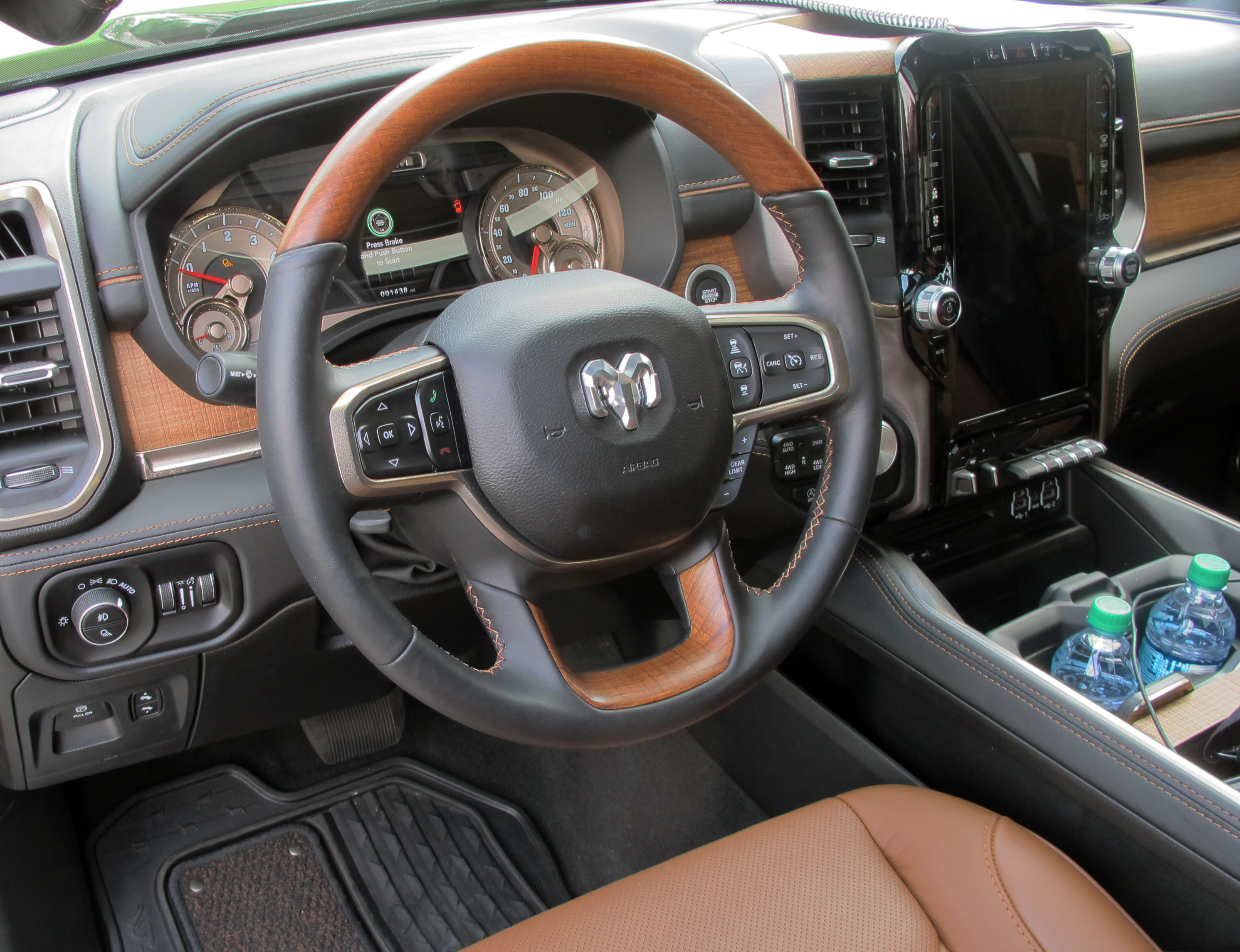 Differences in trim and materials between the Tradesman and Longhorn were night and day, with the latter feeling more like driving a premium luxury vehicle.

Actually I preferred the Tradesman, which wasn’t as fast as the Hemi, but it was a more “honest” truck in that the interior was not festooned with bright work and wood trim.

The big plus was the flat floor on both that really opens up the passenger volume, especially in the back, with cubbies and beverage holders everywhere – not to mention storage bins under the floor.

The eTorque will be rolled across the V8 Ram lineup before it finds its way into other FCA vehicles like Jeep.

Keep your eye on eTorque, because it is the harbinger of the electrification wave coming to trucks from the most basic to the most opulent. 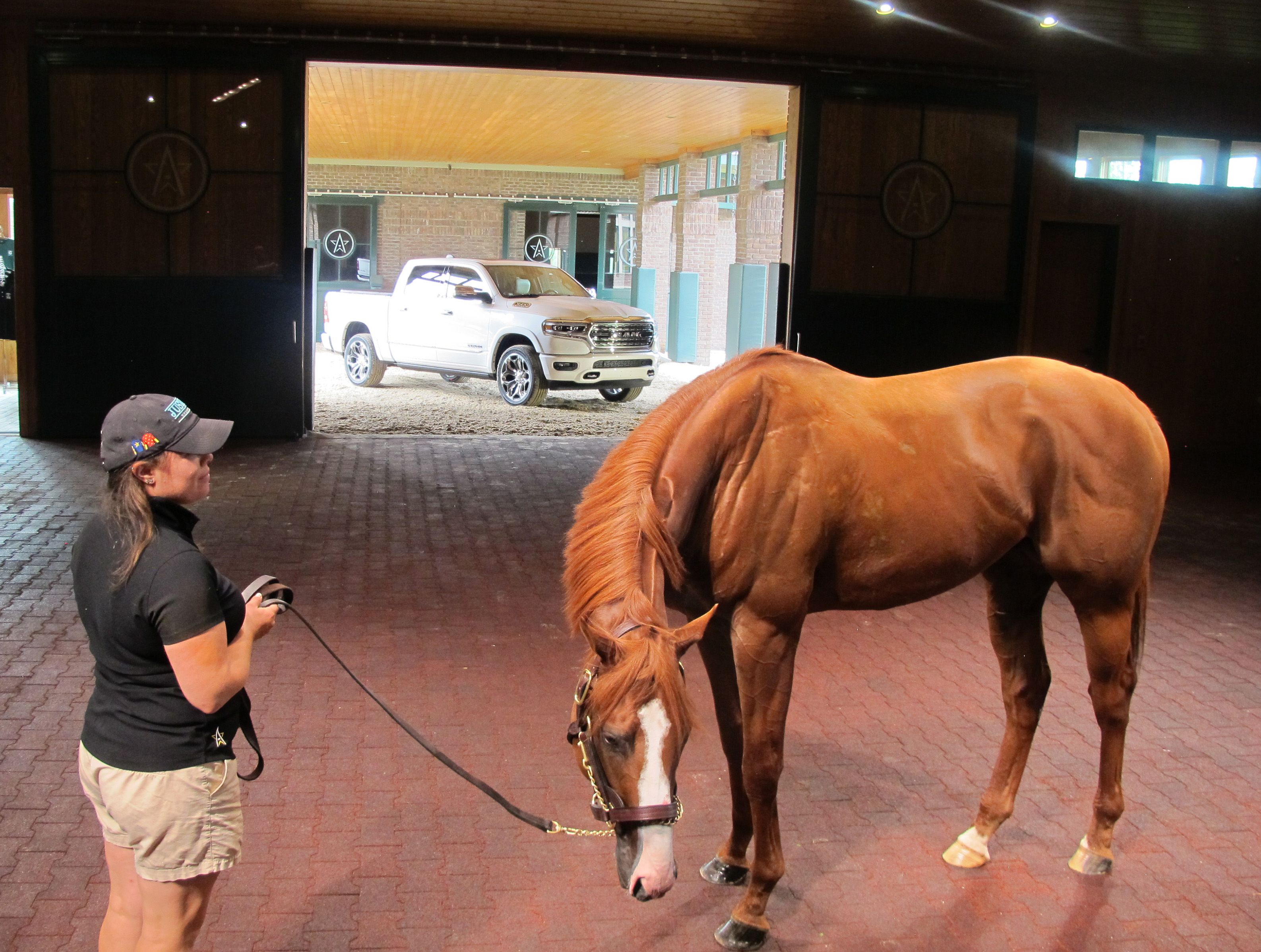 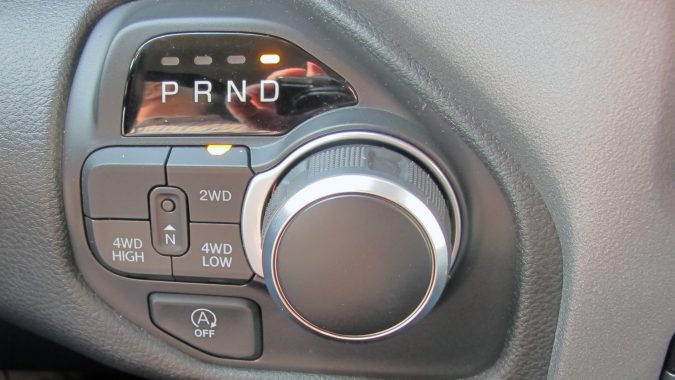 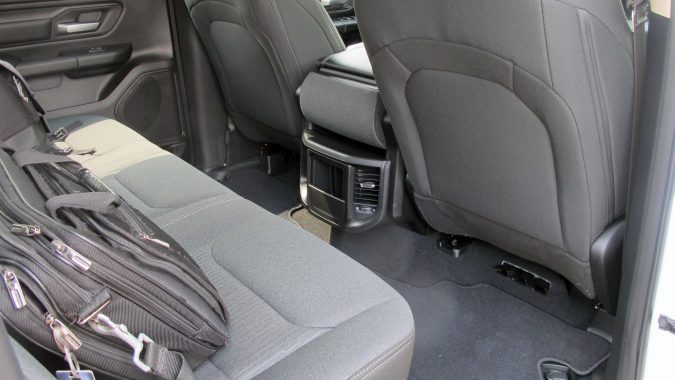 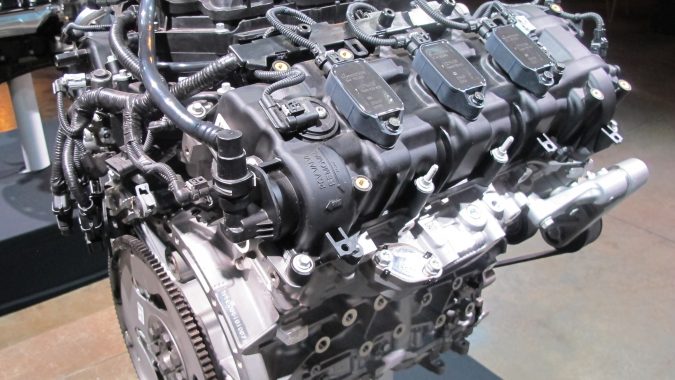 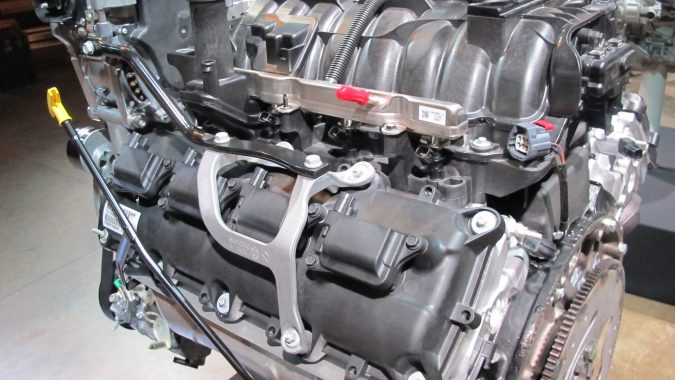 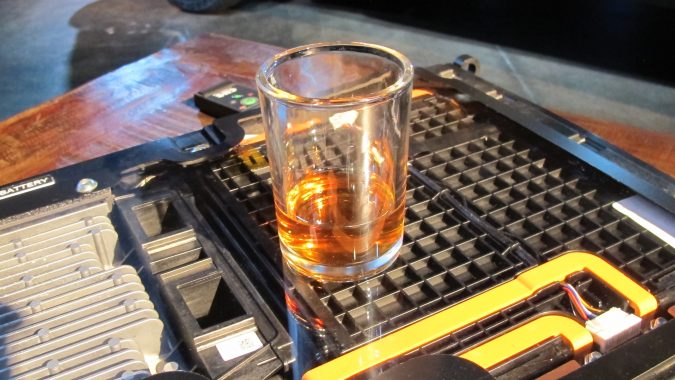