BADEN-WÜRTTEMBERG – Tales from Germany of glass smooth roads and legally being able to do 200+ km/h on the famed autobahns are about as common as finding good schnitzel or currywurst in the land of cuckoo clocks and lederhosen.

What people don’t tell you is that many of those unlimited-speed highways are in fact not unlimited at all. And then there’s the traffic. Which, if you’ve never been, is nearly as bad as it is in the GTA. Nearly.

The main differentiator is the German people’s penchant for observing proper driving etiquette and following road rules. You know like using indicators, yielding the right of way, using the left lane for passing slower traffic. Driving there is predictable, safer, and a whole lot less infuriating even when you’re sitting in a bit of bumper-to-bumper.

You won’t find anyone passing on the right, no one weaves, no one tries to one-up you. Everybody gets to where they need to go faster, less stressed. It’s all so logical it borders on poetry.

But I digress. Dreams of doing 200 in the left were quickly quashed by 120 km/h limits and about a billion MAN cab-overs in the way.

We were in Germany to get a closer look at the new 911. But the day before we went on a drive through a forest. Apparently, this was the forest that inspired the Brothers Grimm. It’s the one you picture when you think about fairy tales, or where elves live. The Black Forest is known for many things, but it’s the looming, dark canopy and mysterious scenery flashing by while driving through idyllic little villages that I remember most.

Our chariots were a trio of 2019 Porsche Cayennes—S, Turbo, and E-hybrid. This is the first time we’ve had an opportunity to drive the new Cayenne E-hybrid so I was looking forward to that; we’ve written about the Turbo and base model, but the new S also deserves mention. 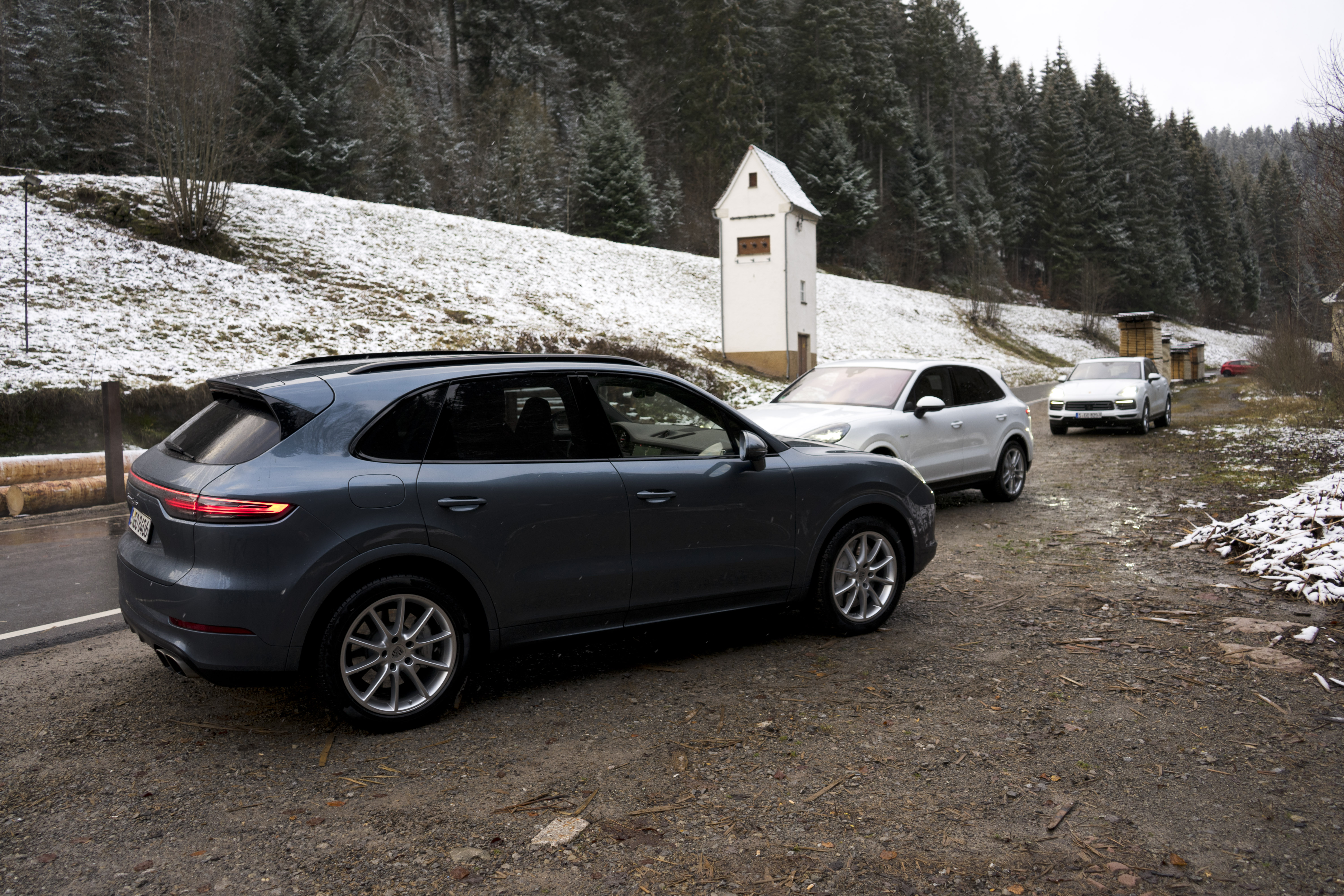 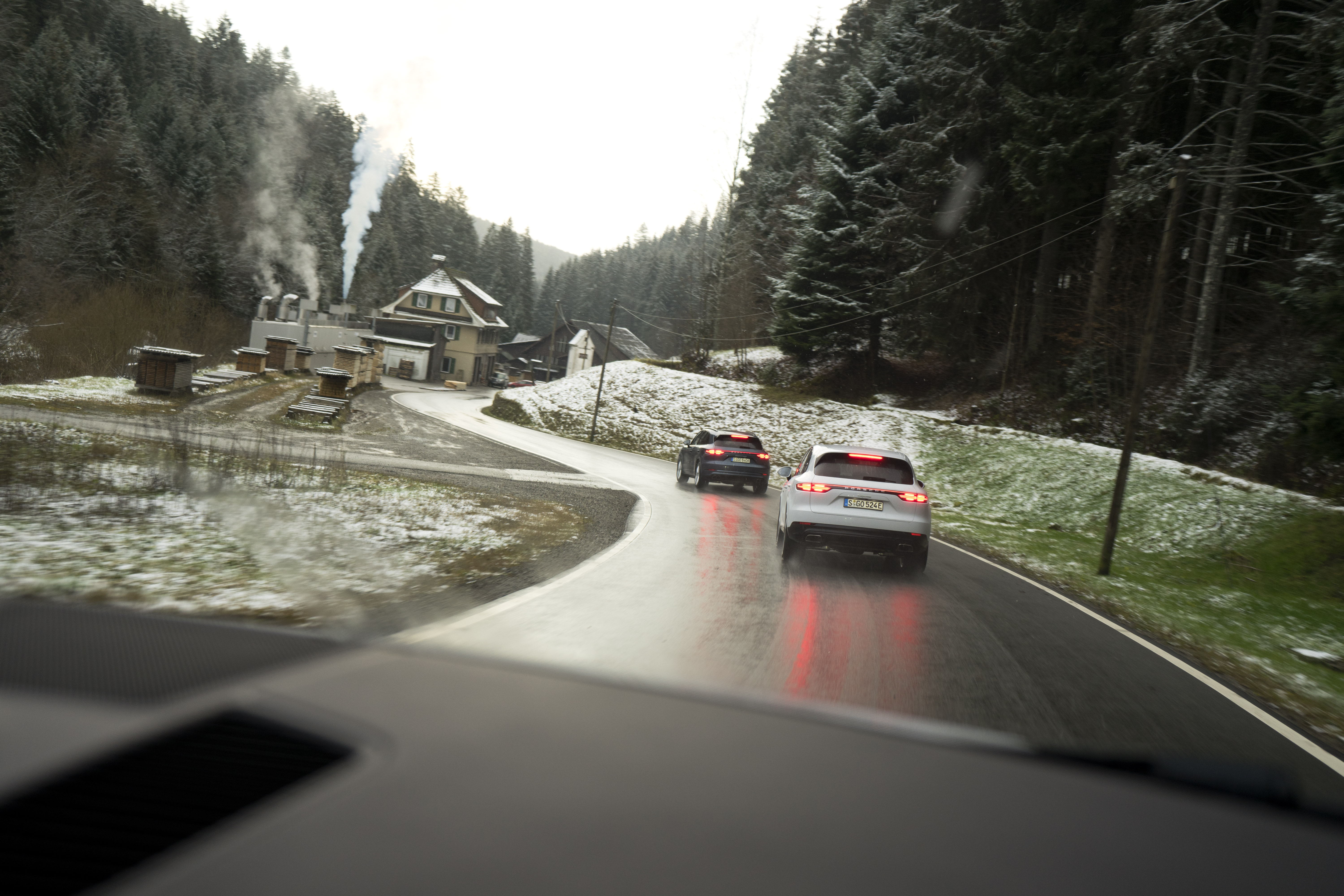 Like a perfectly constructed currywurst, the Cayenne S is a sensible sausage given a curry ketchup kick by way of more power from an extra turbo and a minuscule loss in displacement. You get a hundred more horsepower than base and a chunk more torque; you also get a happier engine whose ethos is runs to redline. And don’t forget that stylish “S” badge on the rear hatch.

The rest of it offers just about the same experience as the base model. And that’s a good thing because the entry-level Cayenne is an extremely good vehicle that feels worth its rather large price tag. The Cayenne S on the other hand, with all its power, is $17,000 dearer. Those are some expensive ponies, and it’s not like the base model is lacking in oomph. The allure of more power and exclusivity is hard to resist, especially for those with the means.

Porsche Active Suspension Management (PASM), basically adaptive suspension, is also standard on the S and a new three-chamber air suspension is an optional extra. Both options offer a very good ride and a secure planted feel.

An off-road package adds robust underbody protection but requires the expensive air springs option checked off and I don’t foresee many Cayenne drivers attempting anything more challenging than a slightly dusty trail or crowded department store parkade. There’s a rear wheel steering option that you can really feel working and it’s very helpful for quick U-turns in spaces you didn’t think a vehicle of this size would be able to pull off.

The power increase on the S, as nice as it was, didn’t feel like it was worth the price of a new Nissan Kicks, nor did the S feel any more special than the base Cayenne so I had a hard time justifying it all. But then I got into the E-hybrid. 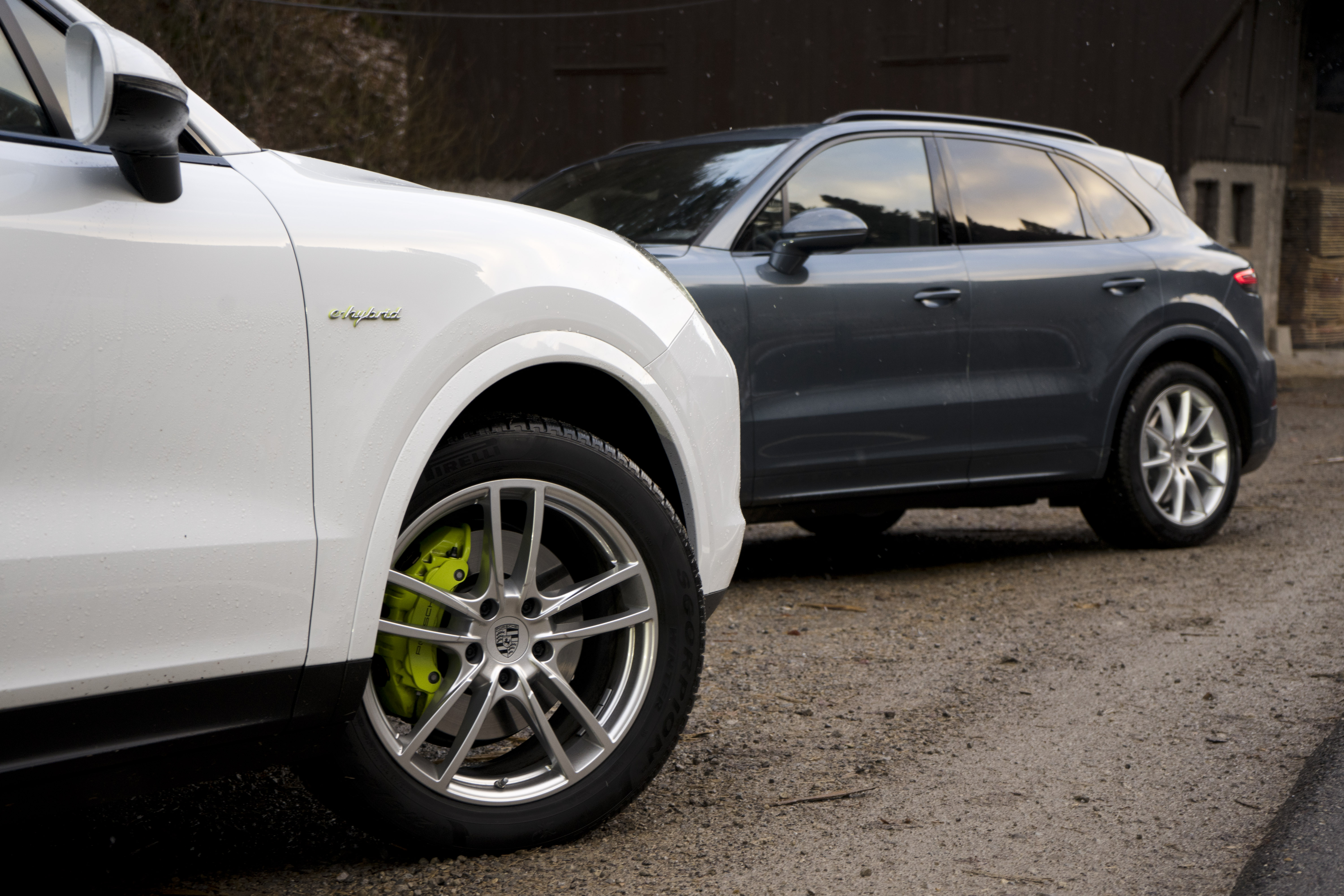 For slightly less money than the Cayenne S, you can get into Porsche’s newest hybrid offering. Borrowing the drivetrain from the Panamera E-Hybrid, itself inspired by the 918 hypercar, Porsche’s answer to electrification is a good one because performance is still at the forefront of its mission.

The first thing I noticed: the electrified drivetrain works quietly in the background; saving you fuel as you drive about oblivious to all the fancy tech buzzing underneath the hood. The second thing: the power. Combined the E-Hybrid puts out 455 hp and a prodigious 516  lb-ft of torque. Give it a boot full and the Cayenne E-hybrid blitzes down the road more swiftly then the S. Porsche claims a 0-100 km/h time of 5 seconds for the E-Hybrid as opposed to 5.2 seconds for the Cayenne S.

If the Cayenne S is good currywurst, then the E-Hybrid is better currywurst with a side of responsible salad.

The 14.1 kWh liquid-cooled battery pack resides under the load floor and provides 30 percent more capacity than the last generation. Level 2 charging stations are popping up everywhere these days and can replenish a drained E-hybrid battery in about two and a half hours.

On a full charge, the E-Hybrid can travel up to 44 kilometers at speeds of up to 135 km/h solely on electric power. And like the Panamera E-Hybrid, switching over to Sport Plus mode replenishes the battery as rapidly as possible. A series of small green LEDs embedded in the lower half of the rpm gauge provides a quick reference to how much the battery is being charged or how much is being used for propulsion. 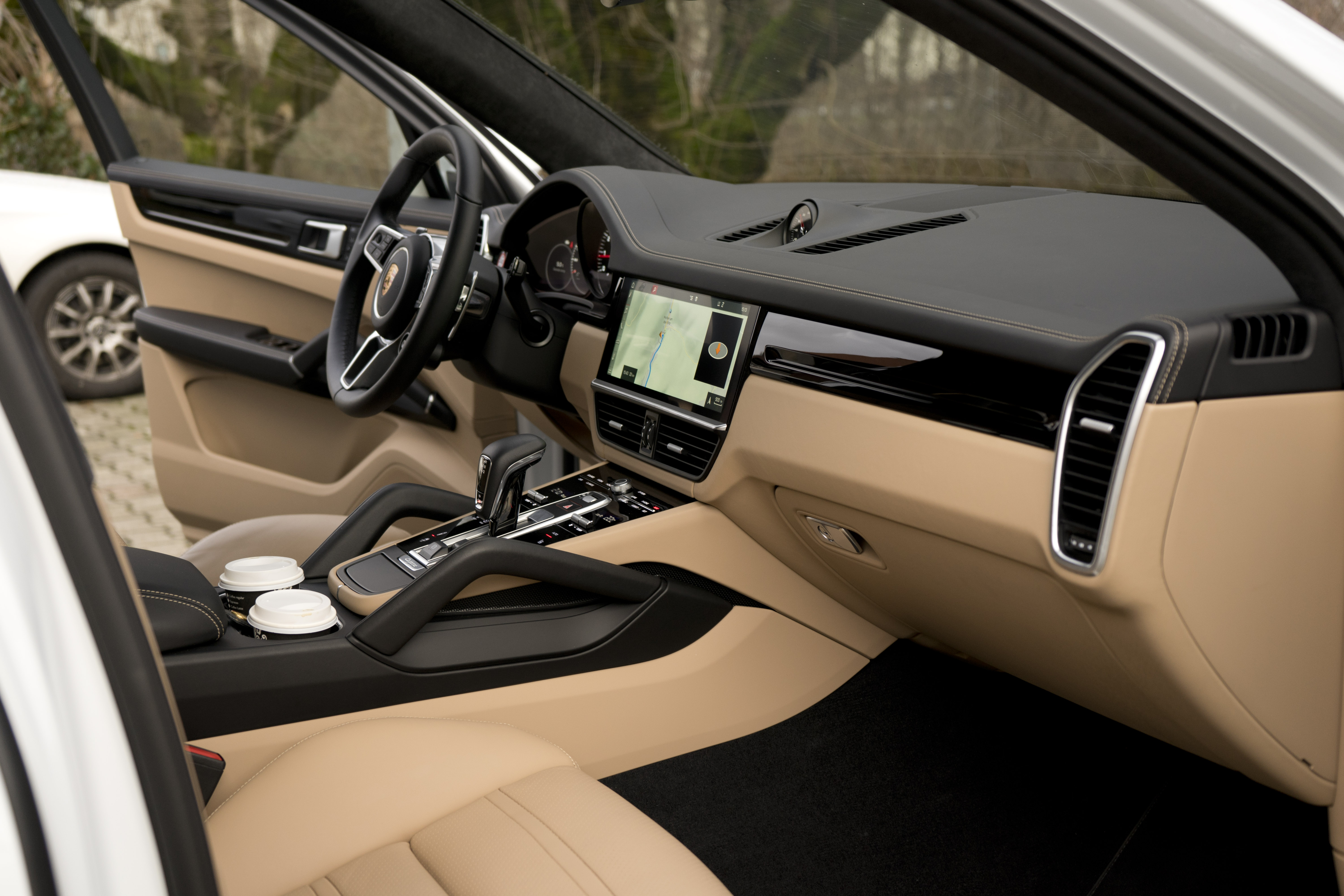 There’s a nearly 300 kg weight penalty over the standard Cayenne but most customers will never feel it. Driving dynamics remain excellent as is typical of the brand and when you’re just putting around, the engine fades away and you run solely on batteries—provided there is sufficient charge in them.

Cargo space takes a 100-litre hit and it is something to consider when choosing this over the regular Cayenne.

I was really surprised by just how quick the Cayenne E-Hybrid was and I felt this way after having a go in the ballistic Cayenne Turbo, which is another animal altogether. Packing a turbocharged V8 and well over 500 horsepower, it’s next level Cayenne. Until they come out with the Turbo S.

After being passed around between journalists, like a piece of inter-office mail, my driving partner and I ended up in the E-hybrid last and when we finished the final portion of our route the fuel consumption gauge had recorded a rather impressive 8.9 L/100 km. And the conditions in the Black Forest were anything but ideal: snow, rain, temps below freezing.

It seems I was drinking the E-Hybrid Kool-Aid but it’s not all sweet and the bugaboo of many a plug-in hybrid—regenerative brakes—rears its ugly head here too. They’re fine at speed, but grabby around town. Apply just a bit too much braking pressure and you’re almost guaranteed to cause an unfortunate lurch at low speeds. Think braking with your left foot for the first time (if you’ve never tried it, it’s not as easy as it sounds). Passengers might think you still hold a learner’s permit.

Ontario doesn’t provide electric car rebates any longer, but the Cayenne E-Hybrid is a luxury purchase for well-heeled customers that don’t necessarily need a government discount. The fact that it’s faster, more economical, and slightly cheaper than the S makes this the Cayenne to get. 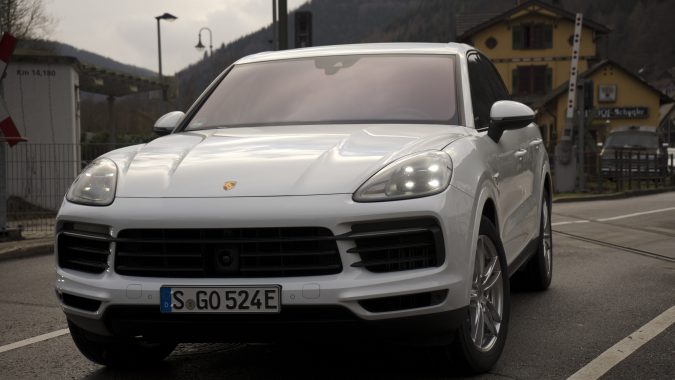 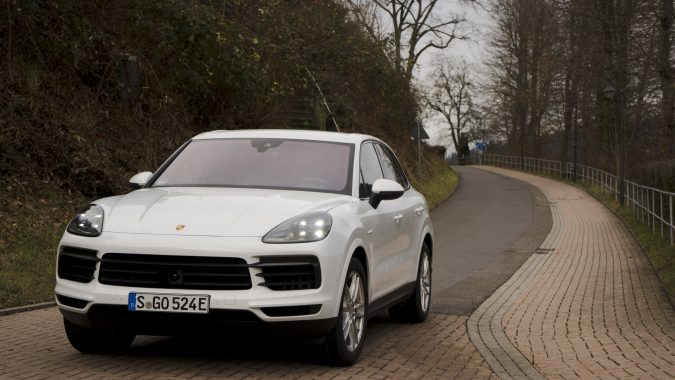 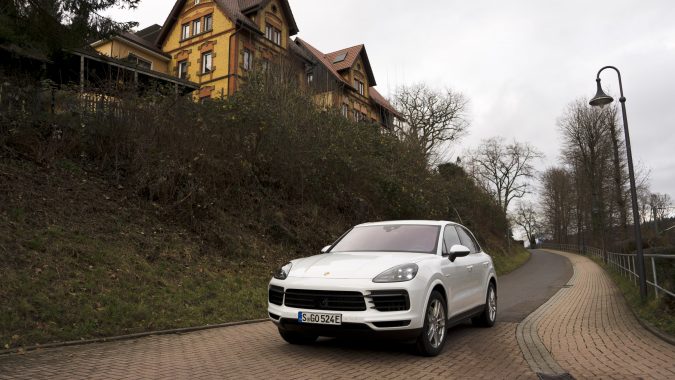 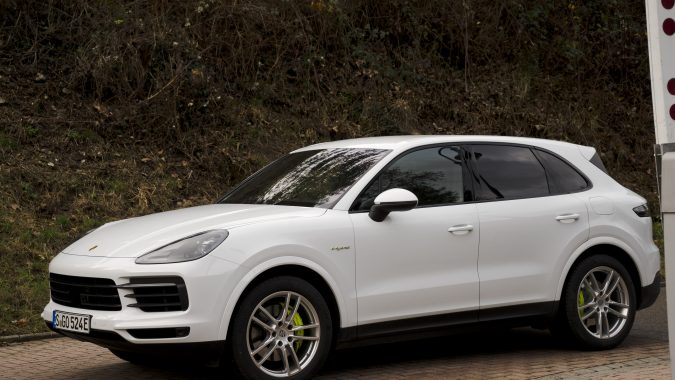 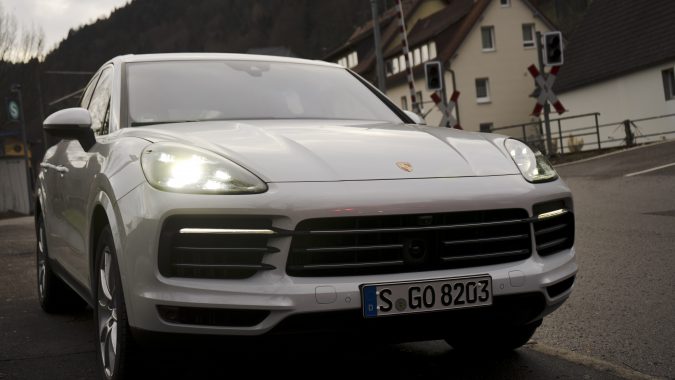 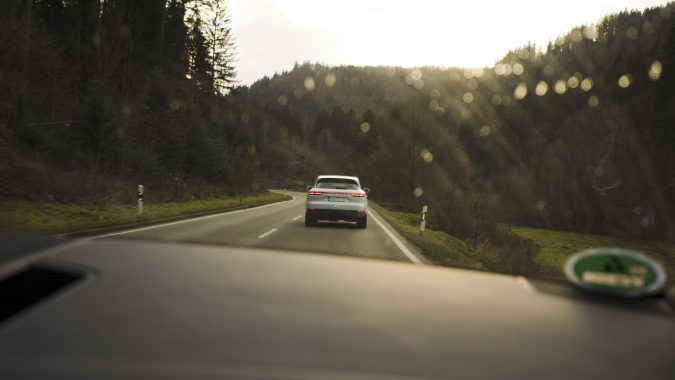 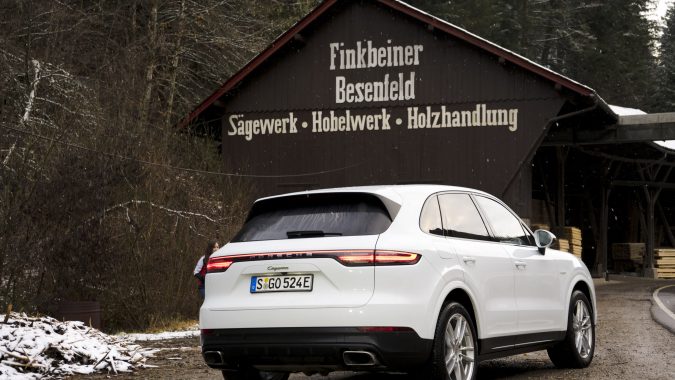 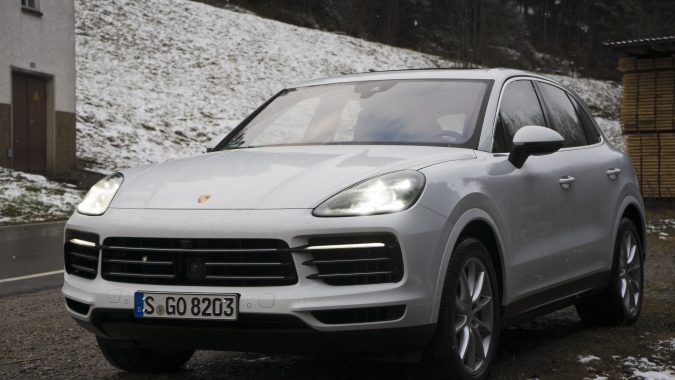 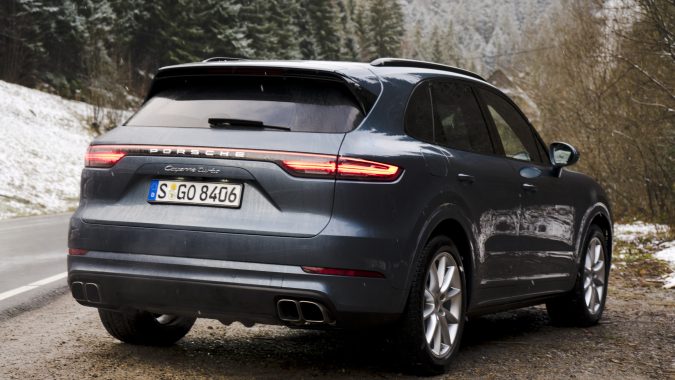 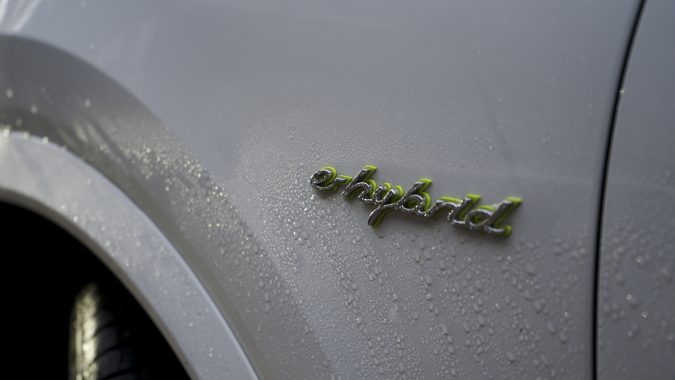 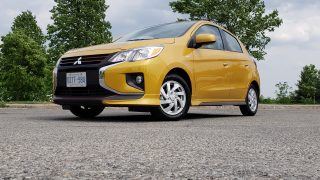 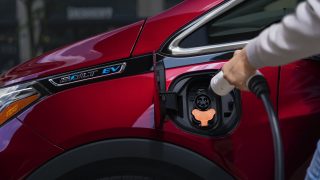 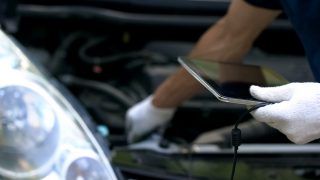 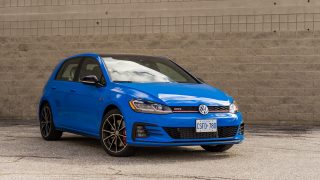 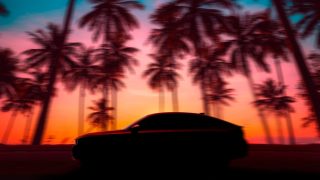