MONT TREMBLANT, QC: You don’t sink a lot of development money into a sedan if you don’t think it’s going to sell, which is the point about the 2019 Kia Forte.

Sure, Kia has a bunch of crossovers, but it also boasts several sedans including the Rio, three versions of the Optima, the mid-size Cadenza and, of course, the flagship Stinger.

And the Koreans know what sells, and for proof, look at where Kia has come from in the last 20 years it’s been in Canada.

The 2019 Forte has evolved from the Spectra, a cheap, cheerful but forgettable sedan that bowed in 2002, making this the fifth generation if you count two Spectras and two preceding Fortes.

The change from 2002 to today is due in no small part to the pen of Peter Schreyer, who changed the face of Kia forever with this “Tiger Nose” styling language. 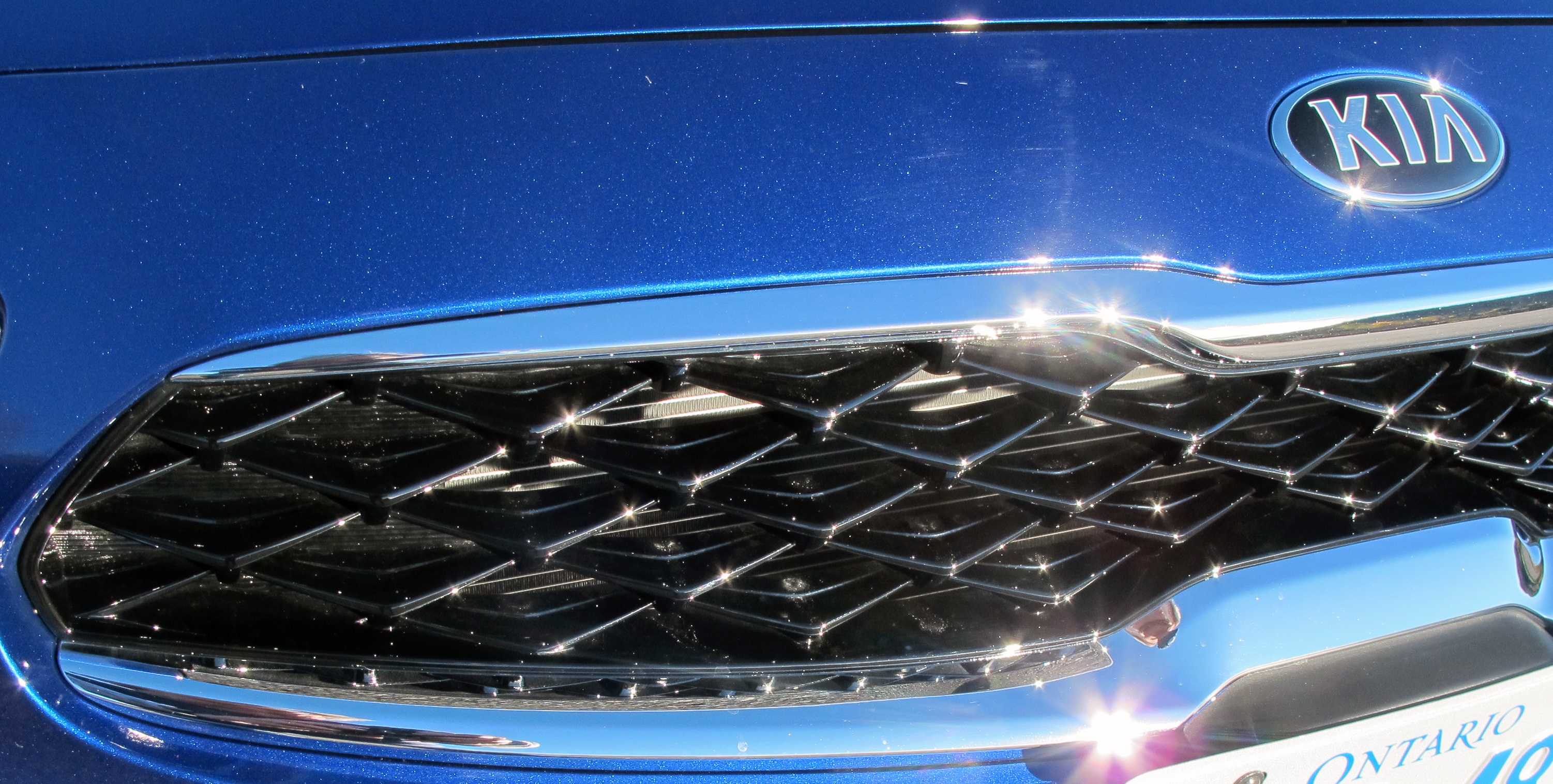 But you have to sell more than a nose if you want buyers to notice.

And while Kia wants to market Fortes to everyone, it is specifically targeting millennials, who are seen as “multi screen viewers.”  To tempt them, Kia is unleashing a barrage of online media (no mention of newspapers) through outlets such as Spotify, XBoxOne and YouTube.

Longer that the outgoing model by 80 mm, the length was used to create an extended hood effect with the styling taking a lot from the Stinger, right down to the headlight treatment.

The interior design is new with a standard eight-inch touchscreen at the top of the centre stack. The instrument panel takes on the same horizontal look of the Stinger.

The doors were made bigger to improve ingress and egress and a nice touch is extra padding on the door pulls, because that’s where a lot of people rest their knees, making it more comfortable than hard plastic. 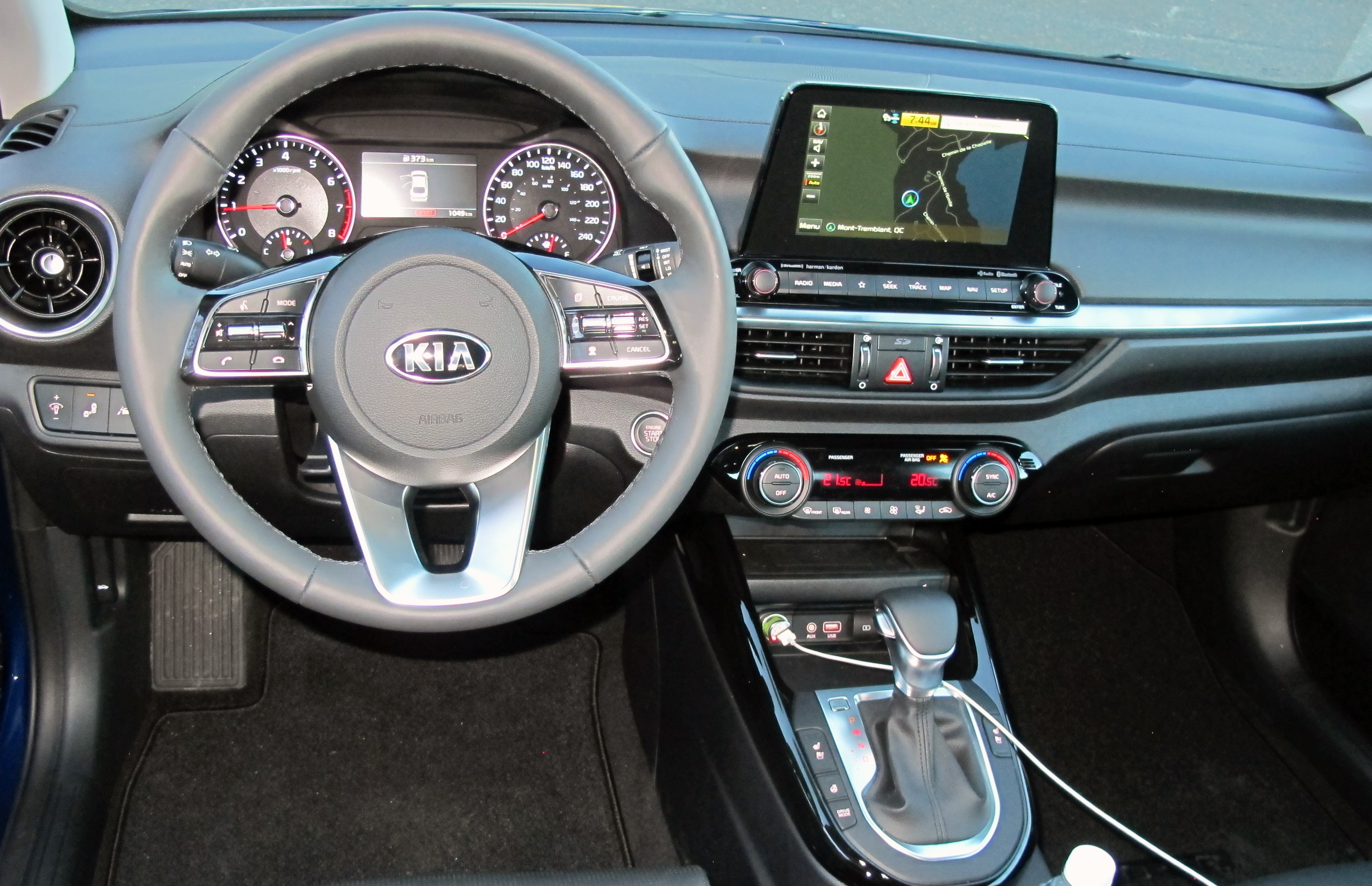 There will be just one engine, a 2.0-litre, Atkinson Cycle inline four-cylinder producing 147 hp and 132 lb/ft of torque.

When I visited the Kia North American assembly plant in Monterey, Mexico, in 2016, it was just starting to produce the Forte.

Back in Mexico, the Atkinson Cycle engine seemed like a natural for a Continuously Variable Transmission (CVT), which Kia officials told me at the time was a work in progress.

Well, for 2019 there is a CVT designed and built in-house but which Kia calls its Intelligent Variable Transmission (IVT), which we will see increasingly in Kias to come.

There is six-speed manual transmission on the base LX model, but it’s basically the IVT across the lineup.

Atkinson engines are used primarily for fuel economy, but they also mate well with hybrid powertrains, a subject Kia was unwilling to discuss under the old “we don’t talk about future product” answer.

More to the point, one Kia official drove from Toronto to Ottawa, where the Canadian press launch began. He took Highway 7 all the way and averaged 5.1L/100 km. During my time behind the wheel, I got down to 6.2L/100 km, which is a good average anytime.

The IVT uses a flexible metal chain that looks like a piece of jewellery, with which Kia engineers have managed to eliminate much of the “rubber banding” common to CVTs.

With eight simulated “gears”, or steps as they are called in CVTs, under full throttle it feels like the “gears” are changing like an automatic transmission. 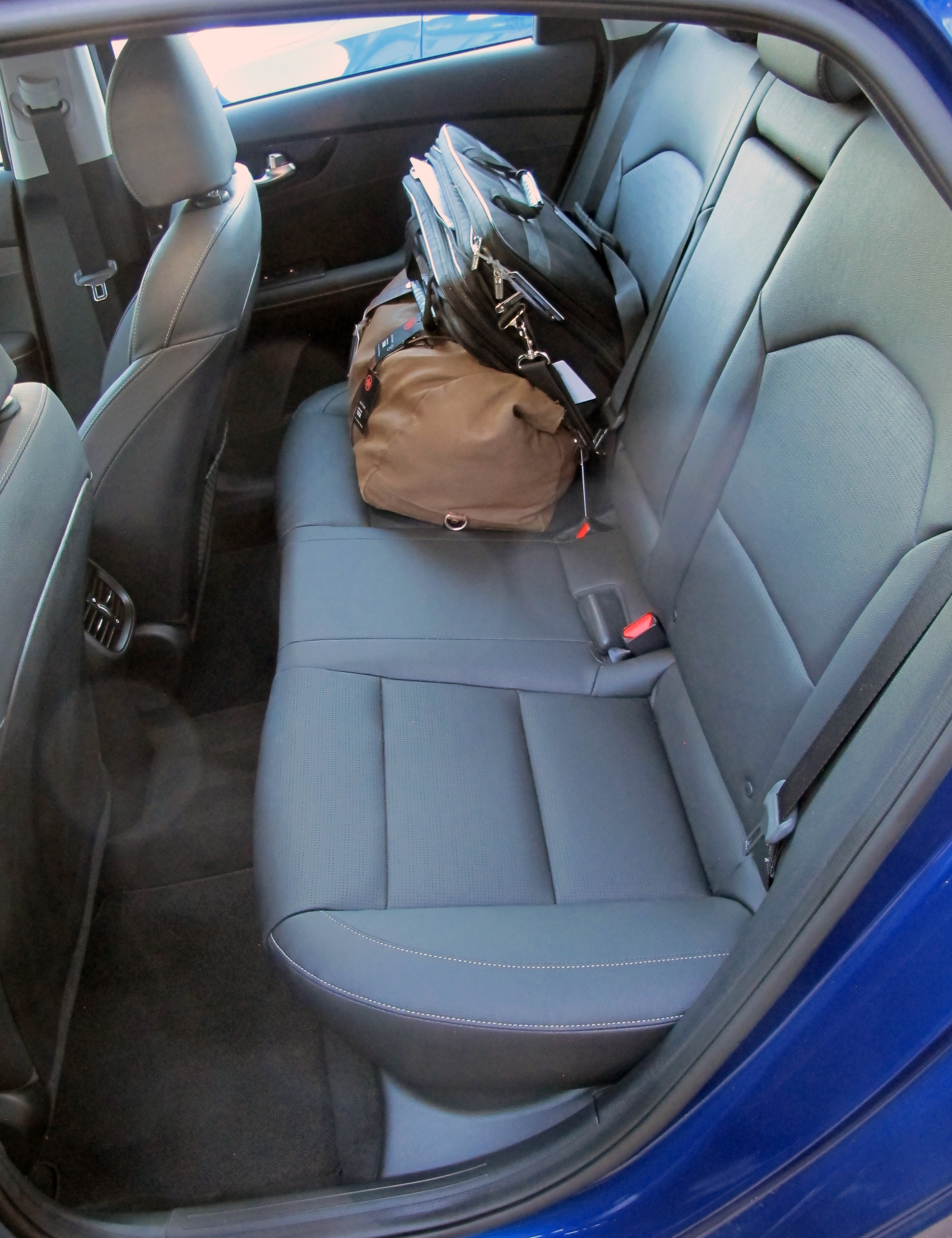 Our route was from Ottawa to Mont Tremblant on the first day, concluding in Montreal the next day over primarily asphalt secondary roads with a few stretches of gravel/mud thrown in to test the Forte’s tractability.

Right from the get-go the quality of ride performance was evident and I was driving the lowest trim level of the EX model.

There was virtually no body lean and the feel coming to the steering wheel was most communicative, with all controls within a hand or arm’s length.

What I noticed was the quietness of the cabin, different from the engine droning we have learned to live with in other CVT-driving sedans.

The 2019 Forte is a competent contender in the compact sedan segment or as Kia says – a compact, not a compromise. 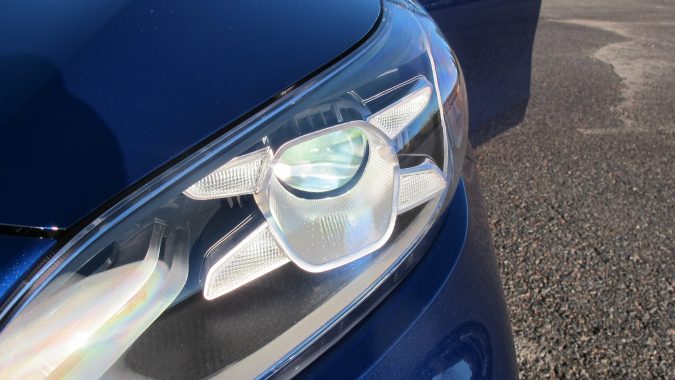 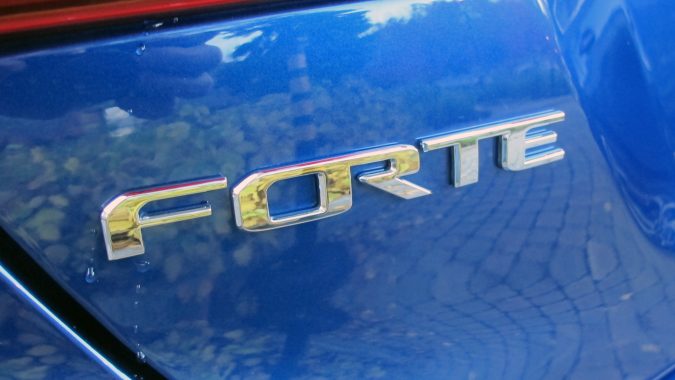 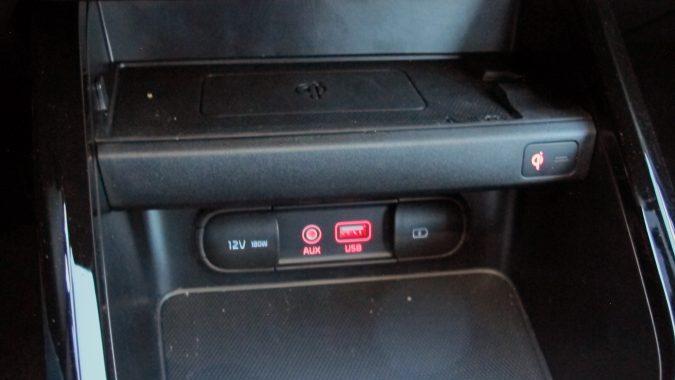 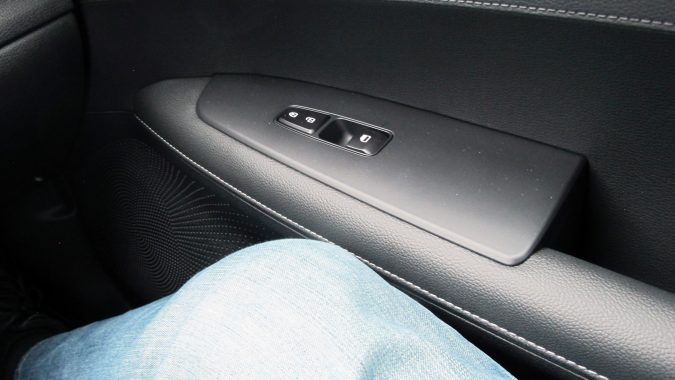 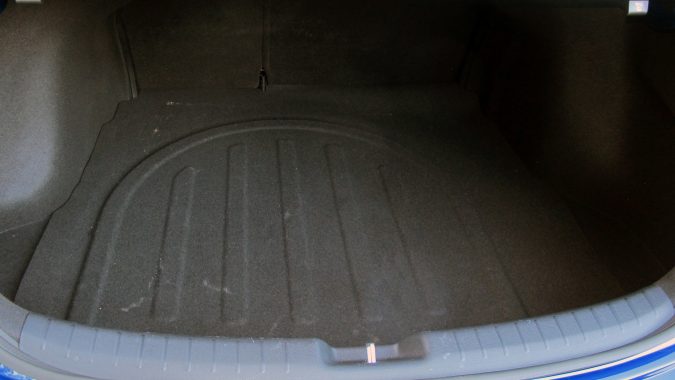 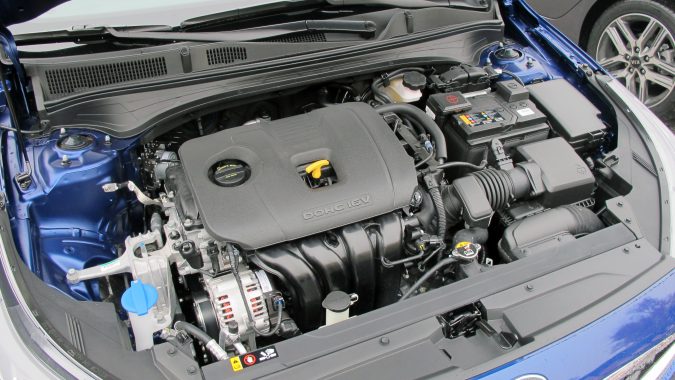