HOCKLEY VALLEY, ON – Canadians purchased roughly 400,000 pickup trucks last year, accounting for some twenty per cent of all vehicles sold here in 2018. While that may sound like a healthy number by any measure (and double 2012 sales) it’s still a six per cent drop from the previous year’s total.

Trucks face a constant threat from the ever-encroaching crossover–the be-all and do-everything utility vehicle for seemingly everybody–necessitating a total reinvention in order to compete. The comfort, technology and safety features once associated with premium sedans and crossovers have now become commonplace, and a new breed of “luxury” trucks is the fastest growing segment in the market.

The all-new Sierra is GMC’s number one nameplate in Canada with 56,242 sold last year. In the two years since GMC launched “Denali” as a luxury trim across their lineup, it’s come to represent 25% of their overall sales– and the upcoming Denali-badged Sierra can set you back nearly $100,000 with all the boxes ticked.

But there’s still plenty of profit to be gleaned from the remaining 75%, and a savvy automaker covers all bases. Therefore, GMC created the Elevation trim as a gateway method of luring younger buyers into the fold. If the average pickup truck buyer is 52 years-old compared to the Elevation’s 38 – that’s 20-30 potential truck-buying years gained with each new customer.

Introduced last year on the Sierra, the new Elevation trim accounted for 22% of its sales, and is now available on the Canyon– and coming to the Terrain this fall. 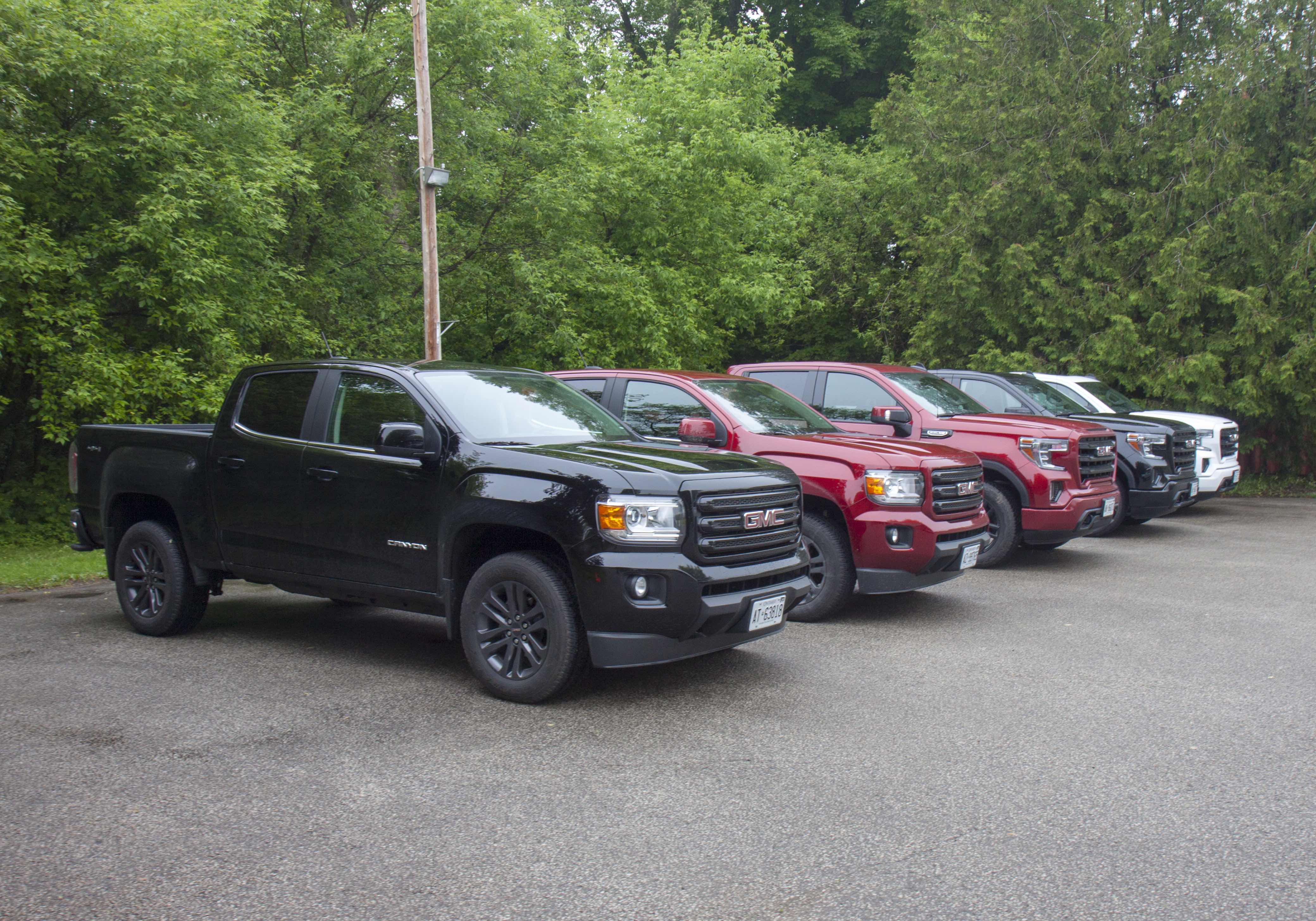 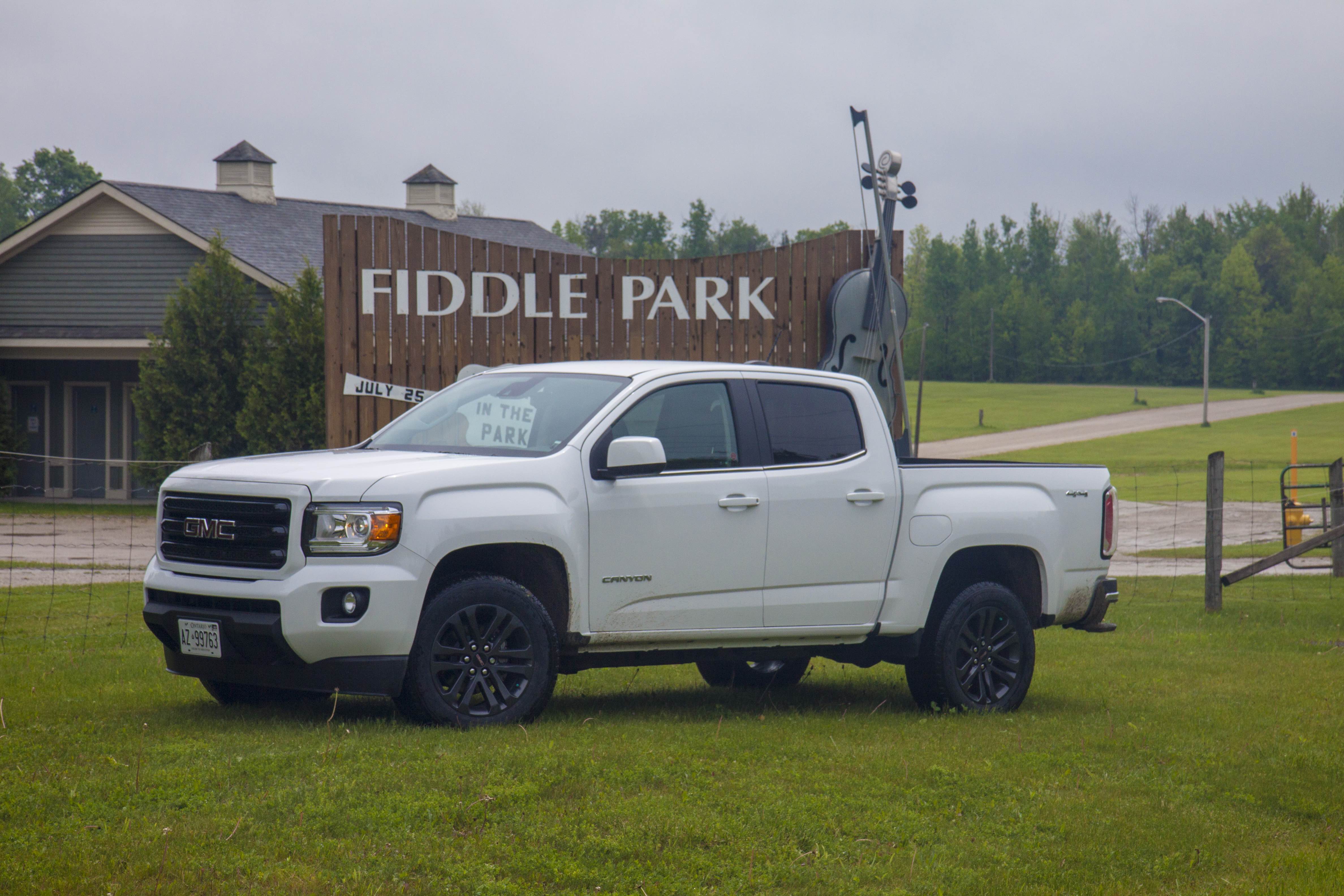 The Sierra Elevation can be had only in a crew cab and sits above the base work truck and SLE models.

However, on the Canyon it’s a $680 package that is only available on SLE Crew Cab models with either the 3.6L V6 or the 2.8L Duramax diesel. Essentially, it’s a unique appearance package featuring blacked out wheels and grille, and body coloured bumpers, door handles, and grille surround. Otherwise unchanged, the Canyon (and Colorado) has been such a sales success for GM that its 2020 mid-cycle refresh has been postponed.

Perhaps the most compelling story here isn’t the Elevation package itself, but the engine it brings to the Sierra. Recently revealed in the Chevrolet Silverado, the new 2.7 liter twin-scroll turbo-four engine is the standard engine in the Sierra Elevation. Truck designers have gone to great lengths to emphasize sheer size, and viewed from head-on, the Sierra looks very big indeed. It’s hard to imagine that an enormous brute like the Sierra would be well-served by a mere four-cylinder. 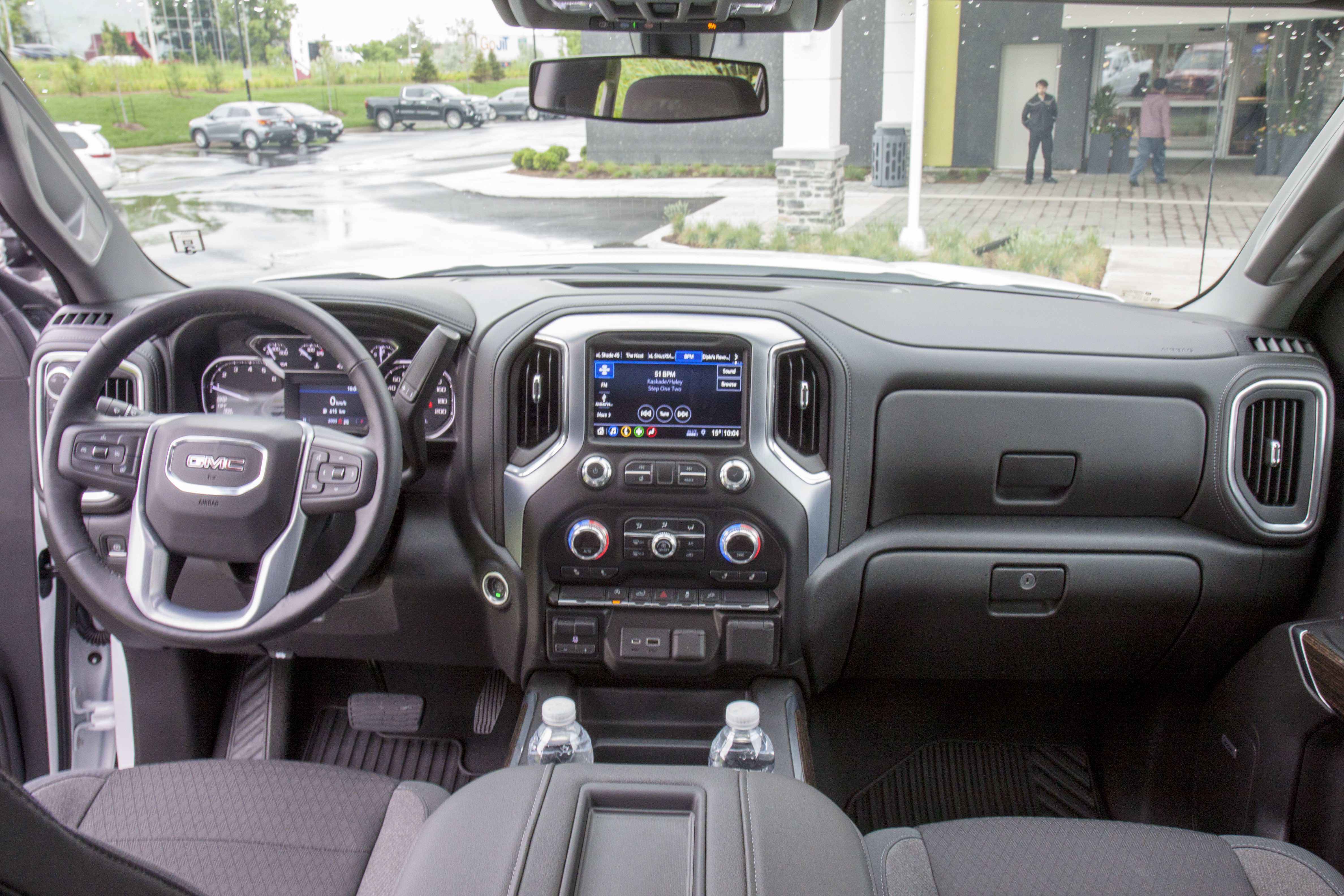 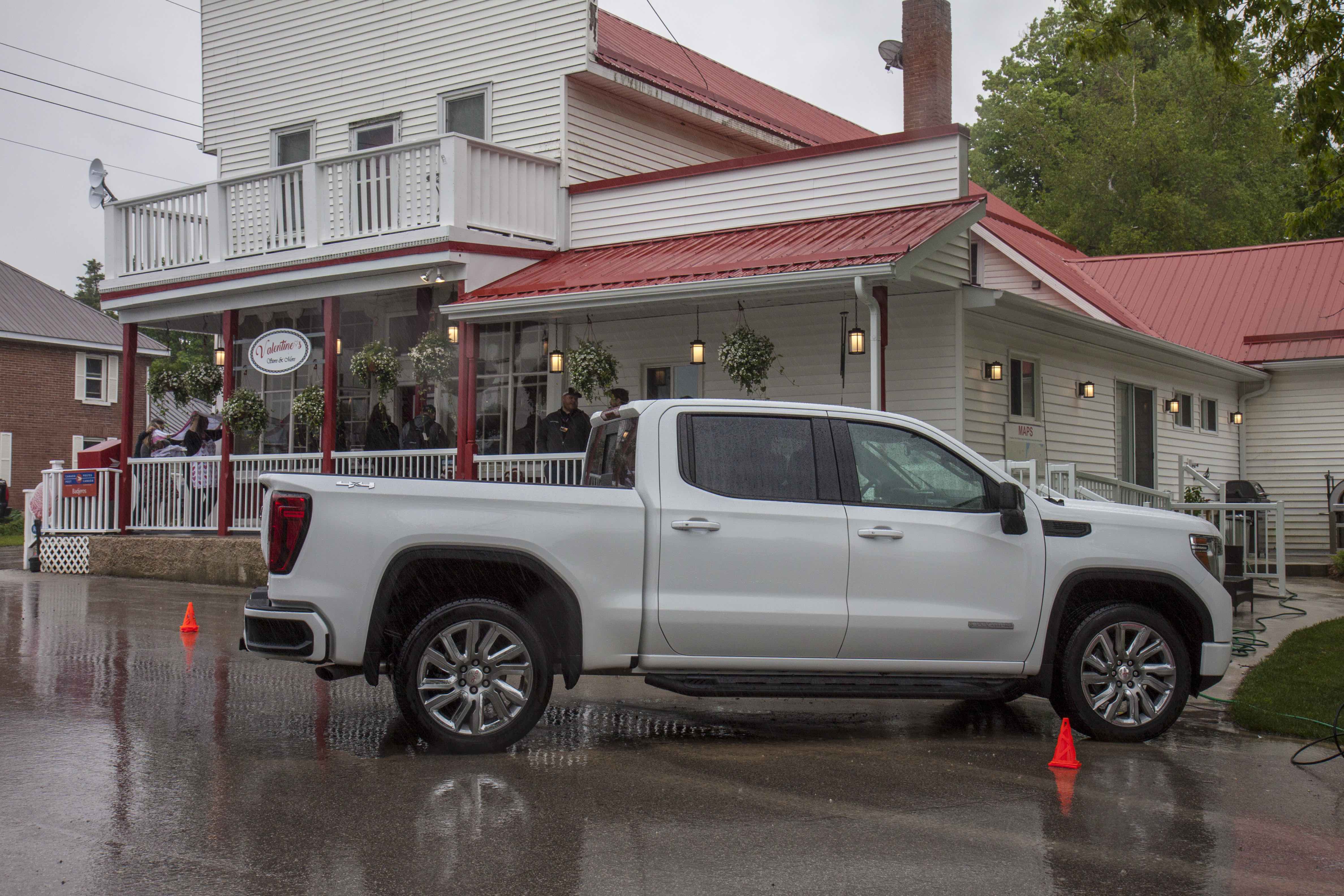 But the turbo-four Sierra targets a young buyer, possibly an urbanite, who appreciates the capacity of a full-size truck but for whom the tow rating is more than sufficient for cottage toys, sleds or dirt bikes. Fuel efficiency is another bonus; the lighter engine’s active fuel management, auto start/stop technology and 8-speed transmission help a 2WD Crew Cab short box Sierra achieve 12.6L/100 km city, 10.9L highway and 11.8L combined. But perhaps the most important factor, aside from the Elevation’s more hip and sporty exterior, is its affordability. While the average transaction cost for a truck purchase in Canada is $55,000; the Elevation averages around $45,000. You can get a 4WD Elevation Crew Cab with Value Package for roughly $55,000. That’s about the same price you’d pay for one of those ever-encroaching large crossovers– but with big truck capability. 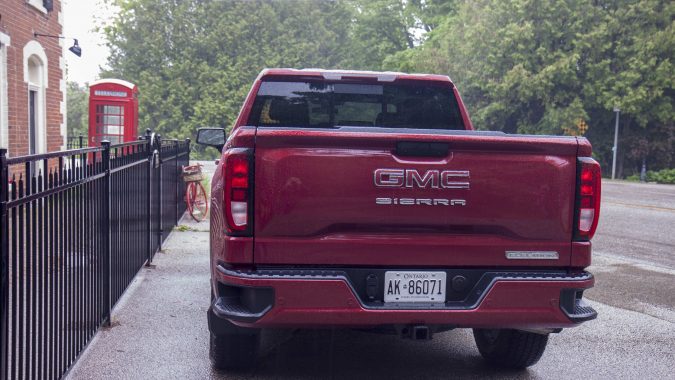 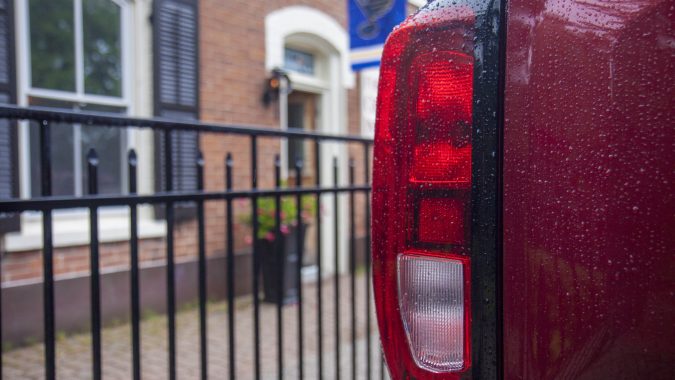 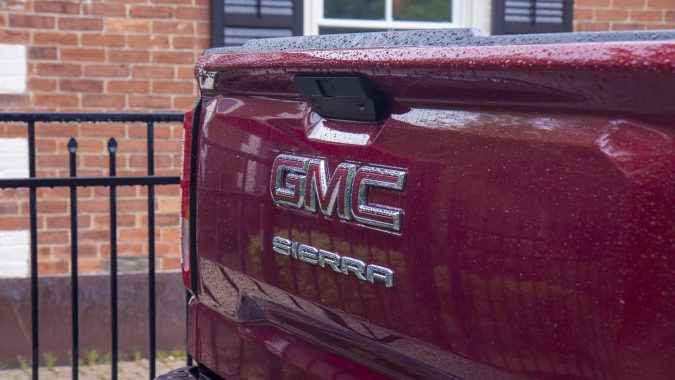 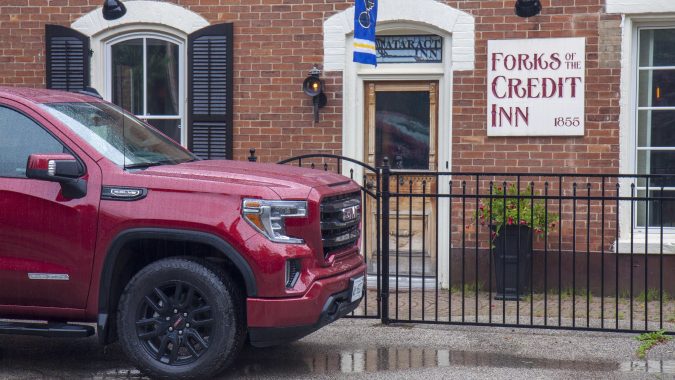 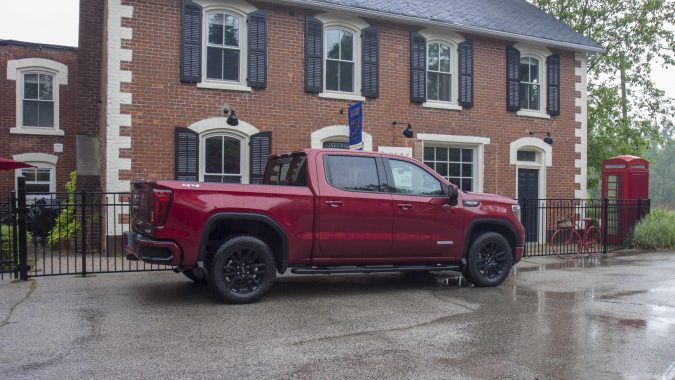 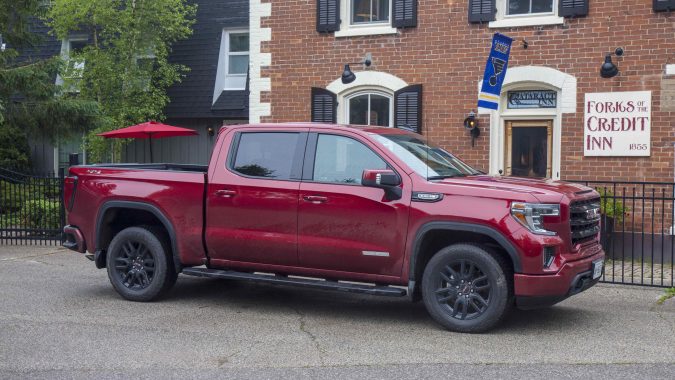 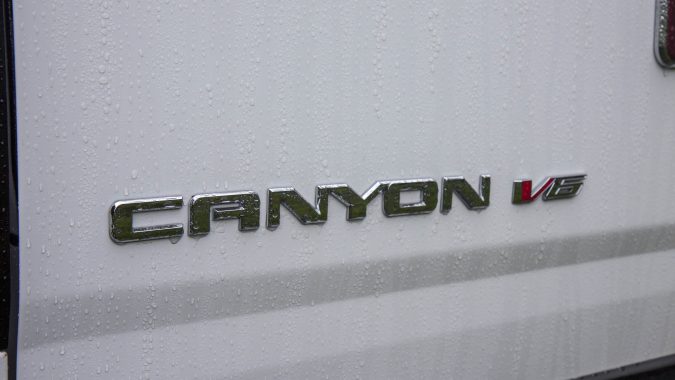 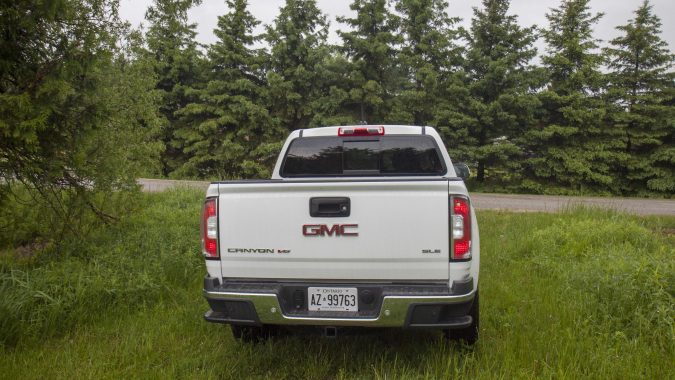 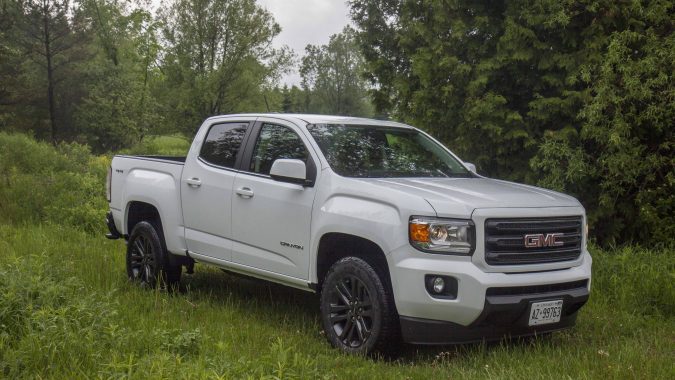 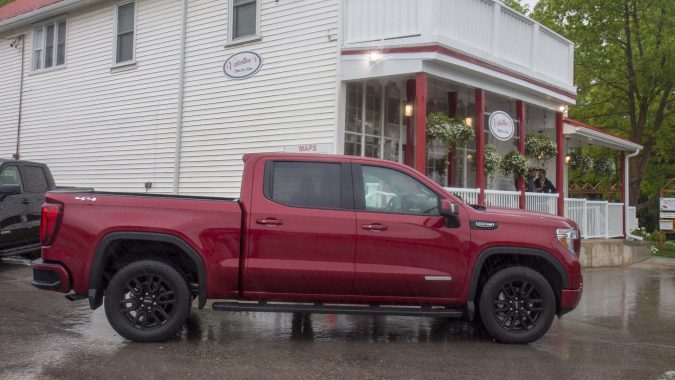 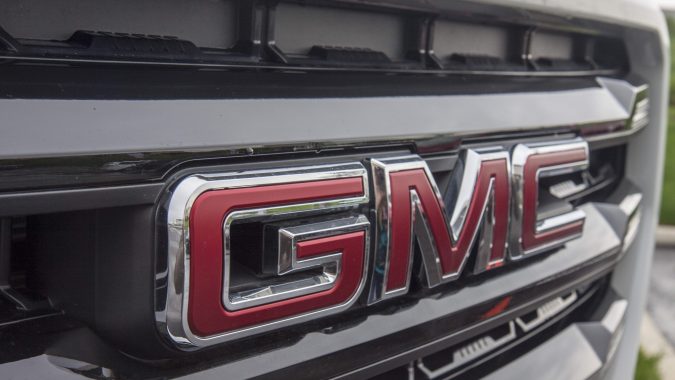 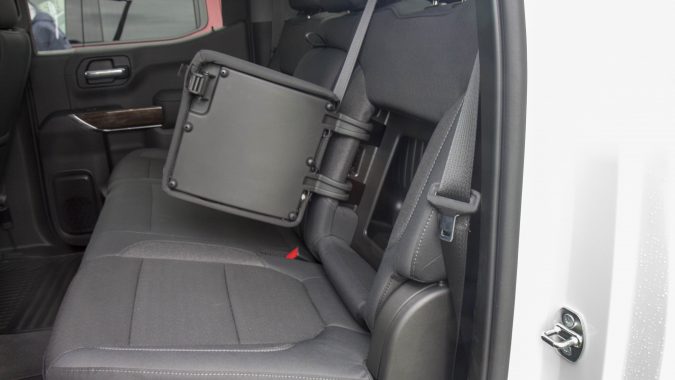 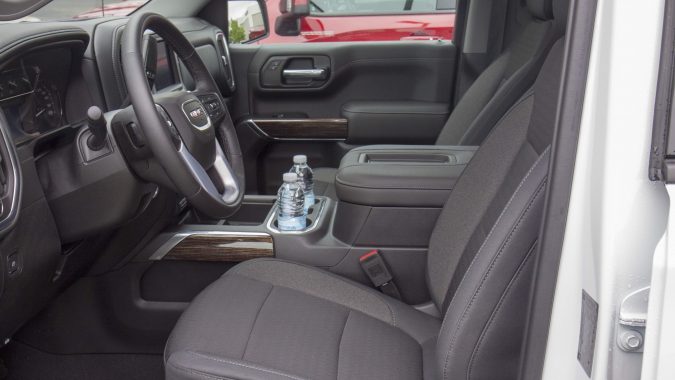 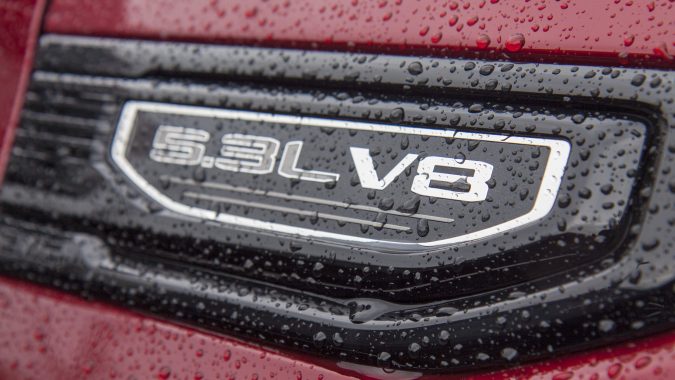 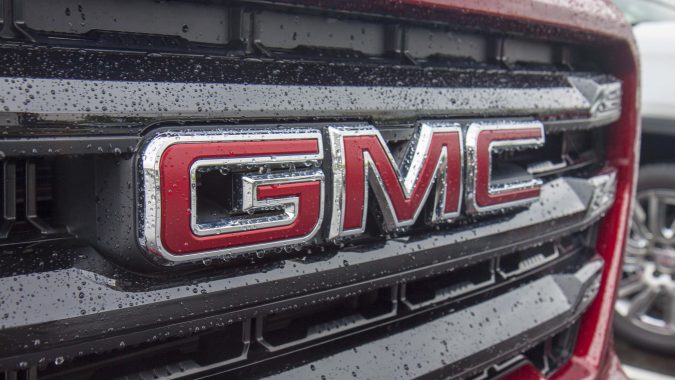 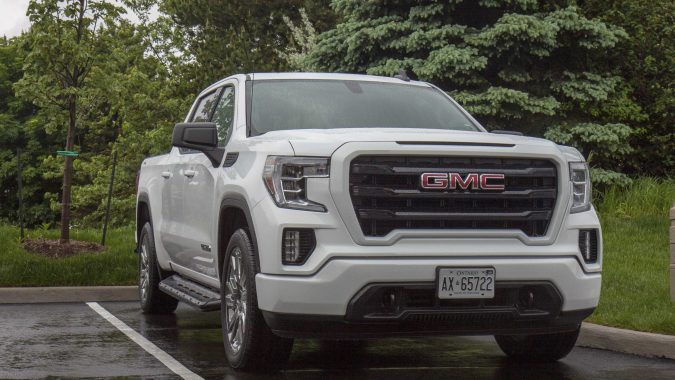