VICTORIA: Elantra has been a good thing for Hyundai Canada, with almost 500,000 models sold here since it was introduced in 1991.

So for the 2017, sixth generation Elantra, Hyundai pulled out all the stops, with just about everything new you can think of. It starts with the exterior including signature hexagonal grille, but with emphasis on aerodynamics. 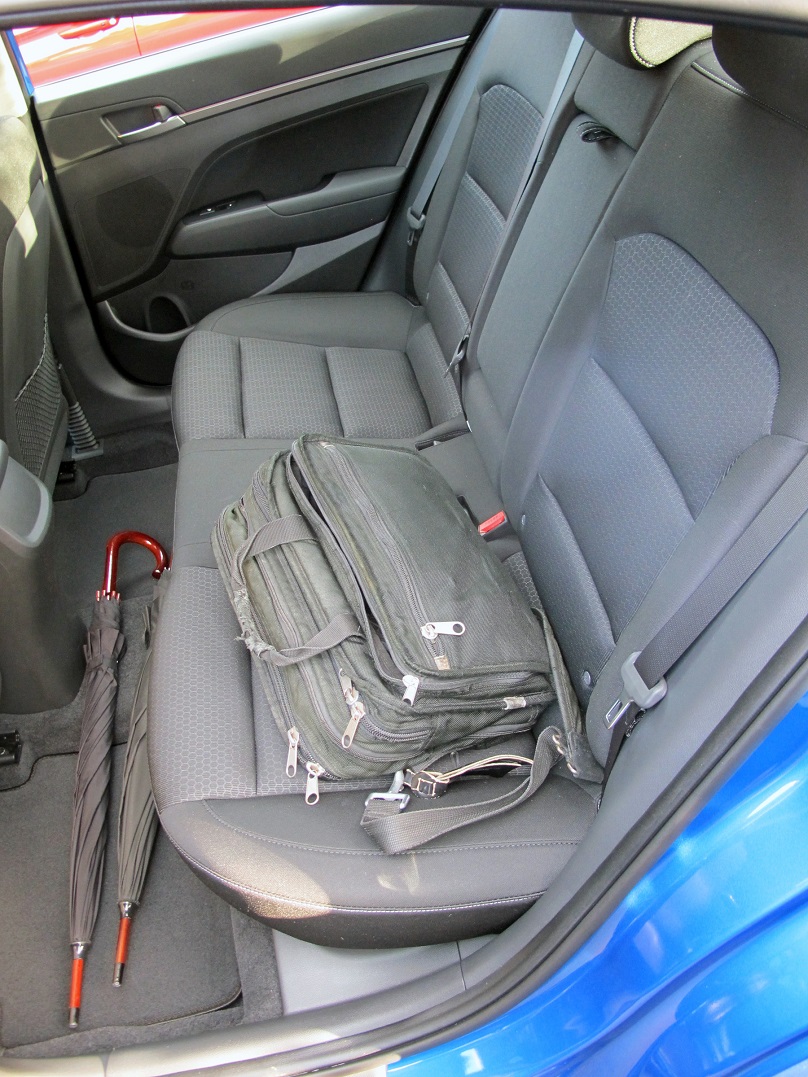 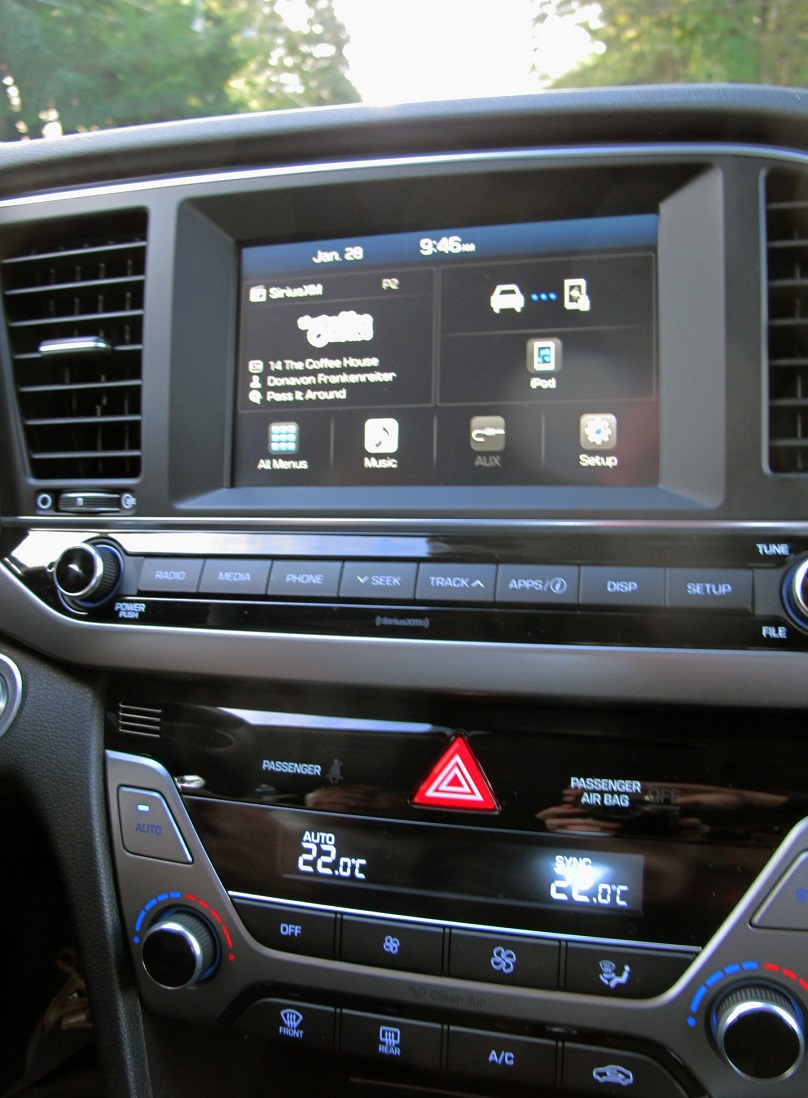 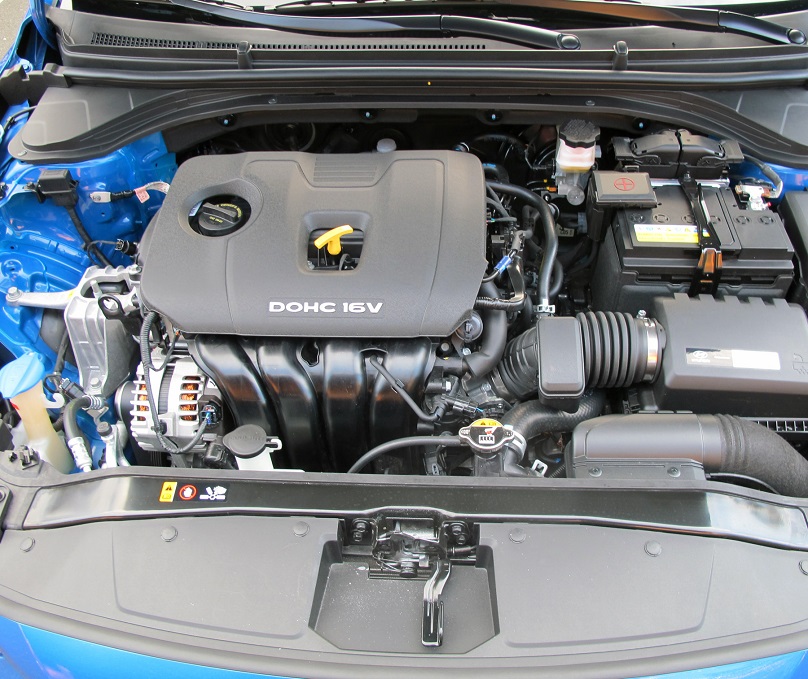 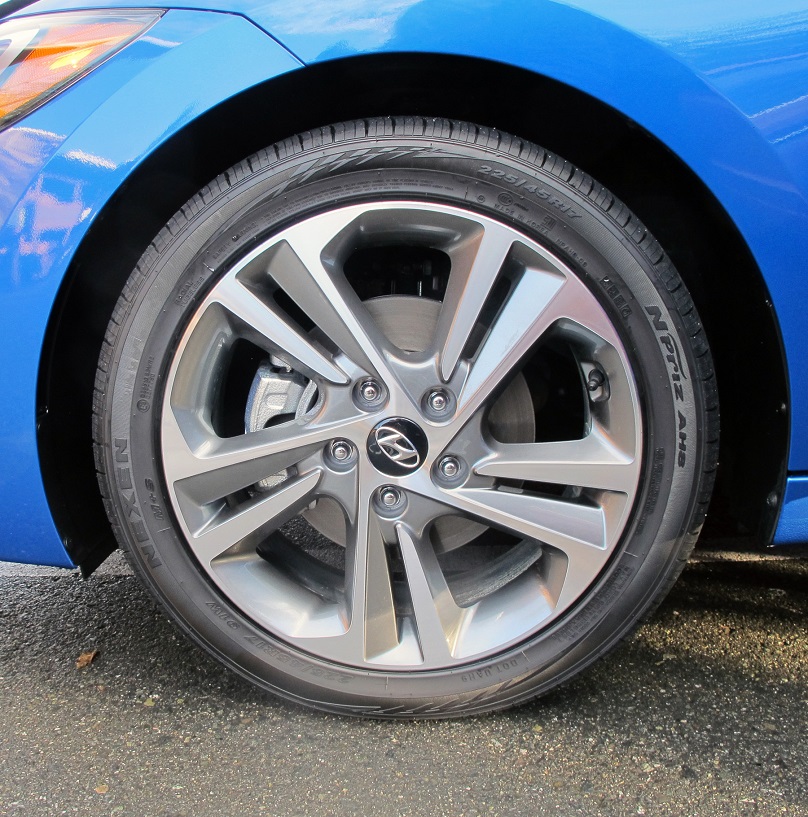 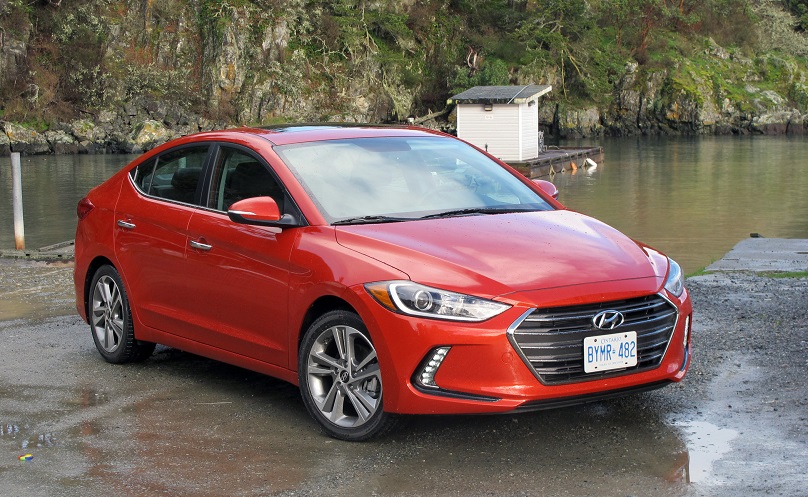 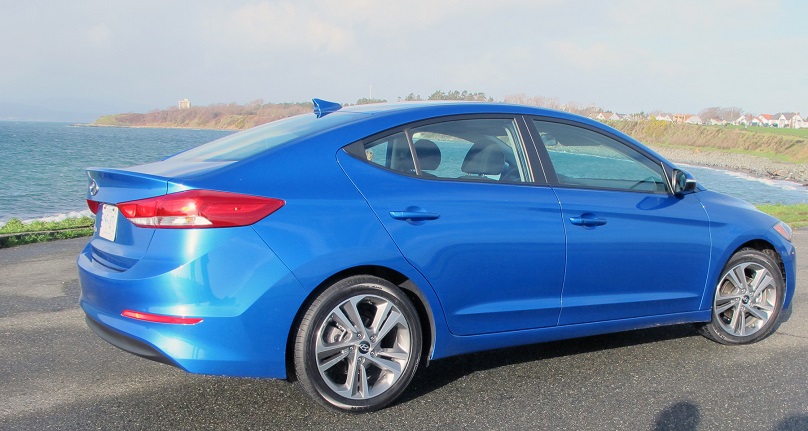