This year, there are 55 vehicles entered across 12 categories that cover a broad range of segments from pick-ups to large cars, small cars and premium electric vehicles (EV) to name a few. The evaluations took place on CTMP’s Driver Development Track (DDT), along with an off-road course, local roads in and around the track, and an off-road course designed especially for the four full-size pick-ups in the competition.

Note: The Mercedes-Benz S560 4MATIC LWB sedan is also entered in this category but was unavailable for evaluation during the TestFest program. 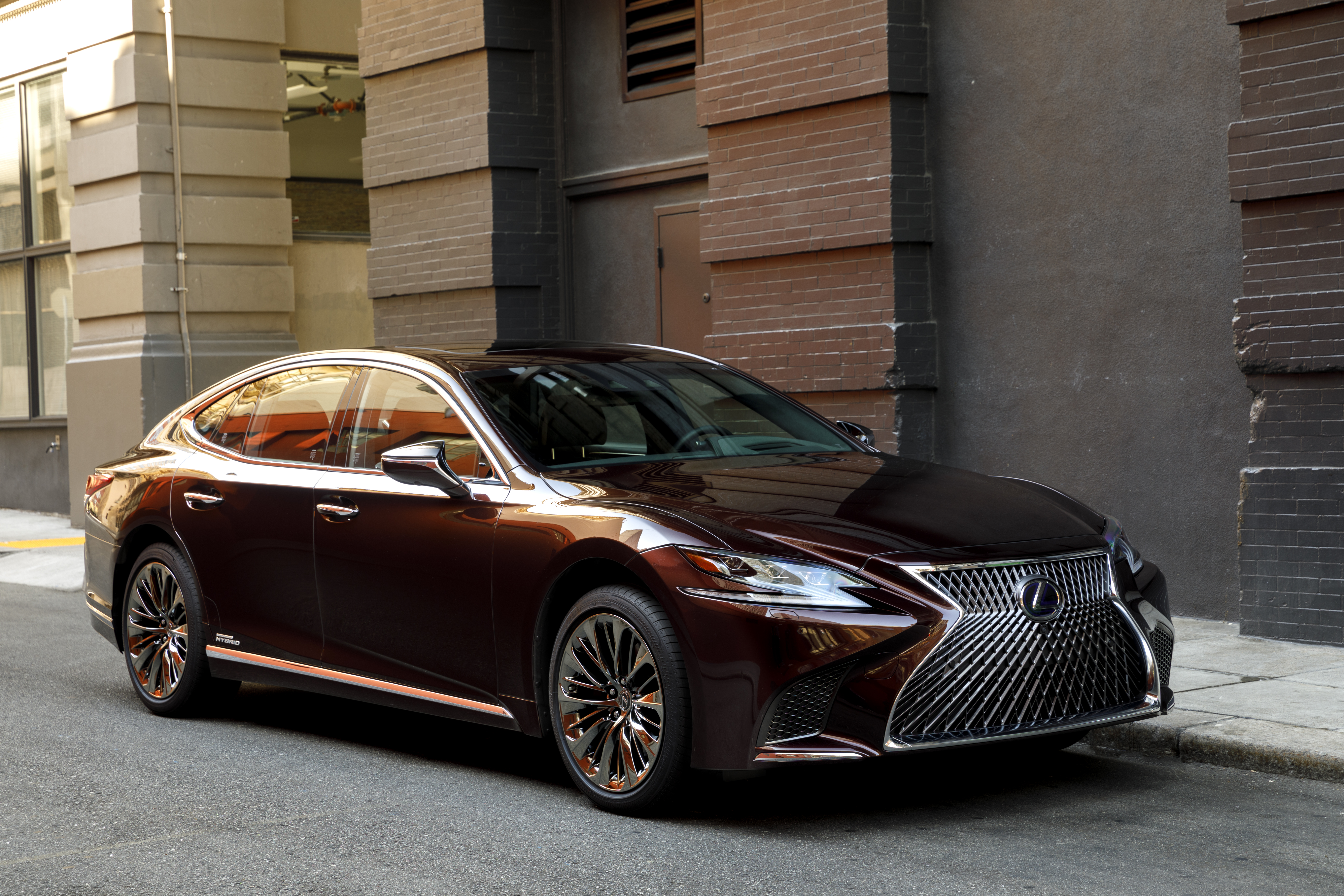 The flagship Lexus sedan is all-new for 2018 with new styling, available tech, and powertrains. The gas-powered LS 500 features a 3.5L twin-turbo V6 (416 hp / 442 lb-ft.) paired with a 10-speed automatic transmission. The LS 500H is powered by an Atkinson Cycle 3.5L V6 that works in conjunction with two electric motors and a lithium-ion battery. Net system power is rated at 354 hp. Of note, both LS models come with standard AWD.

For the Car of the Year program, Toyota elected to enter the hybrid model which can be best summed up in one word: serene. The 500H was, without question, the quietest, smoothest riding car I drove at TestFest and is one of the most tomb-like cars I’ve ever experienced. Even with the gas engine engaged, the 500H is one quiet cruiser. And, for the most part, the car hits the right notes elsewhere with respect to aesthetics, performance and standard equipment. 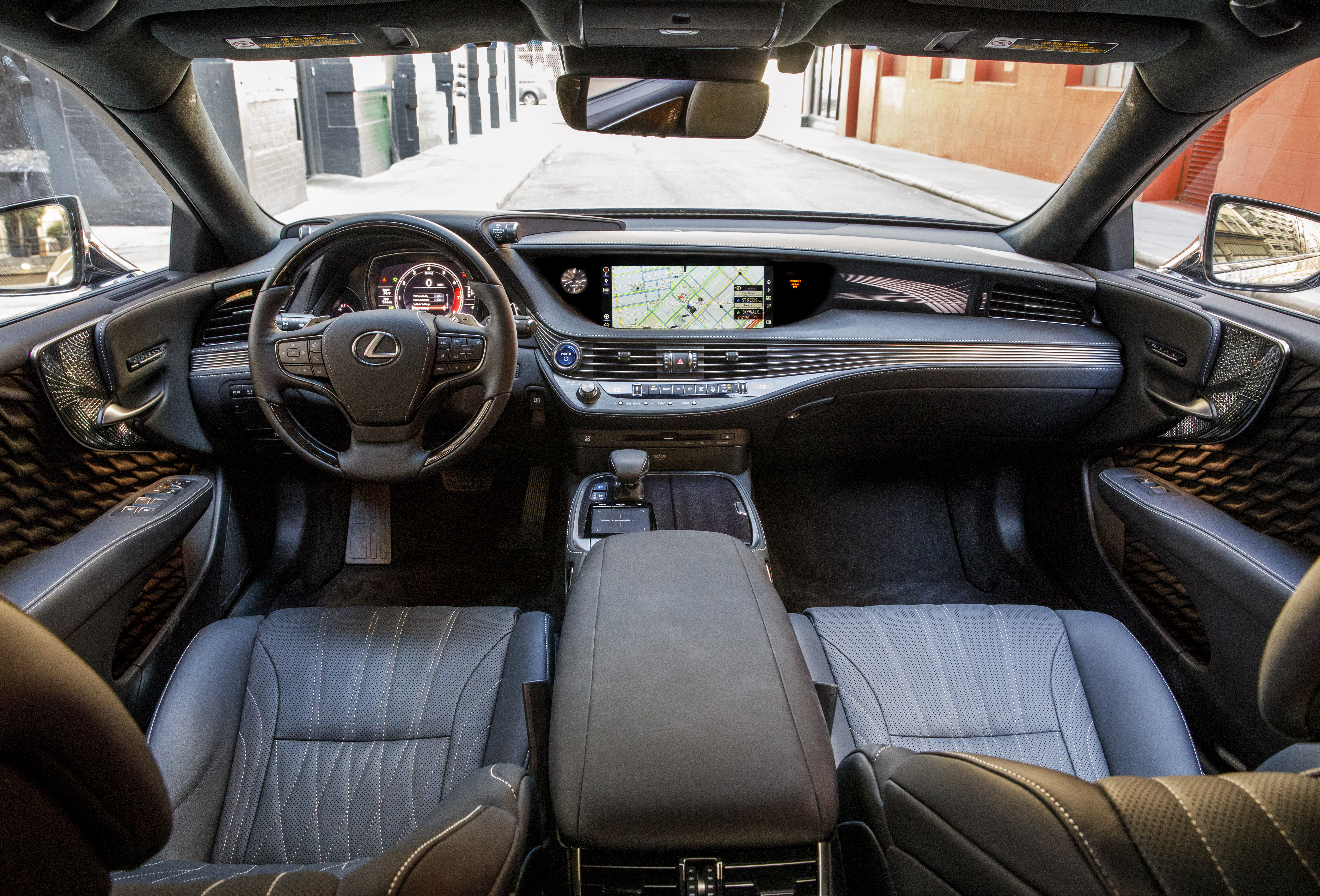 A few things rankle, however. Among them is the curious position of the drive mode selector on the dash cowl above the instrument cluster, the Lexus track pad that feels a bit too fussy to operate without it becoming a distraction, and the lack of a cell phone charger pad. That struck me as a bit of a strange omission for a test vehicle that cost $138,000 price before taxes. Overall, the 500H is a fine car with a lot to recommend it but, in my view, there’s another option that’s a bit better. 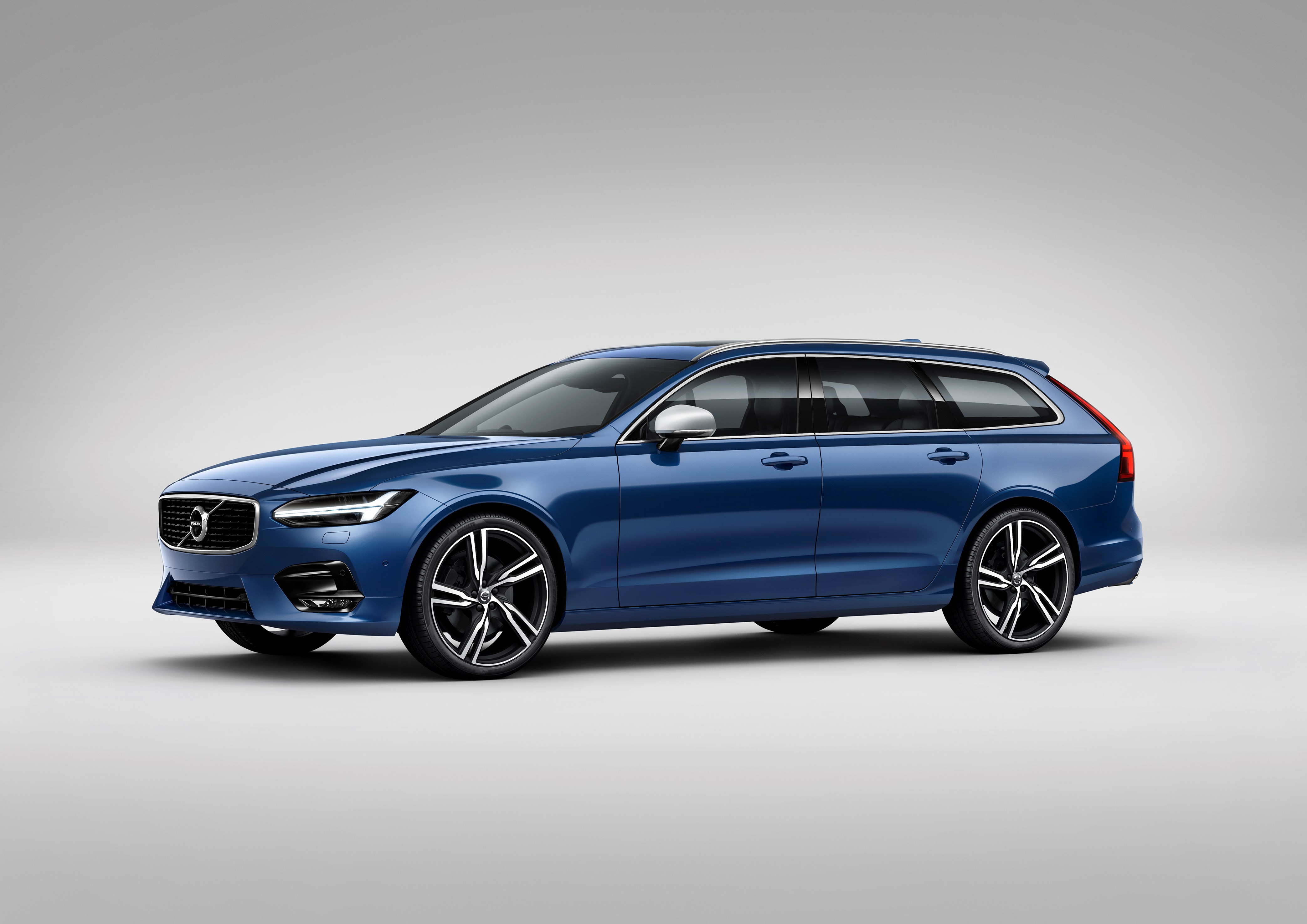 The Volvo V90 R-Design is an automotive unicorn – a performance wagon that is also practical, handsomely designed and has enough content to be a real player in the luxury market. Powered by Volvo’s Drive-E platform, which consists of a 2.0-litre turbocharged and supercharged 4-cylinder engine (316 hp / 295 lb-ft.), 8-speed automatic and standard AWD, the V90 R-Design has a sportier look (19-inch wheels, R-Design grille, and silver mirror caps, among other features), to go along with the utility of a wagon layout.

On the road, the V90 R-Design offers impressive acceleration from its turbocharged and supercharged 4-cylinder engine, sharp handling and direct steering, especially in dynamic mode. Dialling the selector back to comfort yields a nicely balanced driving character with quiet ride and acceptable performance for daily driving situations. Like the other Volvos I drove at TestFest, the V90 R-Design’s cabin is handsome, well-finished and has a high level of standard equipment that is commensurate with a car carrying a price tag north of $78,000. 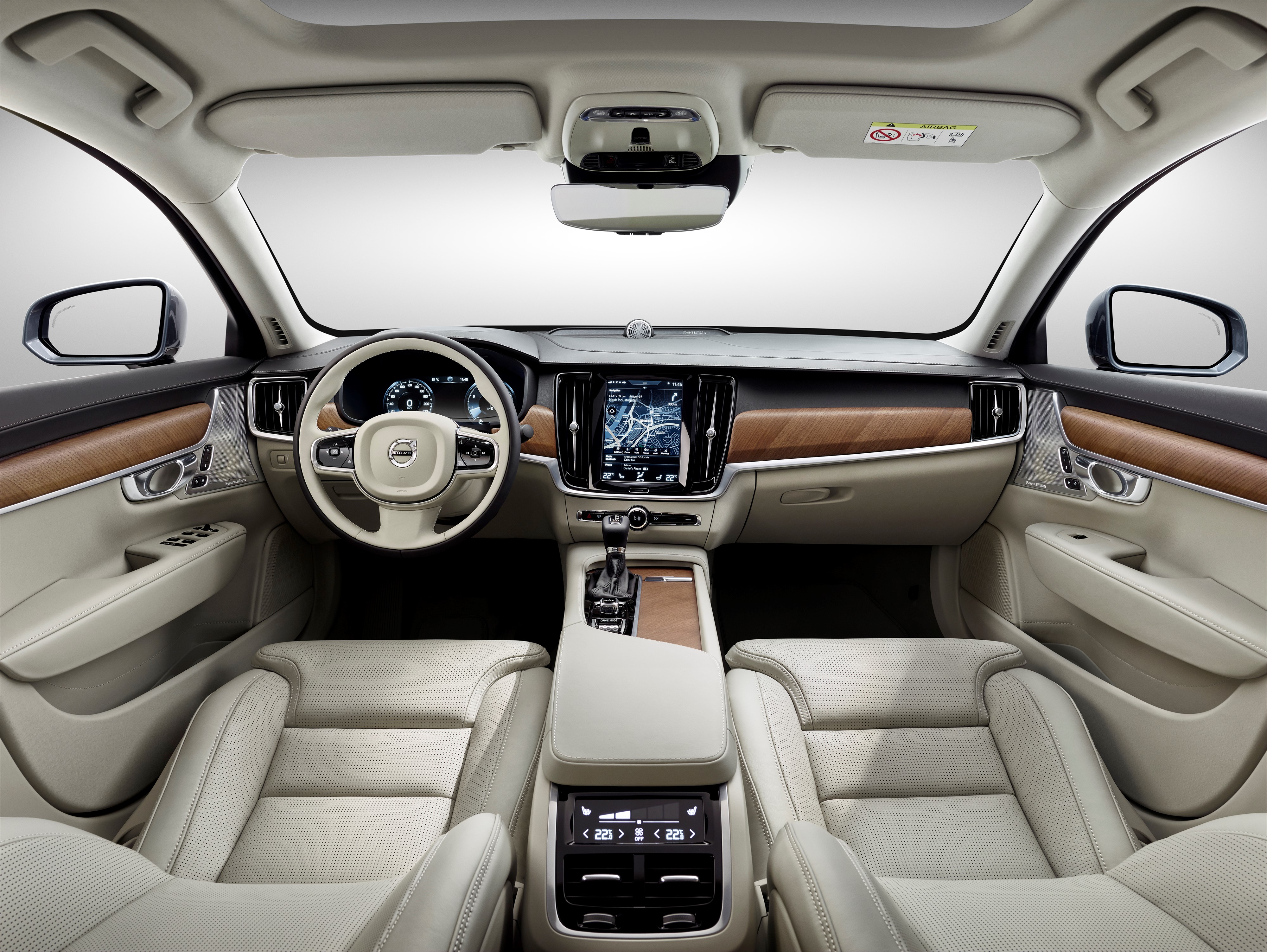 The V90 R-Design is my class winner due primarily to the fine balance it strikes between performance, utility, and style, but also because Volvo has remained steadfast in its commitment to wagons, a body style that has virtually vanished from North America. As this V90 proves, it’s a configuration that works for all seasons and all conditions. Hard to get more Canadian than that. 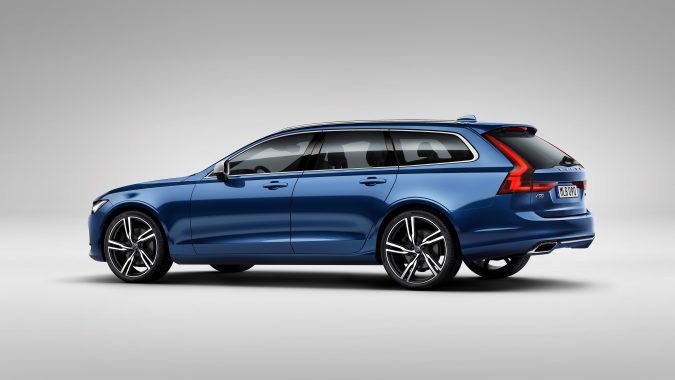 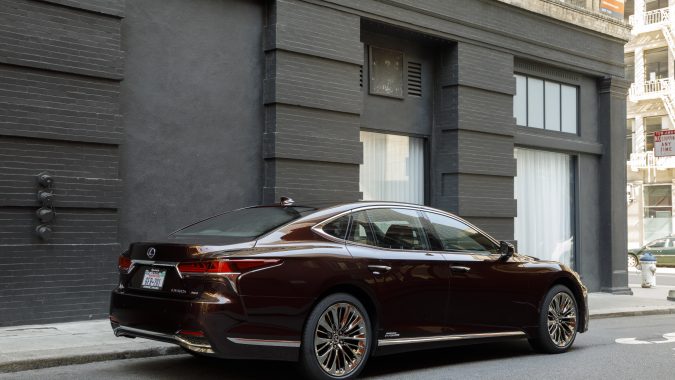