For the longest time, the Acura logo reminded me of the walkie-talkie pins that the officers wore on Star Trek.

(Although I did discover that slapping the trunk emblem and yelling, "Make it so, Number One!" really doesn't accomplish much.) Look closely, though, and you'll see exactly what the logo is: the Honda H, with the tips squeezed together to form the Acura A.

The company makes no bones about it: this is a Honda, with a little something extra.

As the entry level into the Acura line, the Ontario-built EL comes in two trim ranges: the Touring at $22,200, and the Premium at $24,200, both with manual five-speeds. Both are four-door sedans, and an extra $1,000 gets you a four-speed automatic on either.

I was especially fond of my EL Touring's climate control, which uses three simple dials similar to a standard system but with Auto settings at the top. Some people may like adjusting their systems through a computer screen (and taking their eyes off the road to do so), but I'm not one of them. The heater is marvellously hot, too.

Other controls are equally well placed, including the front-and-centre stereo with a handy CD cubby below it, deep cupholders and backlighting on most of the switches.

Out on the asphalt, Acura EL is smoothly powerful; the optional automatic on my tester put the car through its paces ably, with relatively little engine noise. The Grade Logic Control feature minimizes gear hunting on hills.

With its four-wheel independent suspension and wider-for-2004 15-inch Bridgestone Potenza performance tires, the EL is surprisingly confident on wet roads and at highway speeds for a car of its size, and the steering is direct – breathe on the wheel, and it responds.

This one is plenty of fun to drive.

It's also practical, with a trunk that starts at 100 cm in depth and opens to 158 cm once the 60/40 rear seats are folded down. Visibility is good, and with the car's tight turning radius, parking is a breeze. Fuel economy was also very impressive, returning 7.5 L/100 km for me in combined city/highway driving.

So should you move up to the big A? If your budget is more important than options and extra horsepower, then the similarly sized, lower-end Civic DX sedan, with a base of $16,100, will probably be your starting point.

But if you're planning on climbing the Honda ladder, think about taking Acura out for a spin as well. Yes, it's basically a Civic with a few add-ons and, unfortunately, many people disregard it because of that.

But it's a very good Civic, and they're very useful add-ons, for a reasonable price difference. Sometimes, if you have to ask, you really can afford it.

Jil McIntosh can be reached at jil @ ca.inter.net. 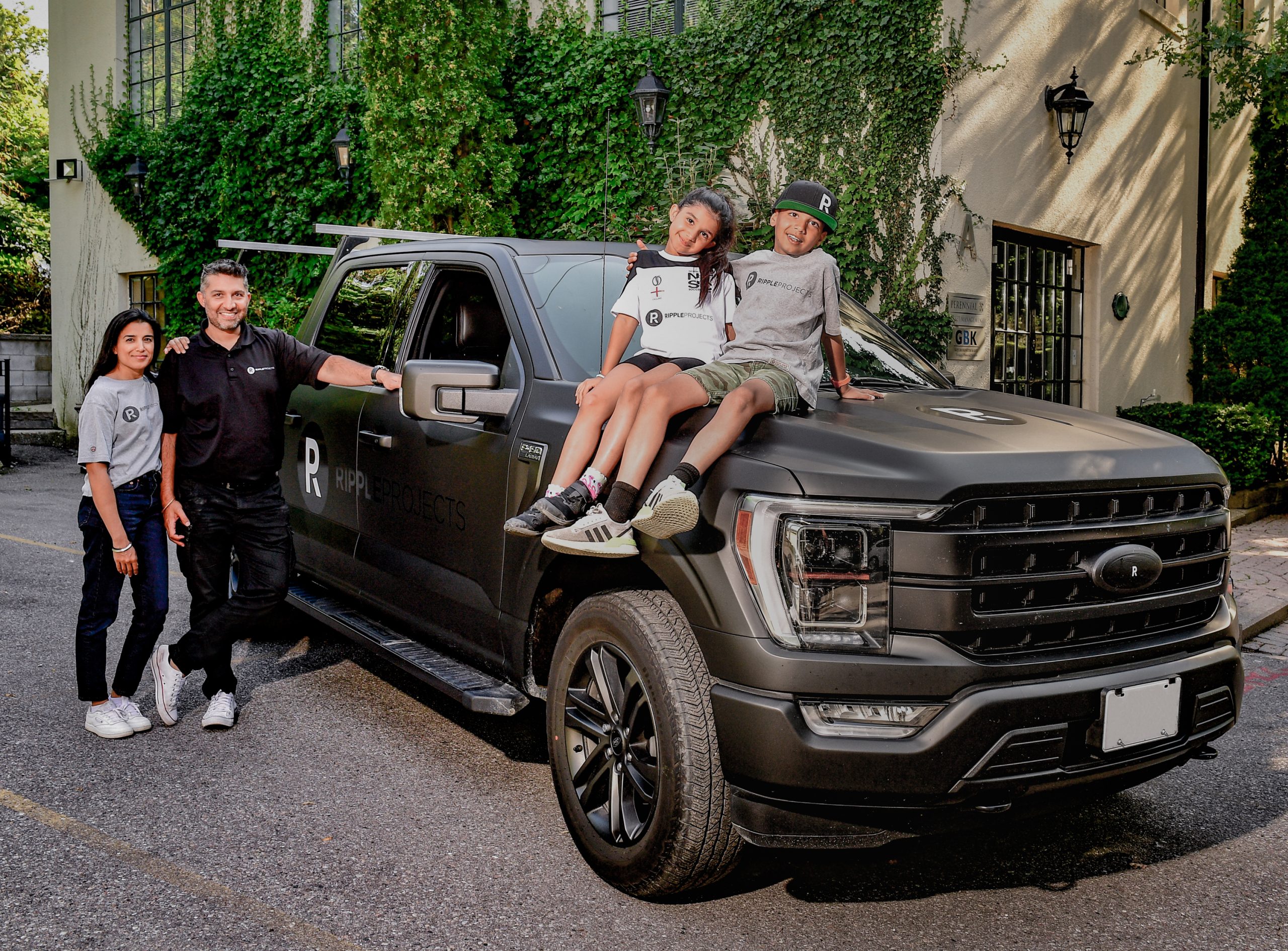