The 3.5-litre is perhaps the smoothest running V6 in the industry and now with 290 hp and a slick shifting nine-speed automatic, the TLX A-Spec is downright quick.

Acura’s A-Spec package raises the already competent 2018 TLX intermediate into a true performance sports sedan, with the all luxury fittings and connectivity that goes with it.

Shown for the first time earlier this year at the New York International Auto Show, the 2018 TLX A-Spec shared the Acura stage alongside the rest of the much refreshed and enhanced TLX offerings.

Now that may sound confusing — so stay with me. 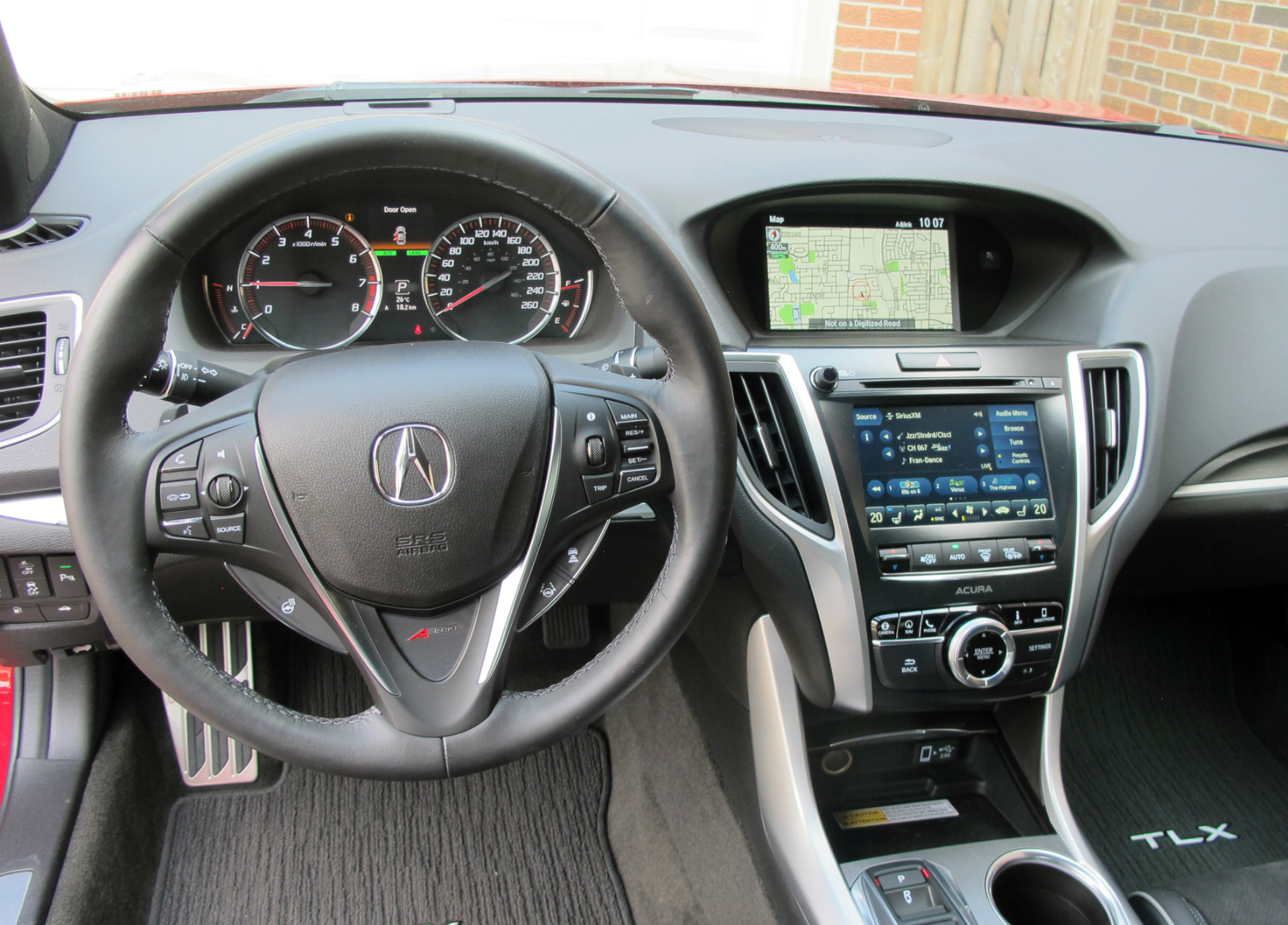 At the world preview in New York, Acura described the TLX as “one of the most technologically advanced and well-equipped vehicles in the segment”.

For example, the TLX is fitted with an upgraded dual centre stack screen with On Demand Multi-Use Display (ODMD 2.0) interface that supports Apple CarPlay and Android Auto.

It is 30 per cent faster and the seven-inch screen has a capacitive display that is more responsive to the touch and is positioned within easy reach of the driver and front passenger.

It’s the SH-AWD Elite part that makes this car worth it.

SH-AWD is a package and it stands for Super Handling – All-Wheel-Drive.

This system distributes torque seamlessly between front and rear axles (up to 90 per cent up front, up to 70 per cent in rear) and up to 100 per cent of the torque sent to the rear can be applied to either wheel.

But part of the package includes a 3.5-litre, direct injection single cam V6 producing 290 hp and 267 lb/ft of torque with a nine-speed automatic transmission.

The Elite Package packs in goodies such as eight-way power seat for the front passenger, front and rear parking sensors with surround-view camera system and auto-dimming side mirrors.

Then there is the A-Spec Package with special 19-inch alloy wheels and a host of trim items such as A-Spec front and lower fascias, mesh grille, side sill garnish, steering wheel, black roof liner, red interior accent lighting, and I could go on, but you get the picture. 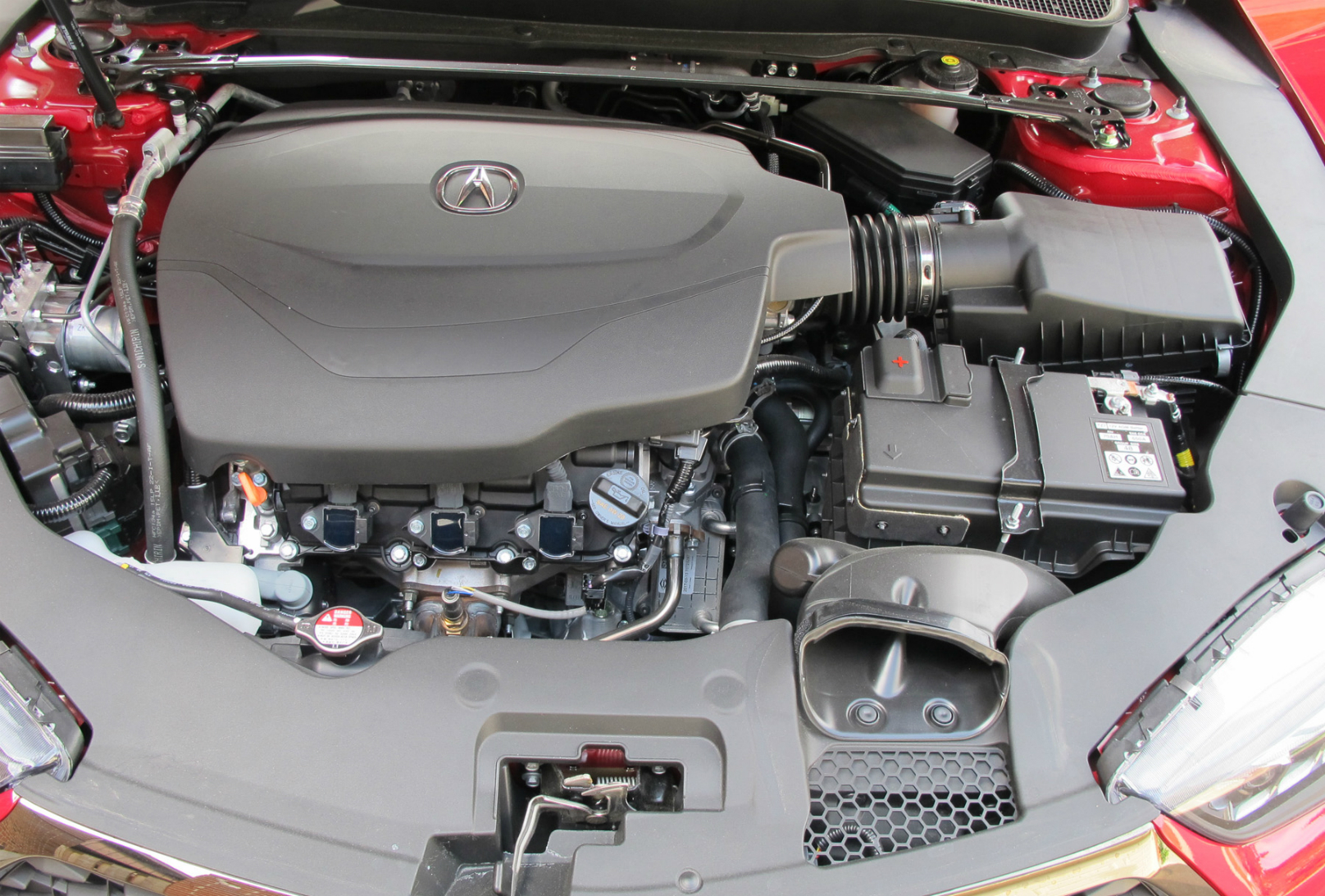 The cabin is dominated by the dual touchscreen, but what I liked best were the tach and speedo with large faces with numbers to match plus a nice, meaty leather-wrapped steering wheel.

The driver’s seat is positioned with the pilot at the nexus of the controls – a Honda/Acura strong point.

I’m still getting used to the four-button (Park, Reverse, Neutral, Drive) transmission shift gear, which I previously encountered this year on the MDX.

At the rear of the shifter is a button marked “Dynamic Mode” that allows the driver to change from the “Normal” setting to “Sport” to increase steering feel and quicken throttle response. On SH-AWD models, the system more aggressively distributes power to the outside wheels in a curve.

The surround-view camera is great fun to play with, but where it really comes in handy is when nosing into a parking spot and seeing the curbstone so as not to damage the lower fascia.

Another plus is the LaneWatch camera facing rearward on the bottom of the passenger side mirror.

When you switch on the right turn signal a view of what’s behind is shown on the upper screen. When it comes to passing and getting back into the lane, it beats blind spot alerts hands down.

The 3.5-litre is perhaps the smoothest running V6 in the industry and now with 290 hp and a slick shifting nine-speed, the TLX A-Spec is downright quick.

Traction control and pitch/yaw stabilization ensure there is no drama at launch, but you’ll feel yourself being pressed back into the seat at full bore. 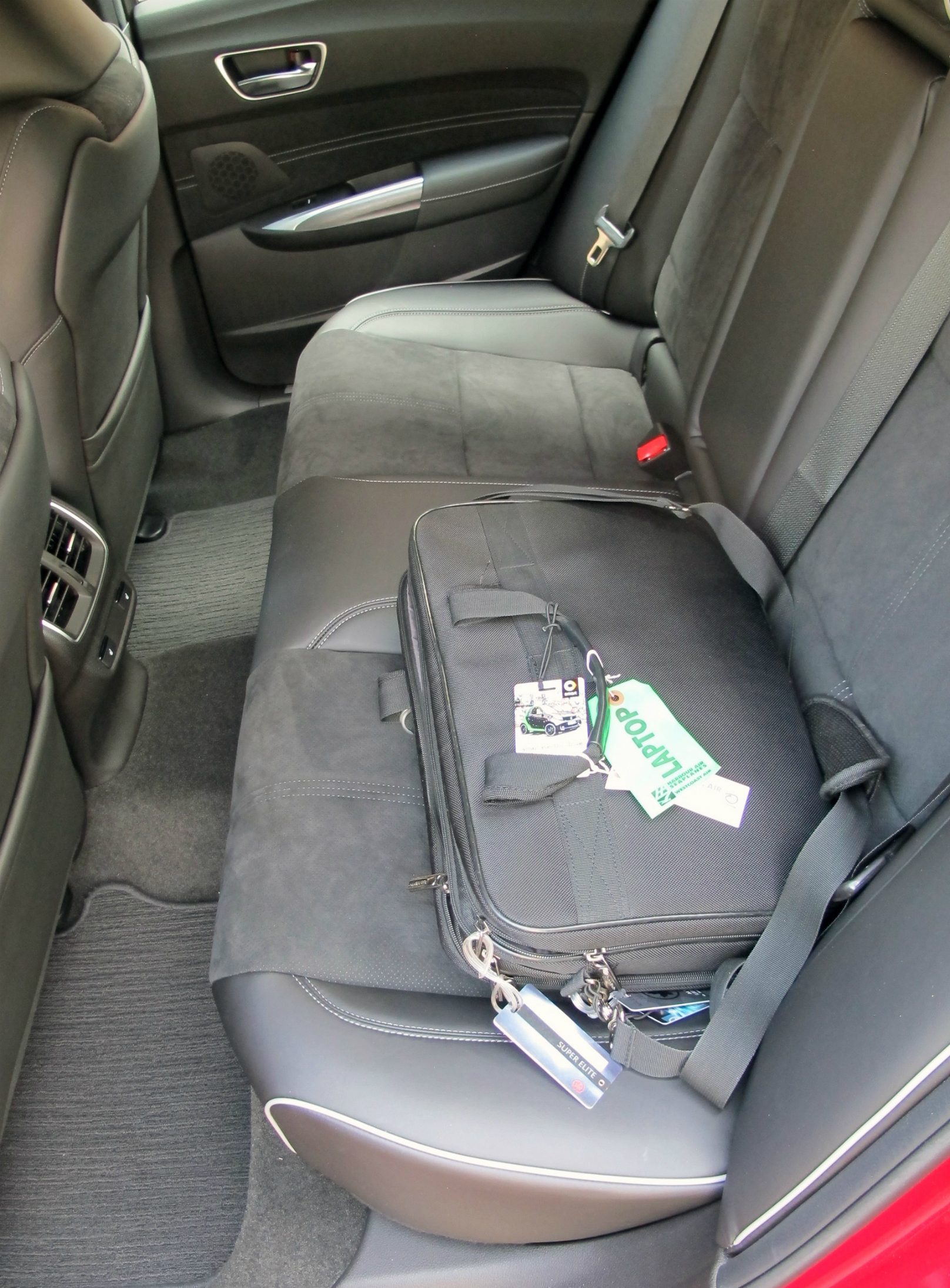 I put a lot of distance on the TLX A-Spec, much of it on secondary highways where the SH-AWD made for remarkable steering and response when I pushed it.

After several days, I reluctantly returned the TLX A-Spec, which had shown me that Acura has put together a mid-size performance sedan with all the right stuff.

If you’re in the market for this type of car and have been thinking European, the 2018 Acura TLX A-Spec might just make you think again. 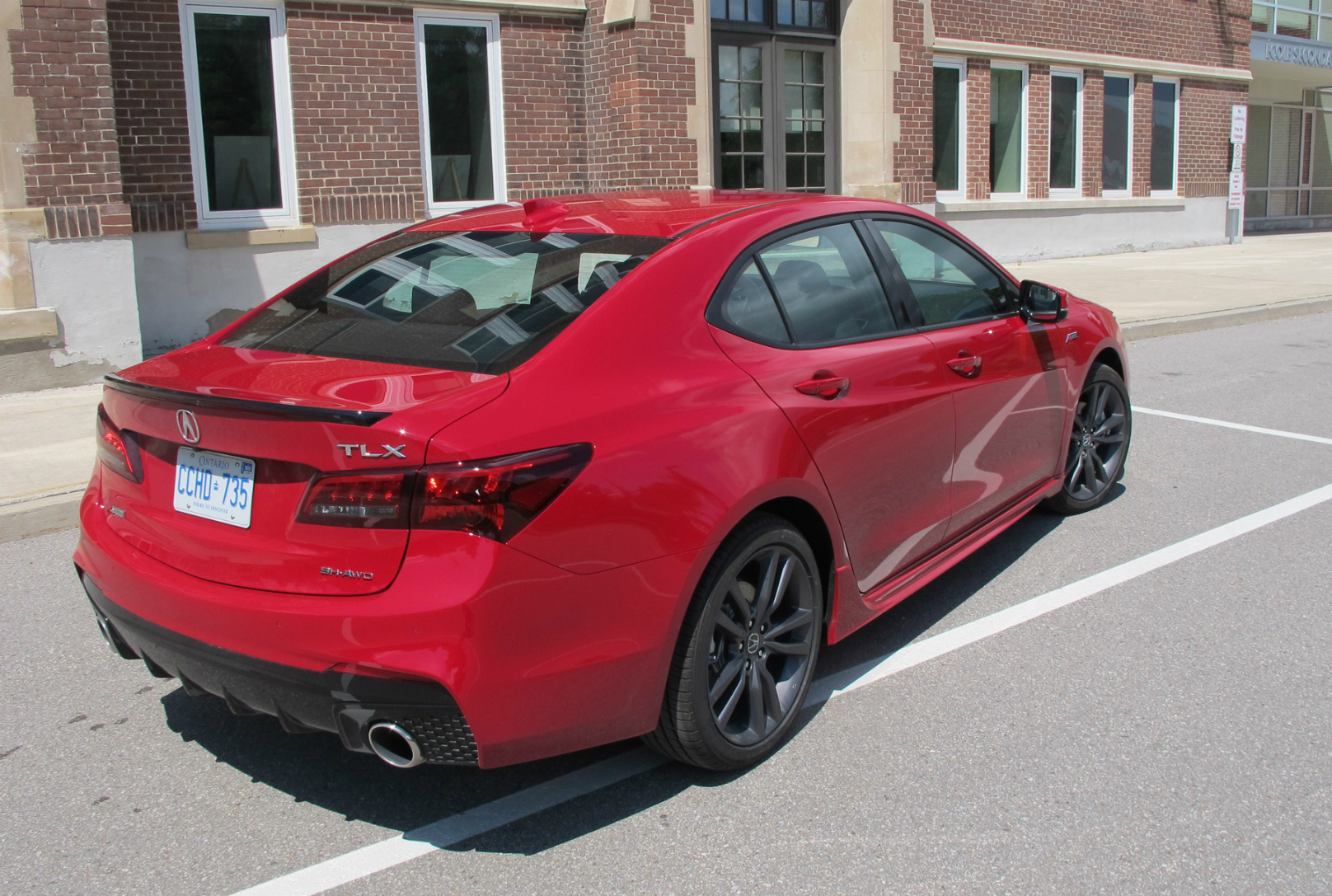