Just about everything about the 2020 Jaguar XE sedan has been updated for sleeker looks and better aerodynamics.

Now, if you happen to stumble upon US-based reports on this car, note that Americans will get a 2019 XE with all these upgrades. But for Canada, it will be a 2020.

The expensive, mostly-aluminum bits in the body remain the same; just about everything else has been updated for sleeker looks and better aerodynamics. Sort of maximum bang for minimum buck. Or pound. Or rupee — don’t forget, Jaguar is now owned by India’s Tata conglomerate.

The grille gets wider but slightly shallower to visually lower and widen the car. Slimmer LED headlamps light your way. A similar treatment at the rear features LED taillamps.

For a design that’s now five model years old, it has aged well.

Bigger and more important changes happen inside, the most apparent being a substantial upgrade in materials. No cheap Chinese stereo look-alike plastics here.

Even the chrome trim bits have been upgraded to “noble” status, which gives a classier, more muted, less shiny look.

The new main infotainment screen mimics that in the electric I-Pace, and features clearer graphics and easier navigation. 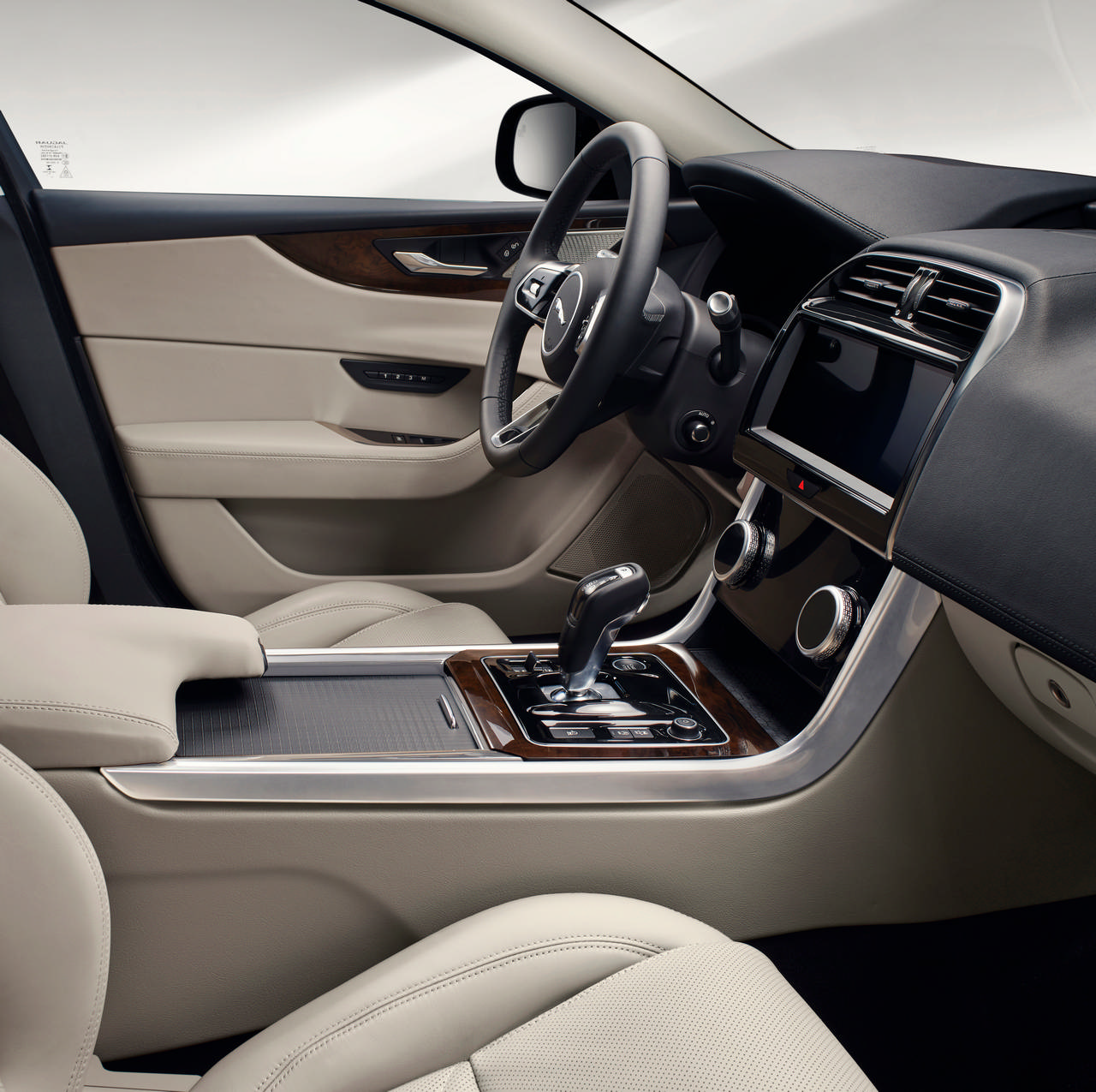 A segment-first, borrowed from one of XE’s Land Rover cousins, is the so-called “clear-sight” rear view “mirror.” This isn’t a mirror at all, but a small TV screen that displays a much wider view of what’s behind you than a mirror can, and one unencumbered by rear seat passengers or headrests.

This has been used on other cars. Just like in them, I simply cannot use it. I don’t know whether it’s my new eyes (lens replacement a couple of years ago) or not, but it takes about half a second for these eyes to focus on the image, and that’s way too long in high-speed traffic.

I have no trouble with regular mirrors, watching TV, or using computer screens; why this particular technology gives me trouble, I have no clue. Any optics professors out there care to weigh in?

Fortunately, you can switch it to a real mirror. So, I did.

Engine choice in XE has been reduced to a turbocharged gasoline four-cylinder in two states of tune. Base fitment is the carry-over unit with 247 horsepower at 5,500 r.p.m. and 269 lb.-ft. of torque coming in as low as 1,300 r.p.m.

Sadly, the best engine in this car, the 2.0-litre diesel, is gone from our market.

Canada will only get the four-wheel drive XE; rear-drive remains available in other markets, including the States. 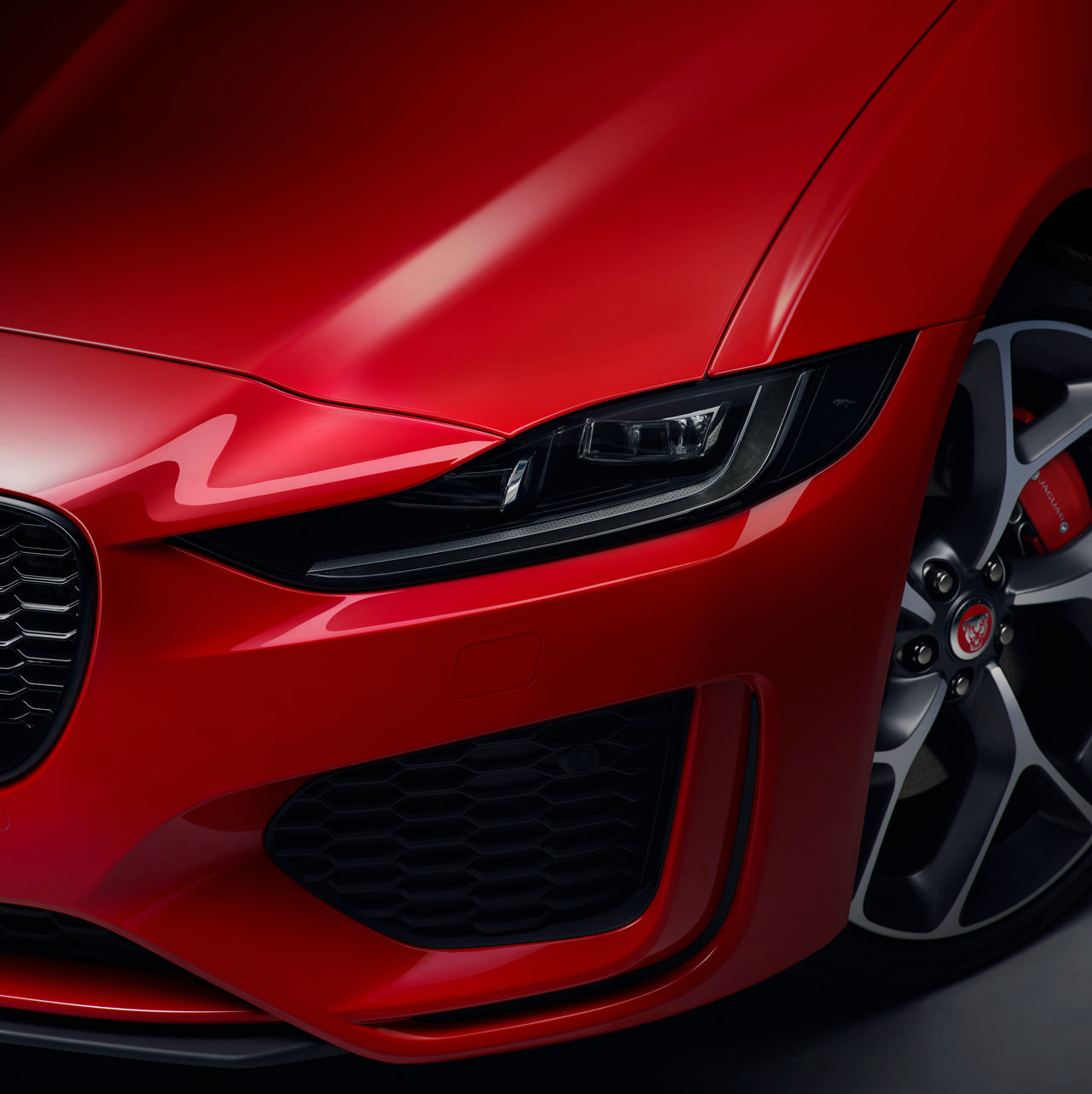 Sadly, also some extremely narrow bridges. Crossing one of these, the driver of a small truck coming towards us misjudged that width. Some contact was inevitable, so I took to the curb, figuring that a scuffed right front wheel and a slight tick of the left side-view mirrors of both vehicles was the best available alternative.

This car’s dynamics have always been head of the class, and this drive re-enforced this view. Jaguar has long been a champion of the ride/handling balance. You can hoon about like a madman or cruise around in blissful serenity — the car cares not a whit. It is happy to do your bidding.

Our tester was an R-Design with the more powerful engine. Turbo boost is decently linear — throttle response is not as immediate as the supercharged F-Pace, nor is it quite as quick. But forward thrust is still very good when you recall it’s giving away some 150 horsepower.

There is the occasional trace of gruffness from the four-pot engine, especially when pressing on. Drive in a more relaxed fashion, and the engine sounds more relaxed too.

Like the new F-Pace SVR, you can choose the drive mode and the car changes its attitude.

Again like the F-Pace SVR, the XE gets the new pistol-grip shifter. Or, you can use the lengthened steering wheel shift paddles. Or, you can just let the ZF auto-box shift for itself. Any way you do it, it shifts flawlessly.

Rear seat room had long been an issue in the XE’s class. Most of the main competitors have addressed this, but it’s still snug in the back of the Jag. Then again, how often does anybody ride back there?

This class has long been dominated by the Germans, notably the BMW 3 Series. Not a lot wrong with that car.

But if you give the small Jaguar a chance, I bet you will be pleasantly surprised. 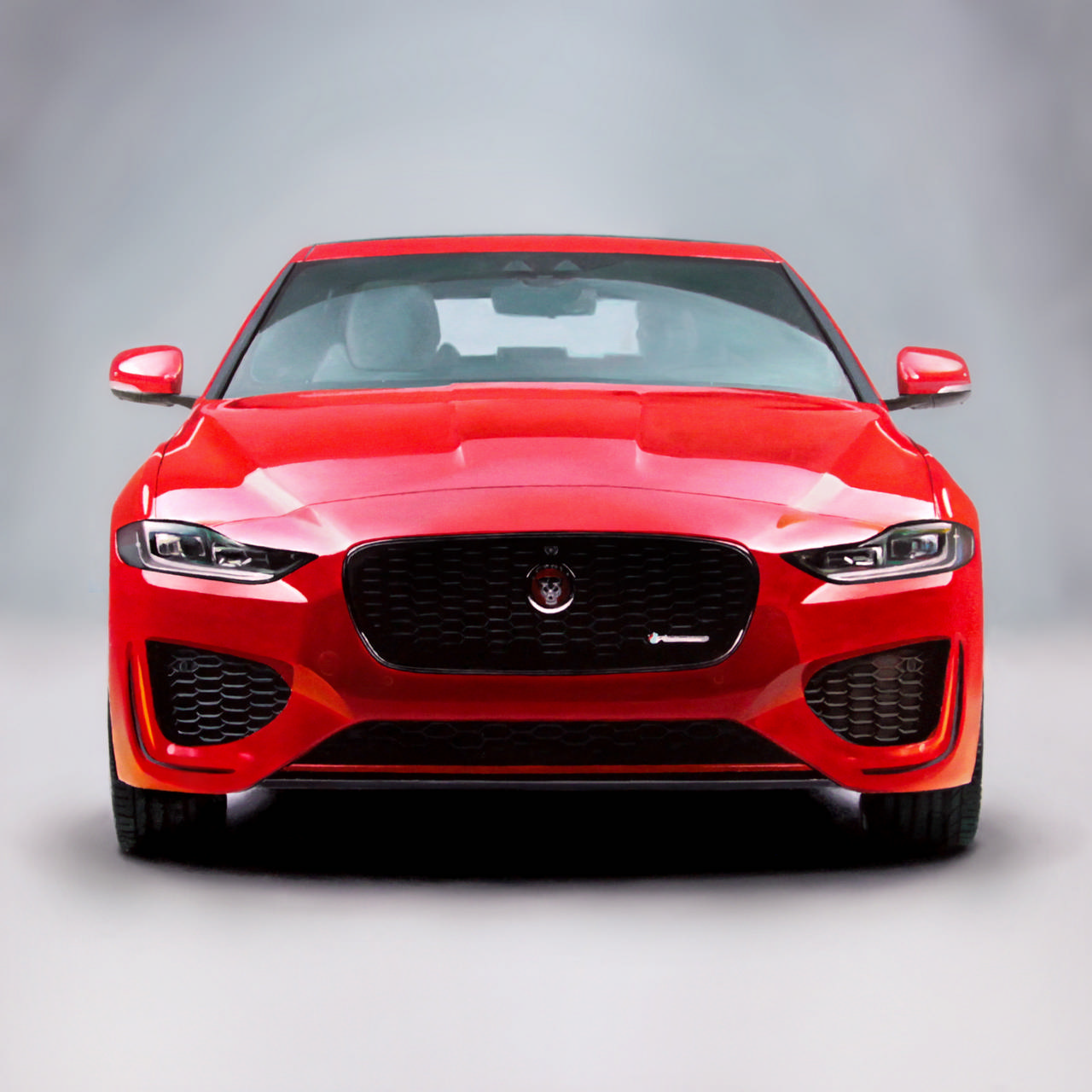