Completely restyled, the 2018 Lincoln Navigator has immediate road presence along with the highest calibre time, fit and finish.

WHISTLER, BC: The 2018 Lincoln Navigator seems to have been a long time coming.

Introduced last April at the New York Auto Show, the reason for the delay is full-scale production didn’t start until the fall.

That’s probably because the new Navigator is built in the same Louisville, KY, plant as the Ford Super Duty pickups and had to be phased in without upsetting production pace of the ultra volume-selling F250s.

But I think the real reason is Lincoln wanted to get it right.

Although Navigator goes back to 1997 at the dawn of what today is a huge shift to premium SUVs around the world, it was never a big seller.

Not only does Ford know a thing or two about building some of the most popular trucks in the world, but Lincoln is in the process of re-carving out its image as a true, premium luxury manufacturer. 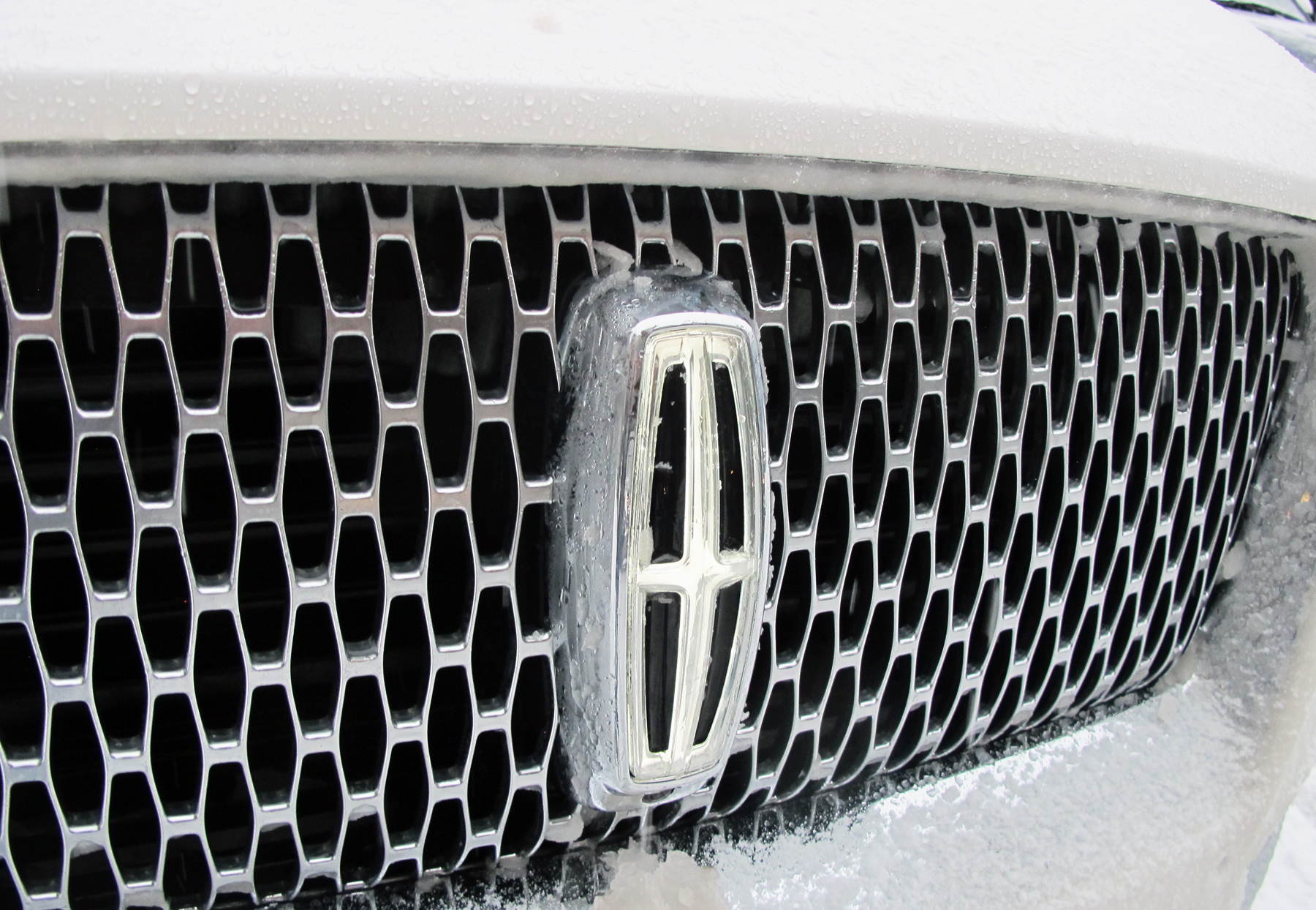 So it’s not surprising Navigator shares the same ladder frame, suspension, drivetrain and technology of the F-Series pickups.

At well over five metres in length and sitting on standard 22-inch alloy wheels, its presence is hard to miss.

Yet the closer you look, the more you appreciate the thought that went into it, and perhaps why we’re only starting to see it now.

As you walk up, the Lincoln star symbol on the grille illuminates followed by LED lighting in the lower front body and taillamps that produces a luminous Lincoln welcome “light mat” beneath the front doors.

Knowing we live in an increasingly connected world, there are six USB ports, four 12-volt power points and a 110-volt plug plus an available wireless smartphone charger in the centre console “media bin”.

The driver can opt for a 30-way power seat. Both “Perfect Position” front seats offer massage, heating and cooling.

Infiniti Luxury and Utility in an Old-School SUV

Second-row passengers have their own audio and climate control, while third-row seats feature a power recline function.

An available rear-seat entertainment system allows passengers to stream content wirelessly separately to one of the two, 10-inch adjustable screens mounted on the rear of the front seats. Content also can be accessed through more traditional devices such as an SD card, an HDMI cord or a USB, as well as through SYNC AppLink which permits the front-seat passenger to monitor and select viewing content.

An interesting feature is an optional cargo management system with an adjustable shelf behind the rear seats allowing occupants to create their own customized storage areas.

When parked on an incline, it ensures things in the back won’t tumble out when the liftgate is opened.

There is no lack of power with the same 3.5-litre EcoBoost direct injection, twin turbo V6 as in the mighty Ford Raptor high performance truck with 450 hp and 510 lb/ft of torque with standard all-wheel-drive and 10-speed automatic transmission with paddle shifters. 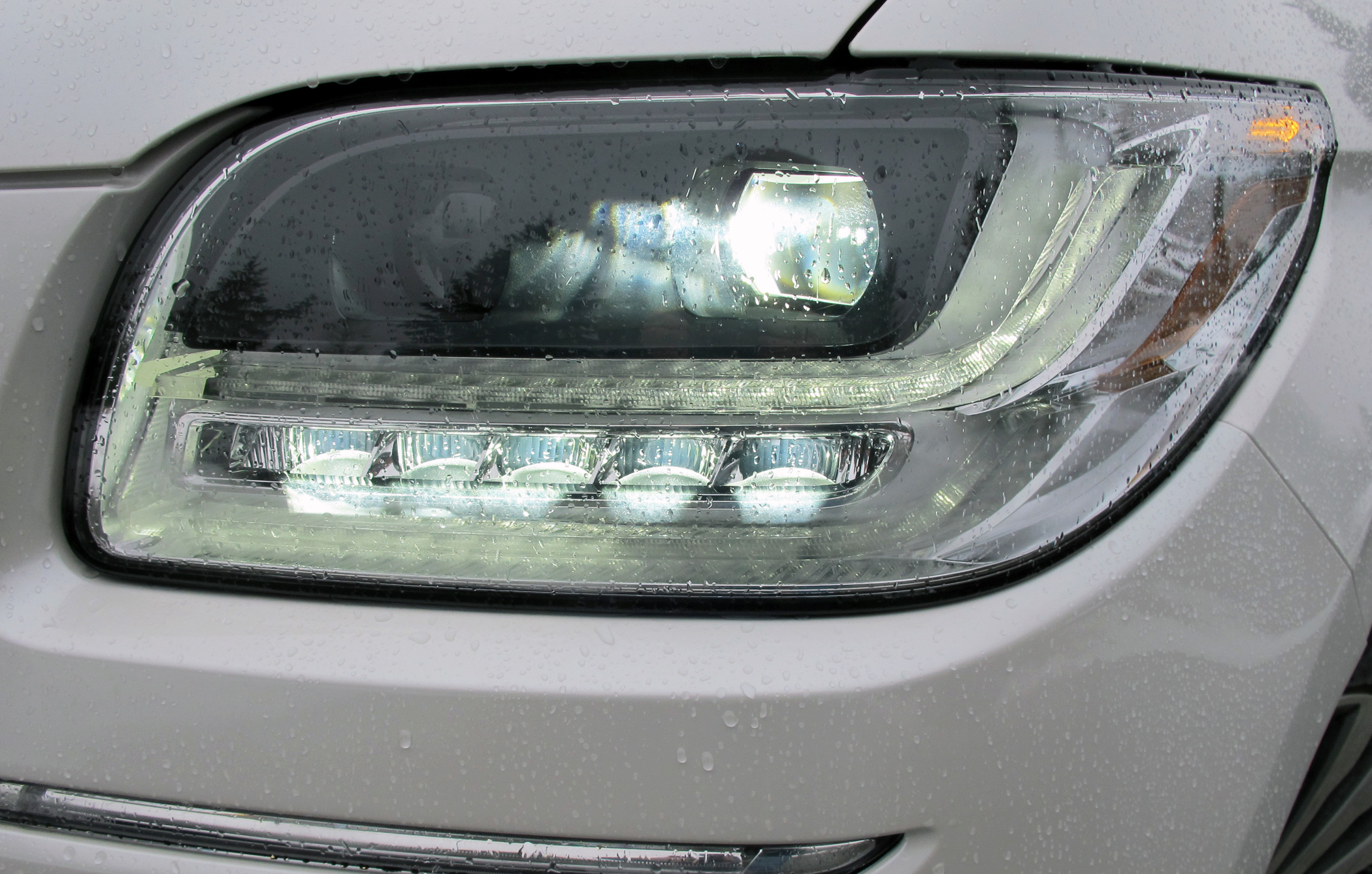 One of the outstanding features is a choice of six drive modes which my co-driver and I were more than grateful for during the Canadian media launch held in Whistler during two days of non-stop rain to snow and back to rain.

Turn a knob on the centre console and the modes are seen on the 12-inch main instrument cluster as you cycle through including one for “Slippery” surfaces which kind of described the roads but which turned the trees and rocks into a real life picture postcard.

An optional Head-Up Display (HUD) depicts selected information on the windshield instead of the instrument cluster which can come in handy.

At three tons, the Navigator is no econobox netting us an average of 18.1L/100 km on the trip from Vancouver to Whistler. But remember this was uphill all the way.

While it does have interior noise cancelling, the new Navigator was supremely quiet even with very aggressive winter tires. Normally tires like this on water pavement create a “sizzle” sound that penetrates even the best sound deadening.

Yet it was absent on the Navigator.

My concern was, that for a full-size premium SUV starting at $87,650 and ranging up to $90,650, far too many things were part of packages that should have been standard such as adaptive cruise control, lane keeping, pre-collision alert and pedestrian detection.

On the other side of the coin, the new Navigator is really well styled and the accommodations and super detailed touch points are second to none and I’m talking Maserati Levante and Bentley Bentayga.

And while it’s not the newest premium SUV on the block, it is one of the freshest and you can sense and feel the resurgence of the brand we first saw with Continental and now the upcoming Nautilus premium crossover.

Lincoln is changing and for the better. 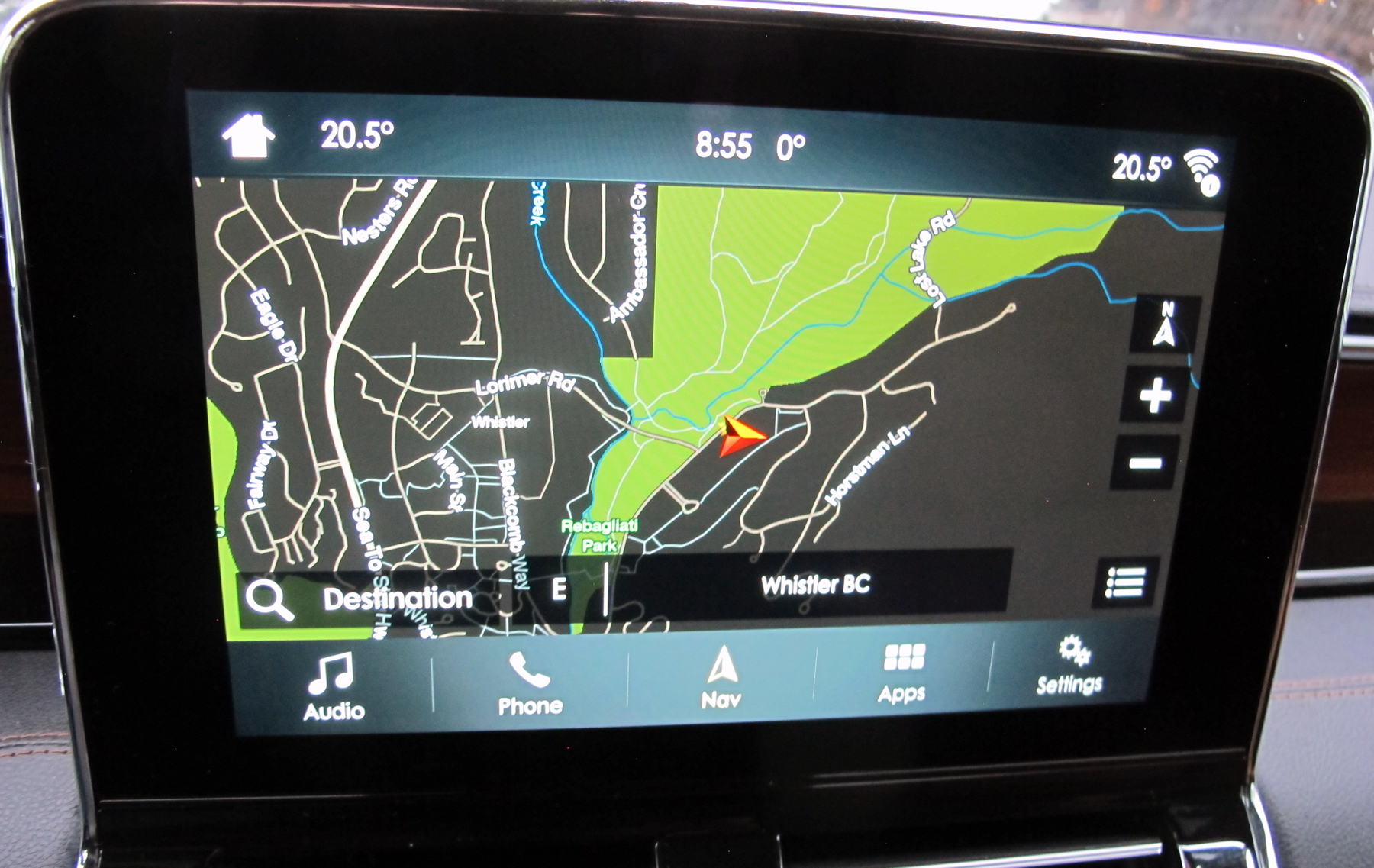 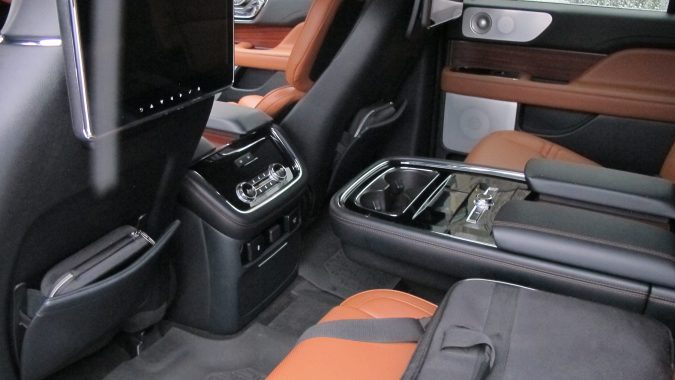 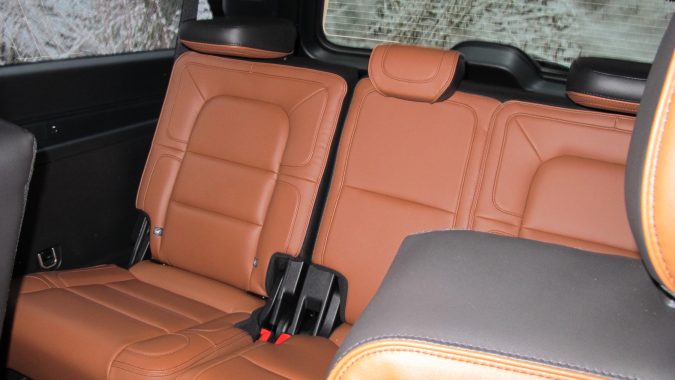 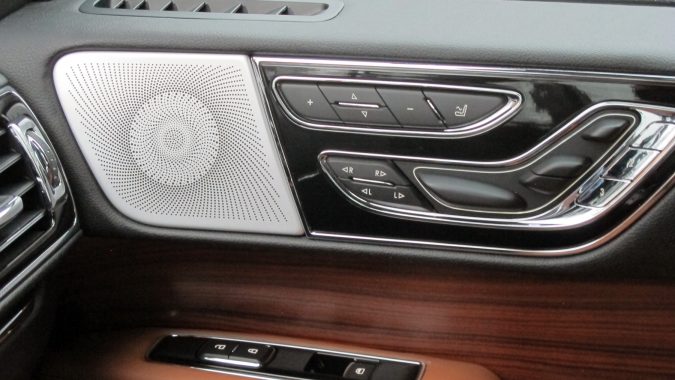 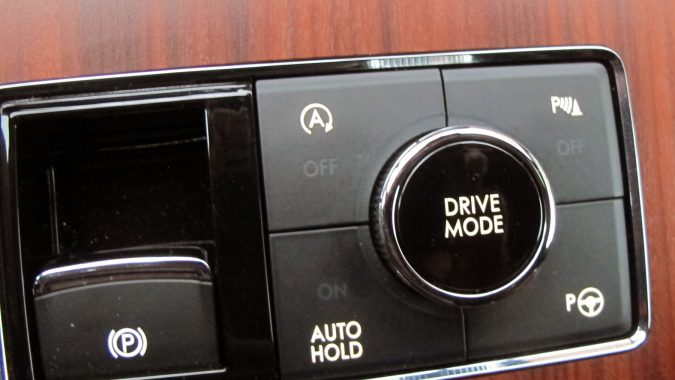 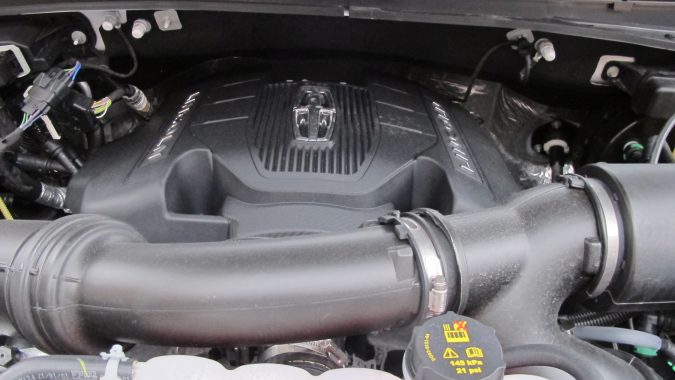