2009 Kia Borrego competent, but is that good enough?

One of the problems with a new vehicle is the development time it takes. The all-new model at the dealer might have started on the drawing board five years ago, and much can happen in the meantime.

One of the problems with a new vehicle is the development time it takes. The “all-new” model at the dealer might have started on the drawing board five years ago, and much can happen in the meantime.

While it’s probably safe to assume that Kia didn’t foresee current events, it’s cold comfort that the Borrego was introduced into this economic cesspool. What’s wrong with it? Not a lot. What’s so spectacular that it’ll outshine the competition in this rapidly dwindling segment? Again, not a lot. It’s another competent SUV in a pool of competent mid- to full-size SUVs.

My ride was the upper-line EX, at $40,995, but that brings more than just extra interior features. The base LX uses a part-time 4WD system, which runs in rear-wheel, with the four-wheel meant only for loose or slippery surfaces. The EX uses a full-time all-wheel system that can also be locked into high or low if necessary. (A two-wheel-drive version sold in the U.S. isn’t available here.)

Kia says the Borrego’s platform is unique, rather than a larger version of the Sorento, with independent rear suspension. In V6 configuration, it’ll tow up to 2,268 kilograms, which is about mid-pack with its equivalently engined competition. Moving up to the V8 gets you 3,402 kg.

At 276 horsepower, it’s stronger than all of its V6 competitors except the 285-hp Chevrolet Trailblazer. Its 267 lb.-ft. of torque, the more important number, is out-grunted only by the Trailblazer’s 285, and Nissan Pathfinder’s 288. Not surprisingly, both will out-tow it.

Price is a strong selling point for Kia, pretty much hitting the mark when compared to most of its V6-equipped rivals.

Of those, though, only the Explorer, Pathfinder and Commander and XL7 are set up for more than five passengers. Comparing EnerGuide figures, Borrego also gets better overall fuel mileage than any of them, with the exception of the 230-horsepower Grand Vitara.

The base LX bears the usual round-up of amenities: a/c, heated seats and mirrors, trailer hitch, satellite radio, cruise control, side and curtain airbags (but not the driver’s knee airbag found on the V8), electronic stability control, and hill assist and downhill brake control – handy if you’re taking this beast off-road.

It’s a steep $4,000 step to the EX, which adds 18-inch wheels, power-adjustable leather seats, automatic climate control, auto-dimming rearview mirror, power-adjustable steering wheel, and side steps that, for once, really work. Most are too narrow to be useful and just wide enough to get in the way, but Borrego’s are a usable step-up into the seats. However, parents may bemoan the fact that no rear-seat DVD system is available, and navigation can’t be added.

The front seats are roomy and the third-row seats have more legroom than expected, although the cushions are hard and flat. In the second row, adding more clearance under the front seats would let long-legged passengers gain space by slipping their feet under. The second and third rows fold flat, expanding cargo space from a length of 40 cm with all in place, to a maximum of 192 cm when they’re all down. It’s not quite as easy as it sounds, though: To drop the third row, you first have to fold the second-row seats about halfway down before those very back seats will clear them.

The V6 works well enough that I’d question moving up to the V8 unless you’re planning on heavy-duty towing. Handling is fine, but the package falls down with the suspension. In short, the last SUVs that rode this rough still had metal interiors.

On smooth roads, Borrego just feels rugged, but get into the least bit of broken pavement – just about any asphalt in the GTA these days – and it bounces and skitters, transmitting every smack and wallop into the cabin. The brakes felt spongy as well.

Inside, there’s little to fault for the price; materials are good quality, panels fit together well, and the seating position is comfortable and affords good visibility. Kia has been improving its interiors over the last few new models, and it shows.

But all of that has been long established in this tough segment, and while Borrego offers a lot of features for the price, its trucky characteristics may end up limiting its popularity.

It’s good; it’s not great. It’s up to buyers to determine if that’s good enough.

Freelance writer Jil McIntosh can be reached at jil@ca.inter.net 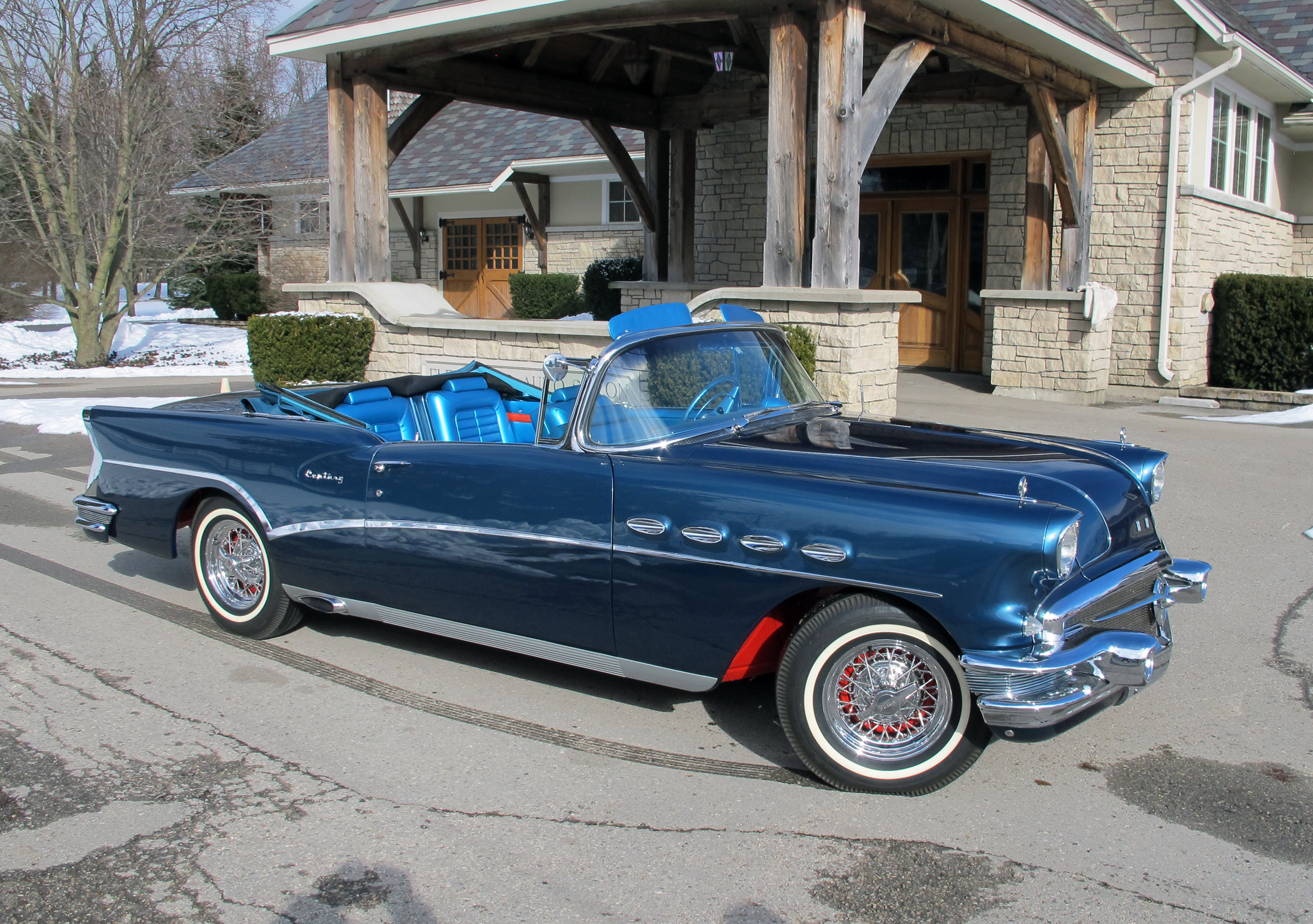 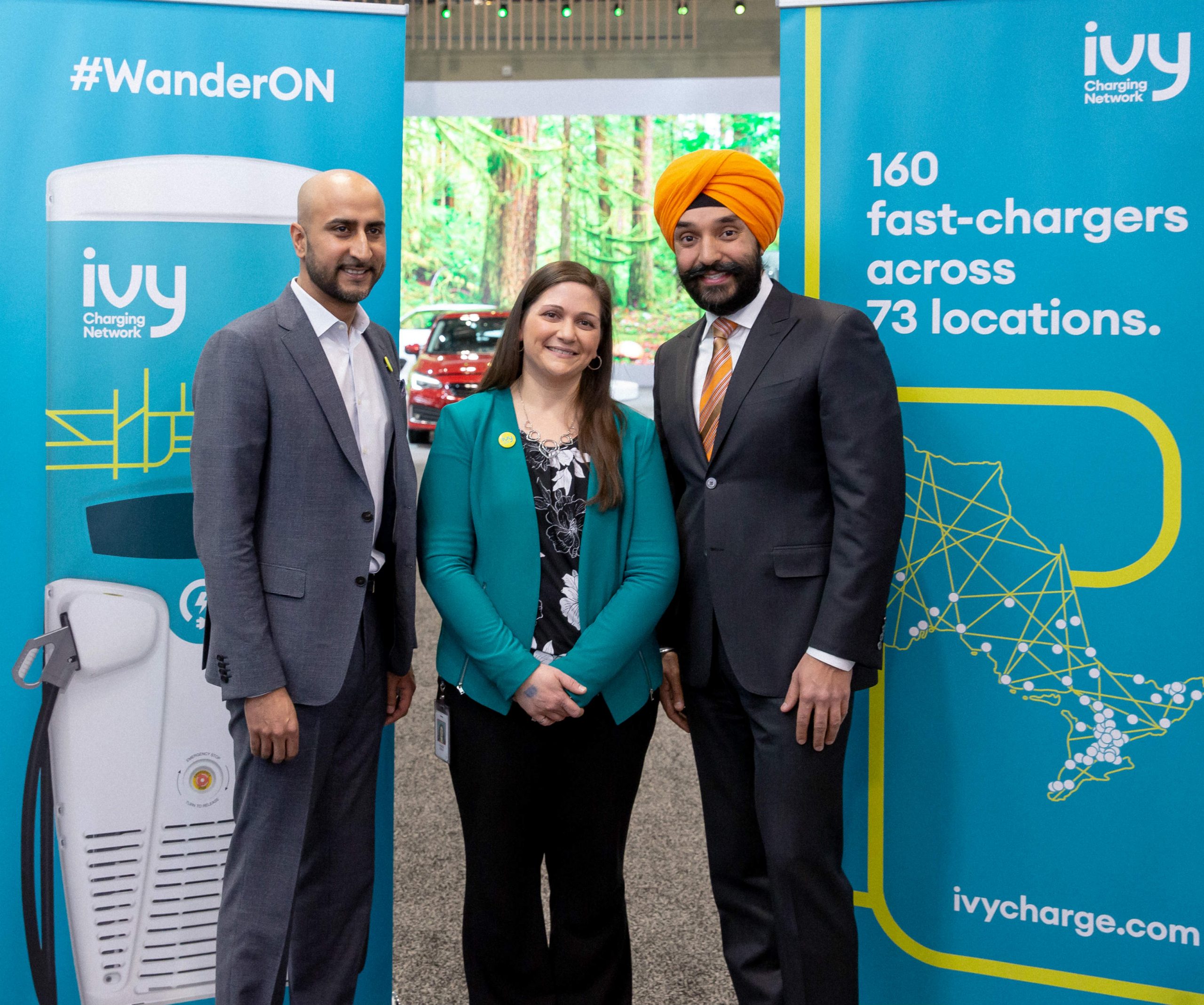