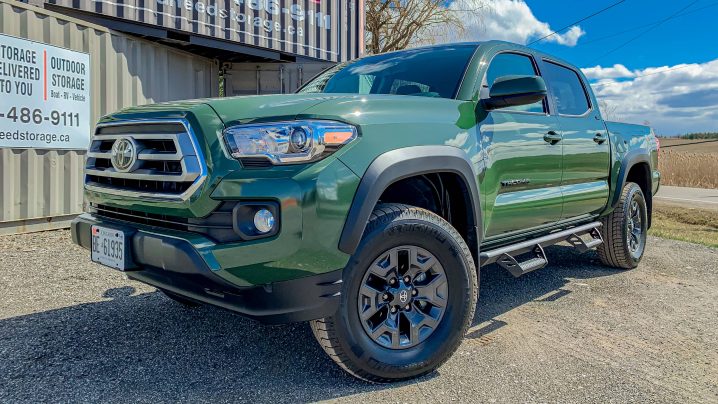 The Tacoma is still a fun little truck. But get yours with the right options.

Plug-in X5 gets a bigger battery and a bigger engine.

The best thing is about this 2021 Jeep Gladiator is the cockpit.

Contractor stuck with a Toyota Tacoma because of its reliability

Pinpointing the sweet spot in the world of subcompact premium crossovers 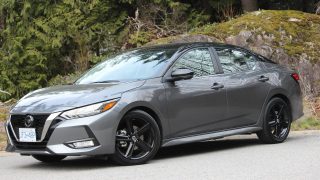 Has the manual transmission made the SR into a Civic Si rival? 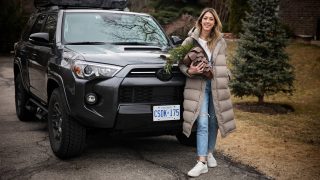 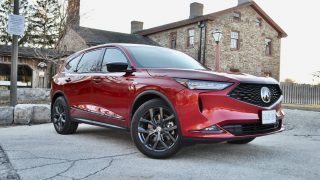 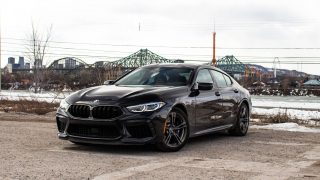 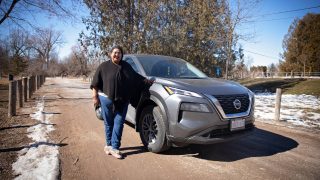 Healthcare worker opted to stick with a Nissan after her lease ended. 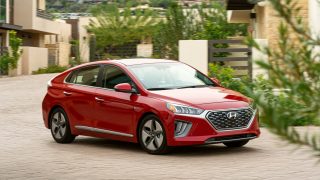 “You turn it on and just feel happy.” 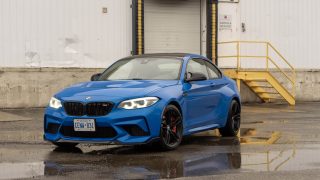 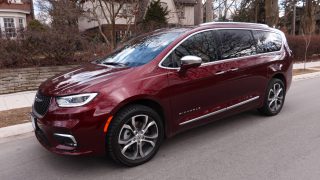 Shows that a well-appointed minivan can give plenty to Canadian drivers. 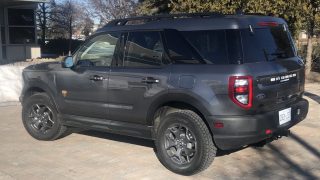 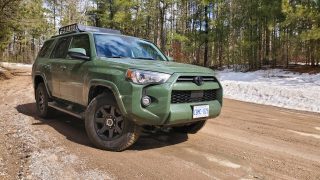 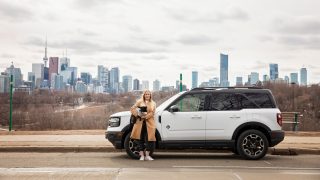 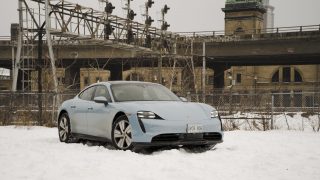 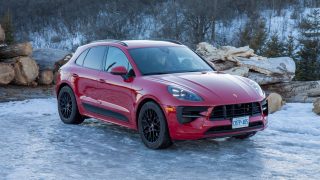