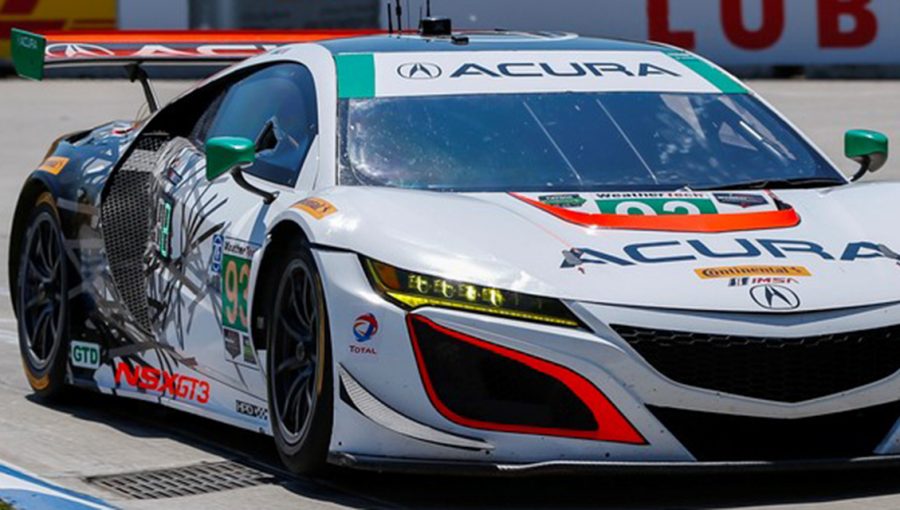 “They gave us a car that was capable of winning. This is a brand-new car, and the program has come so far in six months.”Katherine Legge, Driver, Michael Shank Racing No. 93 Acura NSX GT3 (GTD race winner at Detroit)

A strong qualifying performance and fast opening stint from Katherine Legge, followed by a quick pit stop by the Michael Shank Racing team and successful closing run by co-driver Andy Lally, netted the first victory for the Acura NSX GT3 in international sports car racing Saturday on the Belle Isle Park temporary street circuit in Detroit, Michigan. Starting second in the GTD category after posting the best qualifying performance of the season for the NSX GT3, Legge completed a strong opening drive in the No. 93 Acura, pulling away from the rest of the field between encounters with slower traffic.

A caution just past the 30-minute mark resulted in most teams heading to pit lane for their single stop and driver change in the 100-minute contest. When Legge pitted the No. 93 Acura, her Michael Shank Racing team elected to change only two tires during the stop, enabling co-driver Lally to resume in the lead. When the green flag waved with just over an hour remaining, Lally held off a challenge from the Ferrari of Alesandro Balzan, then pulled away in the closing laps to take the checkers just over two and a half seconds clear of the GTD field. Acura and the MSR team came close to a double-podium result in Detroit. The No. 86 Acura NSX GT3 of Jeff Segal and Oswaldo “Ozz” Negri ran as high as third before late-race contact from a following GTD car sent Segal briefly off-line, costing him two positions.

Starting at the rear of the 15-car GTD field after a crash in practice on Friday, Negri moved the #86 car up to 12th prior to pitting and handing off to co-driver Segal. In another dramatic strategy call, the MSR team elected to make the stop for driver and fuel only, saving time in pit lane by keeping the same tires on the #86 NSX and gaining six positions in the process. Segal then moved up three more positions early in his run, and attempted to hold on to third place in the closing laps. But, with just over two laps remaining, contact from the following Lamborghini of Madison Snow briefly sent Segal off-line, and he fell back to fifth at the checkers. Still, the 1/5 finish for Acura and the Michael Shank Racing team today is the best combined result for the NSX GT-3 since it debuted in the season-opening Rolex 24 at Daytona International Speedway in January. After the second of two, temporary street circuit sprint races on the 2017 schedule, the WeatherTech SportsCar Championship returns to endurance events on classic road courses for the remainder of the season. The series resumes July 3 with the Sahlen’s Six Hours of the Glen at Watkins Glen International Raceway in upstate New York, the third round of the series-within-a-series Tequila Patron North American Endurance Championship.

Andy Lally (Driver, Michael Shank Racing No. 93 Acura NSX GT3) GTD race winner at Detroit: “I’m pretty happy. Acura did an amazing job. Michael Shank Racing has done a great job all year. Everyone from HPD have been full-tilt on this program. We’ve had quite an up-and-down year. We’ve had some things go wrong at bad times, but today, everything went right. I’m so happy for these guys. Katherine [Legge] did an amazing job. She helped me get faster this weekend. I was junk [at the start of the weekend], but I found some things she was doing and applied it to what I was doing. Our engineers did a great job, we just put our heads down and drove the car. Hats off to Katherine for putting us in the right position to come out in front. She did an amazing job. I told the guys, ‘we have a really well-balanced car.’ You’re going to [abuse] the back tires here. But you can balance the car with the throttle, so having a neutral car is huge. That was what was critical for us here. Remember, this is [just] the fifth race for Acura in IMSA, so to come in first shows how critical the development of the car is, and how far we’ve progressed in a short time.” Katherine Legge (Driver, Michael Shank Racing No. 93 Acura NSX GT3) GTD race winner at Detroit: “It’s a testament to the team, to everyone at Michael Shank Racing, Acura and HPD. They gave us a car that was capable of winning. This is a brand-new car, and the program has come so far in six months. The team has really been working hard to improve the car between each race. We’ve been strong, [finishing in the] points [in previous races], but today, we put it all together. Today was the longest hour of my life, watching Andy [Lally] drive. I was telepathically talking to him. It was harder to watch [him] than actually drive. ‘Thank you’ to everyone who has given us a chance to put together this car and this ride. In 2013, I drove with HPD in the Indy 500, and it started our relationship. I wanted to be part of their program. So it is really special [to have] everything working out. The [#86 team car] was running third, and we were going to be first and third until they got pushed out by another car. I felt so bad for Ozz [Negri] and Jeff [Segal]. We felt crushed for them. We were really hoping to be on the podium with them today. We were so looking forward for their finish.”

Michael Shank (Owner, Michael Shank Racing) on today’s victory: “I’m just so grateful that our team gets the win for the Acura brand today. You could almost feel it around this place, everyone was really, really calm before the race, it was almost too quiet! We are really making advancements on the car and I am just so thrilled for the team. Everyone from the drivers, to the crew guys, to the engineers, everyone did what they needed to today.”

Art St. Cyr (President, Honda Performance Development) on today’s first victory for the Acura NSX GT3: “They always say the first win is the hardest, and this one was no exception. Thinking back to all the hard work of Honda Performance Development, Honda R&D Japan, Honda R&D in Ohio and the Performance Manufacturing Center [where the NSX is built], this is truly a group win. Congratulations to Mike Shank and everyone at Michael Shank Racing, including Katherine and Andy, our winning drivers. This is one to enjoy, and the hopefully the first of many to come.” 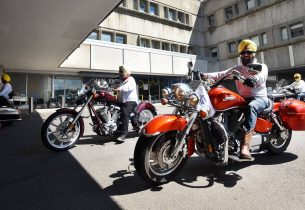 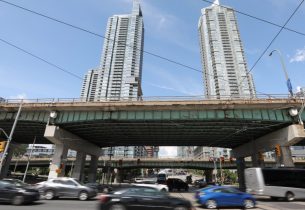 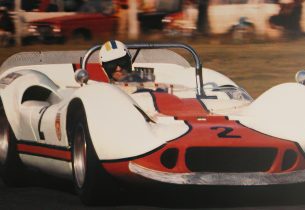 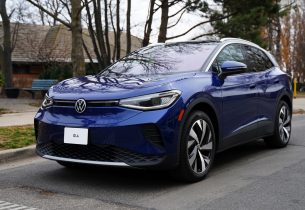