From baby station wagons to baby SUVs, the small/subcompact car world seems to be growing by the minute. Small cars are cheap, small cars are economical and these days, they’re looking better than ever. However, they are still “small” and that begs the question: can small, cheap economical cars be driven comfortably, on a regular basis by taller people? Shouldn’t they be let in on this new affordable craze, too?

Well, put simply, the answer to both those questions is “yes”. I’m 6’3″ and I have personally driven all of these cars so I can tell you from first hand knowledge that these are our top picks for the best 2015 small, economical cars for tall folks.

While not quite as performance-oriented as the Ford Fiesta found elsewhere on this list, the Nissan Micra nevertheless looks fantastic and has the “cheap small car” award all wrapped up; it can be had for under 10 grand, as long as you’re okay with wind-down windows and a 5-speed manual transmission. And, at 1,033 mm, it’s got the most front headroom on this list.

Redesigned for 2015, the all-new fit gets a new infotainment system, new continuously-variable automatic transmission, new styling cues and a new, more spacious interior. Spec a manual transmission, and it provides a nice engaging drive too. At 1,003 mm, it has the second-most headroom on this list, and fitting a child seat in the back should be no problem. If you need to fit it in a rearward-facing manner, however, you’ll have to put it behind the passenger. It also gets points for its smart folding seats, which can be modified to fit all manner of larger items.

While the Micra just barely edges the lil’ Chevy out price-wise, the Spark shouldn’t’ be ignored. After all, just over 13-grand for a brand new car is pretty attractive, no matter which way you slice it. Inside, the Spark’s 1,001 mm of front headroom puts it at third on this list, just 2 mm down on the Honda Fit. Not to mention, it could very well be the most futuristic-looking car of the bunch, if that’s your kind of thing.

While the funky yet aggressive Fiesta does well on looks alone, it’s also got a nice, tall roof (for a total of 994 millimetres of headroom)and surprisingly large pedal box fit for longer legs, although you won’t be able to fit a rearward-facing child seat. It’s offered with a tiny, efficient, but peppy 1.0-litre 3-cylinder all the way up to a 197 horsepower, turbocharged 4-cylinder in ST form. In that light, it covers both the “economical” and “fun-to-drive” ends of the small car spectrum.

Available with either a turbocharged 3- or 4-cylinder engine (Cooper S), the original version of the Mini is really what put the subcompact genre on the worldwide map, so its modern successor deserves a spot on this list. It may not have the most headroom, but clever packaging of the rest of the cabin’s accoutrements makes for a nice, low seating position for plenty of room between legs and steering wheel, perfect for tall folks. Like the Fiesta, it swings to the “fun-to-drive” side of the spectrum, and there’s a new-for-2015 5-door version with more rear legroom if you’re looking to fit the family.

10 Collector Cars You Should Invest In Now 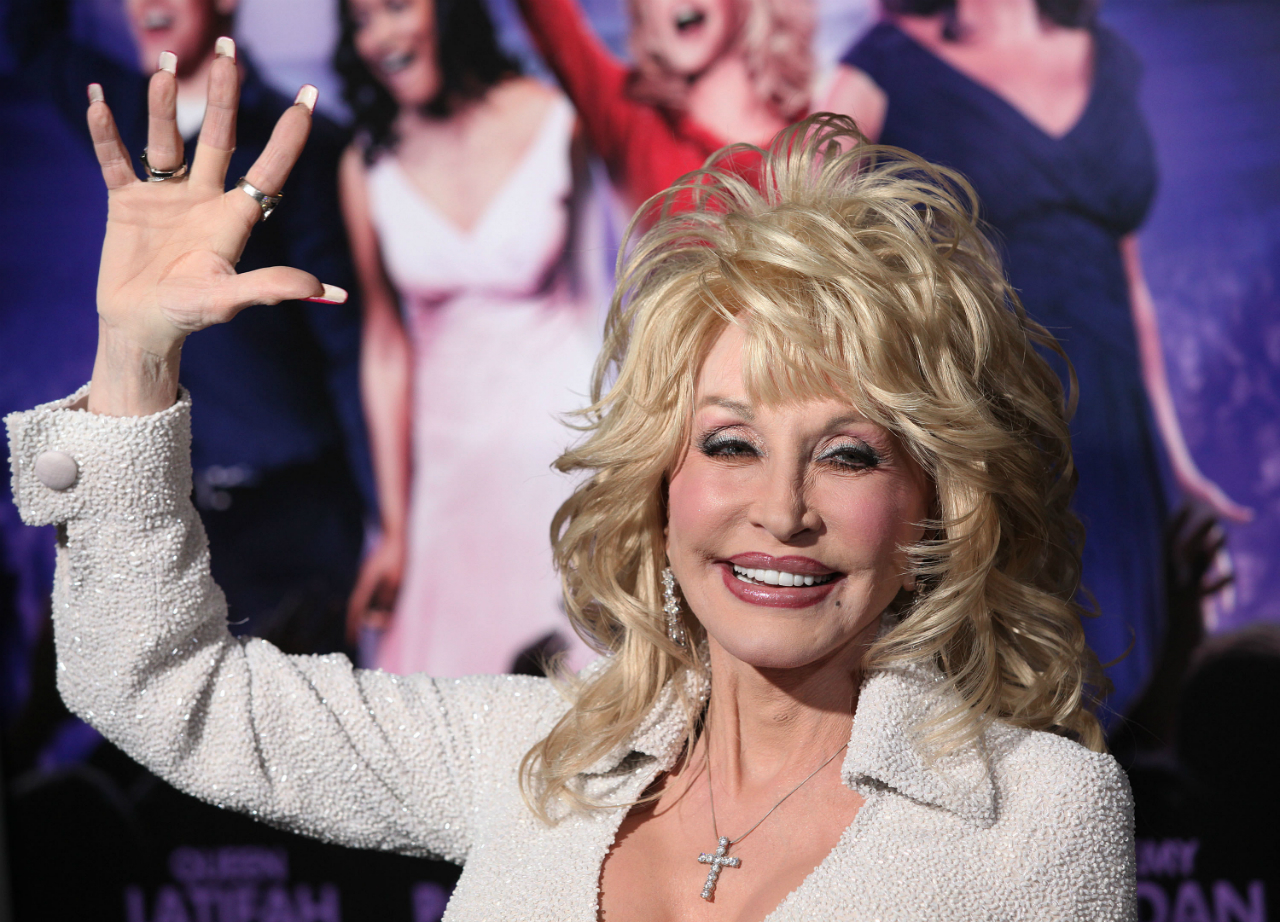 What Do You Meme? We Put Vehicles To The #DollyPa...