While some vintage racing cars may have period correct rain tires, none have snow tires. The on track action was predictably dicey, resulting in more than a few innocent spins and others which were more costly.

Few motoring events are surrounded by  as much mystique as the annual Members Meeting at the Goodwood Estate in rural England. This past weekend marked the 76th year of competition for the group, who get together to thoroughly thrash untold millions of dollars worth of vintage racing cars.

Winter has packed a wallop in the UK this year, virtually shutting the country down on several occasions. Vintage racers are a hearty bunch though, so it is no surprise that a bit of snow did not stop racers from driving at the RAF Westhampnett airfield, which is now known as the Goodwood Aerodrome.

While some vintage racing cars may have period correct rain tires, none have snow tires. The on track action was predictably dicey, resulting in more than a few innocent spins and others which were more costly.

First up, we have Formula 1 legend, David Coulthard, leaving the racing surface to practice his loose surface driving in a 1955 Mercedes-Benz 300SL Gullwing.

In this clip, a pair of historic Grand Prix cars get into trouble, with a 1953 Cooper-Bristol having an off-track moment, followed by a spin once it gets back on the pavement.

Next up, we have renowned British vintage racer Martin Stretton in an absolutely gorgeous and uber-rare 1958 Lister-Jaguar. Stretton has a scary moment when he does a complete 360 degree spin in front of oncoming racers.

Infiniti’s Prototype 9 a Nod to Past Racing-Car Greatness

Ride along with the un-named driver of this Brabham-Ford formula car as it hits the snow.

The most expensive off must be this spin into the tire barriers by Ben Mitchell’s F5000 Lola-Chevrolet T400. F5000 cars are essentially Can-Am cars with a formula car body and a 5.0L V8 stuffed in the back. Mitchell’s car suffered heavy damage in this incident. 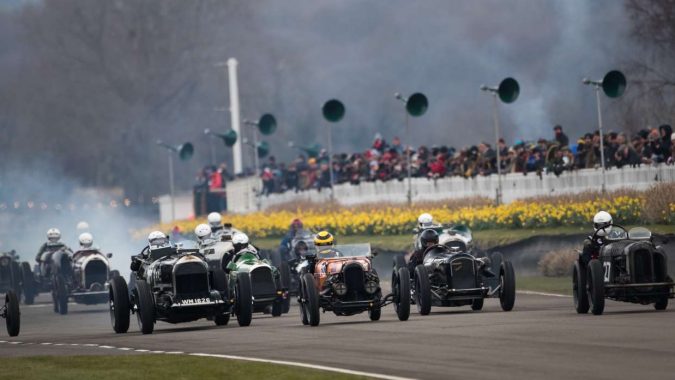 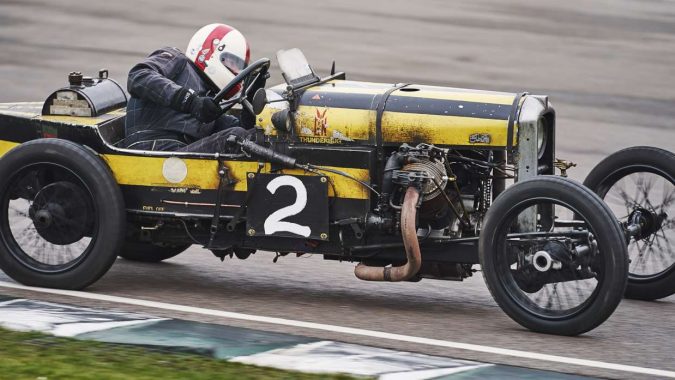 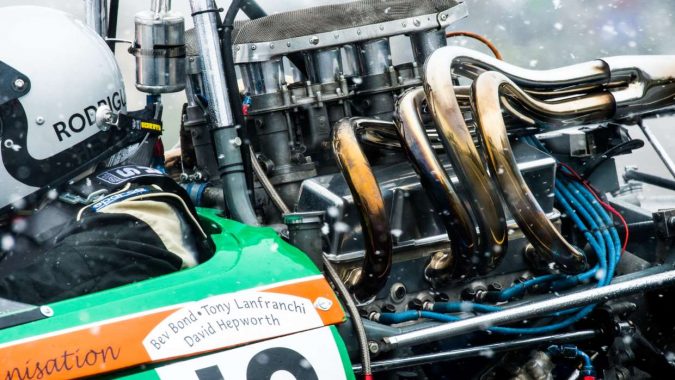 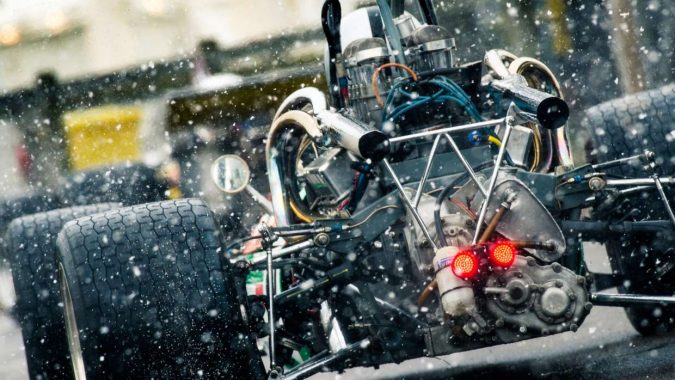 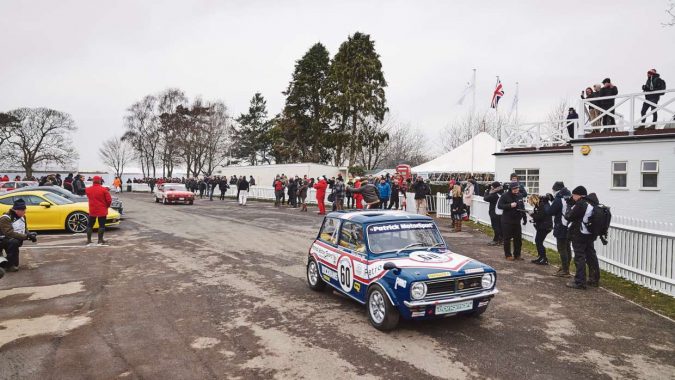 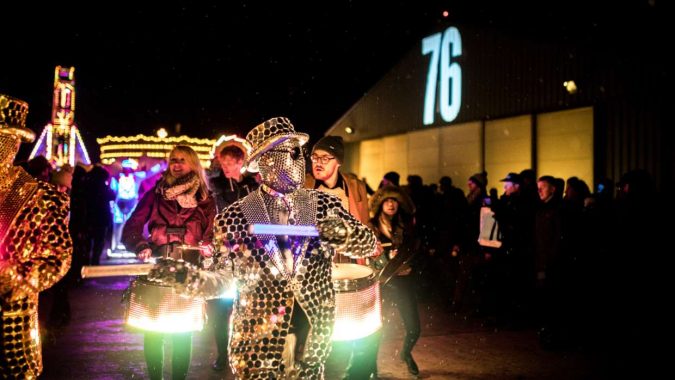 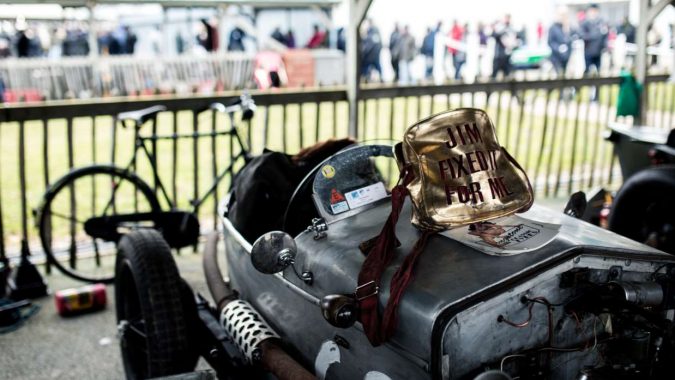 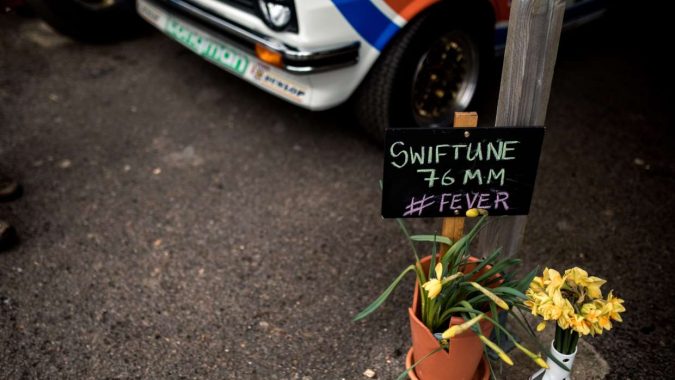 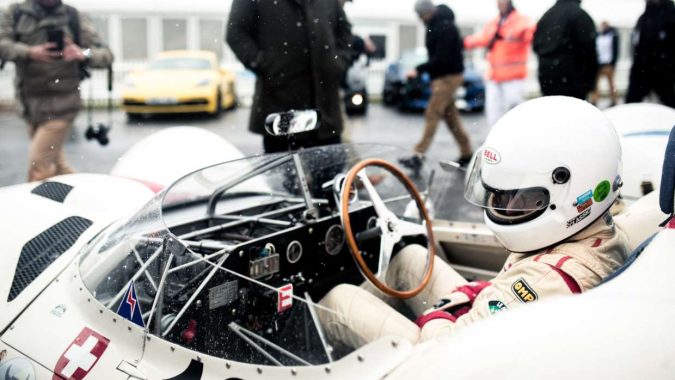