‘The only way to stop Mercedes’: Ecclestone calls for an end to F1’s hybrid engines

“Red Bull believe they can beat Mercedes with better aerodynamics, Ecclestone told Sports Bild. However, I'm not so sure about that.”

As Formula One prepares for a much-anticipated overhaul of aerodynamic regulations this season, F1 boss Bernie Ecclestone has dismissed the changes – saying they won’t go far enough to end Mercedes’ domination and create more excitement in the sport.

“Red Bull believe they can beat Mercedes with better aerodynamics,” Ecclestone told Sports Bild. “However, I’m not so sure about that.”

Instead, Ecclestone is calling for an end to the hybrid engines that have transformed Mercedes into an indomitable force in the sport, claiming victories in all but eight of the 59 races held so far in the hybrid era, along with clinching the past three constructor and driver championships.

“Mercedes’ advantage on the engine side still is large. Because of this we have to introduce new engine rules as soon as possible. It doesn’t matter [what kind of engine rules]. The important thing is to rule out the hybrid engines.”

“[FIA president] Jean Todt thinks they are the spirit of our times, and this may be true for normal road cars. But in F1, people want to see something special.

“They want to have noisy, powerful engines that can be managed only by the best drivers in the world. You don’t put orthopedic shoes onto your pro football players, do you, just because these kinds of shoes are popular in everyday life?”

Ecclestone renewed his calls for an end to the turbo hybrid era that he has long called ‘a mistake.’ The engines were introduced in 2014, intended as a push towards ‘green’ technology. 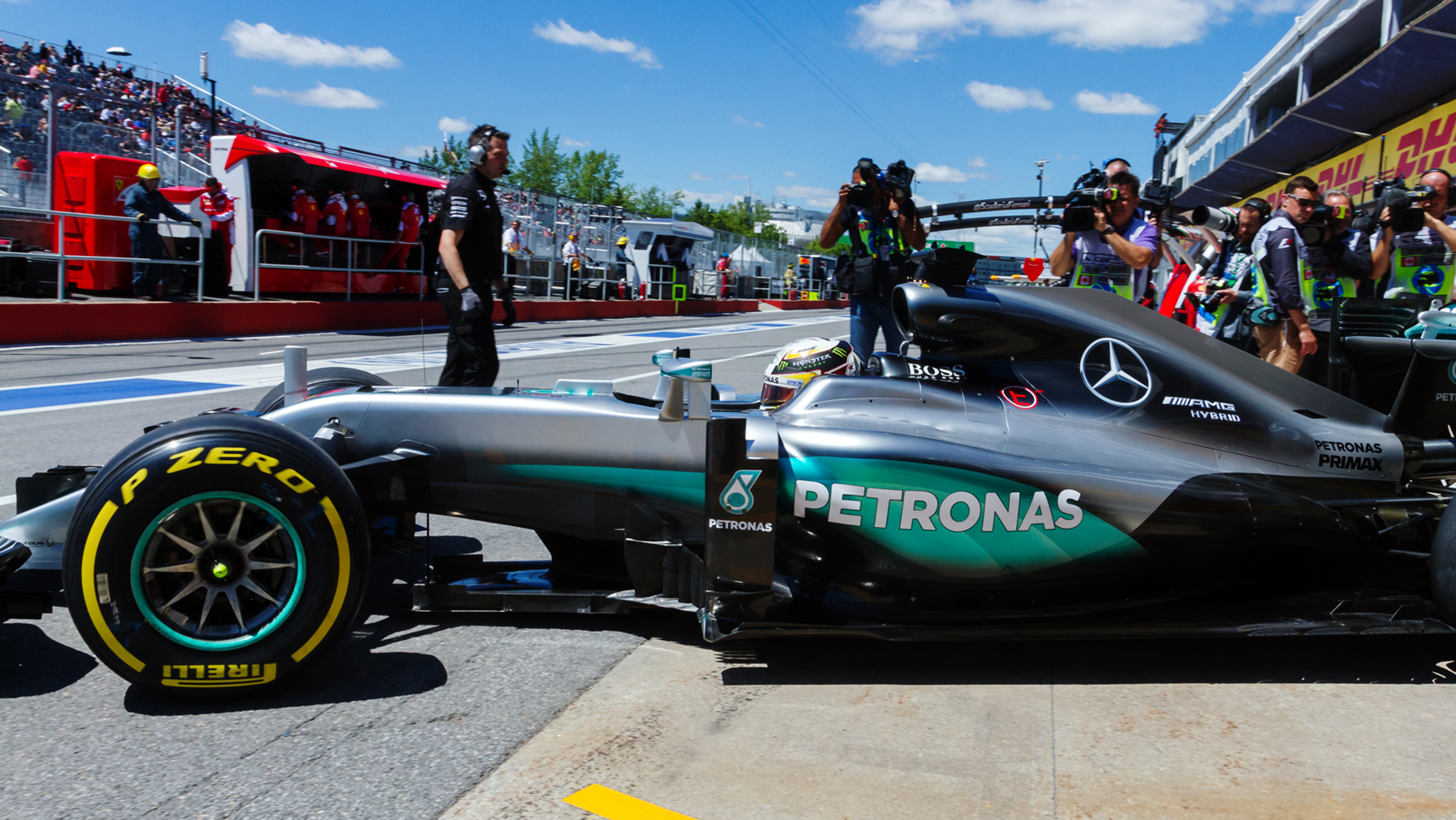 The comments come ahead of a massive reworking of aerodynamic regulations coming into effect this season, which will see the introduction of lower, wider cars, measures intended to produce faster speeds and shake up the competitive order.

Ecclestone also commented on the complex regulations that govern F1, saying that the current rules have proved too confusing for audiences.

“The rules must be changed: all of them,” he added. “They are too complicated. We are in the entertainment business. But how are we supposed to entertain people when the audience doesn’t understand a thing any more?

“Even the drivers don’t know anymore what they can and cannot do on track. Sometimes I think the rule book just says: “Don’t race!” But let them touch from time to time, so what? Let the drivers handle it themselves.”

“The attention period of young people is shorter than in the past,” he said. “Therefore it makes more sense to divide the race into two sprints. Two times 40 minute racing is more attractive to a TV audience than a boring grand prix.”

You may also like: Michael Schumacher’s Top 5 Racing Moments