Jim Kenzie reminisces about the unusual and entertaining motorsport event, now it its 15th year.

ST. JOHN’S, N.L. – I’ve told the story before, but it still amazes even me, how an offhand comment on a ferry boat would lead to Canada’s most unusual and entertaining motorsport event.

Especially since it was me who made the comment.

To recap, colleague/friend Doug Mepham and I had just completed our first Targa Tasmania, a weeklong road rally conducted over public roads which are closed for the event.

We figured you couldn’t do something like that in North America — the lawyers would kill you before you started.

But, I thought, Tasmania in a nutshell — island; welcoming population; need for tourism dollars — pretty much was Newfoundland in a nutshell.

He got this quizzical look in his eye, and replied, “I know somebody who might be able to make that happen.”

He knew Robert Giannou who had run Formula Atlantic races through the streets of St. John’s in the mid-’70s.

“If anybody could do it …” Doug surmised.

I wrote about Targa Tasmania here in Wheels, mentioning the idea of Targa Newfoundland, the first time those two words had ever been seen in print in the same sentence.

Doug sent the story to Giannou; he took it to Roger Grimes, then the premier of Newfoundland and Labrador; a year and a half later, we had our first Targa Newfoundland. 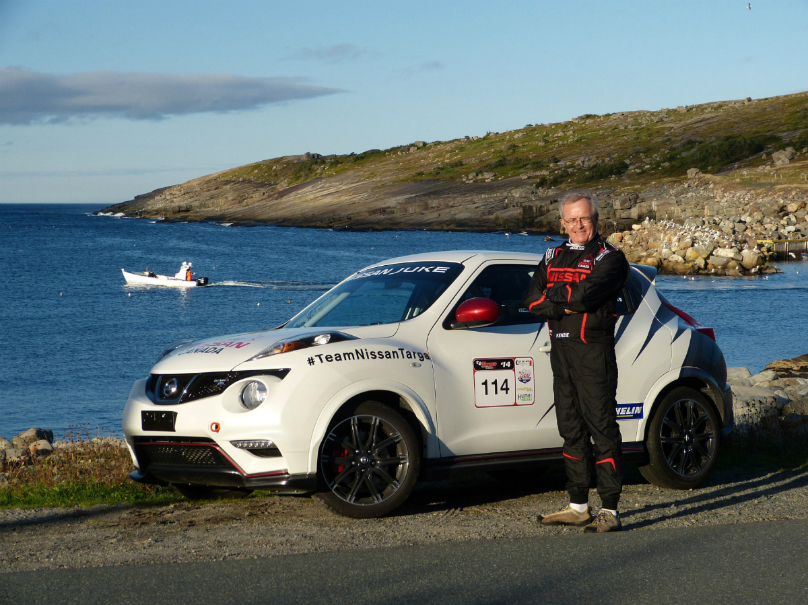 On Monday, Sept. 12, we start our fifteenth.

Doug and I are two of only four people who have run them all, the first together in his old Volvo, the others as drivers in a variety of cars.

This year will be my third in the Nissan Juke NISMO RS Turbo, owned and entered by Sandy Liguori, proprietor of Woodchester Nissan in Erin Mills.

My navigator this year is Paul Stagg, a newbie at this game, from Clarenville, N.L. His local knowledge should help.

As usual, the car has been prepped by Frank and Dan Sprongl of Four Star Motorsports in Georgetown, Ont. Makes sense, because they built it in the first place.

A fresh set of PS2 tires — best rubber I have ever run on — courtesy of Michelin Canada, and we’re set to rock ‘n’ roll.

Er, roll on the rock.

OK, maybe not ‘roll.’ Been there, done that, got the brain scan.

And no, they didn’t find anything …

The event runs through some of the most picturesque scenery Canada has to offer, although you don’t see much of it at upwards of 200 km/h.

Nor is it a good idea to become part of that scenery. As Giannou warns newbies every year, “In Newfoundland, we store our extra rocks in the ditches.”

Perhaps the most famous ‘off’ in Targa Newfoundland history was the ‘Yellow Submarine,’ a somewhat over-enthusiastically piloted Ferrari Enzo which did a 180 degree spin and ended up in the water.

Still, my favourite Targa story involves Lew MacKenzie, the Canadian army officer who among other things commanded the United Nations peacekeeping force in Bosnia in the early 1990s.

He was driving a Dodge Neon SRT 4. The transmission broke in Gander on Day Two.

The owner was contacted.

“Er, any chance we could borrow your transmission for a few days?”

A crew was dispatched to his house and pulled the transmission.

One of the crew knew a paramedic who just happened to be taking a patient from St. John’s to Gander that night.

So the ambulance went over to Buddy’s house; they shoved the tranny under the gurney.

To their credit, they took the patient to the hospital first, then took the transmission over to the Arena where Lew’s crew installed it.

RELATED: Juking the competition in Newfoundland

The last stage that year was in Placentia, the oldest European Community in North America. Very narrow streets.

Lew got a bit wide in one corner and took out a chunk of picket fence.

That night in the St. John’s arena — rally over, all the cars on display — a guy walks up to security.

“Are you Lewis MacKenzie?”

“You the one who took out me granny’s fence?”

“Oh, yes, I am so sorry. Please let me pay for the damages.”

“No, no,” said the guy, pulling out a chunk of picket fence from behind his back.

“She just wants you to autograph it! She wants to hang it in her rec room!”

Where else do you take out someone’s fence and they want your autograph?

And in the western and northern hemispheres, that is also the answer to the question, “Where will the police close the roads and tell me to drive faster?”

For more information and to start planning for your Bucket List run next year, please visit: targanfld.com 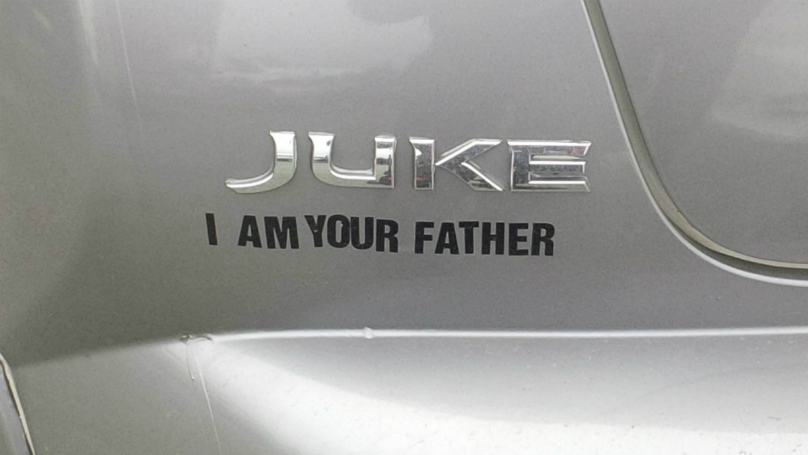