Remaking the Mitsubishi Model A

Mitsubishi Motors North America, Inc. (MMNA) will re-create the vehicle that started it all, the Mitsubishi Model A and building this icon of the past on a Mitsubishi Outlander PHEV platform.

To celebrate its centennial anniversary, Mitsubishi Motors North America, Inc. (MMNA) is reaching back to its beginning.

In partnership with West Coast Customs in the U.S., Mitsubishi will re-create the vehicle that started it all, the Mitsubishi Model A, with the latest technology found in the brand in this century.

West Coast Customs will build a current day Mitsubishi Model A with the looks of the original 1917 vehicle on the platform of the brand’s most technologically advanced vehicle, the Outlander Plug-In Hybrid Electric Vehicle (PHEV).

In 1917, the Mitsubishi Model A was the first car ever to be adorned with the three-diamond emblem when launched in Japan marking the beginning of a global automotive company that has now spanned a century of technological innovation.

With the Model A, Mitsubishi’s automotive history began with a 22-car production run of Japan’s very first series of mass-produced vehicles.

Building on the Outlander PHEV platform blends this retro icon with the culmination of Mitsubishi’s history of automotive excellence – 50 years of electromobility and decades of four-wheel drive technology honed on the international rally circuit. 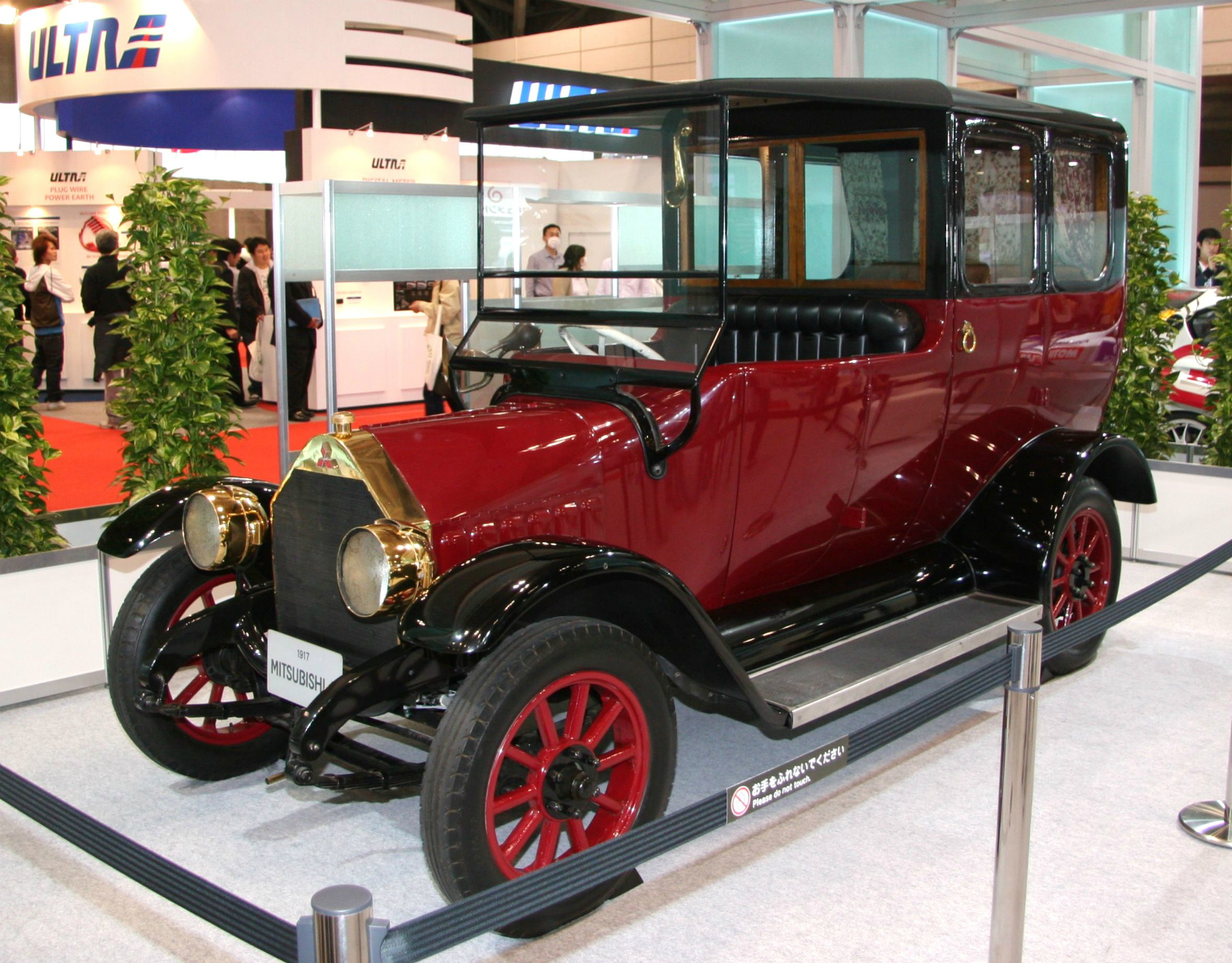