Drivers and new liveries to be unveiled at Canadian International AutoShow

The newest team on the Formula 1 grid is going to be revealing their 2019 car in Toronto. It’s the first time an F1 team has launched their car in Canada, but with Racing Point F1’s maple leaf connections, it’s little surprise.

If you stopped following the sport in the middle of last year, you might not know who Racing Point is. That’s because they didn’t exist before last August. Sahara Force India was best known for its pink cars, though they did manage some midpack finishes and even some podiums over the years. Go back far enough and Force India traced its roots back to the Jordan Grand Prix team that gridded into the early 2000s.

The team’s assets were bought out by a group included Canadian businessman Lawrence Stroll. And if that last name sounds familiar it’s with good reason. The newly minted team was called Racing Point Force India because the FIA requires the name of the car to stay in the name of the team and you can’t change it mid-year.

Along with the new car, the team’s new drivers will make their appearance at the Canadian International Auto Show. That’s Sergio Perez and Lance Stroll. Perez drove with the team last year and has been in F1 since 2011. He took a podium the next year and has been with Force India since 2014.

The second driver, Lance Stroll, is the son of Lawrence Stroll, one of the team owners. He’s the first Canadian driver in F1 since Jacques Villeneuve retired in 2006. Stroll raced the last two years with Williams Martini Racing, scoring one podium finish.

So while this isn’t technically a Canadian team, it’s the closest we’ve had to having one since Walter Wolf in 1978-1979. Come and see the new car, livery, and maybe the drivers at the Canadian International Auto Show next month. 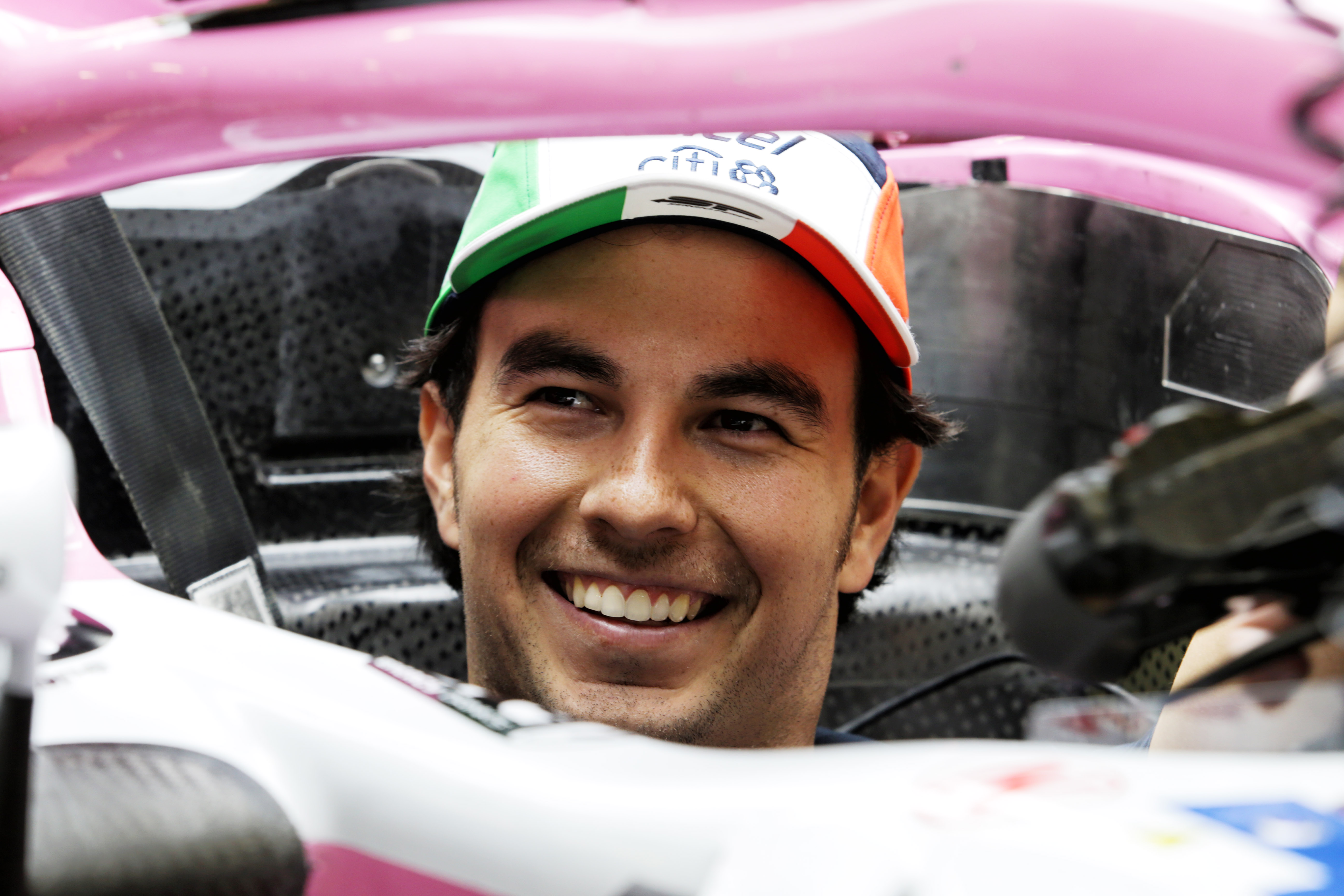 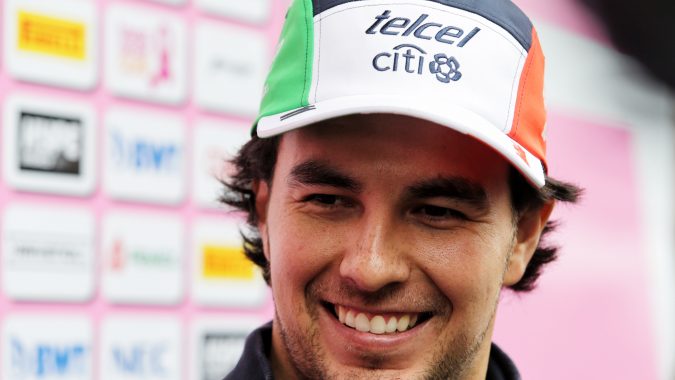 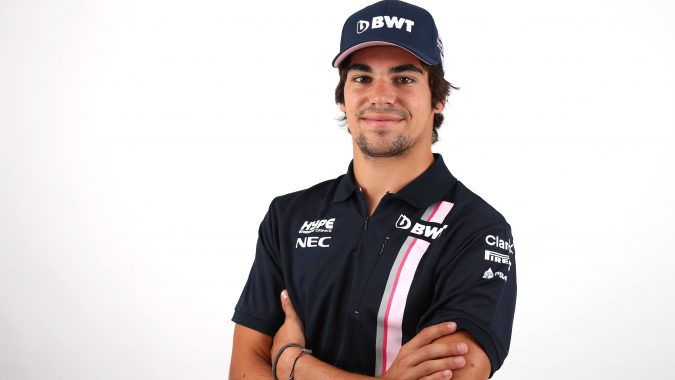