In the most recent J.D. Power study the Nissan Murano was named most appealing Midsize SUV and the Nissan Altima sedan (shown) topped the highly competitive Midsize Car segment.

Nissan has made huge gains in driving “appeal,” as stated in the just-released J.D. Power 2017 U.S. Automotive Performance, Execution and Layout (APEAL) Study.

The Nissan brand’s rise of 27 points versus 2016 and jump of eight spots in overall ranking was fueled by top marks for Murano in the Midsize SUV category, Altima in the Midsize Car Segment and high marks for the Maxima and TITAN in their respective categories.

The top-selling Rogue showed the most dramatic increase for the Nissan brand, with a 46-point improvement year-over-year, beating the Compact SUV segment average by 32 points and elevating Nissan to above-industry average in overall and non-premium brand rankings.

The 2017 Murano crossover scored an 837 (on a 1,000 point scale), eight points above its next competitor, while the Altima sedan’s 826 put it two points ahead of the next car.

Maxima improved by 9 points – to 866 – resulting in a second-place spot in the Large Car segment, and TITAN finished second in Large Light Duty Pickup.

The annual APEAL Study, now in its 22nd year, surveys purchasers and lessees of new vehicles, giving owners a platform to evaluate their cars, trucks and SUVs across 77 specific attributes.

The results are combined into an overall APEAL score measured on a 1,000-point scale. The study has found that the average APEAL score for the non-premium (mass market) segment has dramatically improved year over year, while the premium segment has remained relatively unchanged. 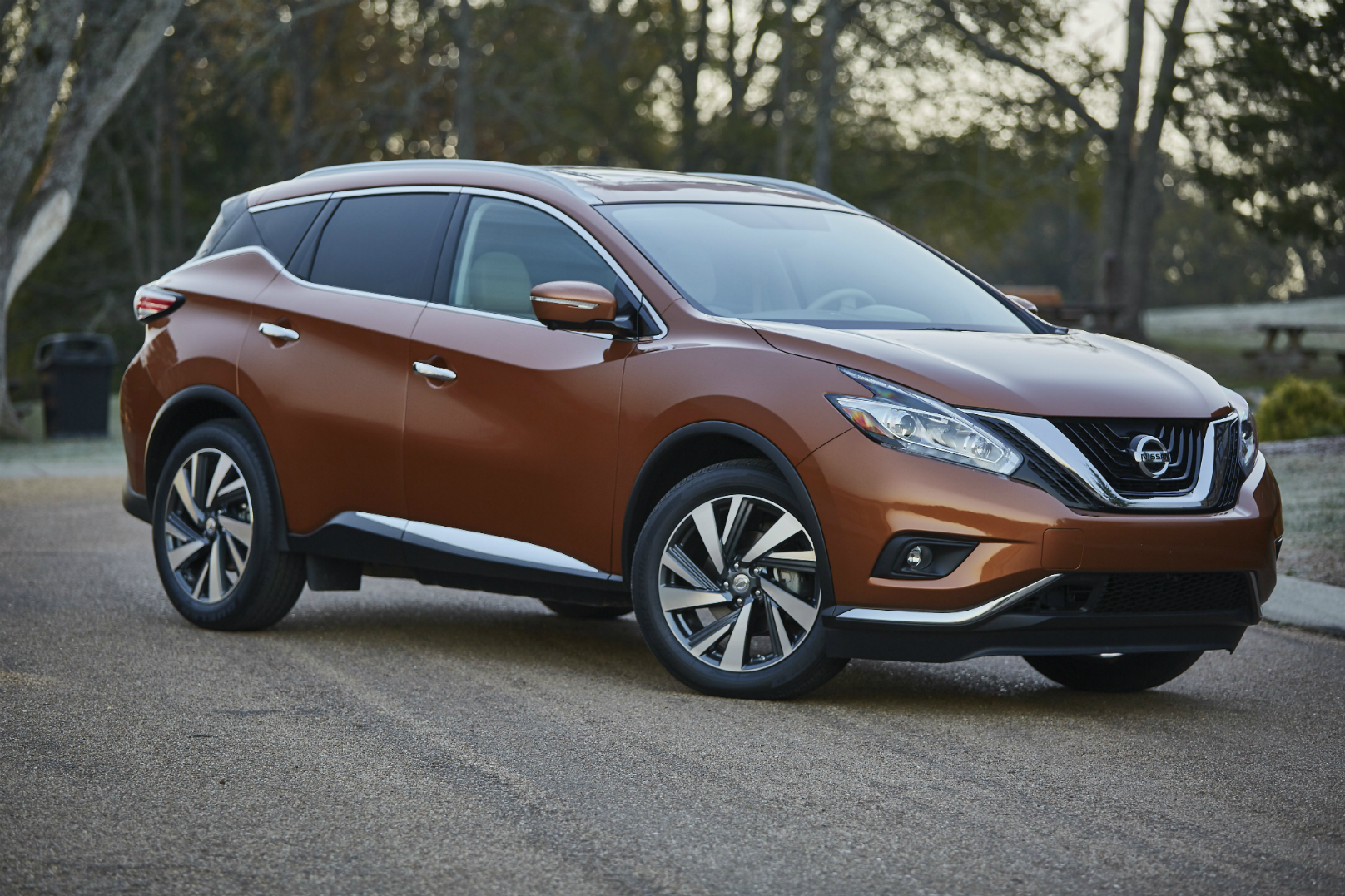