Acura will unveil the redesigned and reengineered 2017 MDX luxury SUV at the 2016 New York International Auto Show on March 23.

The 2017 MDX was designed by the Acura Design Studio in Torrance, Calif. and will continue be produced at the company’s Lincoln, Ala. auto plant.

In early 2017, an additional production source for MDX will be added at the East Liberty, Ohio auto plant.

Both plants will use domestic and globally sourced parts. 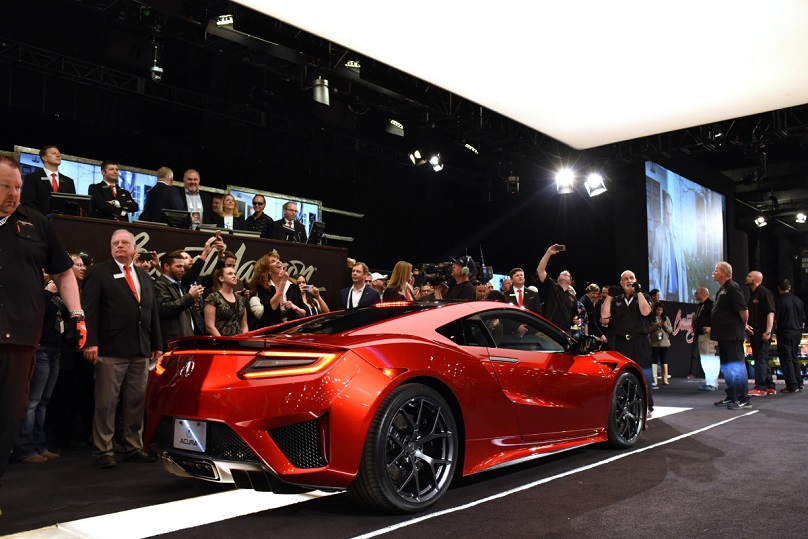