They say you never forget your first love. This sentiment holds true when it comes to my first car, a 1986 Oldsmobile Cutlass Supreme.

They say you never forget your first love. This sentiment holds true when it comes to my first car, a 1986 Oldsmobile Cutlass Supreme. I have fond memories of the day my father brought the car home; dark blue metallic paint shimmering in the sun, the gleam of the whitewalls and the distinct feeling I got knowing that one day I would own this fine example of what was in my mind, the greatest car ever built.

I remember road trips in the Mighty Olds, sitting on the plush faux tweed and velvet seats, you got the feeling you were being chauffeured around in your grandmother’s living room furniture. She was a rear-wheel drive V8 making a whopping 145hp! The four speed automatic shifted like butter and the ride was soft and supple. Fast-forward ten years, and these characteristics quickly lost their appeal.

As a 17-year old punk, I wanted this car to be the most bad-ass G-body (GM’s internal naming) in existence. I had grand plans to modify the suspension, the chassis and replace the tired old 305ci V8 with a more powerful engine. Hours were spent going through performance parts magazines. I compiled information, part numbers and where I could, build-lists. I spent every moment I could with my older cousins, learning how to wrench on cars. I would listen to every word, note every suggestion and ask as many questions as I could. The formula was ready, the will to do the work was there but, the depth of my pockets however, could not compete with the costs of these parts. Instead, I found myself making cosmetic modifications. American Racing Baja rims were fitted and the typical FlowMaster 2-chamber mufflers of the era were installed to give the illusion of performance. 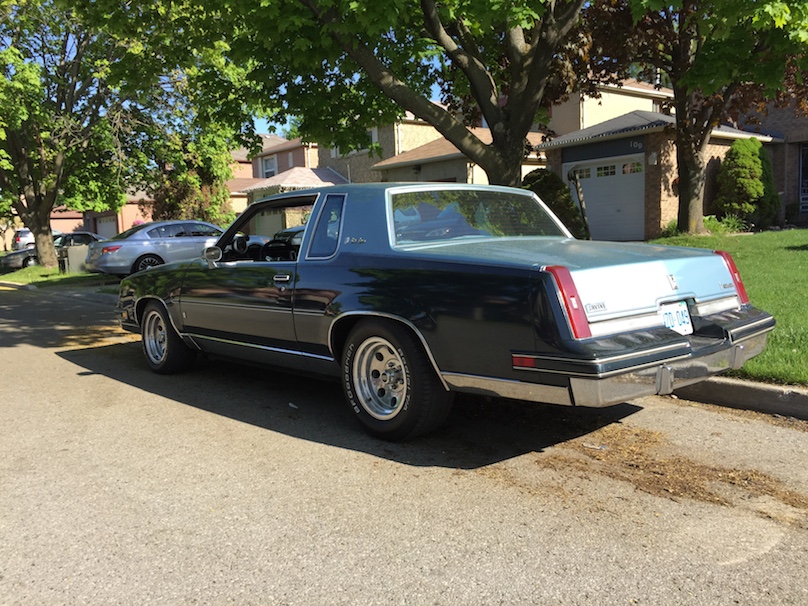 Betsy, as the Cutlass came to be affectionately known, never let me down. Rain or shine, snow or sleet, she ensured I always reached my destination. Then, on a fateful day in September 2002 – a day that still lives in infamy, I lost my dream. I was involved in a five-car wreck on the highway and in an instant I knew things would never be the same. All the years of dreaming and planning and hoping of the day my car would be the finest example of automotive engineering were lost. This was more than just a car – it was an outlet. It brought my friends and I together, kept us out of trouble and was how my wife and I got to our high school prom. Sadly, I had to spend the next few weeks disassembling the totaled carcass of my beloved Olds and can still recall the day I came to the realization that I would have to live my life without her.

In the end, there’s no replacement for a love lost, there are only the lessons learned and new memories yet to be made.

Two and a half years passed, and I found myself driving a 1996 Buick Regal. It was my everyday transport and it served me well. Then, one day in April 2005, the skies parted and my fortune changed. I discovered another 1985 Cutlass Supreme – two streets from where I lived! It was a one-owner car, only had 100,000 original kilometers on it, had two-tone dark blue and light blue metallic paint and was in almost showroom condition. Without batting an eye, I bought it on the spot. I thought to myself; “Can it be?” “Will the Cutlass live again?”

I’ve owned version 2.0 of my Cutlass for ten years now, and have slowly turned it into a weekend-only cruiser. My dreams from my youth have now been realized. The car is full of go-fast-goodies. Every time I get behind the wheel and go for a cruise with my wife, I’m brought back to the days I used to dream about this version of the car. The engine has been completely rebuilt and now produces close to 400hp.The springs, shock absorbers, control arms and transmission have also been upgraded and have sharpened the driving dynamics to that of an early 2000’s vehicle. 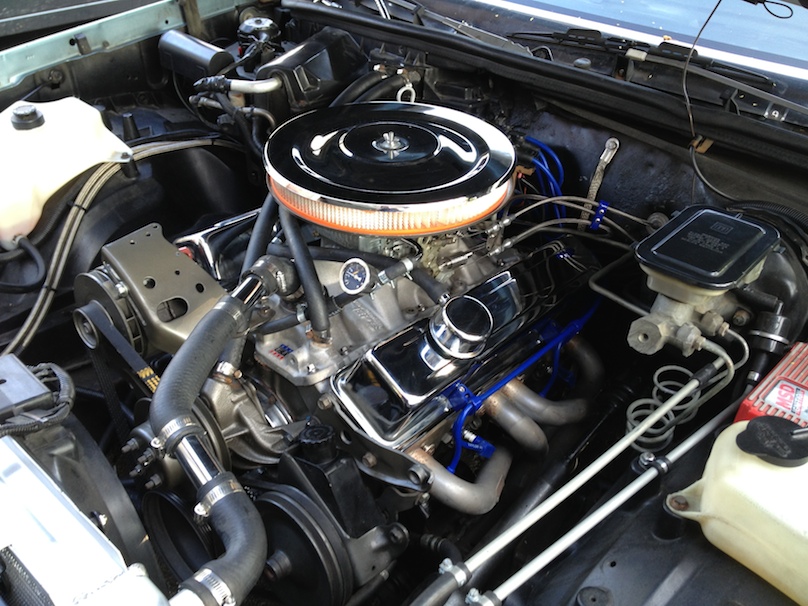 I love Carina (my current Cutlass), but I sometimes find myself, thinking about Betsy and hoping she’s happy in the great auto-wrecking yard in the sky. I can’t wait for the day my daughter wants to buy a car and has the same enthusiasm I did. In the end, there’s no replacement for a love lost, there are only the lessons learned and new memories yet to be made.

Wheels.ca will take a journey back in time and ask our writers to tell us about their first cars and the memories and events that likely shaped who they are today. We will feature a new story every Thursday. #TBT

We would also love to hear your first car experiences. Share them here (kdsouza@wheels.ca) and Wheels.ca will actually publish the best ones. 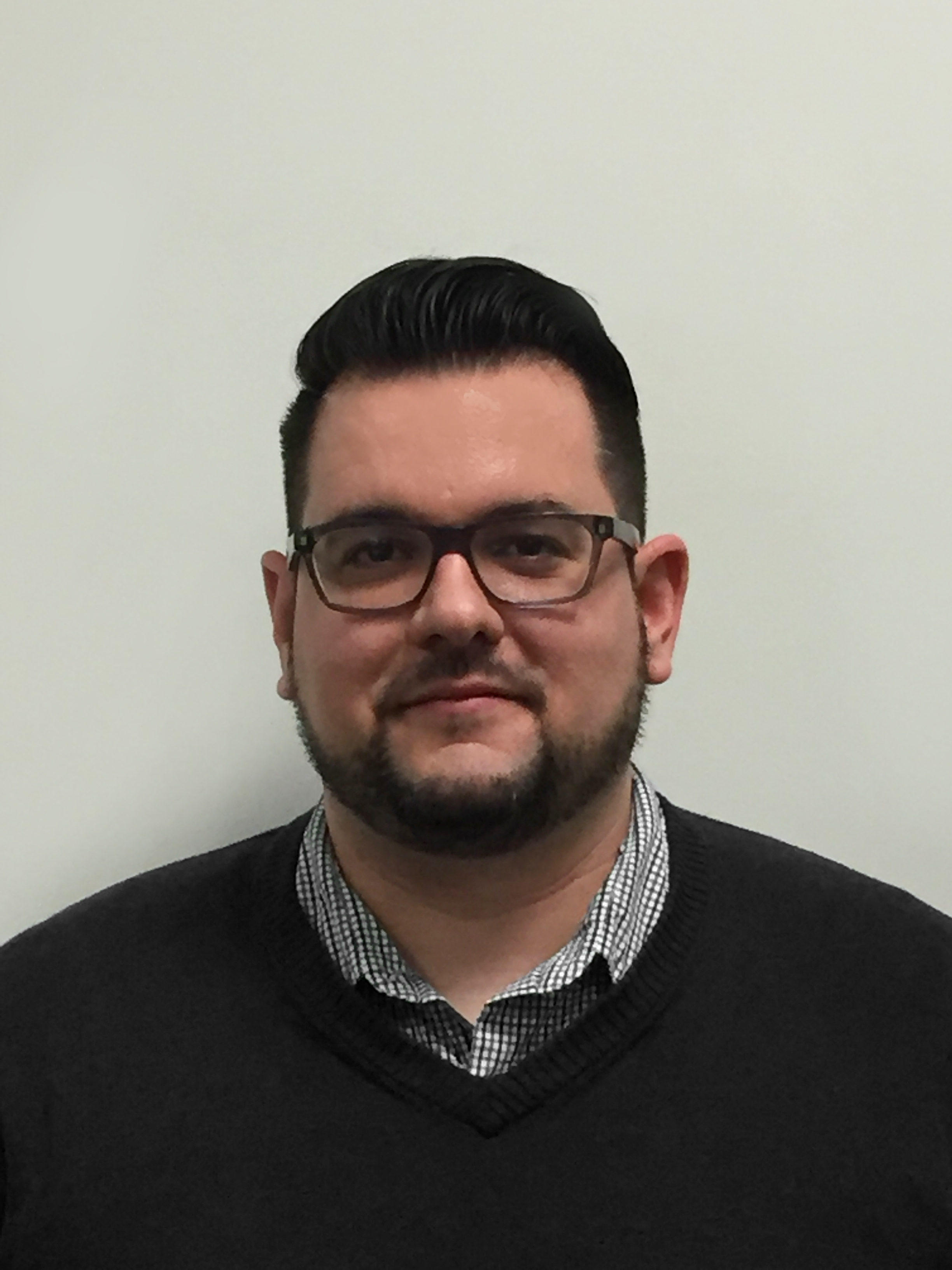