Ford sold around 110,000 Mustang Coupes globally in 2015 – topping all other sports coupe competitors.

According to company analysis of the most recent registration data from IHS Automotive, Ford sold around 110,000 Mustang Coupes globally in 2015 – topping all other sports coupe competitors.

That record was achieved despite limited availability for most of the year in such key markets like China and the United Kingdom. 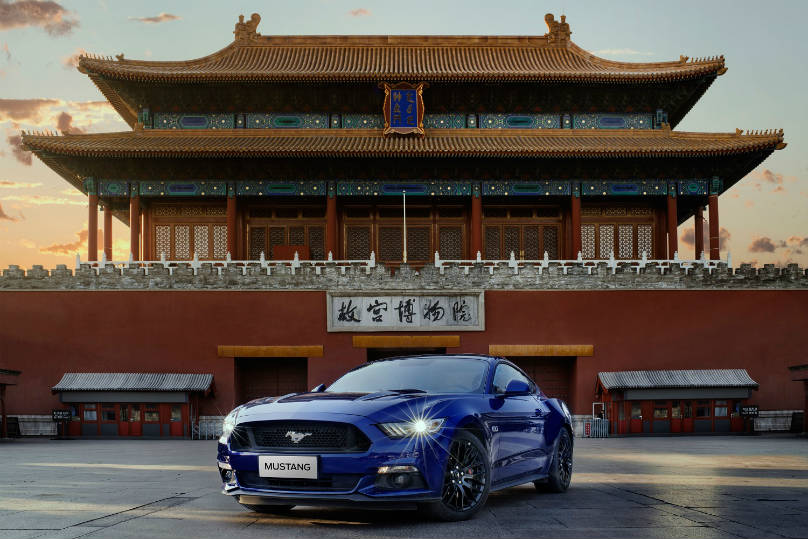 Additionally, Ford sold around 30,000 Mustang Convertibles, for total nameplate sales of 141,868 vehicles – making Mustang far and away the best-selling two-door sports car in the world.

“Global markets have responded in a huge way. Ford Mustang was the only sports coupe in the world with more than 100,000 units registered last year.”

Global data for 2015 suggests Mustang has room to grow overseas this year as many markets begin to take delivery of their full allotment.

In Canada, Mustang sales leadership is nothing new.

It has outsold Camaro every year since 1985, according to data from the Canadian Vehicle Manufacturers Association. Ford has the best-selling sports coupe in Canada.