Last week proved tumultuous for Formula One – and the Silver Arrows.

With several key driver signings, all coordinated by—and involving—Mercedes, the pieces are beginning to fall into place for the team’s 2017 season. Here we’ve laid out the updates to the grid—and the implications for the drivers and teams. 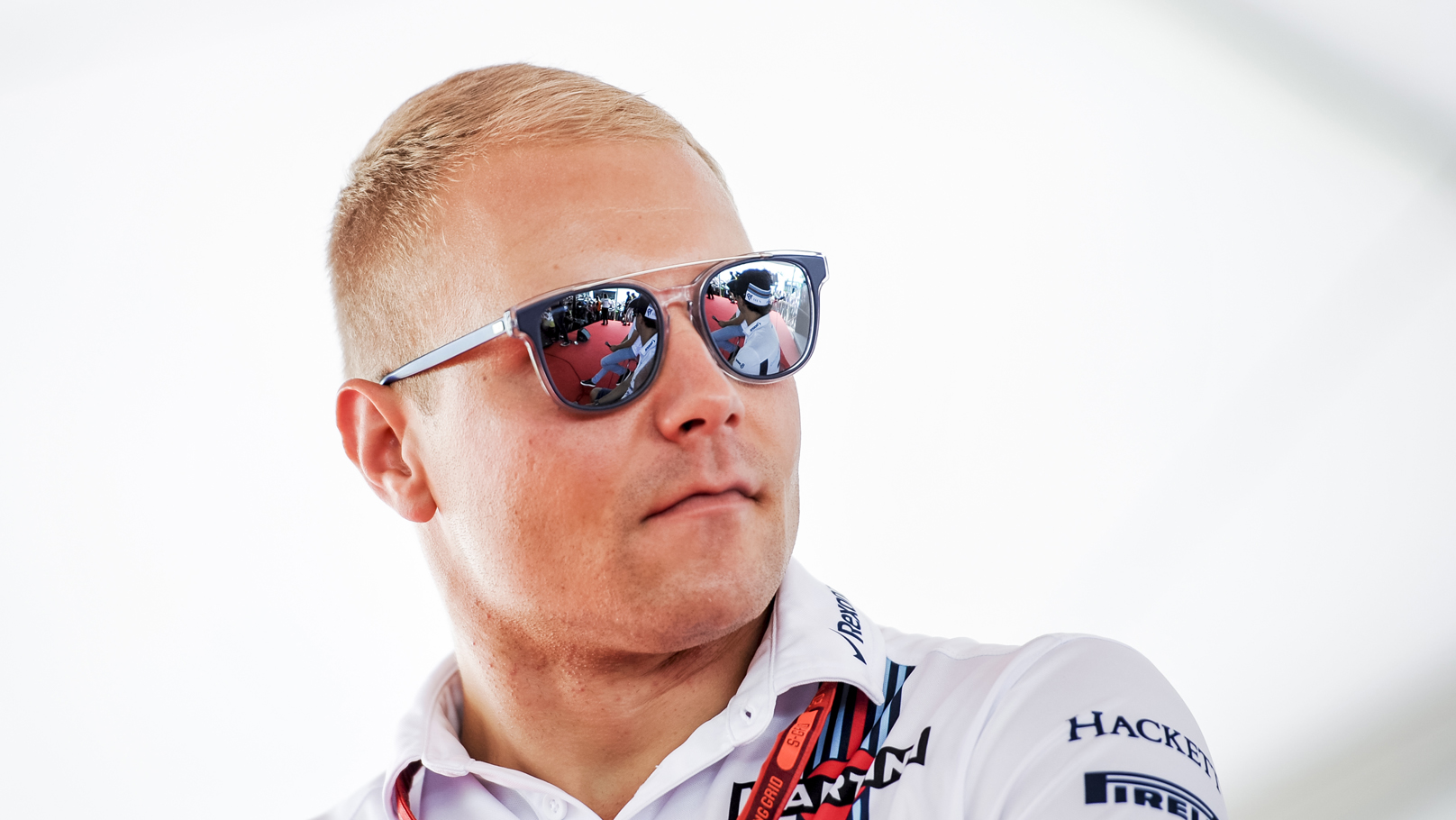 Bottas was the favourite for the number two seat at Mercedes, with analysts predicting the signing for some time. Williams’ close relationship with the Silver Arrows paved the way for the move, with Mercedes currently supplying engines for Williams.

For Bottas, the move is a major promotion. The Finn struggled with the largely uncompetitive, midfield Williams car last season, along with teammate Felipe Massa. Bottas will likely have a shot at the championship in the Mercedes, which has dominated Formula One’s turbo-hybrid engine era.

But driving F1’s dominant car is only one perk of the new spot. Bottas will have the chance to forge more lucrative sponsorship deals. Driving a front-running car means far more exposure on television broadcasts, making the Finn a far more attractive template for advertisements. Along with the propensity for new—and more lucrative—financial backing, the Mercedes contract will inevitably include a far more agreeable salary. While the details of the deal have yet to be released, Bottas can easily anticipate a doubling of his Williams’ salary—a not so modest perk of the job. 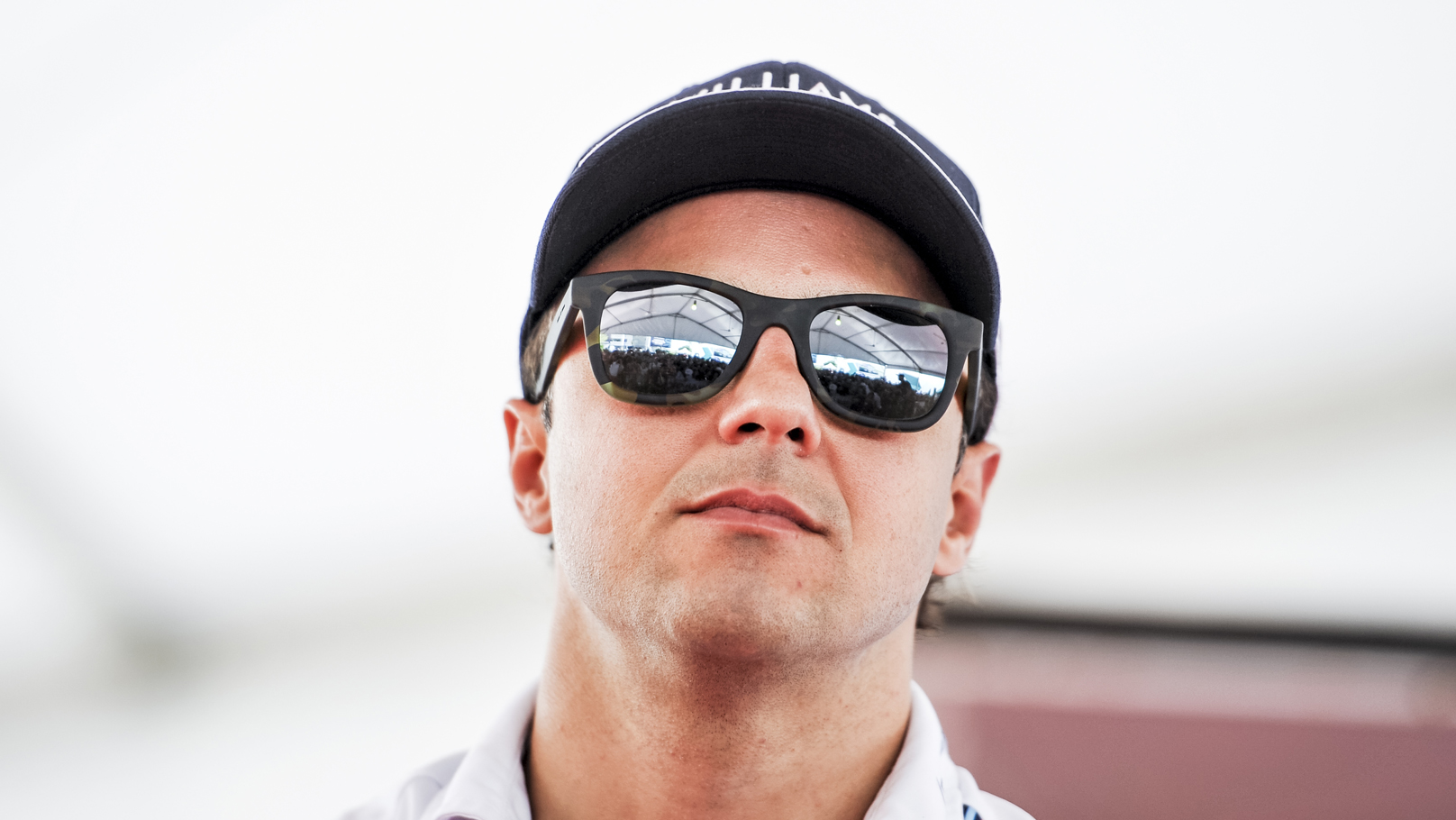 Just months after finalizing his retirement at the close of the 2016 season – complete with an emotional farewell from his home crowd at the Brazilian GP and being gifted the Massa-branded car he drove at that race—Felipe Massa has rejoined Williams on a one-year contract.

The veteran Brazilian driver has upended what’s possibly the shortest retirement in F1 history to rejoin Williams. Massa’s return is a bid to mentor his new teammate, rookie Canadian driver Lance Stroll, showing him the ropes of F1 and the team and helping him get acquainted with the 2017 Williams-Mercedes car.

It seems a fitting decision—but it came as a shock to the motorsport world, as the Brazilian had long been posed for retirement.

This will be Massa’s 15th season in Formula One, capping off an extensive racing career spanning seats at Sauber, Ferrari and, of course, Williams.

Massa’s career was marred by his near-fatal crash at the 2009 Hungarian Grand Prix, when a piece of suspension from Rubens Barrichello’s Brawn pierced his helmet on a high speed section of the track, ultimately fracturing his skull.

You may also like: The problems with Formula 1’s proposed Halo device 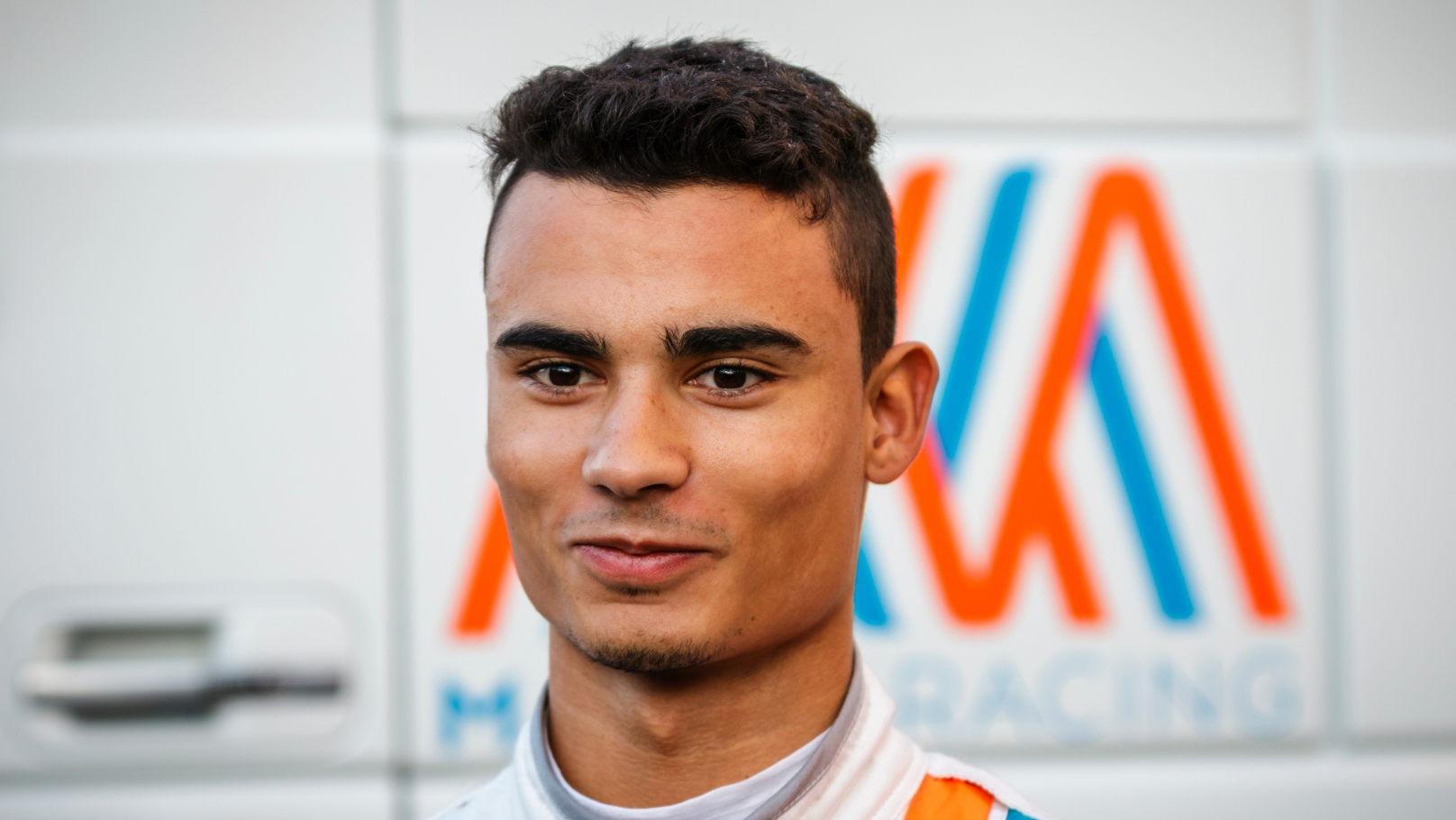 Pascal Werhlein, the rookie Mercedes-reserve driver who competed with Manor last season, has reached a deal for a full-time seat with Sauber.

Mercedes was thought to have been eyeing Werhlein, but he was ultimately lacking the experience necessary to manage a full-time drive in such a prolific car. This seems a safe choice for the team, allowing the promising youngster to hone his skills with a drive that will prove more humbling for Werhlein.

For Mercedes, this is the final piece of their puzzle falling into place. Solving the dilemmas facing the three drivers, they can now look ahead to what will likely be another dominant year for the defending world constructors’ champions.