Idle Thoughts: Should You Warm Up Your Car on a Cold Morning?

Modern lubricants—particularly synthetics—don’t thicken up like they used to in frigid temperatures, flowing easily upon startup and reaching your engine’s critical components within seconds.

It’s a debate more heated than the super-hot coolant circulating an engine: should drivers warm up their car before hitting the road on a winter’s morning? With sunscreen weather still several months away, wheels.ca is taking a look at this long-standing motoring debate.

The car has been around since Karl Benz put his name on the back of his shiny new Motorwagen 132 years ago in Germany. For nearly one hundred of those years, car engines largely employed carburetors as a fuel delivery system. Imprecise in their operation, cold carburetors were unable to deliver the correct air/fuel mixture to an engine. In this case, warming up a car before driving it wasn’t just a good idea—it was necessary. 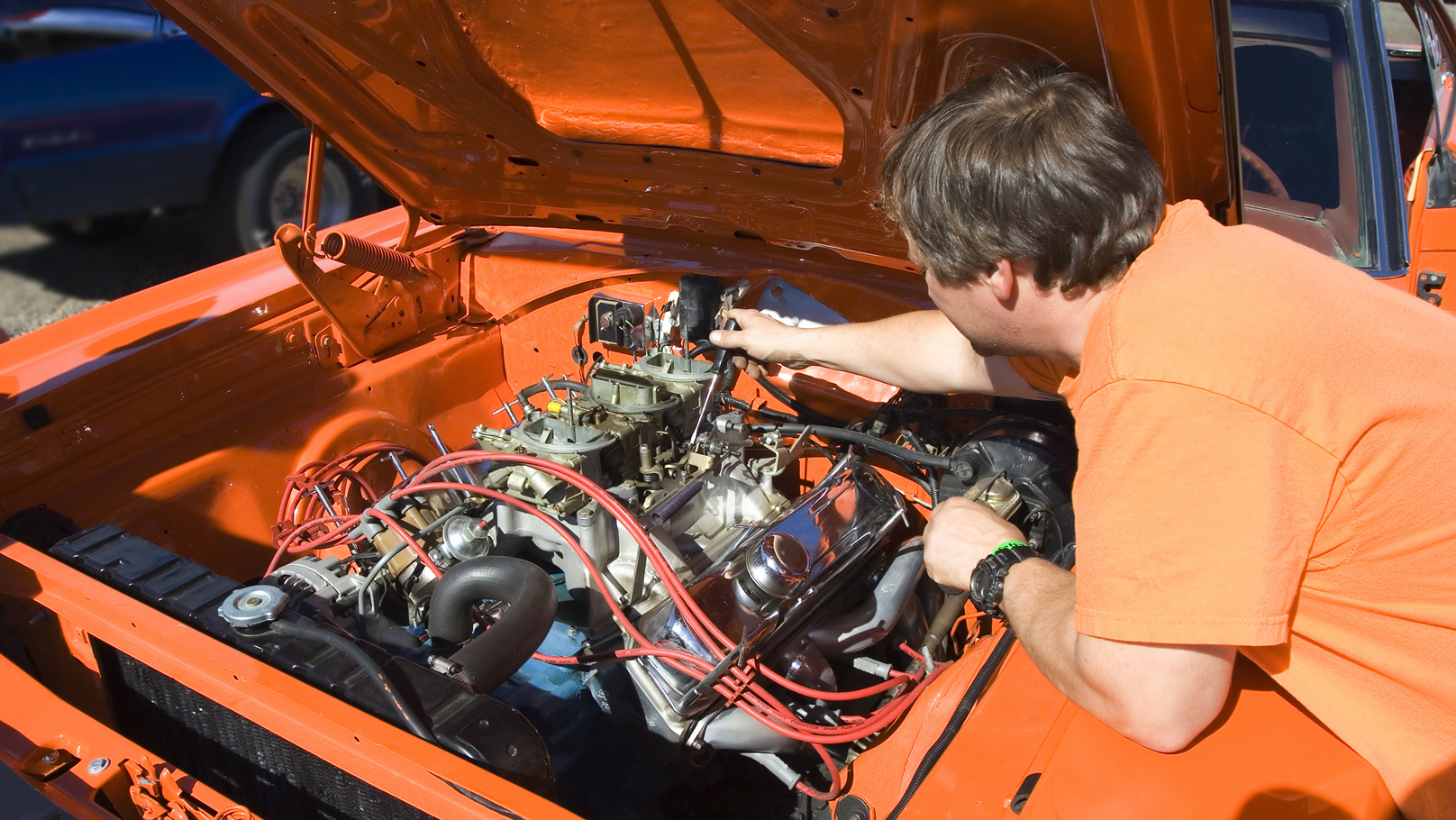 A hundred years of habit makes for some pretty strong opinions which is why it’s tough to convince some people that excessive warm-up times are, quite simply, no longer required by most modern vehicles. Engines with fuel injection systems utilize precisely calibrated computers to determine the amount of fuel needed from nearly the instant a driver hits the Start button.

Fuel injection systems themselves have improved over the years, too, with automotive engineers finding ways to deliver fuel closer and closer to the combustion chamber. With the proliferation of direct injection, warming up a car for the engine’s sake is becoming less important than ever.

Engineering analysis helps to back up this claim. When an engine is cold, gasoline is less likely to evaporate, a process required to create the correct ratio of air and vaporized fuel for combustion. Those precisely calibrated computers we mentioned earlier? They’ll sense the problem and inject a bit more fuel into the combustion chamber, leading to the possibility of gasoline ending up on the cylinder walls. . Gasoline is a pretty good solvent, so there’s a chance the extra fuel may actually strip the cylinder walls of critical lubrication—leading to premature engine wear. Even in extremely low temperatures, most fuel-injected cars can be driven away less than 30 seconds after start-up.

This is not to say one should get up to speed and immediately race through the gears like Mario Andretti once underway. Driving the car lightly will sufficiently warm up the motor oil at a faster rate than by simply idling in the driveway, leading to it reach operating temperature more quickly. Modern lubricants—particularly synthetics—don’t thicken up like they used to in frigid temperatures, flowing easily upon startup and reaching your engine’s critical components within seconds. Excessive warm up times also serves to waste fuel, as idling will effectively net drivers exactly zero miles per gallon.

However, we do encourage everyone to ensure their windows are good and clear of winter’s detritus before driving off. If it takes an extra minute or two of idling to loosen up the accumulated snow and ice and brush it away, then so be it.

Our recommendation? Start the car, turn on your heater, clear the windows of snow and ice, and then (gently) hit the road. Make no mistake: warming up one’s car for fifteen minutes or half an hour on a cold winter’s morning is largely for the occupant’s benefit, not the engine’s. Now, where’s my sunscreen? 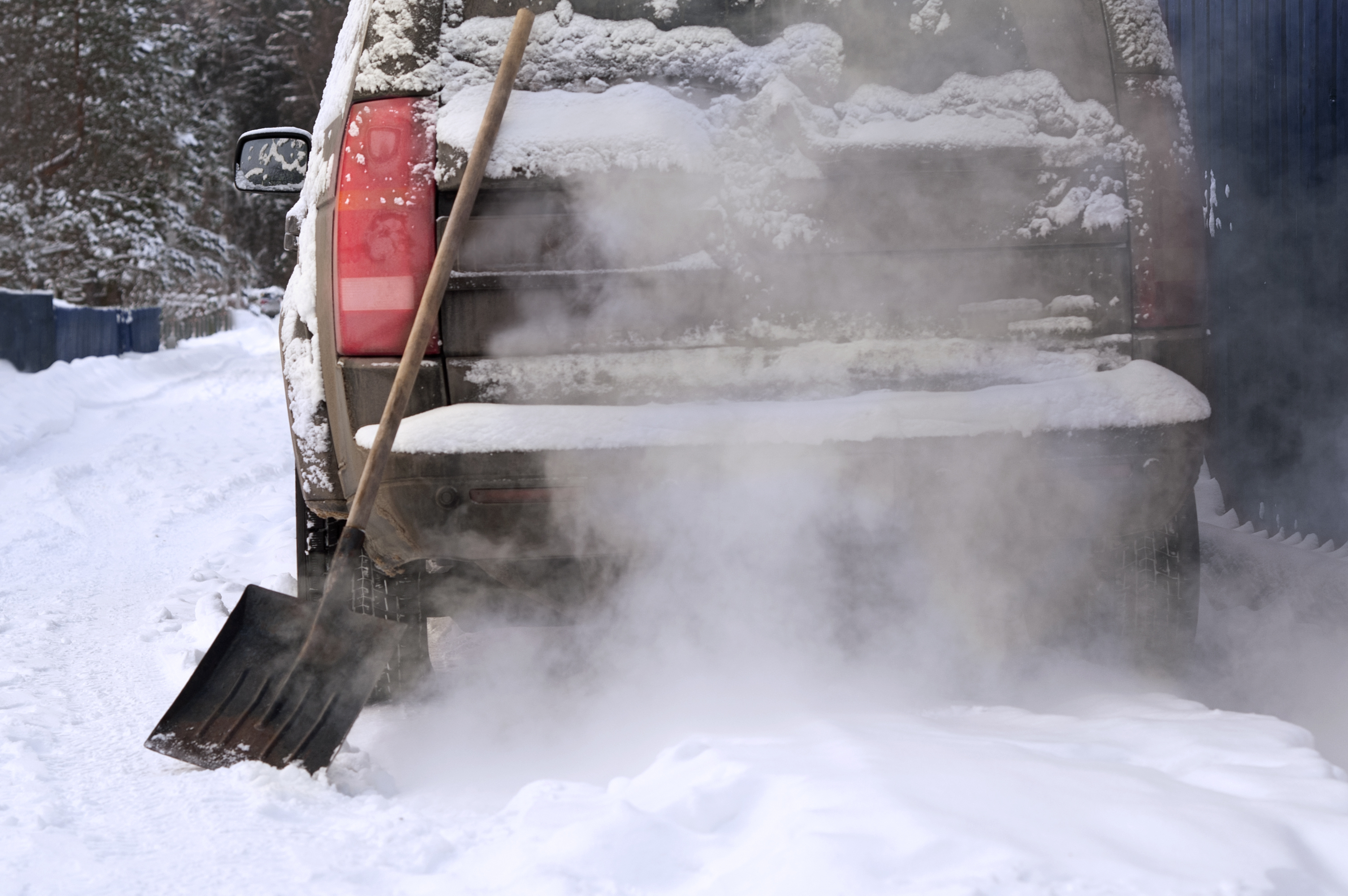