Durability, Speed, Range, and 5 min refills. What's not to like.

Hyundai Tucson Fuel Cell drivers have again surpassed an iconic threshold, accumulating more than 1,000,000 miles on the roads and highways of Southern California while emitting only clean water and replacing approximately 385 tons of CO2 emissions that would have been emitted from vehicles of similar size.

The Hyundai Tucson Fuel Cell CUV has a number of advantages over some other alternative fuels.

The energy-rich hydrogen fuel provides an estimated driving range of 265 miles between fill-ups, similar to many gasoline vehicles.

Further, both fuel cell driving range and vehicle performance are minimally affected by either extreme hot or cold ambient temperatures, giving owners an extra measure of peace of mind as they go about their day.

Even more important for consumers transitioning from gasoline vehicles, the Tucson Fuel Cell can be refilled with hydrogen in less than five minutes, about the same time as a typical gasoline vehicle.

Finally, fuel cell vehicles, due to their compact, relatively lightweight fuel cell stack design, are completely production scalable from very small to very large vehicles, such as urban-focused mini-compact cars all the way to full-size buses and trucks. 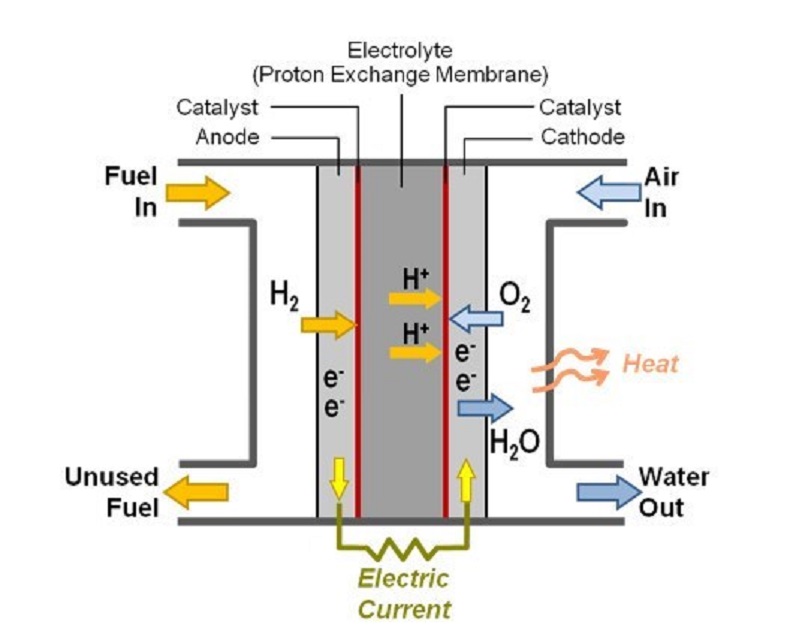