Ford brass has announced that with the exception of two models, the company will no longer be building traditional cars for the North American market as part of their plan to drive profitability.

In their first quarter financial report issued earlier this week, Ford brass has announced that with the exception of two models, the company will no longer be building traditional cars for the North American market as part of their plan to drive profitability.

From the current portfolio, only the Mustang will continue. It will be joined by an all new Focus Active Crossover which is said will be somewhere between a hatchback and a crossover. That means that the Focus as we know it, Fiesta, Fusion and Taurus are all going to vanish from the marketplace.

A glance around the internet shows that the announcement has shocked those who have not been paying attention.

In last month’s “on the record – off the record” press event, Ford executives repeatedly talked about improving the fitness of the company. The plans being made for the future were specifically being made to improve the financial fitness of the brand.

During the on the record portions of the presentation, it was clearly reported that by 2020, fully 86 per cent of the company’s portfolio would be made up of trucks.

That message was repeated in this week’s communique as President and CEO Jim Hackett said Ford will build long term value by “Building a winning portfolio and focusing on products and markets where Ford can win. For example, by 2020, almost 90 percent of the Ford portfolio in North America will be trucks, utilities and commercial vehicles”.

“Given declining consumer demand and product profitability, the company will not invest in next generations of traditional Ford sedans for North America” says Hackett, adding “Over the next few years, the Ford car portfolio in North America will transition to two vehicles – the best-selling Mustang and the all-new Focus Active crossover coming out next year.” 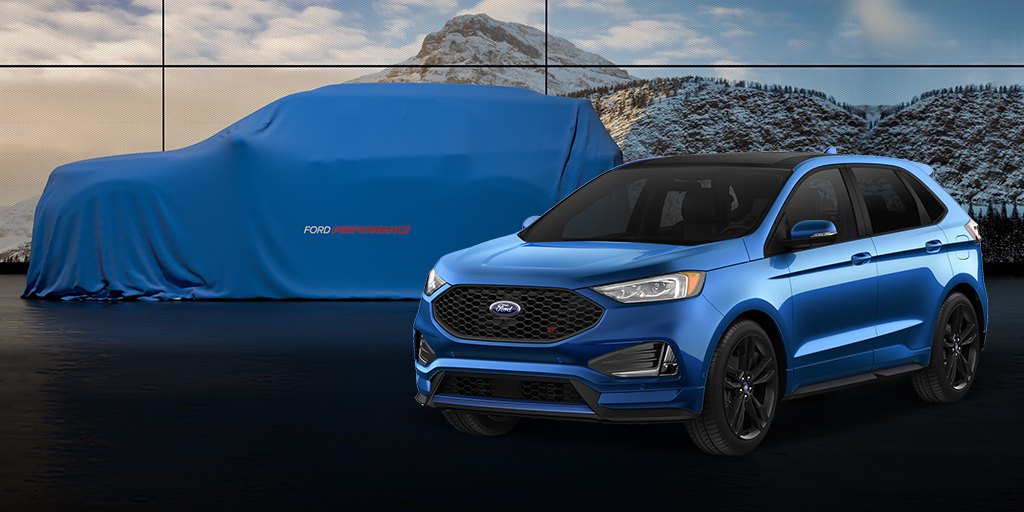 This is where some of the plan gets a bit murky. In the March event, Ford execs said that part of the plan going forward would be to build on the Blue Oval’s strengths in the performance niche, with vehicles like Mustang and Focus RS. Last time I checked, the Focus RS was not an “active crossover”.

The financial report also reinforces Ford’s commitment to the development of alternative propulsion sources, asserting that the brand will have 16 battery-electric powered vehicles on the road by 2022.

The development of a viable autonomous technology business is noted, along with Ford’s ambition to create a “Transportation Mobility Cloud” to become the vehicle that allows vehicles

and cities to communicate with each other. 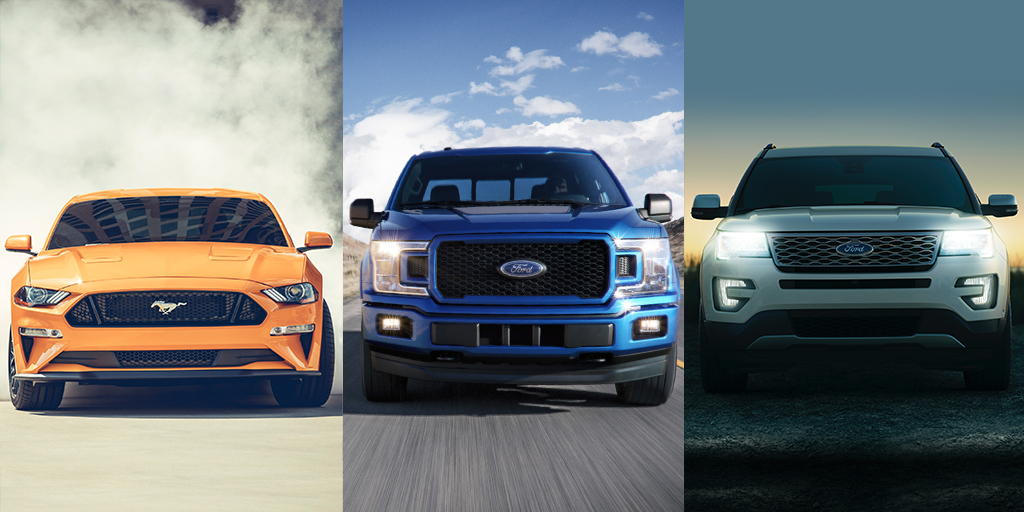