Ford will deliver more than 12 new performance vehicles for global enthusiasts through 2020, as the company announced today its new global Ford Performance team.

The vehicles include an all-new Focus RS that will be available to customers in major markets around the world for the first time.

It is part of Ford’s plan to deliver even more performance vehicles, parts and accessories for customers around the world more quickly.

Focus RS, which builds on a pedigree of driving excellence dating to the first Ford RS in 1968, was last introduced in 2009.

In addition to pleasing enthusiasts, these vehicles help deliver the company’s One Ford plan for profitable growth, product excellence and innovation in every part of its business.

Another example of this technology transfer can be found in the recently revealed Shelby GT350 Mustang, which goes on sale next year in the United States and Canada.

Aerodynamic innovations developed through Ford’s investment in racing were applied to the front end of the new Shelby GT350 Mustang, helping improve downforce in the car as well as cooling. 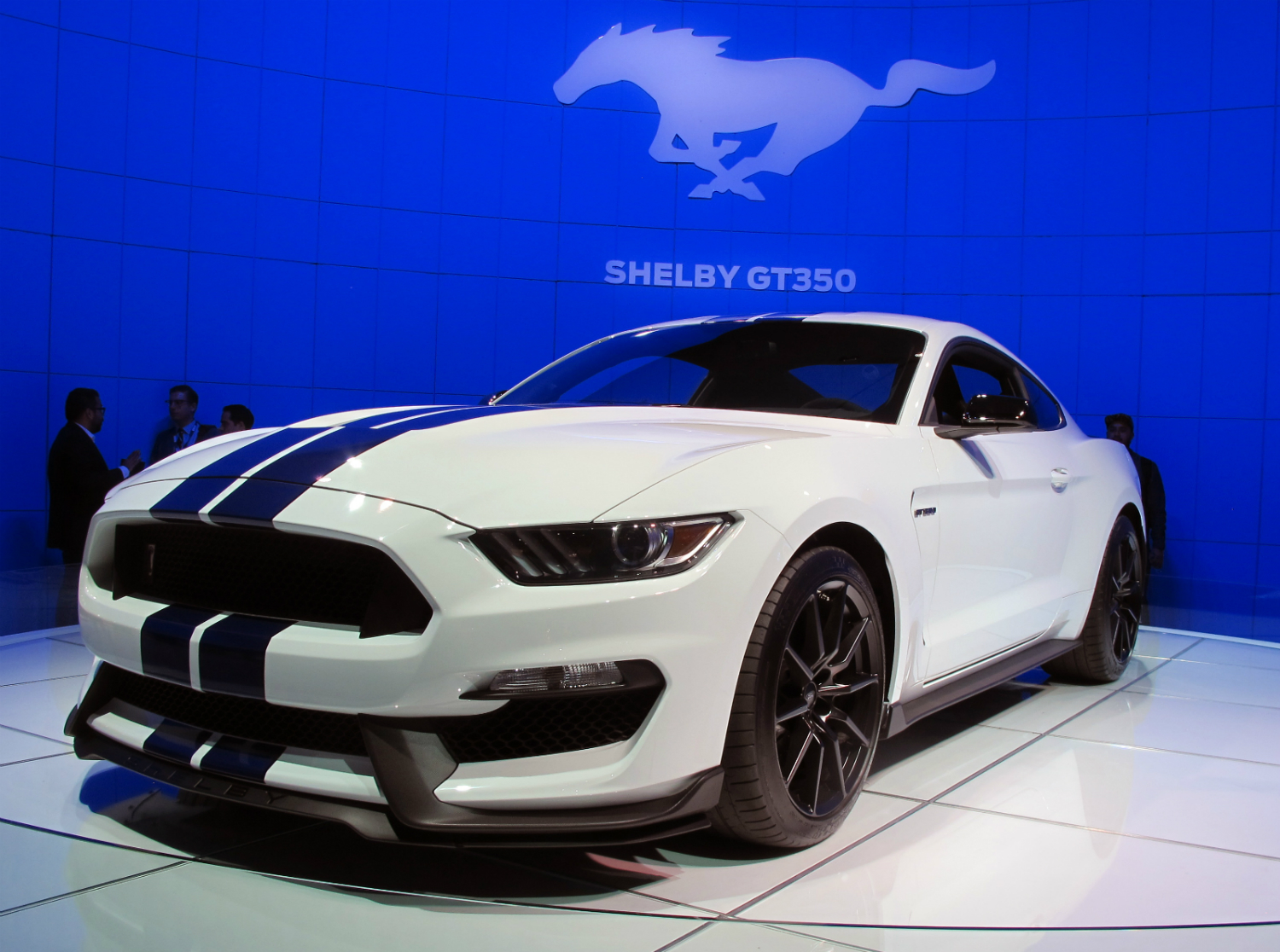