If you only go to one classic car show each year, put the Fleetwood Country Cruize-In at the top of your list.

If you only go to one classic car show each year, put the Fleetwood Country Cruize-In at the top of your list.

Easily the largest and most well attended outdoor car show of its kind in this country, it just keeps getting bigger year after year. 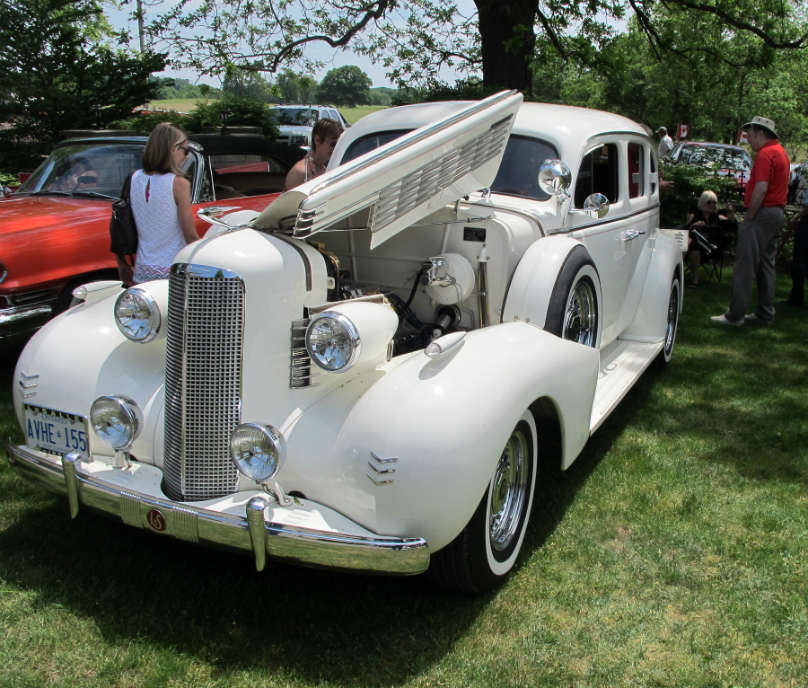 Always held on the first weekend in June, this year there were an estimated 3,500-4,000 cars by noon and a total of 5,500 plus Saturday alone bringing in something like 10,000-15,000 people who came from across Canada and the U.S. to take part in this one-of-a-kind collector car extravaganza. One group came in all the way from Newfoundland.

It is held on the 105-acre estate of Steve Plunkett on the outskirts of London, ON. 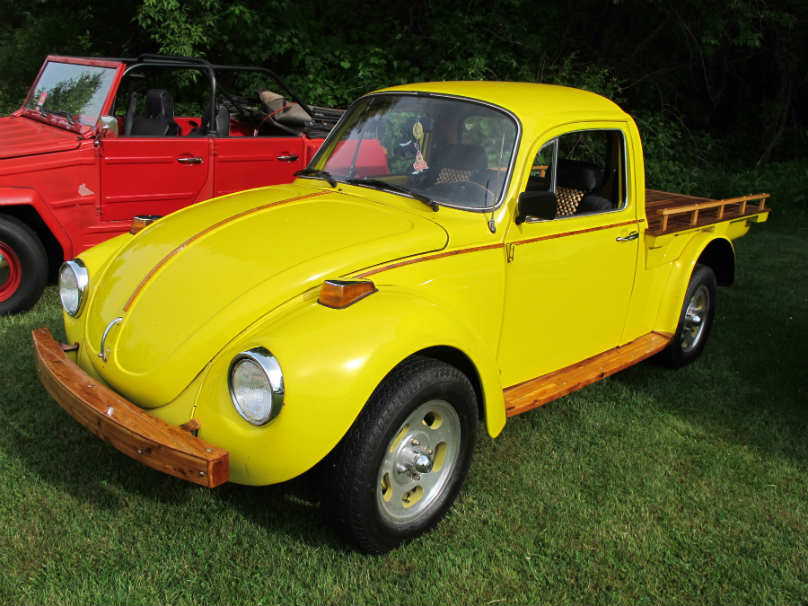 Plunkett knows a thing or two about classic/collector cars show, possessing a fabulous connection of more than 50 Cadillacs.

As the owner of Pebble Beach Concours quality cars like V12 and V16 Cadillacs, he had the idea to let anyone who loves his/her collector cars park it on his lawn for an entry fee of $10, with all proceeds going to a number of London-area charities. 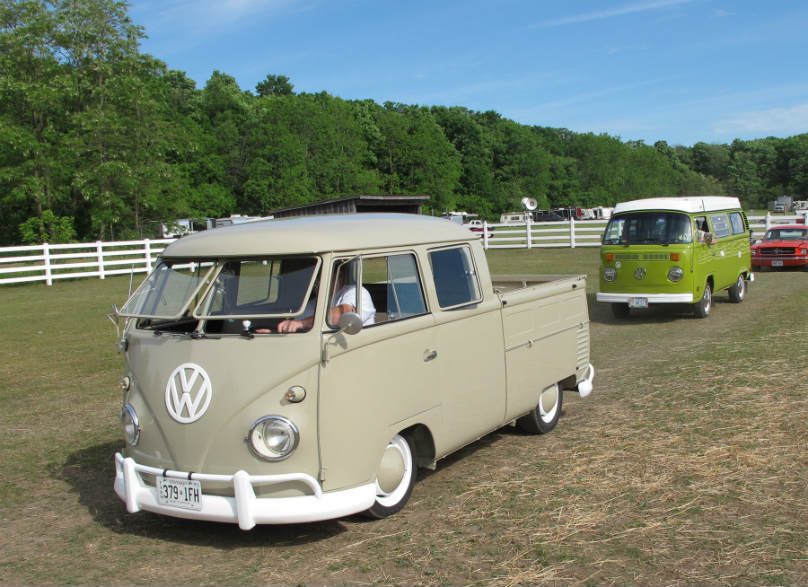 The first event was in 2002 when he invited 60 other car lovers over for a small car show at his place.

“I enjoyed it so much we ended up hosting the Auburn Cord Duesenberg get-together for Canada the next year,” said Plunkett, adding that the event has continued to evolve and grow from there. 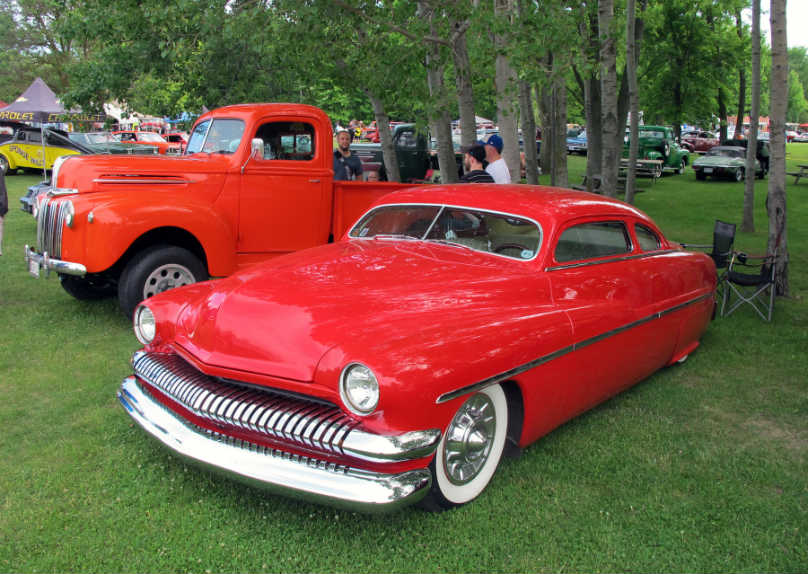 What makes Fleetwood so different is it’s not just another car show.

“There’s so much going on; that’s what makes it so unique,” said Plunkett. “There’s no event in North America like this.” 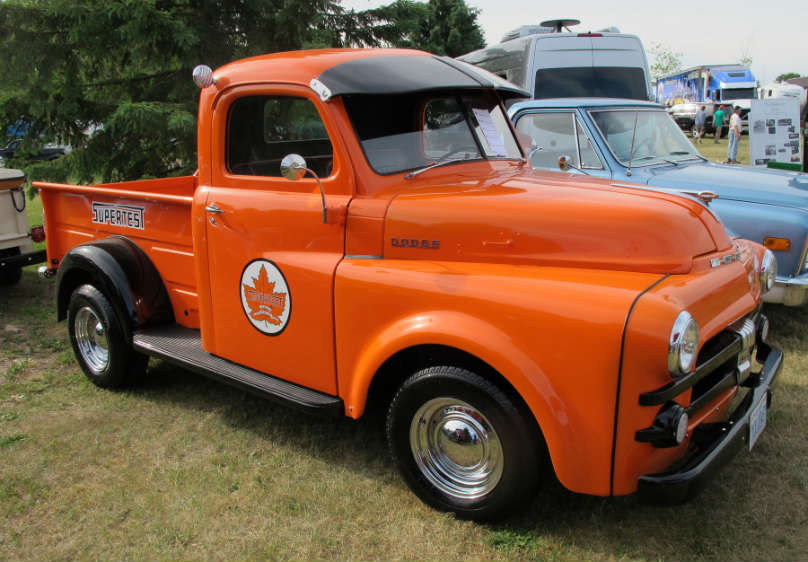 And it’s not just thousands of cars spread out on the manicured lawns.

It is an event with celebrities, helicopter rides, and Amphicars taking people for rides on Plunkett’s pond, vintage trucks, trailers and vendors. 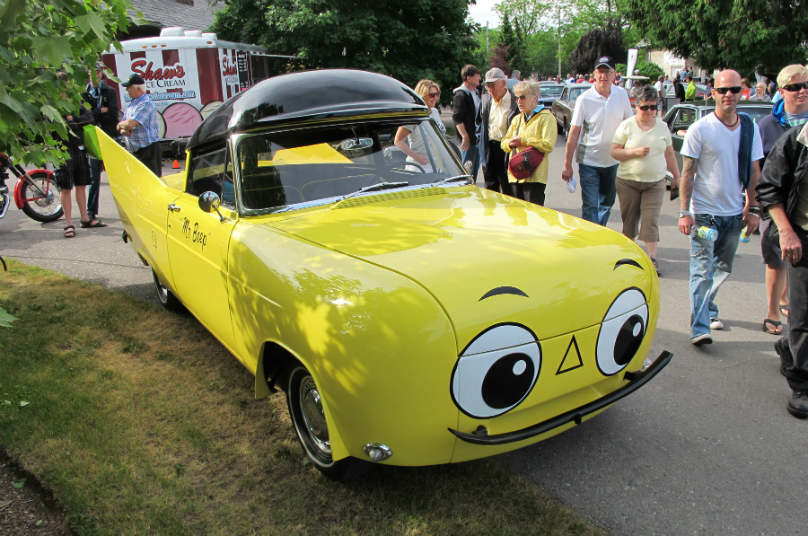 In the past he has brought in the stars of the past to sign autographs such as the cast of American Graffiti including Paul Le Mat, Cindy Williams, Candy Clark and Bo Hopkins. Last year, it was the cast of the Dukes of Hazzard.

And then there are the world famous custom carmakers such as Gene Winfield, who brings a bevy of his Hot Rod Magazine front cover cars to the show every year. 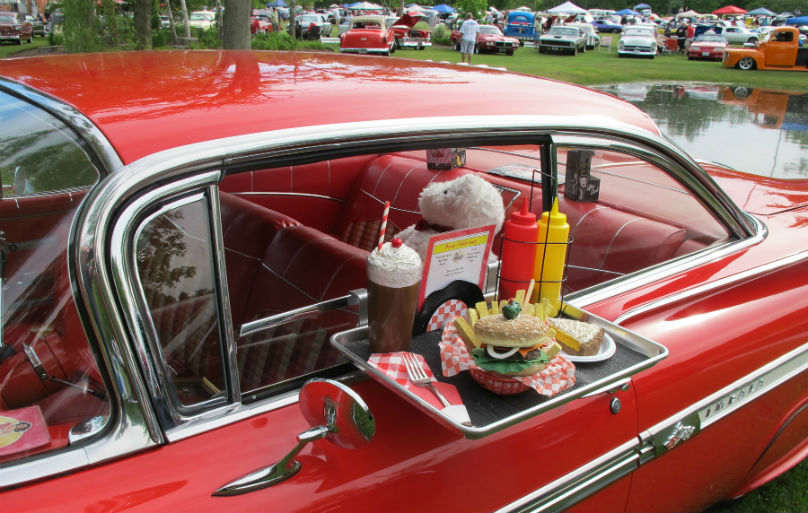 Joining Winfield this year were Chuck Miller and his zany Zinger midget rods and Jeff Lutz from Street Outlaws TV. 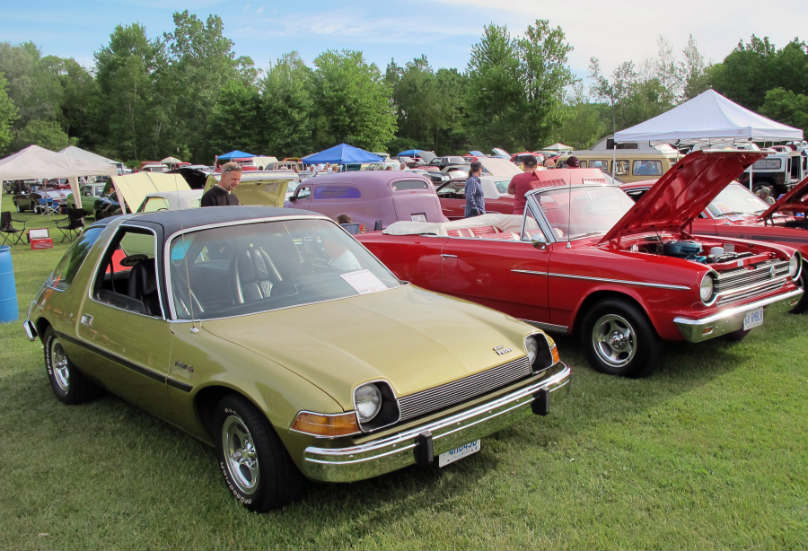 It’s a lot of work handling 10,000 cars over two days and twice as many people, but Plunkett is already planning for next year, having started talking with some very big names.

“Oh yeah, I still enjoy it,” Plunkett said. “Everyone has a good time and it’s all in support of local charity.” 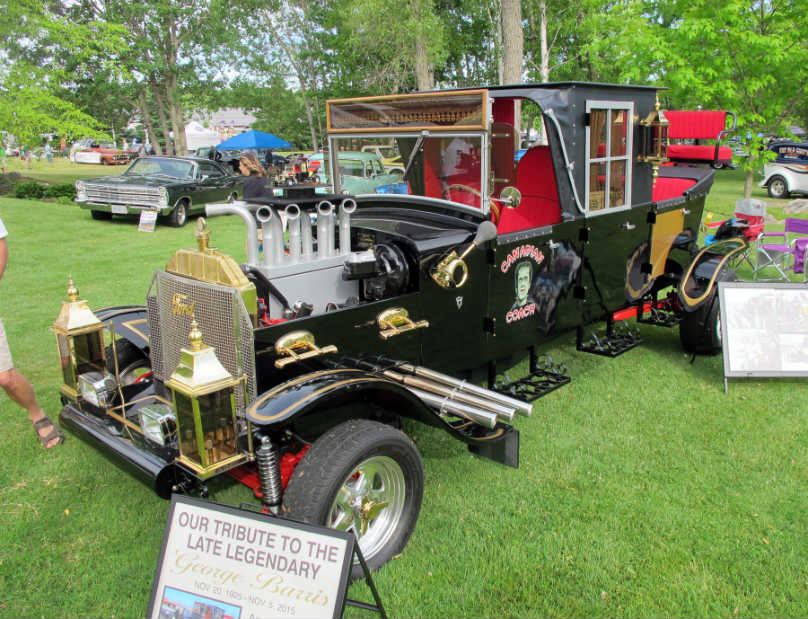 I’ve been to just about every Cruize-In in the last 10 years and I’m still amazed at what turns up.

This year it was a “Shark Nose” Graham, about 1938-1939 vintage, with its forward jutting grille that was so avant-garde in its day, but failed in sales because it was way too radical for the time. 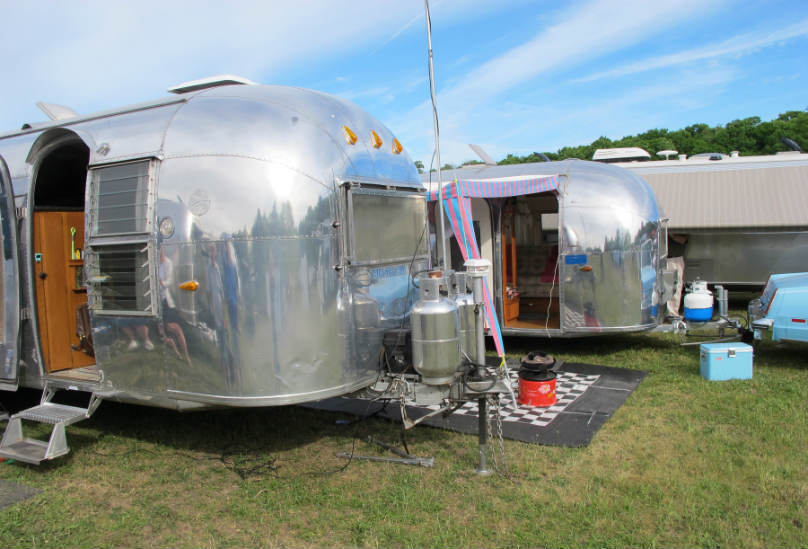 But the beauty of the event is your car, truck and whatever doesn’t have to be a classic. If you’re proud of it and want to show it off, the Fleetwood Country Cruize-In is for you. 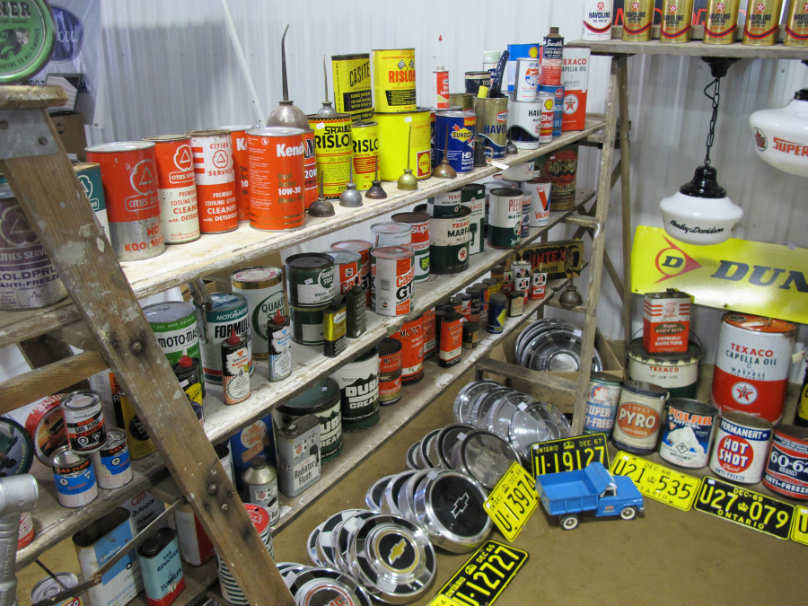 I’ve seen guys driving up in K-Car convertibles and this year, not one buy two AMC Pacers.

There’s so much to see, I could write pages about it, but the best bet is to go to fleetwoodcountrycruizein.com or just Google Steve Plunkett and all will be revealed.

I have already made plans to go back in 2017 and I sure hope I see you there. 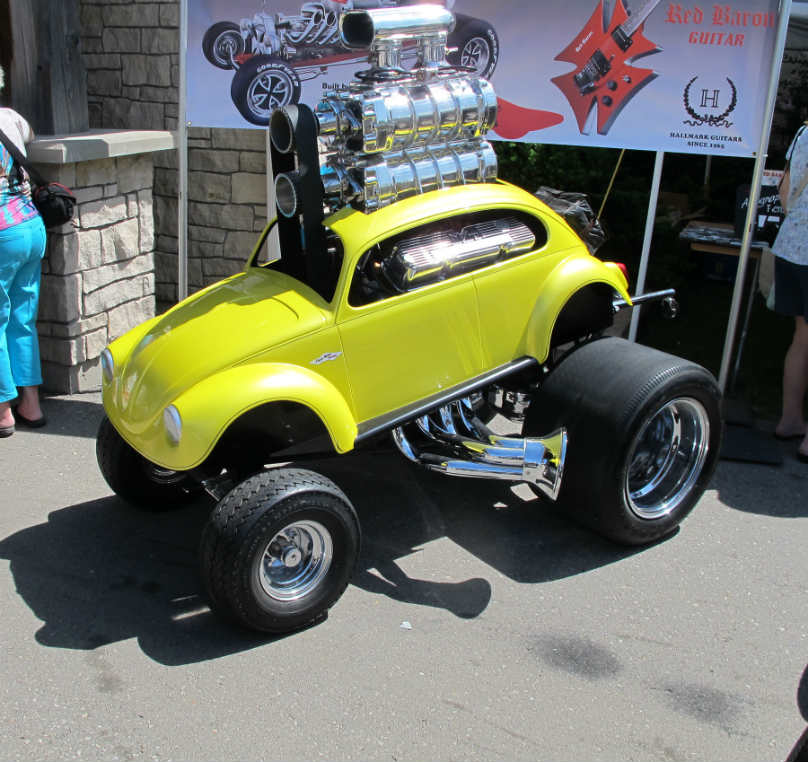 Dealers Voice: Canadians caring for one another i